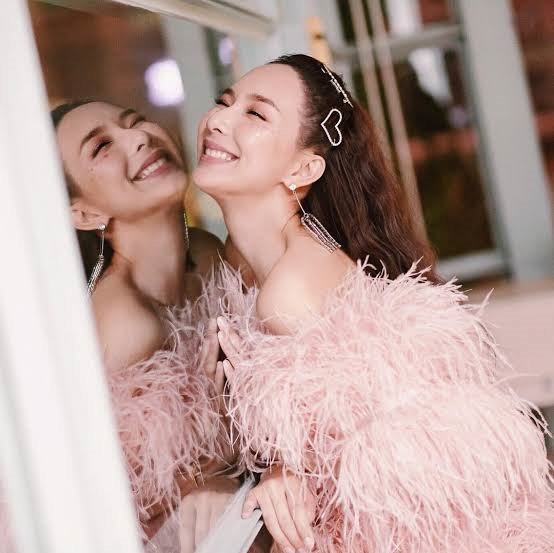 Ying Rhatha’s original name is Rhatha Phongam, a Thai singer and actress who is known for her supporting role in the film Only God Forgives, an International film. She has also starred in dramas like Fak Din Klin Dao, Dao Kiew Deun, and Sud Kaen Saen Ruk, among others. 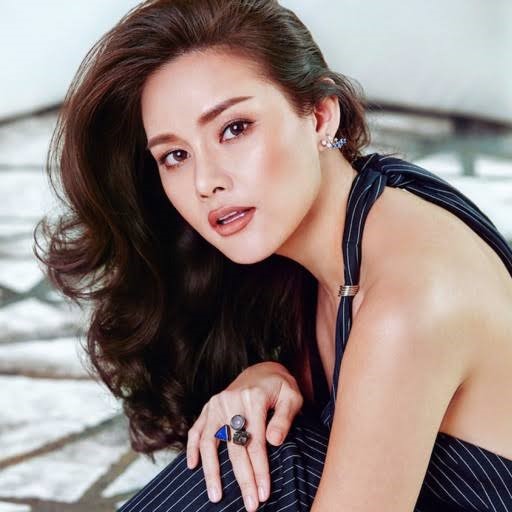 Khemanit Jamikorn, also known as Pancake, a patent model turned actress. She is the winner of the 2004 Model of the World China and 2004 Thai Supermodel Contest. Her acting career kick-started with the drama Thoe Kap Khao Lae Rak Khong Rao and has featured in I Need Romance, Sri Ayodhaya, Buang Hong, and Tawee Pope, among others. 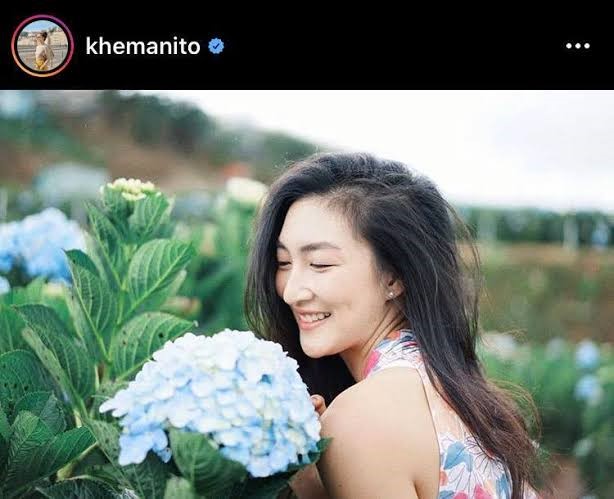 Anne Thongprasom is a Thai actress and producer. She was named Srichand by her grandmother, who raised her. She rose to fame with her role in the drama The Letter: Jod Mai Rak as the main lead. She debuted in the entertainment music video for Thai singer Pisoot Supwijit. 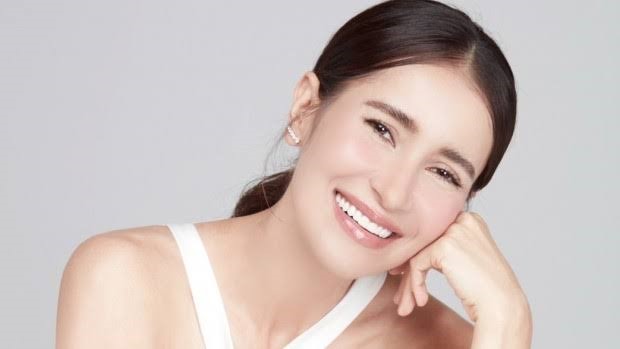 Mod Napapat was a part of the duo-singer group Four-Mod. She has reportedly changed her name five times. She has starred in the Thai lakorn Plerng Rak Fai Marn. To become a flight attendant at Thailand Air Asia, she quit her job as an actress. 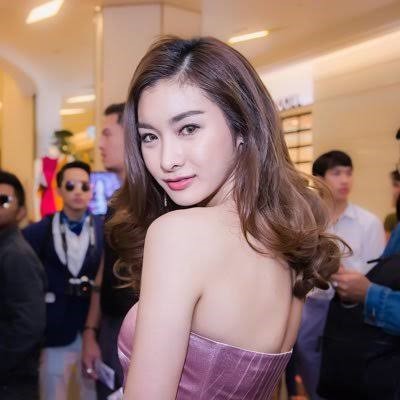 He was born with the name Tatchakorn Yeerum but went by the name Tony Jaa internationally and Jaa Phanom in Thailand. He needs no introduction; his films Ong Bak: Muay Thai Warrior, SPL II: A Time for Consequences, and The Protector are Thai cult classics in the action genre. 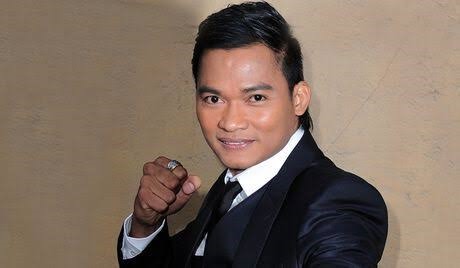 Natwara Wongwasana, also known as Mint, is a famous actress known for her roles in Manner of Death, Unhappy Birthday and several others. She changed her name before she decided to join the entertainment industry.

Patcharapa Chaichua, known as Aum, is a Thai sensation. She is known to have been the first to start an entire perfume label that is based in France. Her well-known roles are in A love rival, Pup Plung See Chompoo, and many more. Her previous name was Nann Kaimook which she changed. 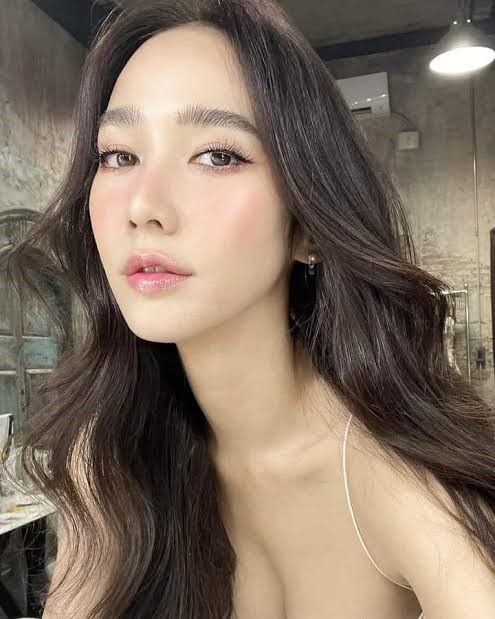 Chotika Wongwilas, known as Noey, is a famous television actress who is known for playing an antagonist in several dramas. She has acted in Game Rai Game Rak, Invisible Friend, Neung Nai Suang, and Kleun Cheewit. Her name at birth was Bow Wewaree which she changed to Noey Chotika before debuting as an actress. 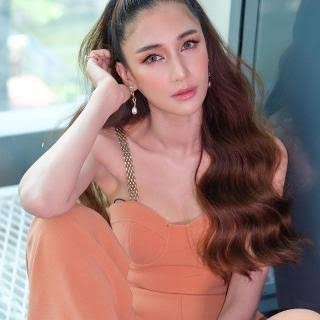 This great actress started her career with the name BuaWansiri who has starred in several dramas like Praomook, You are Me, and KluenCheeVit, among others. A recent interview revealed that her name Nalinthip is made up of two names, Nalin meaning Lotus and Thip alluding Paradise. 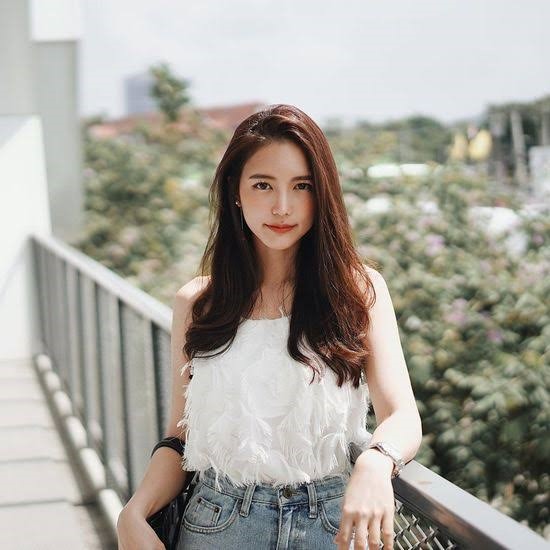 Pranpriya Manobal is widely known as Lalisa. She recently released an album and song which broke several records, including which in just 24 hours became the most-viewed music video of a solo artist entering the platform. She is a Thai-based pop star from the group Blackpink. 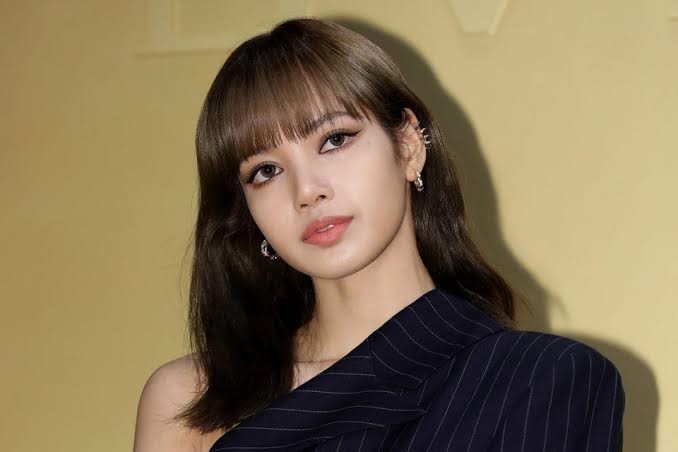