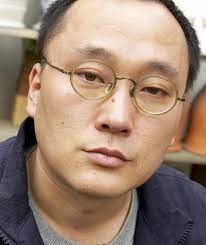 Born in 1965, Park Heung-Sik is a film director and screenwriter from South Korea. Park majored in Astronomy and Atmospheric Sciences at Yonsei University. Park began his career as an assistant director under Park Kwang-Su and Hur Jin-ho after graduating from the elite Korean Academy of Film Arts’ 8th class. Park focuses on portraying the subtle flow of emotions that show themselves in the regular routines of the day, as seen in his feature directorial debut I Wish I Had a Wife (2001). My mother, the Mermaid (2004), Park’s second film, was an acting showcase for Jeon Do-Yeon in multiple parts, demonstrating Park’s ability to elicit genuine acting from his actors and capture it inside the poetic frame of his film. Bravo, My Life! (2005), his third film, was a family drama set amid the political turmoil of the late 1970s and early 1980s. Park took on directing a 16-episode TV drama based on a chick-lit novel in 2008. My Sweet Seoul showed the lifestyles of modern-day businesswomen in their thirties. Park was one of four filmmakers who collaborated on Sorry, Thanks, a 2011 omnibus film on people’s complex relationships with their pets. My Little Sister is a short film about a six-year-old girl’s separation from her dog, which she regards as a sibling. The family chooses to put the dog up for adoption when the girl’s mother becomes pregnant with her second child, a common occurrence in Korea. Children of Heaven, which he directed in 2012, is set in a middle school where a substitute teacher helps troublesome children. The film, which the Seoul Metropolitan Office of Education funded to raise awareness about difficulties teens experience, such as school violence, avoids being a standard message film by treating its characters sympathetically. After that, In 2015, he moved to the period martial arts genre with ‘Memories of the Sword.’ The picture underperformed at the box office and panned by the public for the director’s claimed disrespect for genre norms, but that didn’t stop PARK from loving historical dramas. Indeed, he chose ‘LOVE, LIES’ (2015) as his next project, set during the Japanese occupation and stars Han Hyo-Joo and CHUN Woo-hee as two of the last traditional courtesans trying to break into the pop music market. Despite a more positive reception, thanks partly to the film’s remarkable reconstruction of Korea in the 1940s, the picture did not fare well in theatres. 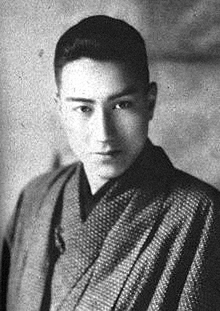 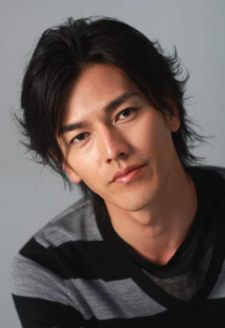 First Break: I Wish I Had a Wife

Best Known: Movies-Love, Lies, Memories of the Sword ,Children of Heaven, Sorry and Thank You, Bravo, My Life!, My Mother the Mermaid, I Wish I Had a Wife