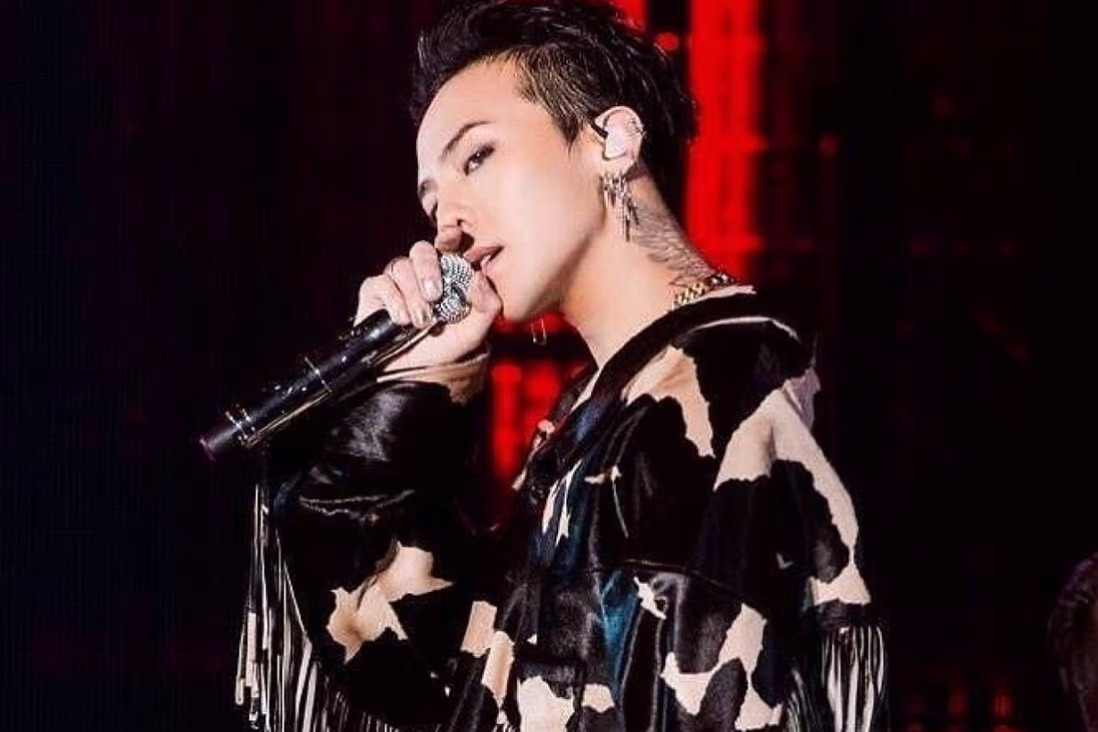 Owning a car is considered the first thing most of us do once we become stable in life, celebrities aren’t any different! These car owners are often older, more educated, and have a higher income. Owning a luxurious car implies that they are classified as “achievers” in psychology because they are self-sufficient, profit-driven hard workers. In this article, we are going to be talking about 10 Korean divas and their luxurious cars.

Jessica is a Korean-American actress who combines the best of both worlds. She is a singer-songwriter, actor, and entrepreneur who was a member of the South Korean girl group Girls’ Generation. The Quattroporte sedan is powered by a 3.0-litre twin-turbo petrol V6 engine that produces 430 horsepower and 580 Nm of torque. This Italian luxury cruiser is expected to cost Rs 1.7 crore. 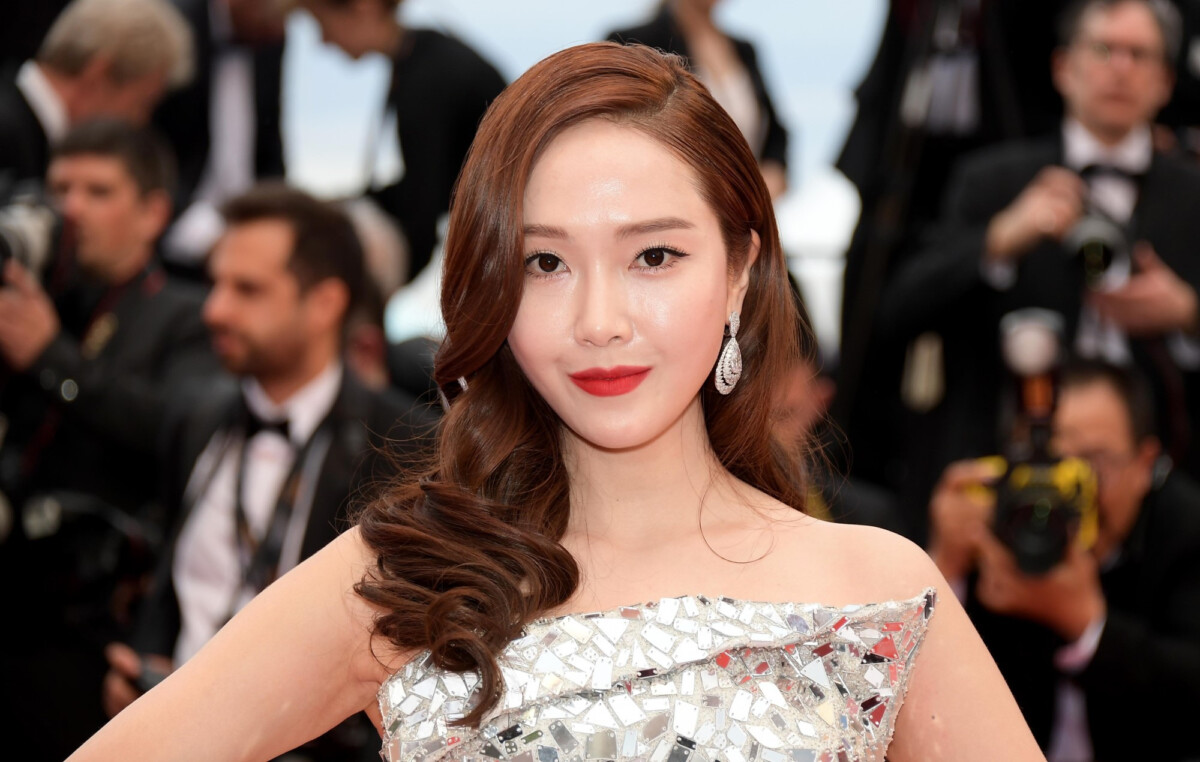 Lee Ji-Eun, better known by her stage name IU, is a South Korean singer, songwriter, and actor. Her preferred mode of transportation? A Porsche Cayenne supercar. It is powered by a massive 4.5-litre V8 engine with 340 horsepower. Depending on the engine you pick, you can increase that. The automobile accelerates from zero to 100 kilometres per hour in 5.7 seconds and tops out at 256 kilometres per hour. If you opt for the Turbo package, it will push 280 horsepower. Price? From Rs 1.41 crore and above. 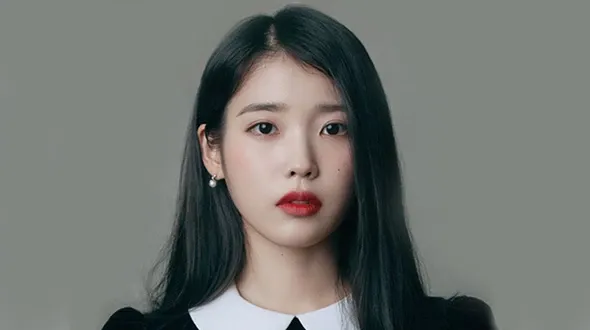 This is not the most lavish vehicle, but it’s probably one of the most obscure and odd Korean celebrity vehicles available. The Lotus Evora 400 is in a league of its own. Its 3.5-litre supercharged V6 engine produces 400 horsepower and 409 Nm of torque. The highest speed is 174 mph, with a blazing time of 4.1 seconds from zero to 60 mph. It costs around $100,000. 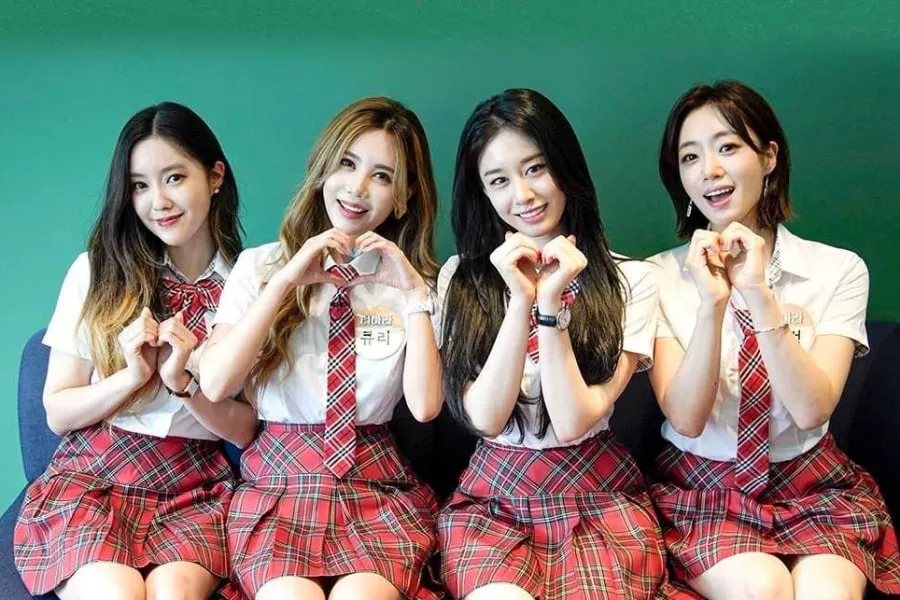 Kim Dong-wan, one of the main vocalists of Shinhwa’s first-generation K-pop band, owns a Porsche and a Mercedes-Benz in his garage. He drives a Porsche 911 Carrera 4s, which is valued at roughly US$130,000, during his appearance on MBC’s I Live Alone in 2015. 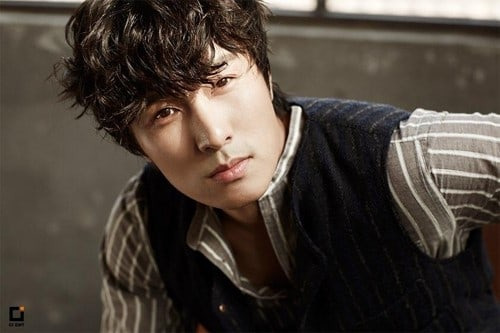 6. Jay Park Has A Prized Bentley

With his Bentley Flying Spur, which has an estimated price of US$200,000 – or up to a total of US$250,000 if the model’s complete options are included – rapper turned CEO Jay Park, dubbed K-“hustle pop’s king” by Spotify, may be listed directly behind Kim Dong-wan. The automobile has appeared in several of his music videos, including one in which he drove around with rapper Gray to promote their single Drive. 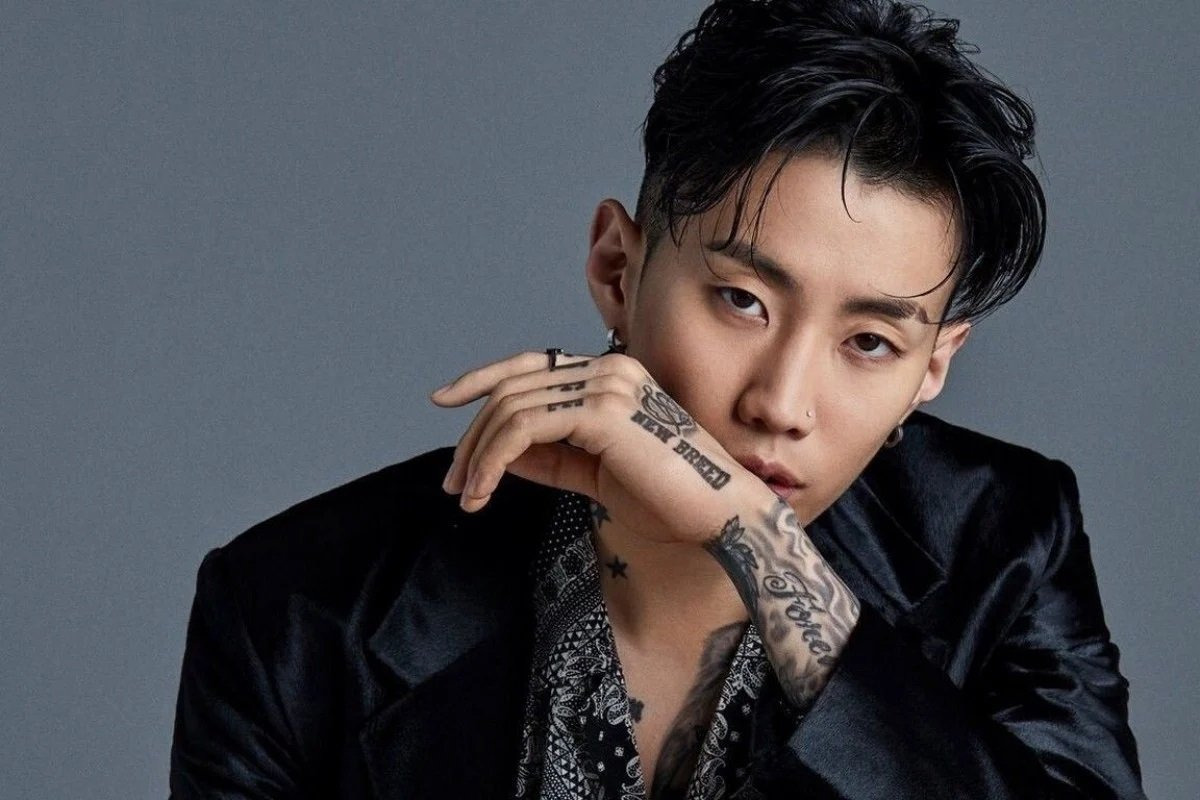 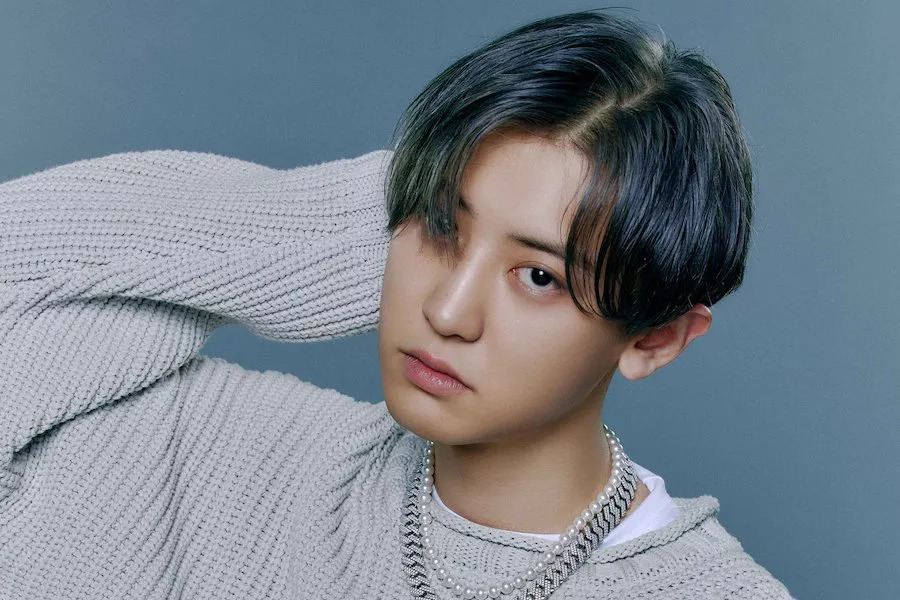 In the Korean rap scene, Dok2 is a true force to be reckoned with. His Rolls-Royce Luminary Edition is one of just 55 in the world. It has a starlight headliner, which is made up of 1,340 fibre-optic lights that illuminate the ceiling and provide the impression of a starry sky. The V-12 engine in this customised chariot delivers 624 horsepower and 605 ft-lbs of torque. The automobile can reach a peak speed of 155 mph thanks to the engine. The asking price is a hefty $402,000. Without a question, one of our favourite Korean celebrity vehicles. 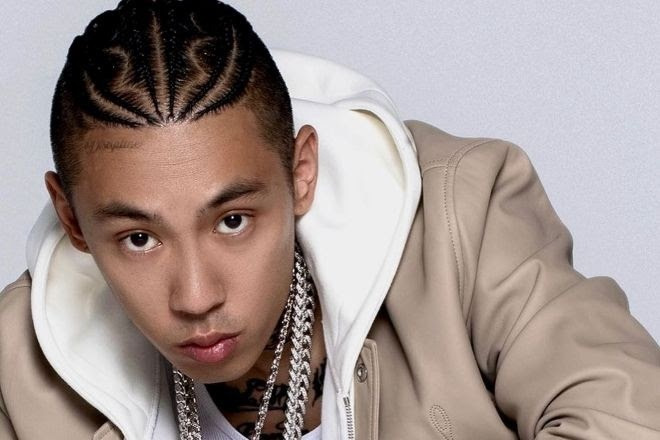 9. JYJ’s Junsu And His Lamborghini Aventador

Xia or Junsu is a singer, model, dancer, and stage actress who is a member of the Korean boy band JYJ. He drives a scary Lamborghini Aventador with a V12 engine that generates 759.01 horsepower and 720 Nm of torque. It has a top speed of 350 kilometres per hour. The automobile starts at Rs 5 crore and goes up from there. 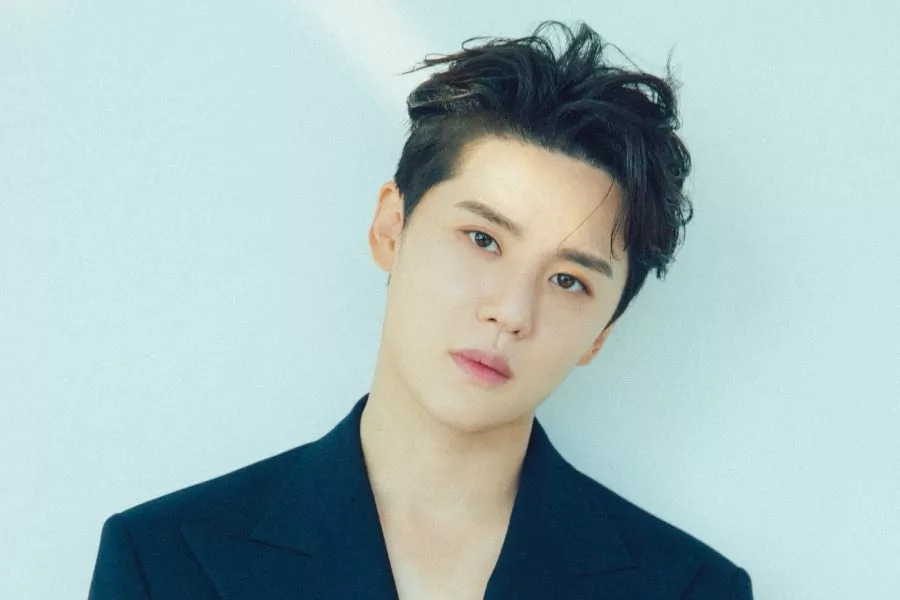 This former Miss A owns a Porsche 911, The Porsche 911 is a rear-engine sports automobile with great performance. Porsche AG of Stuttgart, Germany, first introduced the car in September 1964. Though the core principle of the Porsche 911 has stayed intact, it has undergone ongoing improvement. Suzy’s sports automobile, which cost roughly $140,000, was featured on the show Off the Record (USD). Just a fun fact: one of Suzy’s stress-relieving techniques is going on drives, and this automobile appears to be the ideal vehicle for this pastime! 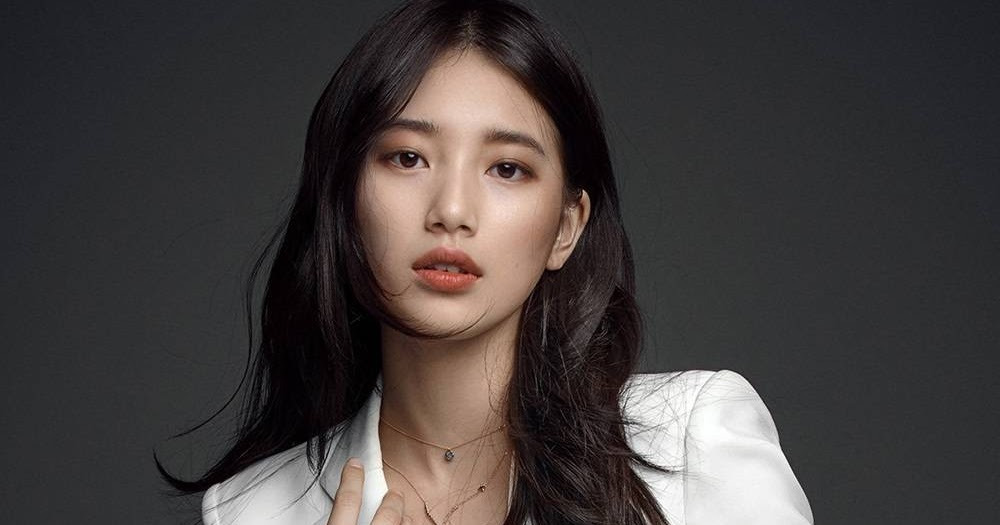