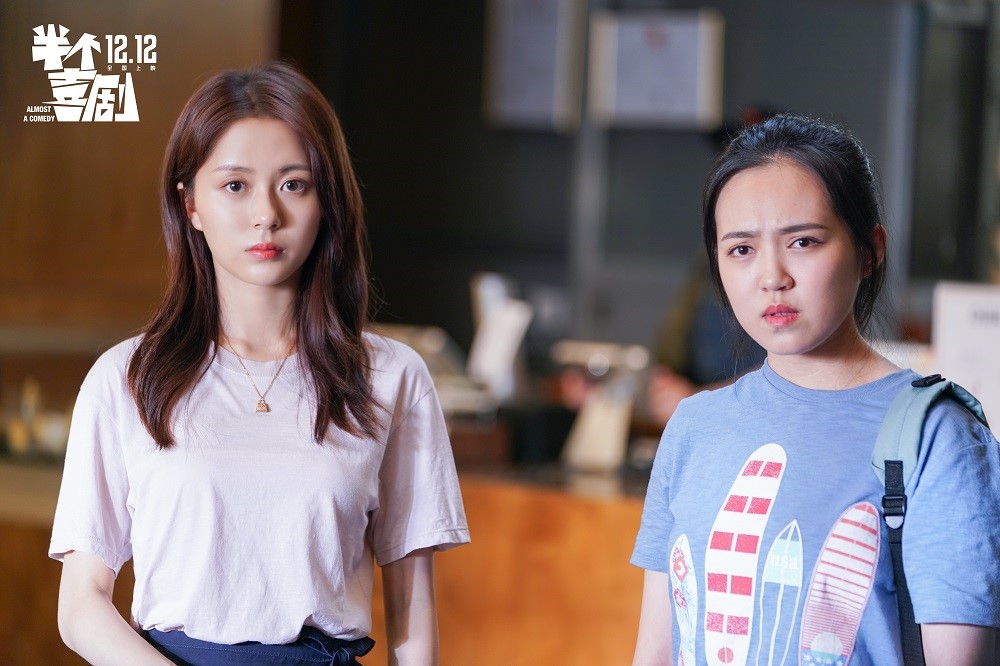 The most popular Chinese language A rated films are discussed in this article. The Chinese box office is getting flooded with A rated Films and conquering the world rankings. So we are taking initiative to make people aware about these A rated films.

The film depicts a family’s daily existence in Taiwan. In the family, there are two sons. One is a brilliant student, while the other is a thug. There is no major plot conflict, but the family is torn apart by a series of “everyday happenings” such as school pressure, puppy love, unwanted pregnancy, student gang conflict, loan sharking, and soft drug peddling. Nobody’s life can progress. 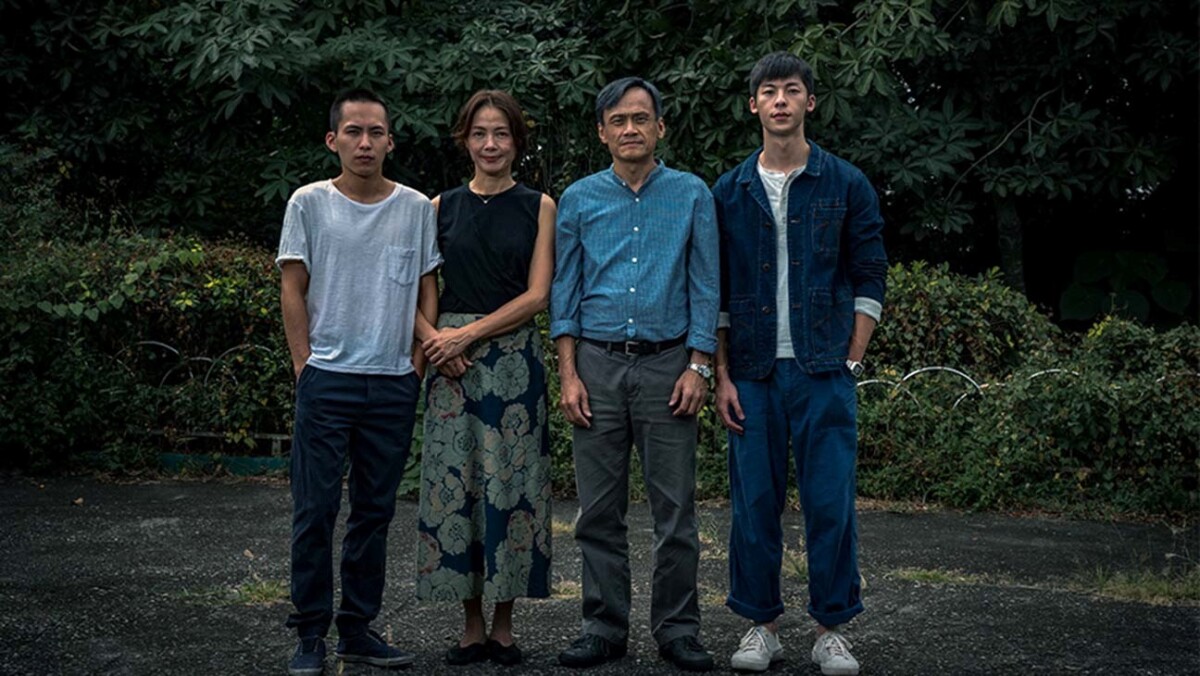 Famous Chinese director Zhang Yimou adapted the film based on his early experiences. Chinese internet users have dubbed it “a love letter to the art of film.” The film follows three regular Chinese people who share a passion for movies as they track the cine film of a news film prior to China’s reform and opening up. 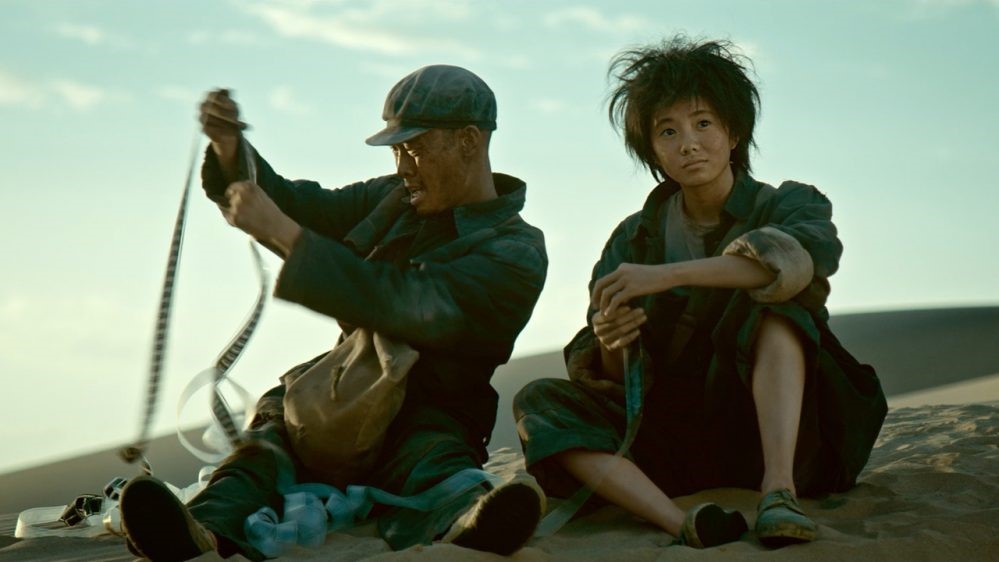 Pema Tseden, a Tibetan playwright and filmmaker, has created a short film that depicts the tension between Tibetan traditional culture and modern civilization. The novel is set in the 1990s, and the protagonist’s family already has three children. Her family is poor due to the big number of children. The heroine went to town to seek the doctor for condoms to avoid becoming pregnant, but the family’s youngsters used condoms as balloons. 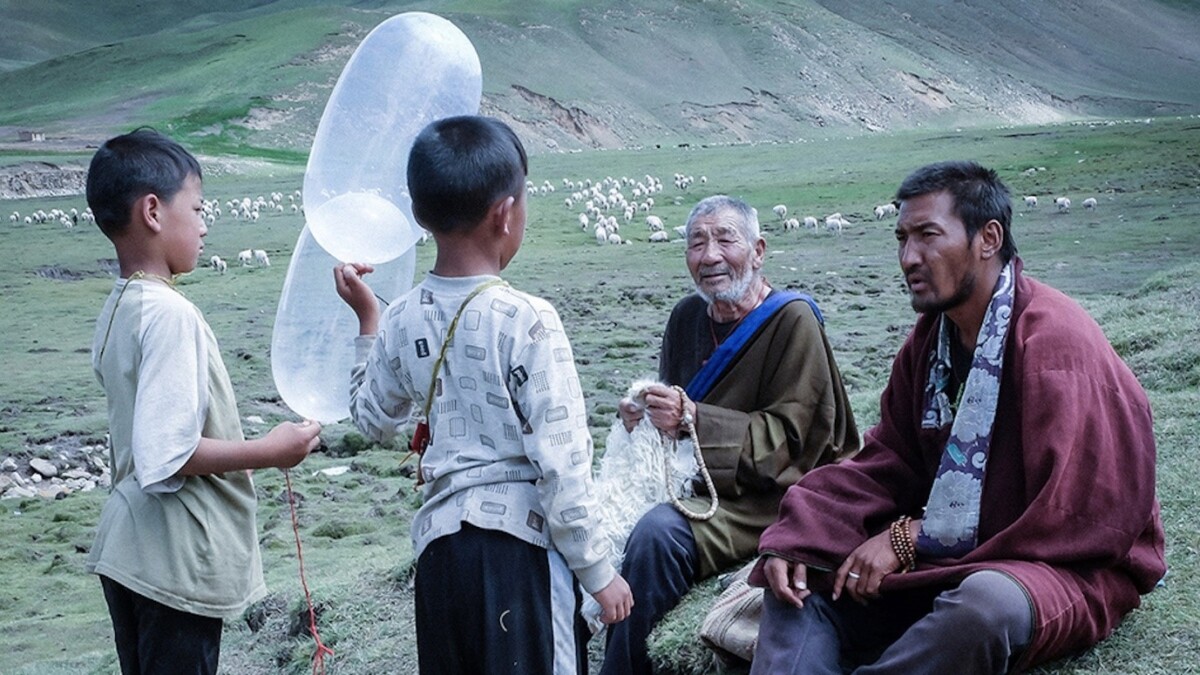 The four lines of warehouse defence, an actual combat that took place on the Chinese battlefield during World War II, inspired the film. The defence of Sihang Warehouse occurred from October 26 to November 1, 1937, and marked the start of the three-month Battle of Shanghai in the Second Sino-Japanese War’s opening phase. During the Battle of Shanghai, the warehouse’s defenses held off waves of Japanese invaders and provided cover for Chinese forces retiring west. 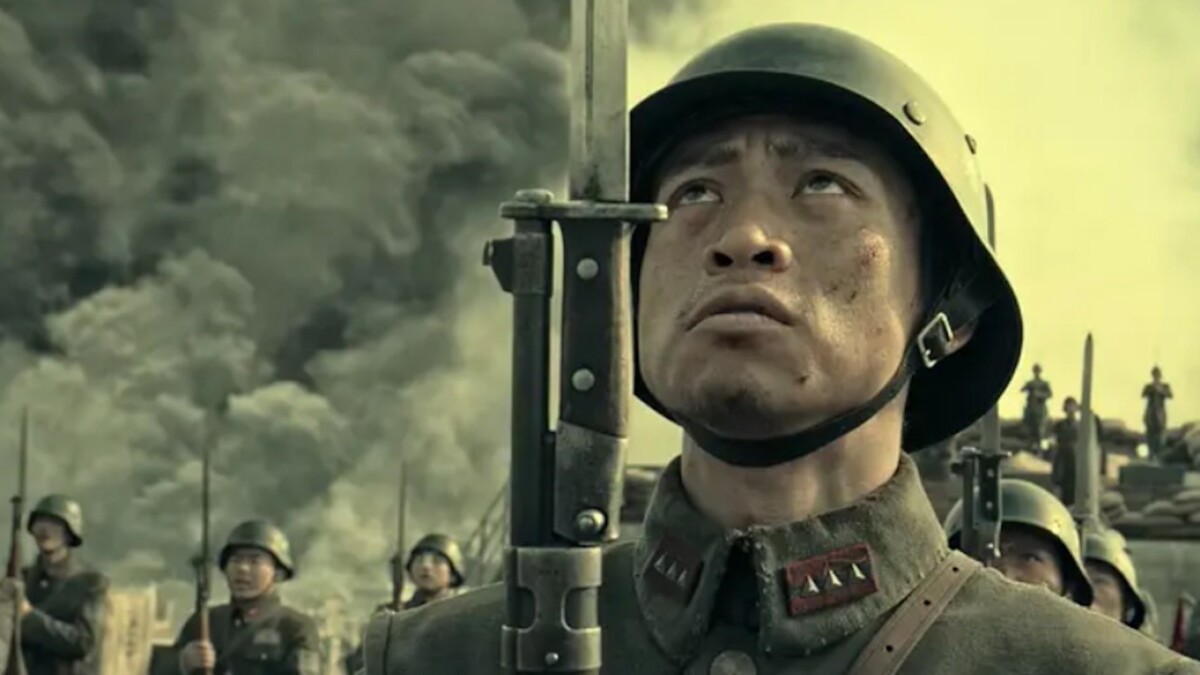 Taiwan (China) and Singapore collaborated on the art film Wet Season. Lin Shuling, the film’s protagonist, is a Chinese teacher who moved to Singapore from Malaysia. She and her husband have been married for some years, but she is still unable to produce children. 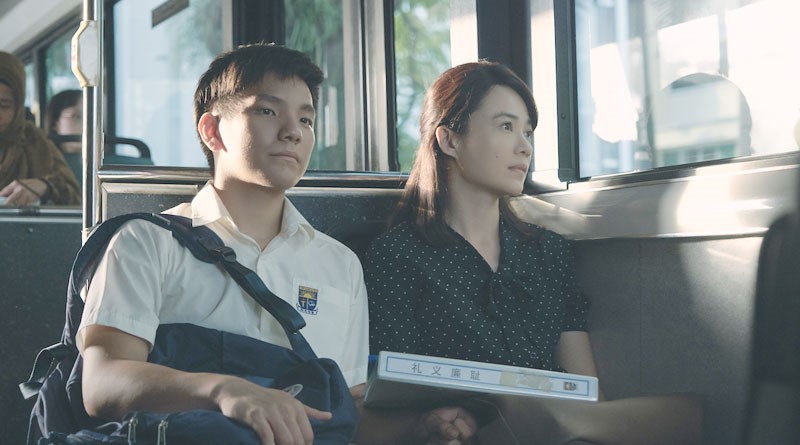 Cheng Lifang, the film’s heroine, works in a bridal shop in Hong Kong’s famous Golden Plaza. Despite the fact that she works with the bride every day, she has been in a relationship with her partner for seven years and has yet to marry. Cheng didn’t remember she had “faked marriage” with a strange Chinese mainland man 10 years ago for money, helping the man get Hong Kong citizenship, until her boyfriend proposed. 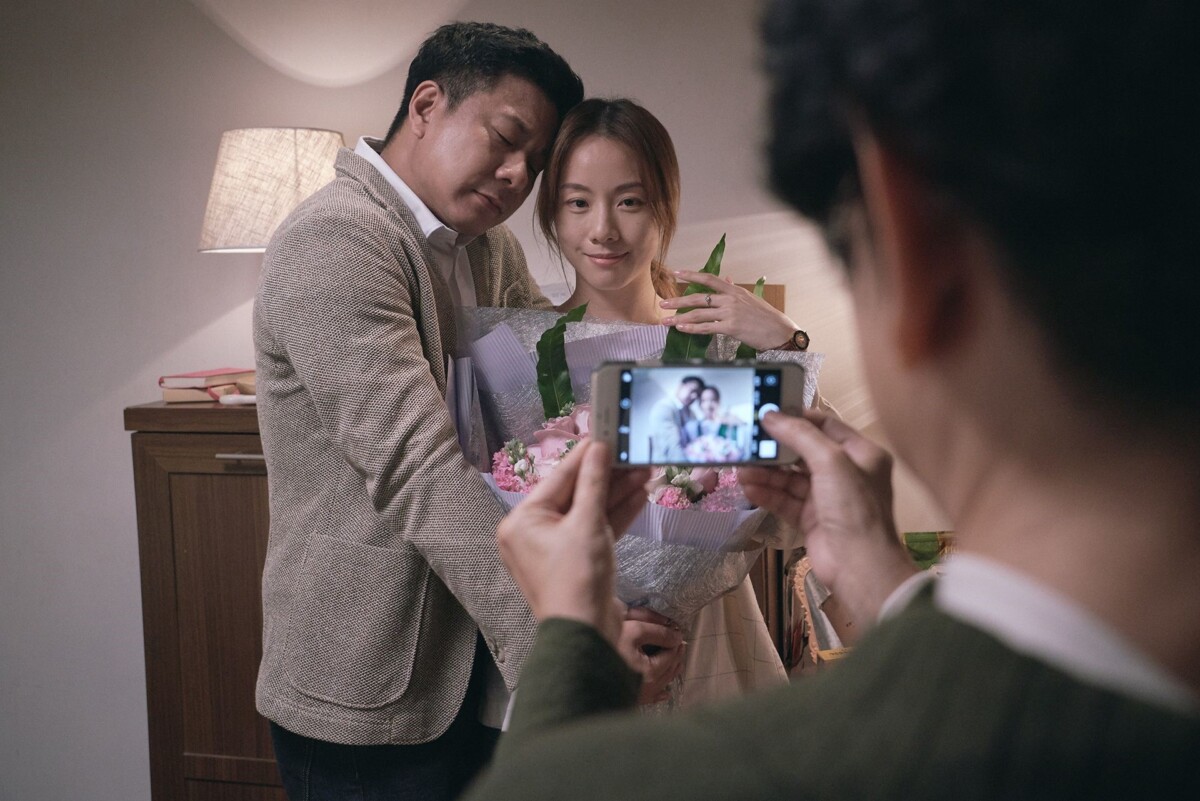 This Hong Kong film revolves about older gay men. Pak, 70, and Hoi, 65, the film’s two protagonists, are gay men who have never come out. Pak, a cab driver from the Chinese mainland, has been married to his wife for more than 40 years and has a son and daughter. In Hong Kong society, he comes from a typical “happy family.” 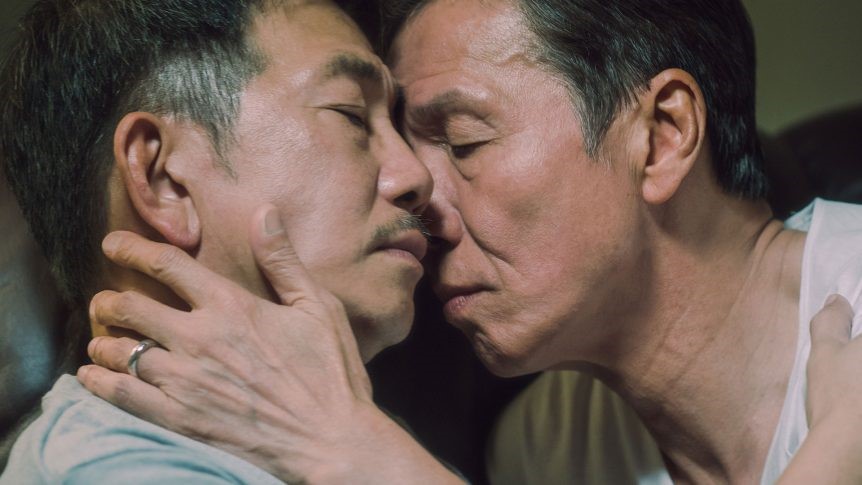 The film, produced by Mahua FunAge, a well-known Chinese comedy film production company, focuses on three Chinese young people who have opposing ideas on love. The film is titled Almost a Comedy because it uses comedy to depict many of the social issues that young people in contemporary China face. The movie is more like a sitcom than a movie, and it follows Mahua FunAge’s normal approach.

9. My People, My Homeland

The film tells the story of seven of the most popular Chinese characters at various times, and the dramatic plot considerably enhances their appeal. The picture may still be considered a political propaganda film by the standards of foreign audiences. Most Chinese audiences, however, disagree with him because of the quality of his story. It ended up on Douban’s list as a result.

This film was created to commemorate the 71st anniversary of the People’s Republic of China’s creation. The film tells the story of seven of the most popular Chinese characters at various times, and the dramatic plot considerably enhances their appeal. The picture may still be considered a political propaganda film by the standards of foreign audiences. Most Chinese audiences, however, disagree with him because of the quality of his story. It ended up on Douban’s list as a result. 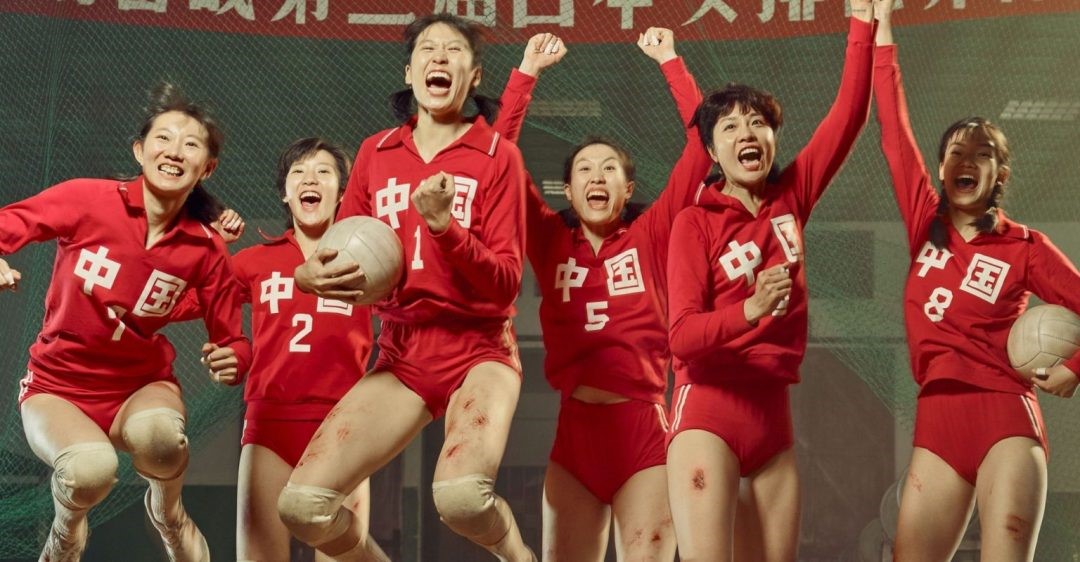