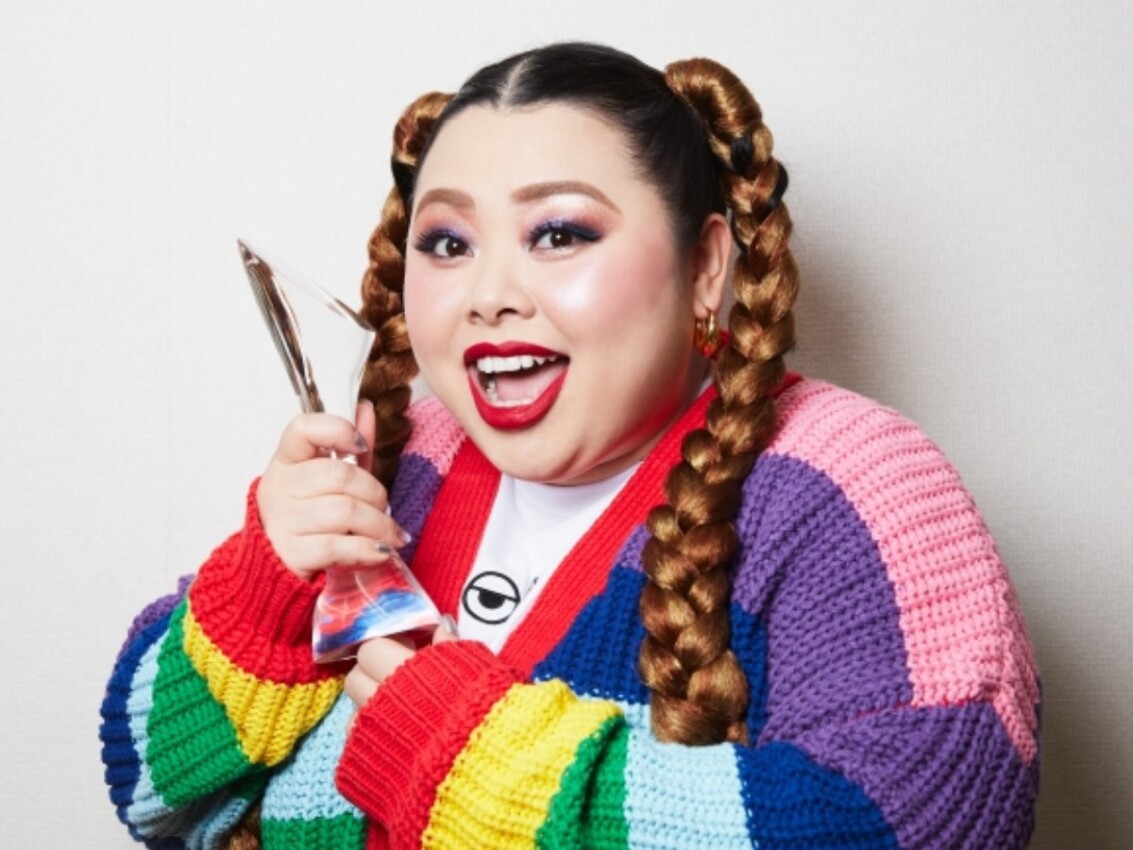 Variety shows rule the Japanese television landscape. Many have well-known hosts or panels of up-and-coming actors, singers, or the generically termed “talento.” However, at least one comedian will always be there. Although comedians normally travel in groups of two or three, they can be seen alone on television in almost any setting. So, who are the biggest comedians in Japan? The truly famous will frequently go it alone and develop a successful solo career. Among them are:

Takaaki Ishibashi is a performer, vocalist, and owarai artist from Japan. With his collaborator Noritake Kinashi, he formed Tunnels and Yaen. After his father’s bankruptcy in his first grade at an elementary school, Ishibashi moved to Narimasu, Itabashi. Teikyo Junior and Senior High School were his schools of choice. Honami Suzuki married Ishibashi in November 1998. They went on to have three daughters together. 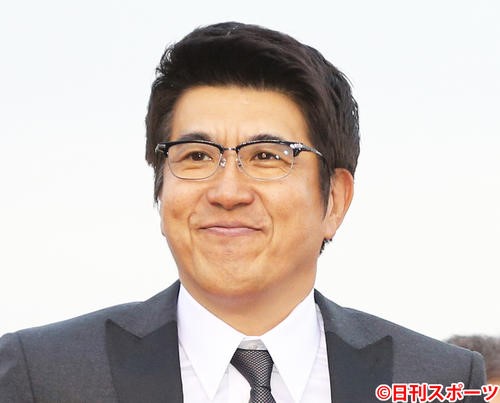 Sanma Akashiya, also known as Sanma-san, is a Japanese comedian, TV host, radio personality, and actor. Takafumi Sugimoto is his real name. Yoshimoto Kogyo is his talent agency, and Shfukutei Matsunosuke was his shishô when he was studying rakugo. 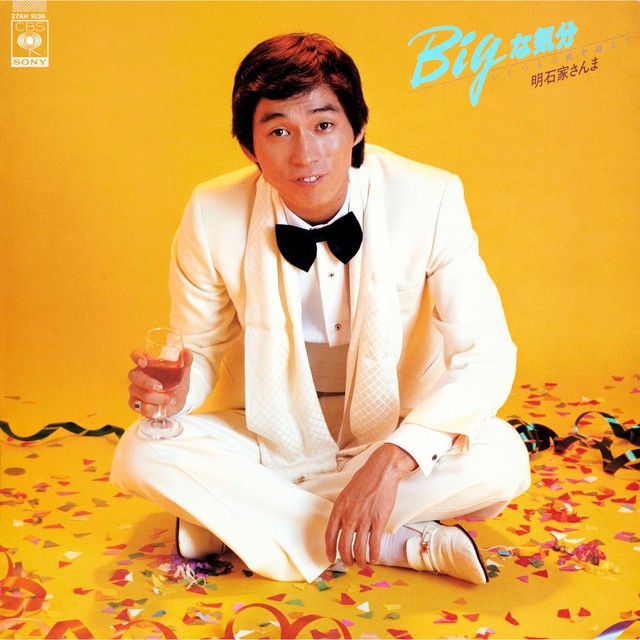 Hiroyuki Miyasako is a Japanese comedian, actor, and voice actor who portrays the boke in the anime Ameagari Kesshitai. Toru Hotoharu is his partner. Yoshimoto Kogyo is his representative. Thirteen Steps and Wild Berries earned Miyasako the prize for Best Supporting Actor at the 28th Hochi Film Awards. 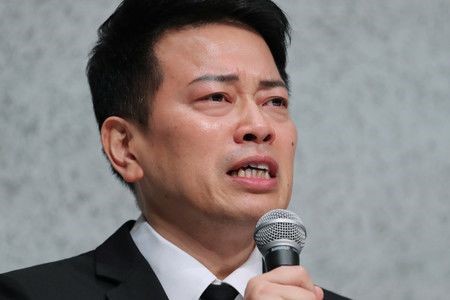 Masami Hisamoto is a Wahaha talent agency member and a Japanese comedian, actress, singer, and tarento from Higashisumiyoshi Ward, Osaka, Osaka Prefecture. She is also the head of the Soka Gakkai’s fine arts section, having joined the organisation on September 28, 1984. 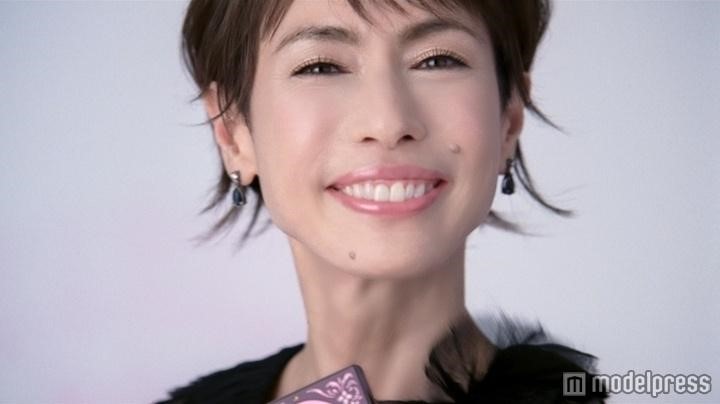 Takashi Fujii is a Japanese humorist and singer who is a member of the Yoshimoto Kogyo entertainment empire and is the popular host of Matthew’s Best Hit TV (as Matthew Minami) and other similar series on TV Asahi, a prominent Japanese television network. He co-hosted Love is Blind: Japan in 2022. 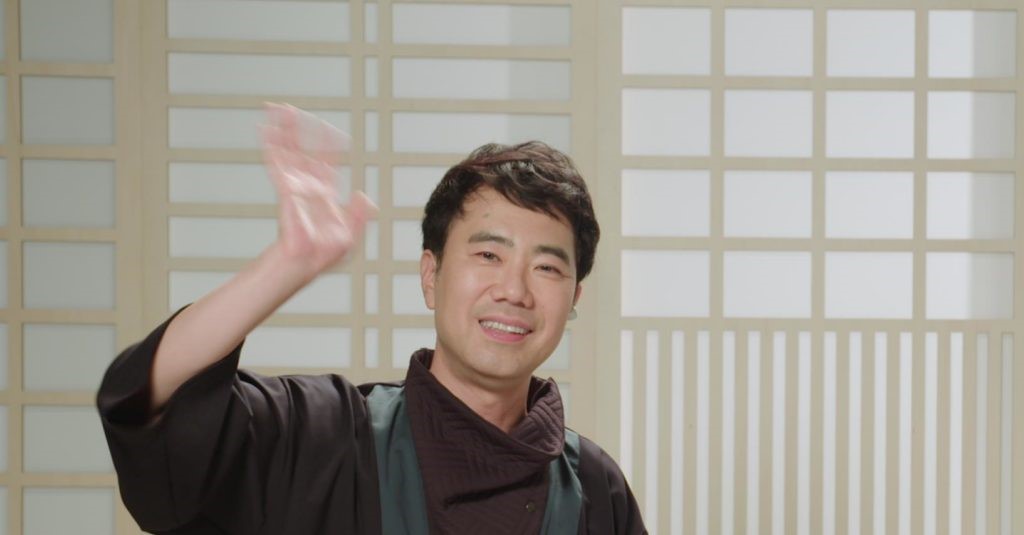 Naomi Watanabe is an actor, comedian, and fashion designer from Japan. She became famous in 2008 after imitating Beyoncé, earning her the moniker “the Japanese Beyoncé.”

Tamori is the stage name of Kazuyoshi Morita, a Japanese television personality. Tamori is one of Japan’s “big three” television entertainers, alongside Takeshi Kitano and Sanma Akashiya, and is known for his signature dark sunglasses. 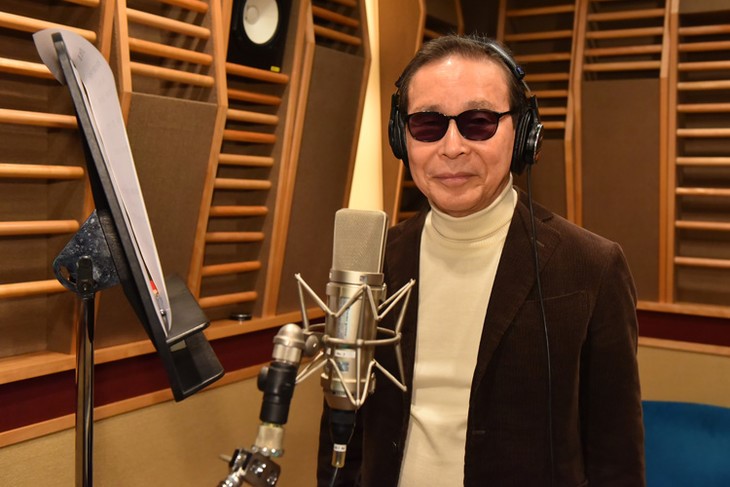 Noritake Kinashi is a comic, actor, singer, and musician from Japan. He was a member of the pop group Yaen before joining the comedy duo Tunnels. Takaaki Ishibashi will be his teammate. Arrival’s executive vice president. Actress Narumi Yasuda is Kinashi’s fiancée. 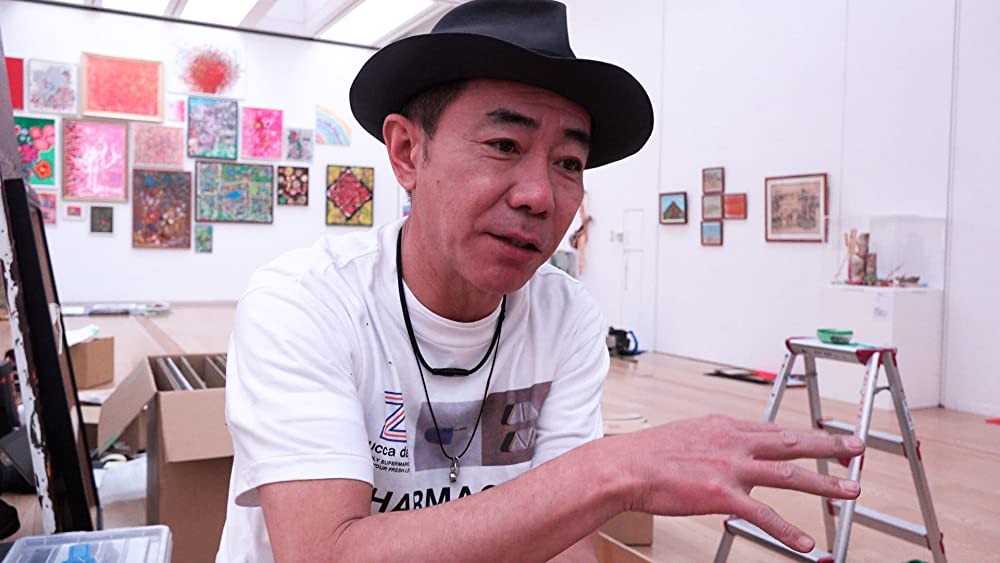 Matchan, or Hitoshi Matsumoto, is a Japanese film director and one of the country’s most successful comedians and TV personalities. He and Masatoshi Hamada are half of the comic duo Downtown. Matsumoto, like Hamada, was born and reared in Hyogo Prefecture’s Amagasaki. 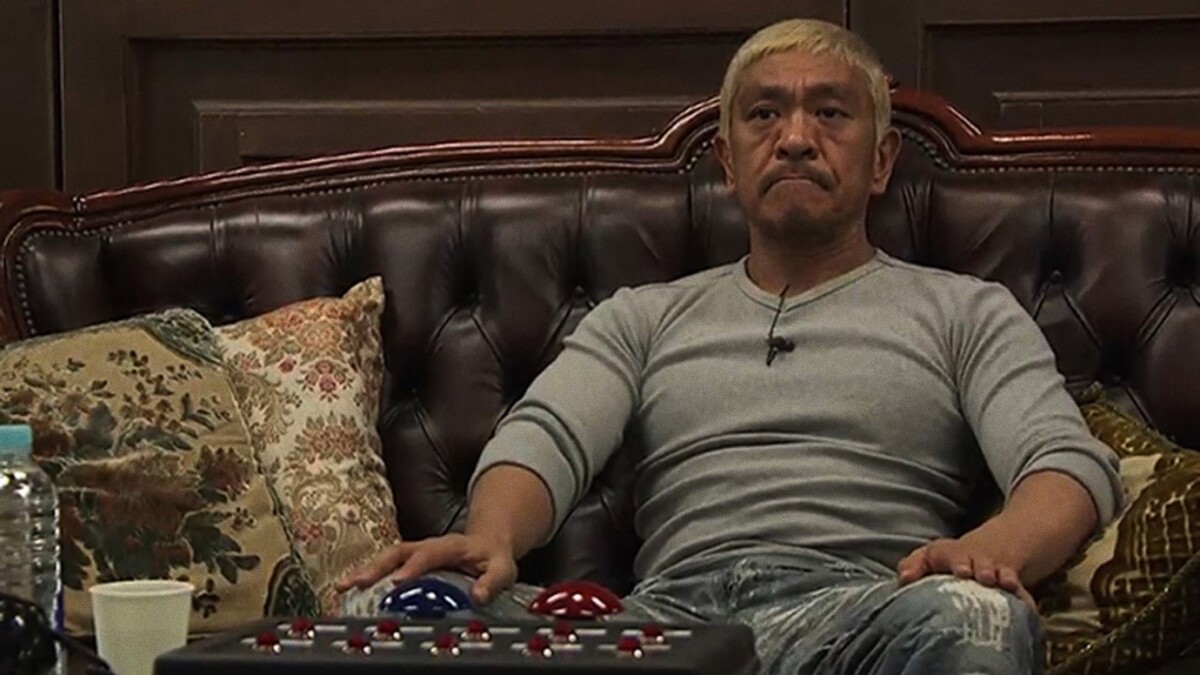 Naoto Takenaka is a From First Production-affiliated Japanese actor, comedian, singer, and director from Kanazawa-ku, Yokohama, Kanagawa Prefecture. Midori Kinouchi, an idol singer and actor, is his wife. 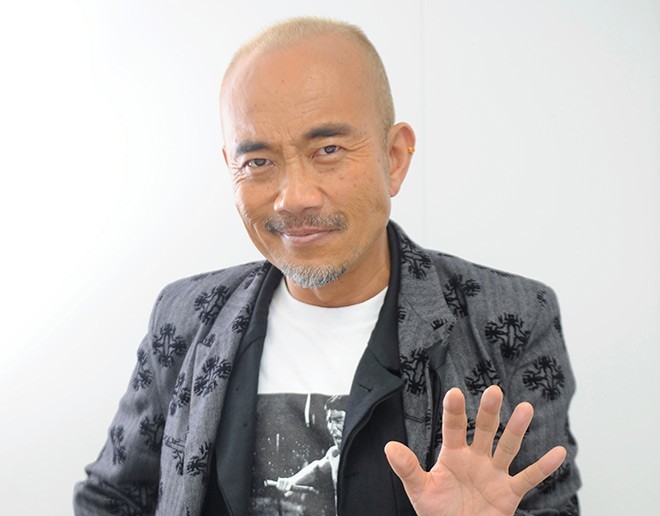