Article: Ten K-Dramas Where The Leads Are Married 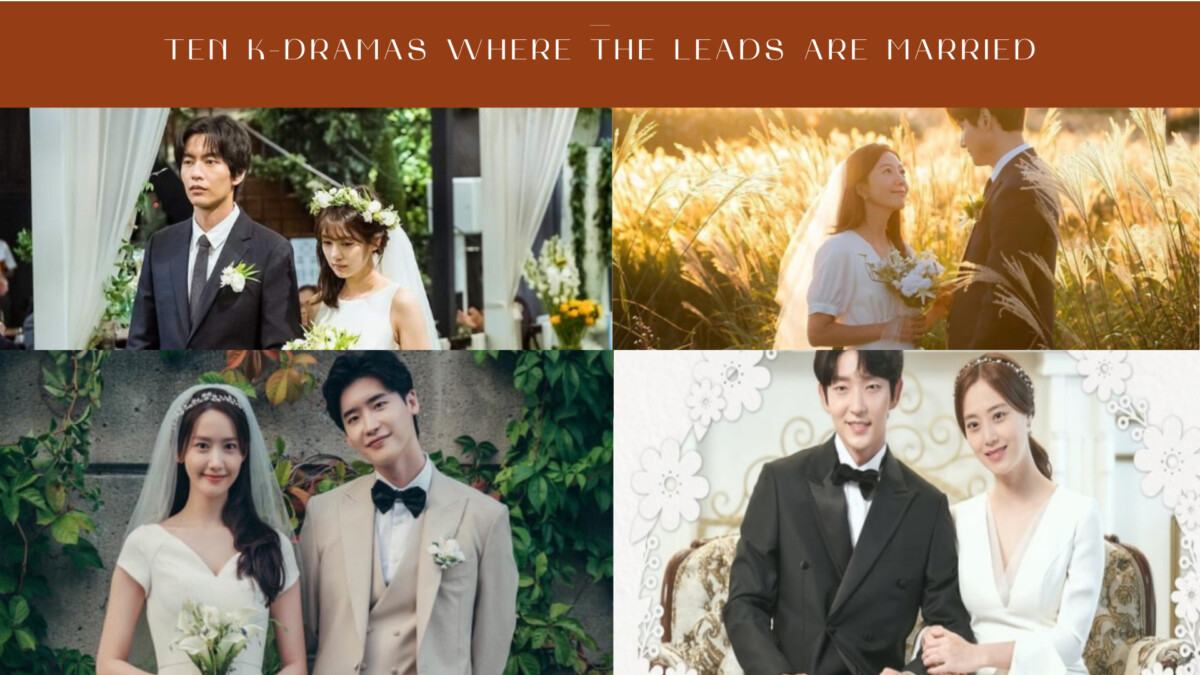 Korean dramas are known for their slow-burn romance stories. Most dramas end with the leads happily dating or getting married. But some dramas consist of lead characters that are married from the beginning of the show. Here is a list of dramas with married couples.

1. The World Of The Married

JTBC’s top rated drama ‘The World of the Married,’ has marriage in its name. It stars Kim Hee Ae, Park Hae Joon and Han So Hee in the lead roles. The drama is about a doctor who has a perfect partner and a happy family. Her life is shattered when she discovers that her husband is having an affair. 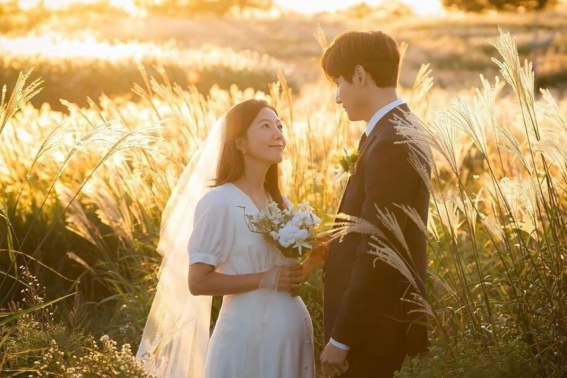 Chae Won and Lee Joon Gi play a married couple with a cute daughter in ‘Flower of Evil.’ They have a great life. Their lives change after the detective wife starts searching for a serial killer and her husband’s past is slowly revealed. 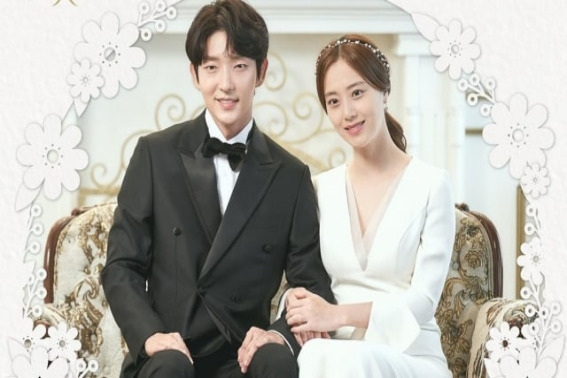 ‘Big Mouth’ has Lee Jong Suk and Im Yoon Ah playing friends turned lovers, who have been married for three years. The story is about a lawyer who is falsely accused and his wife, a nurse who wants to prove his innocence. The couple struggle to save each other. 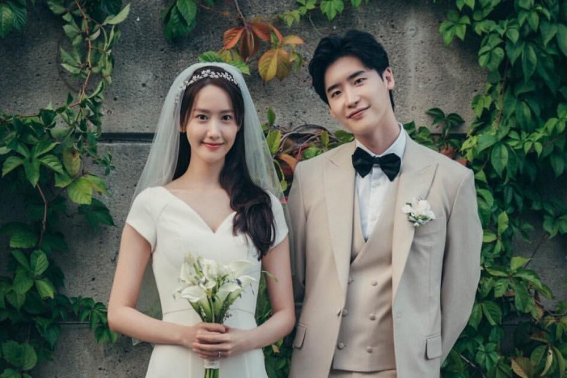 4. Because This Is My First Life

‘Because this is my first life’ has to introverts marrying each other to solve their housing problem. Lee Min Ki and Jung So Min star as two individuals who enter into a contract marriage to share a house. The rest of the story tells us how they start liking each other. 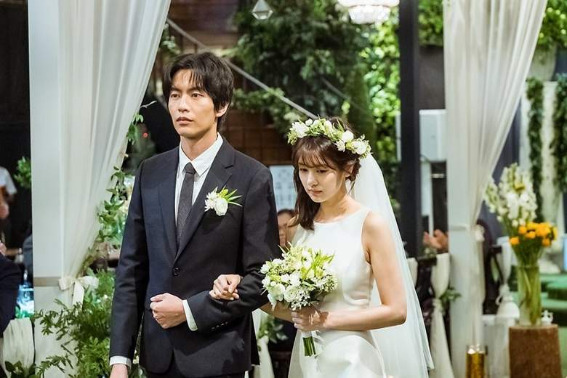 This is a fantasy drama starring Ji Sung and Han Ji Min as a married couple with a lot of troubles in their marriage. The story is about a man who finds a way to turn back time. Thinking about his unhappy married life he decides to change the past. 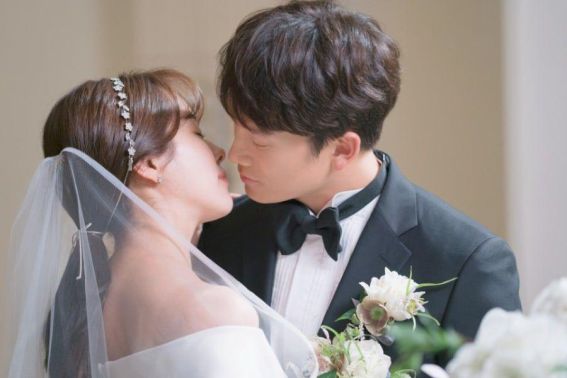 ‘VIP’ is about a department store for the elite. Jang Na Ra and lee Sang Yoon star as both co-workers and a married couple. The story is about a wife who is grateful to her husband and thinks she has a perfect life. But things start changing when she receives a message about her husband’s affair. 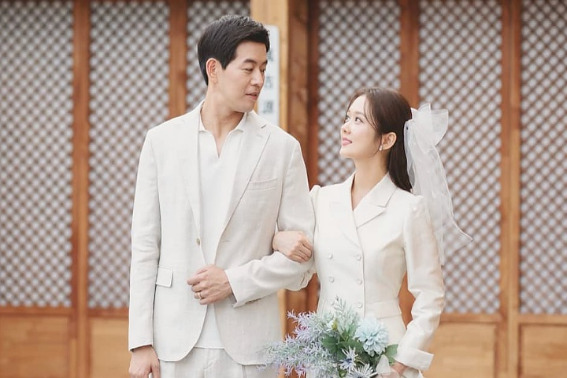 Lee Seo Jin and Uee play the roles of a husband and wife bound by a ‘marriage contract.’ The drama narrates the story of a woman who has to save her daughter and a man who has to save his mother. They create a contract and pretend to be married for their own benefit. 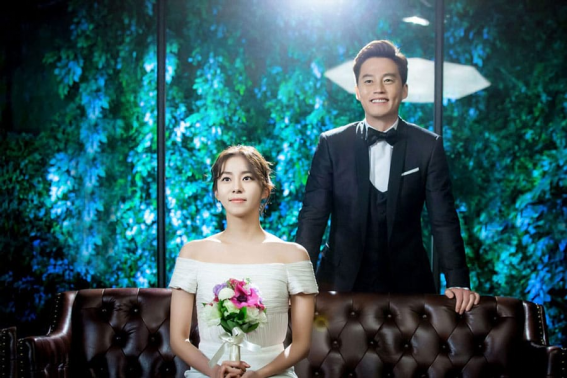 This drama has not one but two married couples. Cha Tae Hyun and Son Seok Koo play the husbands, while Bae Doona and Lee El play their wives, respectively. It is the story of couples in their thirties, the various issues people have with their spouses and how they overcome their differences. 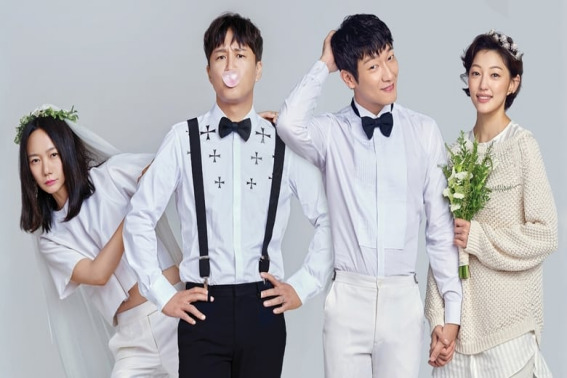 Song Hye Kyo and Rain play a young couple who marry each other for reasons other than love. The story is about an aspiring writer who lives in a house inherited from her parents and a rich actor who has accidentally bought her house. They marry each other for the sake of the house. 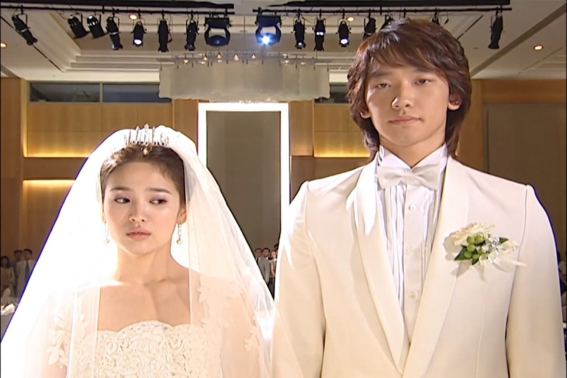 10. Bride Of The Century

‘Bride of the Century’ is about the marriage process of two rich people. Lee Hong Gi and Yang Jin Sung play a couple engaged to each other. The drama is about an heiress who runs away before her wedding to a rich man and her cheerful look-alike who is supposed to replace her as a bride. 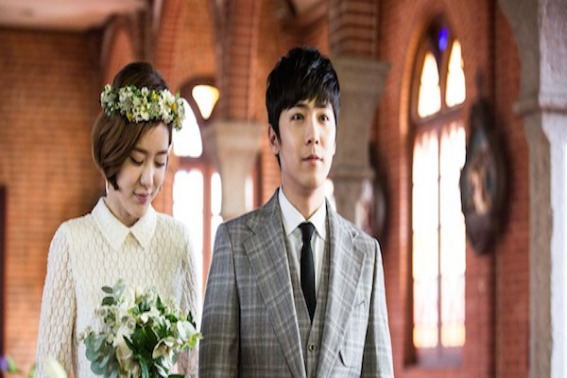