Article: Top 10 Thai Movies That Are Based On The Dark Side Of The Society

Social drawbacks are underground or political films. These films are created with the main aim of creating awareness. These films are widely spread among a lot of people like activists, students and unions where they target issues like corruption, the struggles faced by the poor and the influence of free enterprise. Films can play with our minds. Despite what we see we have to understand the meaning that is being showcased to us. The top ten Thai movies are based on the dark side of society.

The Forest is a Thai supernatural horror film released in 2016. The story is about a former monk who joins the teaching profession and recently by the education ministry is assigned to work at a grade school in a small village, and follows a student who is bullied. She meets a mysterious boy in the woods. This boy lives alone in the forest. The girl can only vocally communicate with the forest boy. 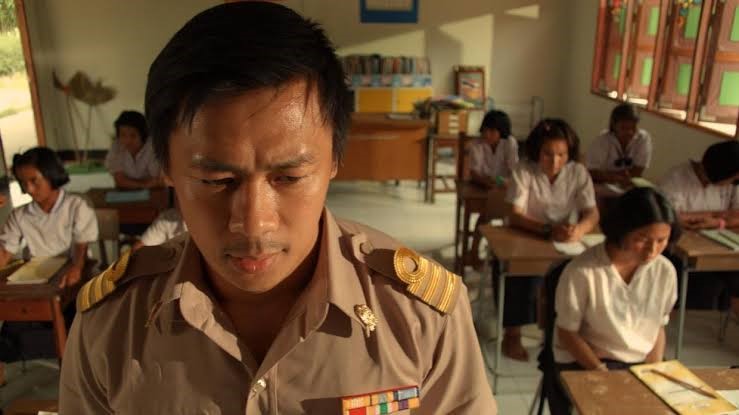 To Sir With Love is set in the Isaan region of Thailand released in 2010. It tells the story of a teacher who is newly assigned to a small village of unprivileged children to teach them. He helps poor families get books and school uniforms for their children. Unfortunately faces obstacles from the local mafia. 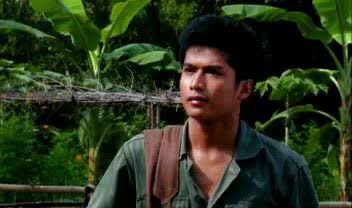 Deathwave or Tsunami is a Thai disaster film released in 2009. The Thai government in 2022 is led by Prime Minister Traipop, a politician who considers public interest. Traipop’s administration 18 years after the 2004 tsunami set up a national disaster alarm center. Dr. Siam is the director who warns Traipop that the tsunami might be in Thailand. On April 13 the tsunami hits Bangkok which comes on Songkran Day. 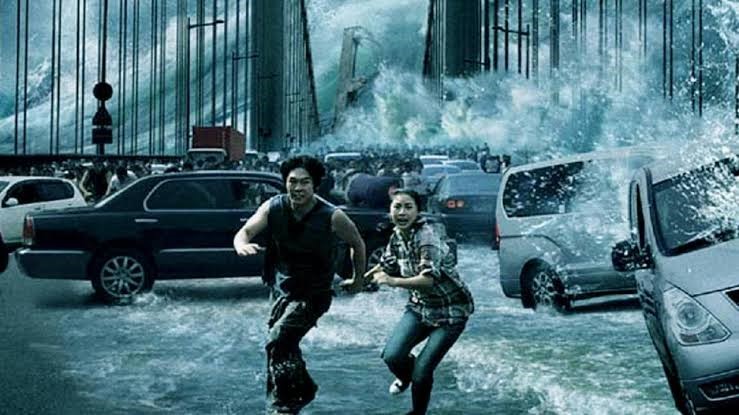 Dear Galileo is one of the most nostalgic movies that support the heartbreaking story of a childhood relationship. The story is about Cherry and Noon, two Thai girls who plan to backpack to Europe. One of them is suspended from college while the other one is heartbroken. They spend a year there working at a restaurant while attempting to not get deported. 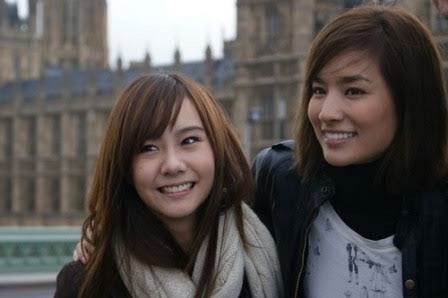 Feathers of Passion is a 2003 film. It follows the lives, lusts, and loves of men and women whose relationships begin in a 50 years high-class brothel. It is a post-war story that focuses on the love and relationship between the brothel madam, young prostitutes, a pimp and customers who are in love with a girl. The film talks about the issues that arise when customers fall in love with these prostitutes. 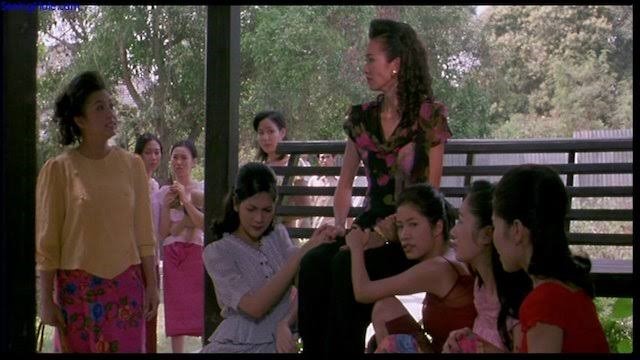 Scene and Life is a Thai film released in 2018. The story is about a country boy and his girlfriend, young students, an old man in the paddy field and traditional rice. This film is the extension part of the previous film which extended to other homes, families and lives of Wang Pi Kul village. Every village has its own story. In all these, you can see sadness, love, nervousness, excitement and impression. 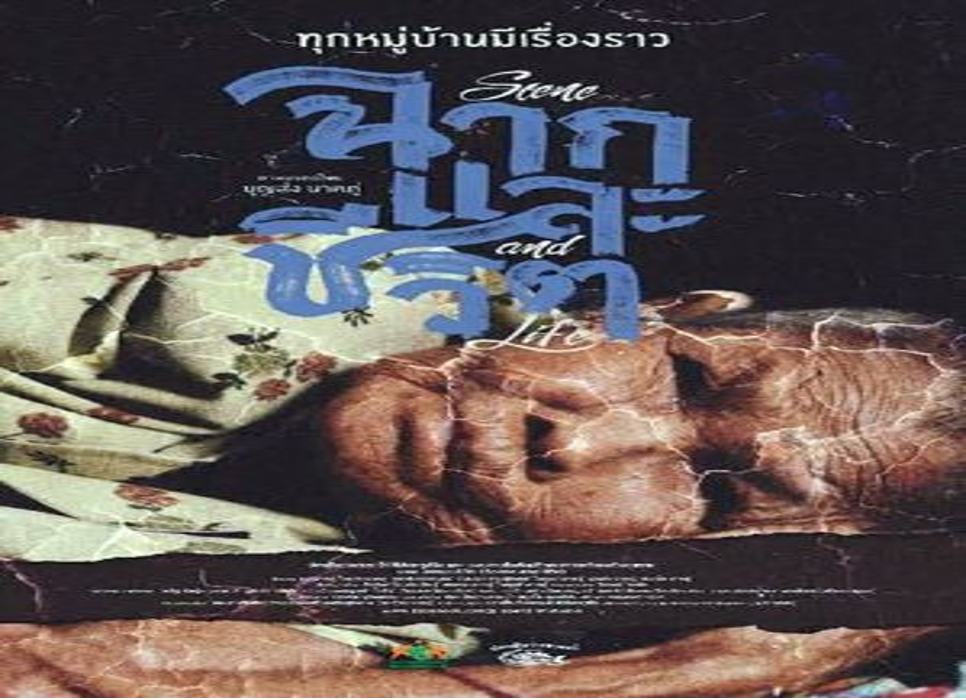 Crying Tiger is a documentary film released in 2005. The film is about four youngsters from Isan village, the poorest province. They shifted to Bangkok in search of employment. It deals with their life, hopes and their sorrows. Santi Taepanich’s documentary looks at the success and failures of them. The three boys work as country folk singers, stuntmen and aspiring comedians. The women work as a taxi driver who is dreaming of driving an enormous truck so she could visit her parents. 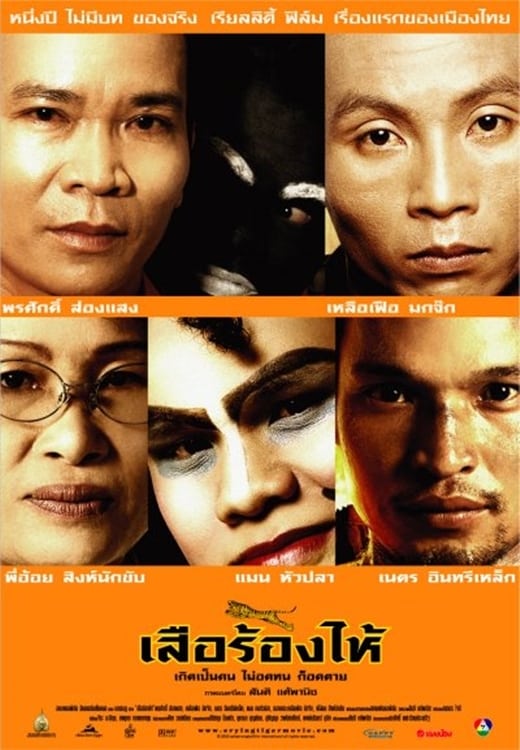 Agrarian Utopia is a fictional documentary released in 2009. It follows the story of two debt-ridden families that are forced to grow rice on someone else’s land. The farmers attend a political meeting but are unsure if these politicians can understand their issues and help them. 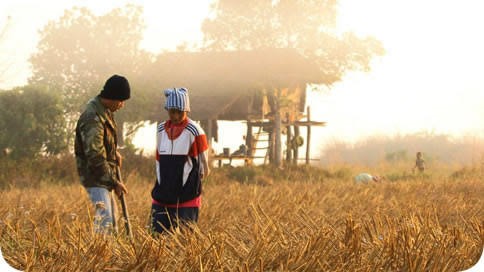 Pleasure Factory is a Singaporean-Thai drama film released in 2007. It is a series which involves pleasure seekers and pleasure providers and the way that their lives cross paths in Geylang which is Singapore’s red-light district. Three stories are united by the presence of characters. The film even got nominated for the United Nations competition at the 2007 Cannes Film Festival. 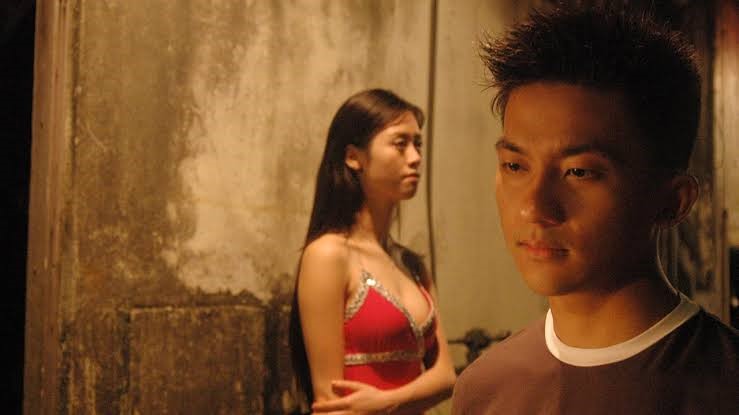 The Songs of Rice is a documentary released in 2014. As per the 2016 list by the Thai Film Archive, the movie was named a National Heritage. The film has a rhythmic structure which reflects the melodies of the song of rice, which is composed of the various harmonies of those who sing in several voices but share a constant heart.

10 Of The Funniest C