Article: Top 10 Thrill Korean Dramas That You Should Watch Before You Die 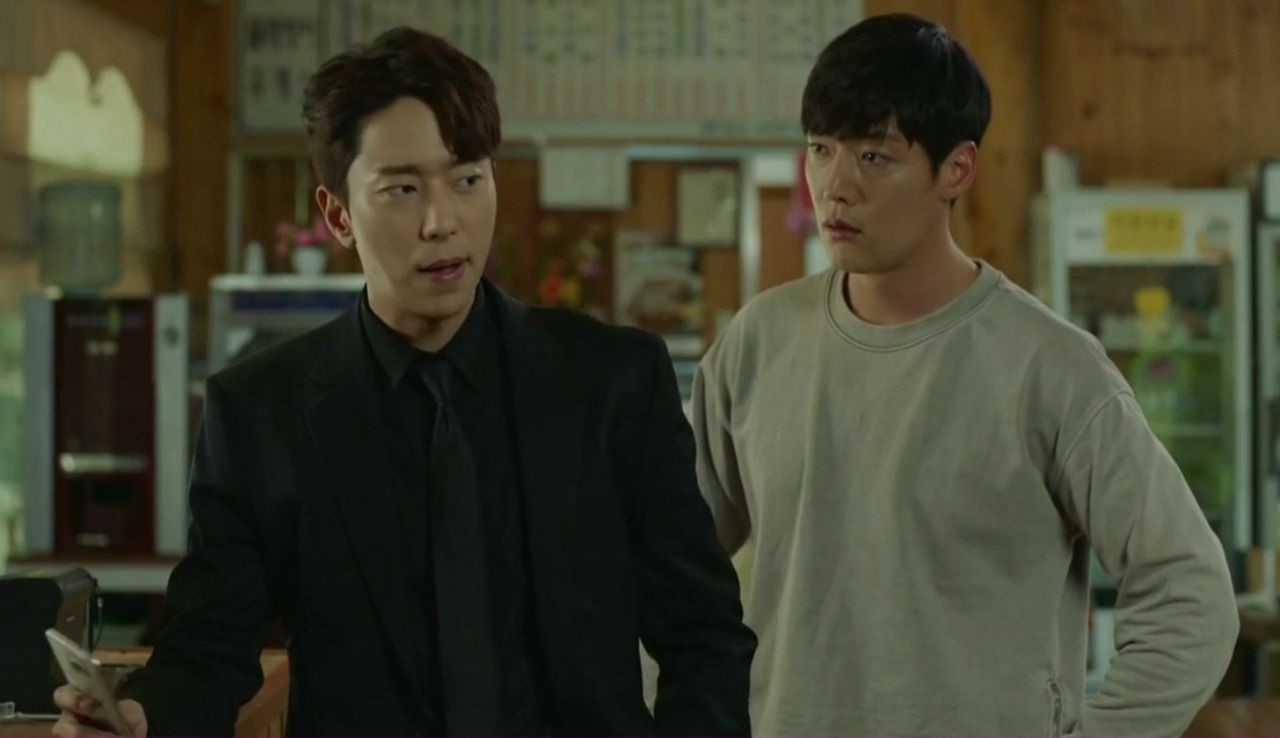 Korean Dramas are known for producing eternal love stories that pierce the audience’s heart. However, they are experts in showcasing the dark, eerie, and dangerous aspects of life. The thrill-theme dramas keep the audiences on edge, compelling them to finish a season within a day. The dramas showcase how villains have their backstories and how society forces them to turn out the way they are. From underrated dramas such as Class of lies, Extracurricular, Save Me, and others we have prepared a list for you to binge-watch these dramas. Here is the list of the top 10 Korean Dramas that you should watch before you die.

The underrated drama ‘Class of Lies’ featured Yun Kyun sang and Keun Sae-Rok. The drama revolves around lawyer Ki Moo-Hyeok played by Yun Kyun Sang who hits rock bottom after involving in a high school murder case. The circumstances compel Ki Moo Hyeok to disguise himself as a teacher and enter the school to solve the case. 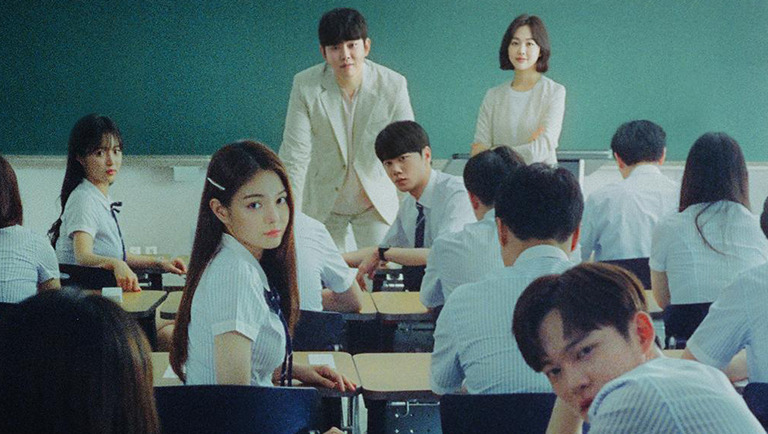 Save Me featured Seo Ye Ji, Ok Taec Yeon, and Woo Do Hwan. The drama revolves around a pseudo-religious cult where Im Sang Mi the character played by Seo Ye Ji and her family gets trapped in the religious cult. The four men she meets there try to help her from the cult. 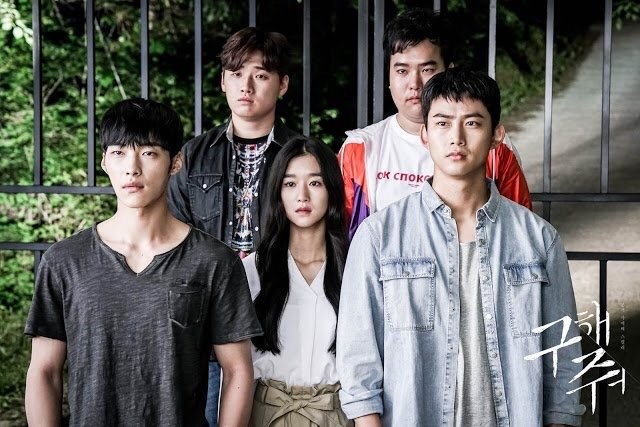 The drama featured handsome hunks Lee Dong Wook and Im Siwan. Im Siwan’s character is a struggling intern who is currently working at his friend’s company. He struggles to find a cheap apartment to live in. With time, the drama reveals how he is getting mentally drained and depleted because of the people in the apartment. 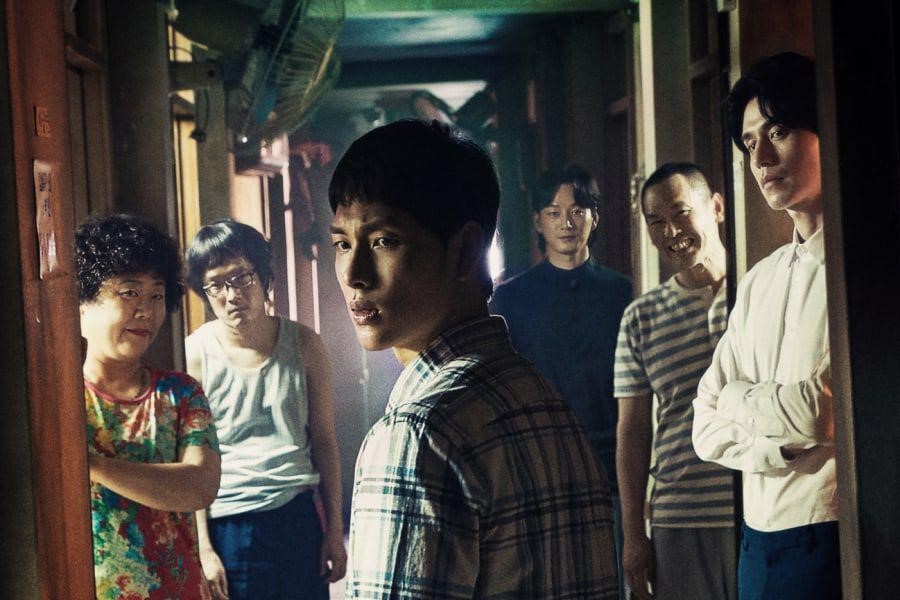 4. Memories Of The Alhambra

Memories of the Alhambra featured Hyun Bin and Park Shin Hye. The drama revolves around the concept of where real life meets virtual reality. When the CEO decides to invest in a gamer’s game, he comes to meet him. But to his surprise, the gamer’s owner went missing and he ends up missing his sister. 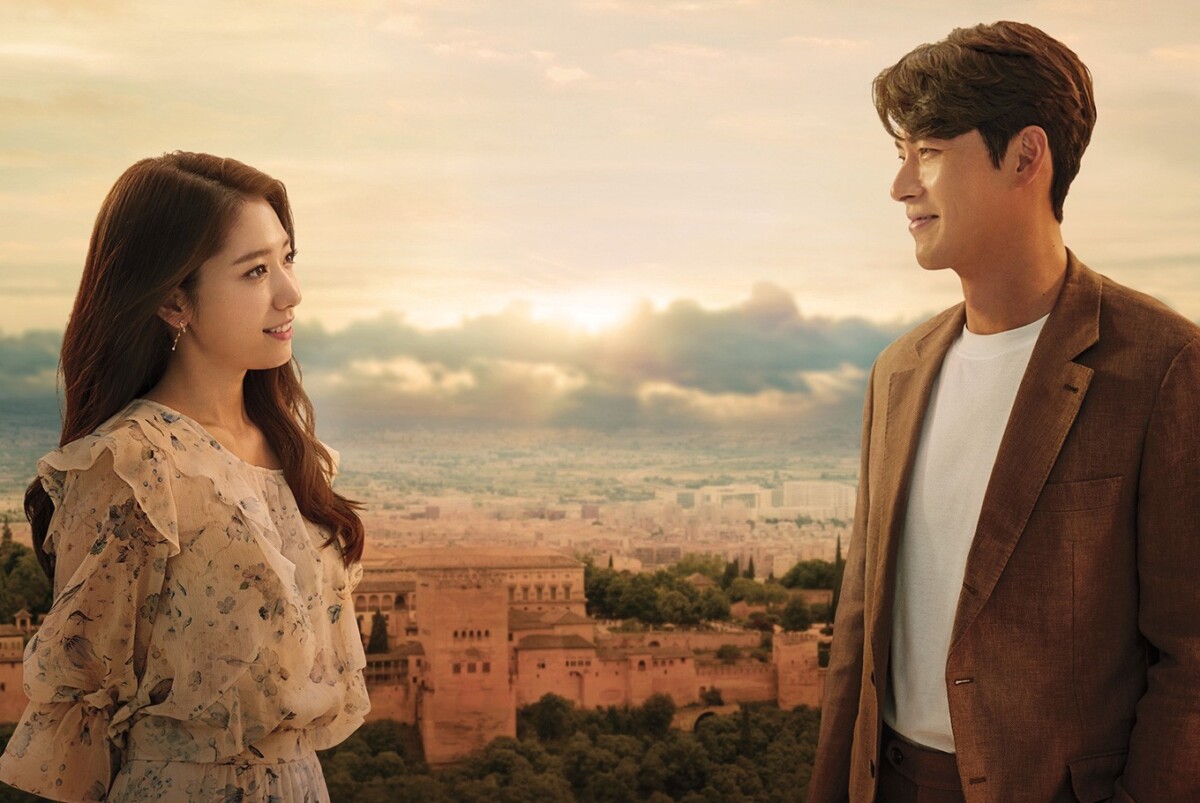 Tunnel featured Choi Jin Hyuk, Yoon Hyun Min, and Lee Yoo Young. the drama revolves around the concept of time traveling where Choi Jin Hyuk’s character finds himself getting teleported into a tunnel. He finds himself in the future and then he has to solve several series of cases. He also decides to find the reason why and how he traveled to the future.

The underrated series Voice featured Jang Hyuk and Lee Ha Na. The drama revolves around a series of murders where a hardworking detective loses his wife to murder. The drama also involves a female detective who has recently lost her father. The tow after years decides to solve the murder cases. 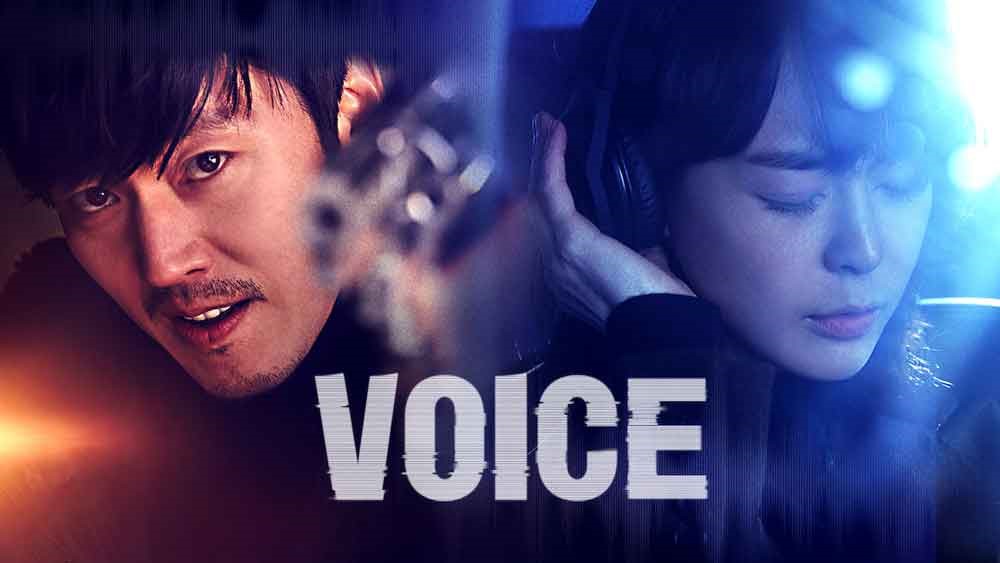 The drama featured Go Ara as Kang Han Ram ad Song Seung Heon as Black. The drama revolves around supernatural roles where Han Moo Gang is a Grim Reaper who guides people to the afterlife. The time changes when he falls for Kang Ha Ram and tries to protect people from death. 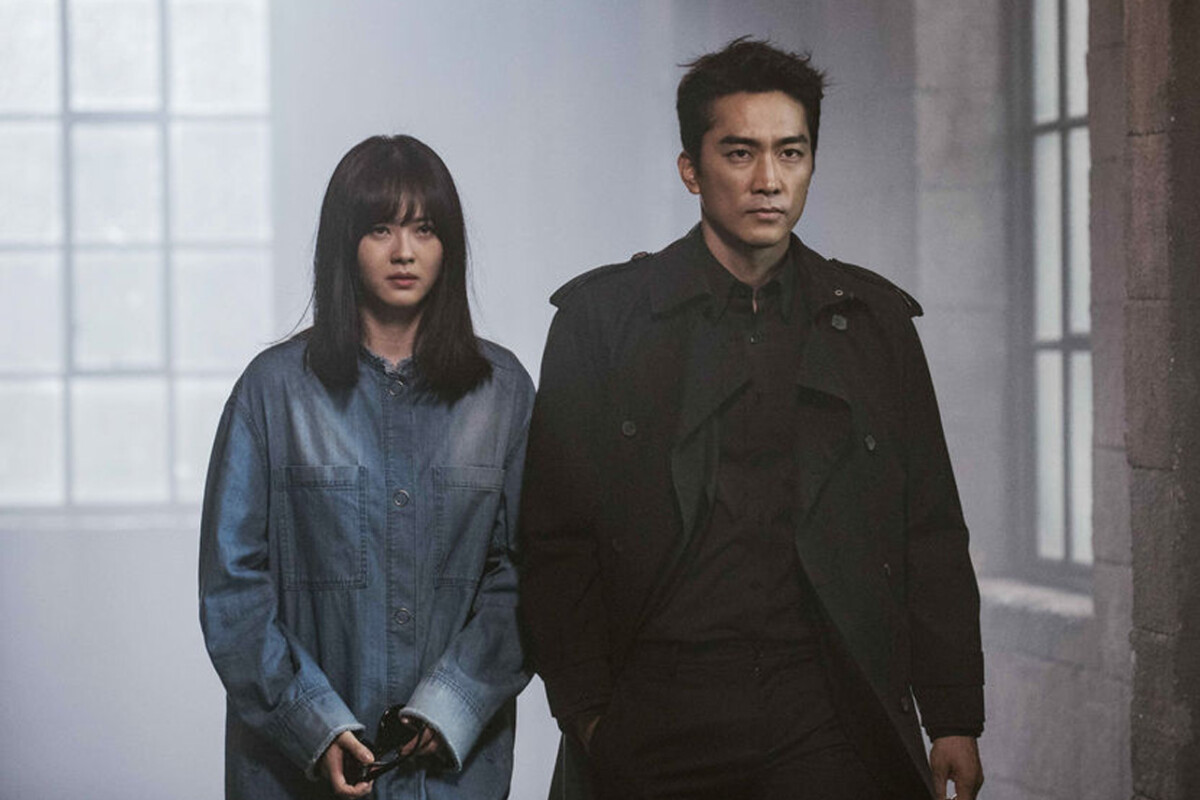 The drama ‘He is Psychometric’ featured Park Jin Young and Shin Ye-Eun. Park Jin Young played the role of Lee Ahn. He can see the memories of people and uses his ability solves cases. He decides to use his supernatural powers to crack down on old and cold cases. Later he meets Yoon Jae-In and falls in love. With time, the two discover brutal secrets about each other. 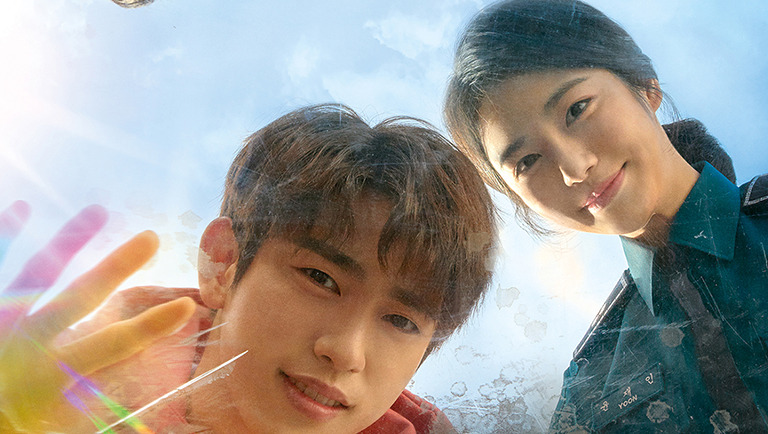 The drama featured Ji Sun, Um KI Joon, and Kwon Yu-Ri. The drama revolves around the life of Prosecutor Park Jung Woo played by Ji Sung. Park Jung Woo suffered from amnesia and suddenly finds himself locked up in prison. He later finds himself the sole culprit for murdering both his wife and daughter. 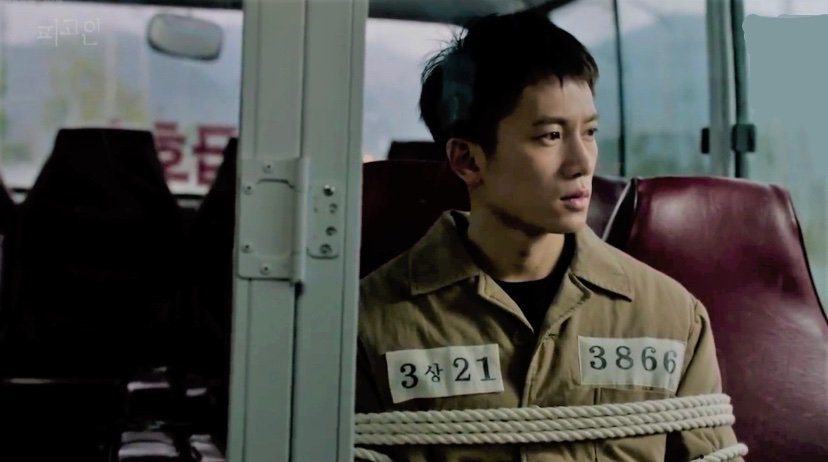 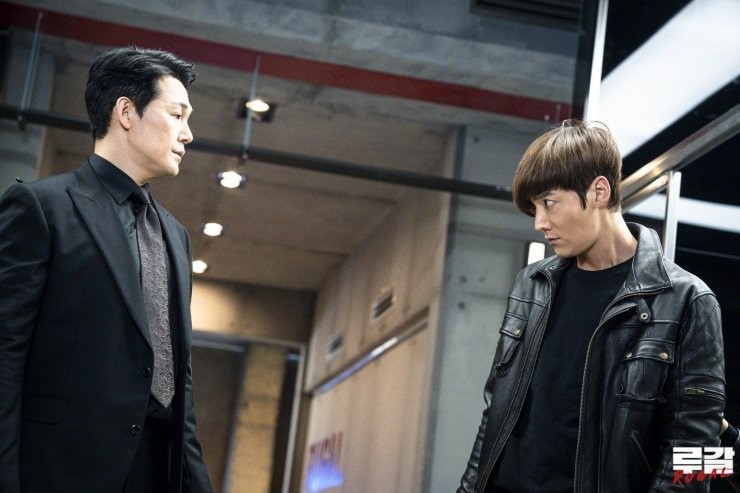