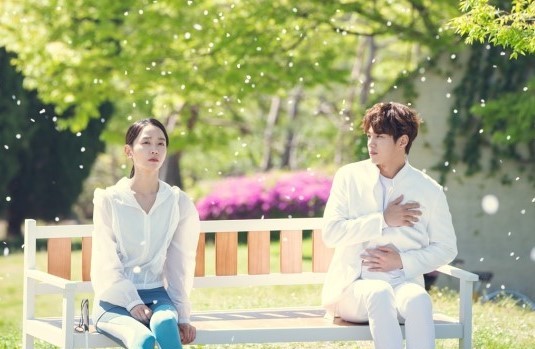 Shin Hye Sun is a South Korean actress. She rose to fame internationally after she appeared in the 2020 Kdrama ‘Mr.Queen.’ Fans appreciated her outstanding performance in this drama. Even though she acted well, there were controversies surrounding the drama. Even though controversies surrounded Shin Hye Sun, she didn’t get intimidated. Shin Hye Sun, with her potential and acting capability, bagged two more projects. Still, she’s very much underrated among the viewers. Here’s the list of her Top ten Korean Dramas that you should not miss at any cost.

Shin Hye Suns’acting debut in the school series ‘School 2013.’ She played the role of a supporting character. She was a wealthy student whose father gave her an expensive mobile phone then. Even though it was a small role but she made sure her presence would be there. The school series is known for giving birth to many famous Korean stars such as Lee Jong Suk, Park Shin Hye, and Shin Hye Sun. 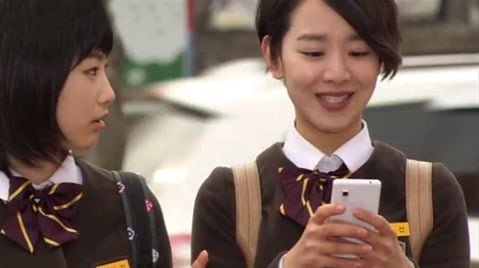 Shin Hye Sun bagged her first leading role in the series Five Enough. The series was a family drama with a total of 54 episodes. She played the role of Lee Yun Tae, who was cute. She knew how to handle things and cherish family. She loved her family. 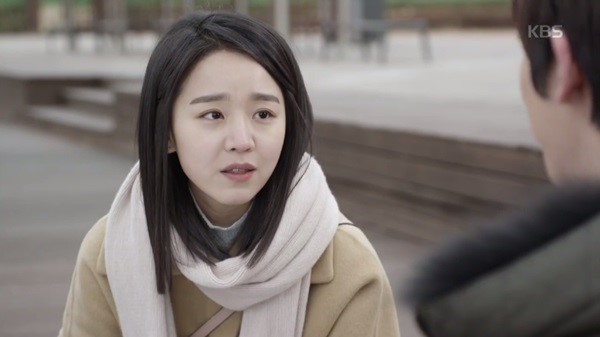 3. The Legend Of The Blue Sea

Shin Hye Sun played the supporting role in Legend of The Blue Sea with famous Hallyu stars Lee Min Ho and Jun Ji Hyun. Her character Cha Shin Ah was in love with the male lead. She wanted to win the heart of Lee Min Hos’s character but ended up falling for his best friend in the drama. Though her character was bitter at the beginning of the drama, viewers liked her. The viewers loved her character development throughout the series. 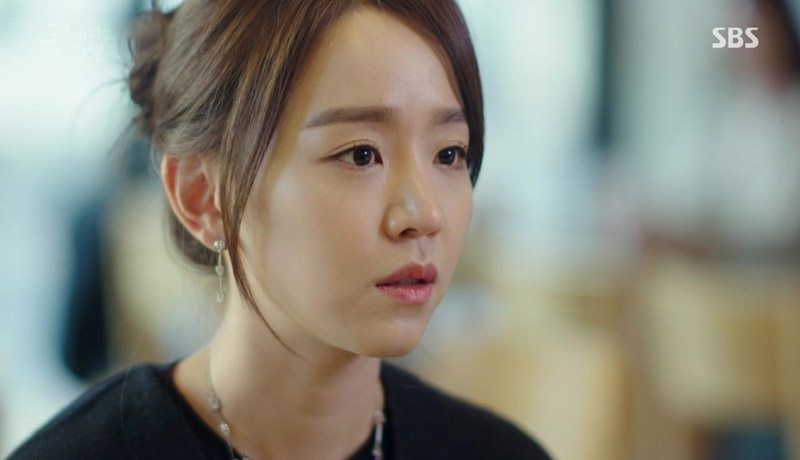 Shin Hye Sun played one of the leading roles in the Stranger. She was cast alongside Bae Donna and Cho Seung Woo. She played the character of Young Eun Seok. The drama revolved and focused on a serial murder case and the corruption prevailing at the prosecutor’s office. Shin Hye Sun appeared as a guest in its sequel. 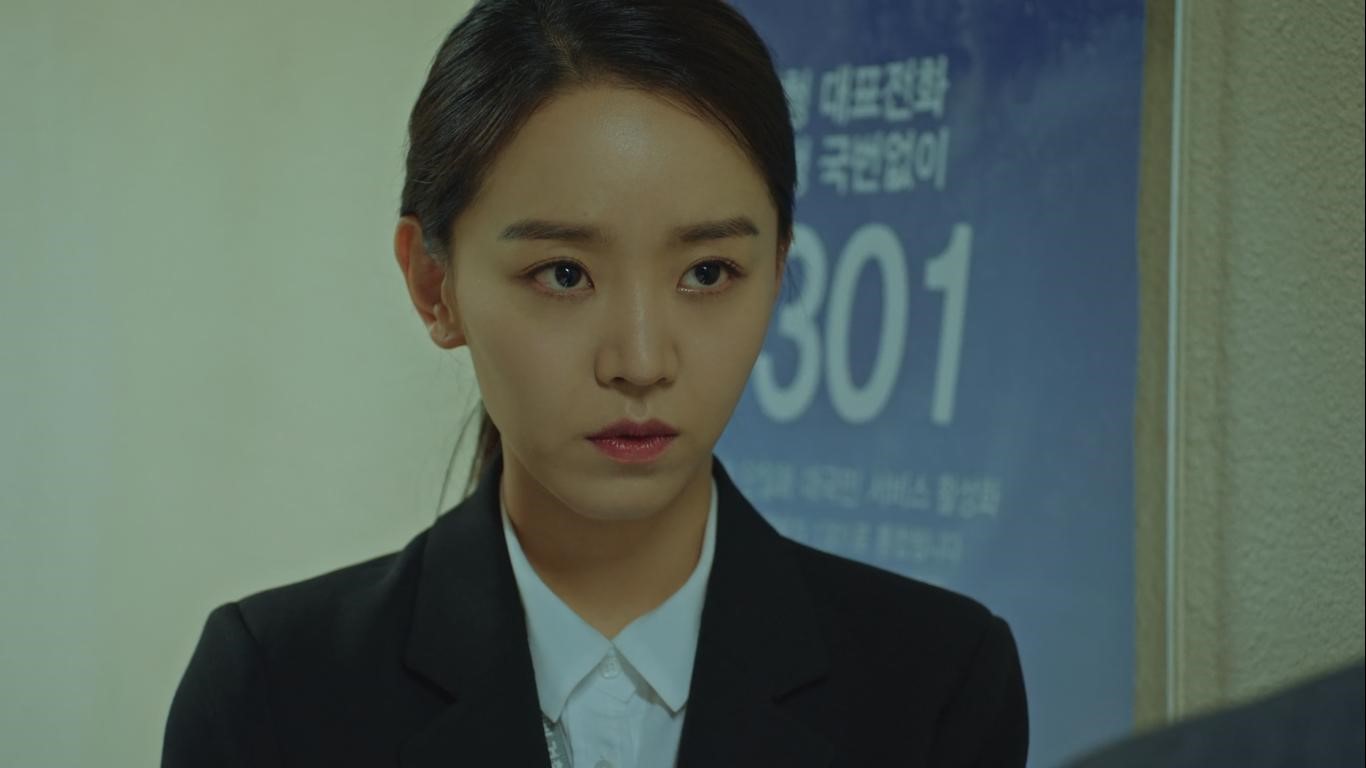 Shin Hye Sun started getting immense recognition when she appeared in the leading role in The Golden Life. The drama crossed 40% ratings. She played the character of Seo Ji Ahn. Shin Hye Suns’ character Seo Ji Ahn was an ambitious girl who would do anything to get the job. She wanted to survive the realities of Life. 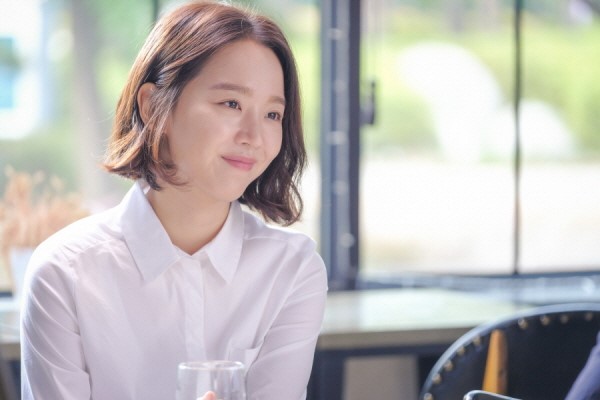 Thirty But Seventeen is a drama about a violin prodigy who falls into a comma for the long 13 years. When violin prodigy Woo Seo Ri wakes up she founds herself that she is 30 now. Still 17 at heart, Woo Seo Ri, the character played by Shin Hye Sun, tries to gather the pieces of her life. The drama deals with a love story that was stopped at 17 but started to bloom when the lovers turned 30. 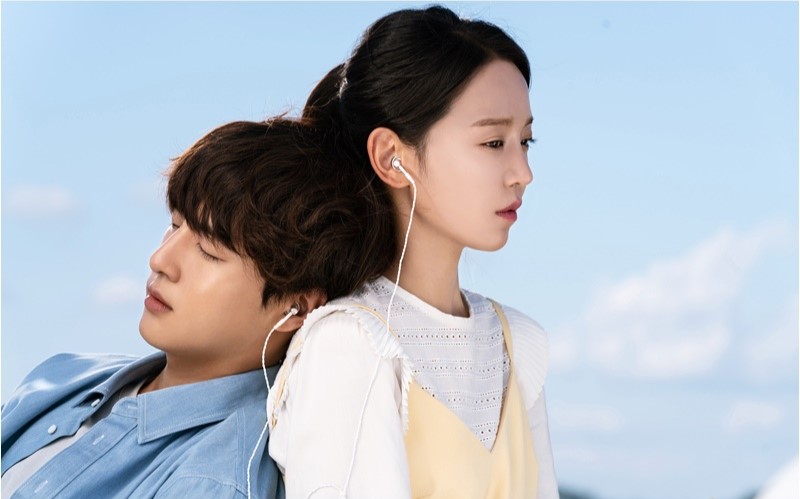 The Hymn of Death was based on a real-life story. The story where lovers who sacrificed their Life just to get united in the afterlife. Shin Hye Sun was reunited with Lee Jong Suk for this drama. This time as the leading role. Shin Hye Sun played the character of Korea’s first Soprano. She recorded Korea’s first Pop    Praise of Death in 1926. 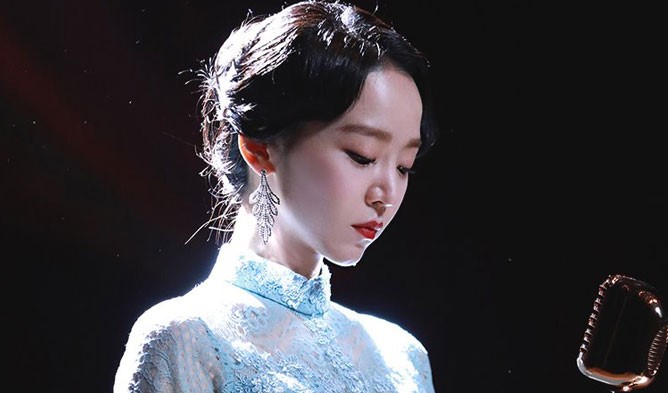 Shin Hye Sun played the double character in this drama. She played the role of Lee Yeon Seo, who lost her eyesight while performing ballet. She is seen as an arrogant and unlikeable person until she falls for an angel Kim Dan. Kim dan changes her for good. The drama follows an incredible Journey of romance, fantasy, and love.

Mr. Queen is considered one of the best dramas Shin Hye Sun ever did. She played the character of a Queen whose soul has been swiped with a Men’s. It wasn’t an easy task to portray herself as a Man, but Hye Sun carried like a pro. She brings comedic relief to the drama and is one of the funniest historical dramas produced by the Korean Industry. 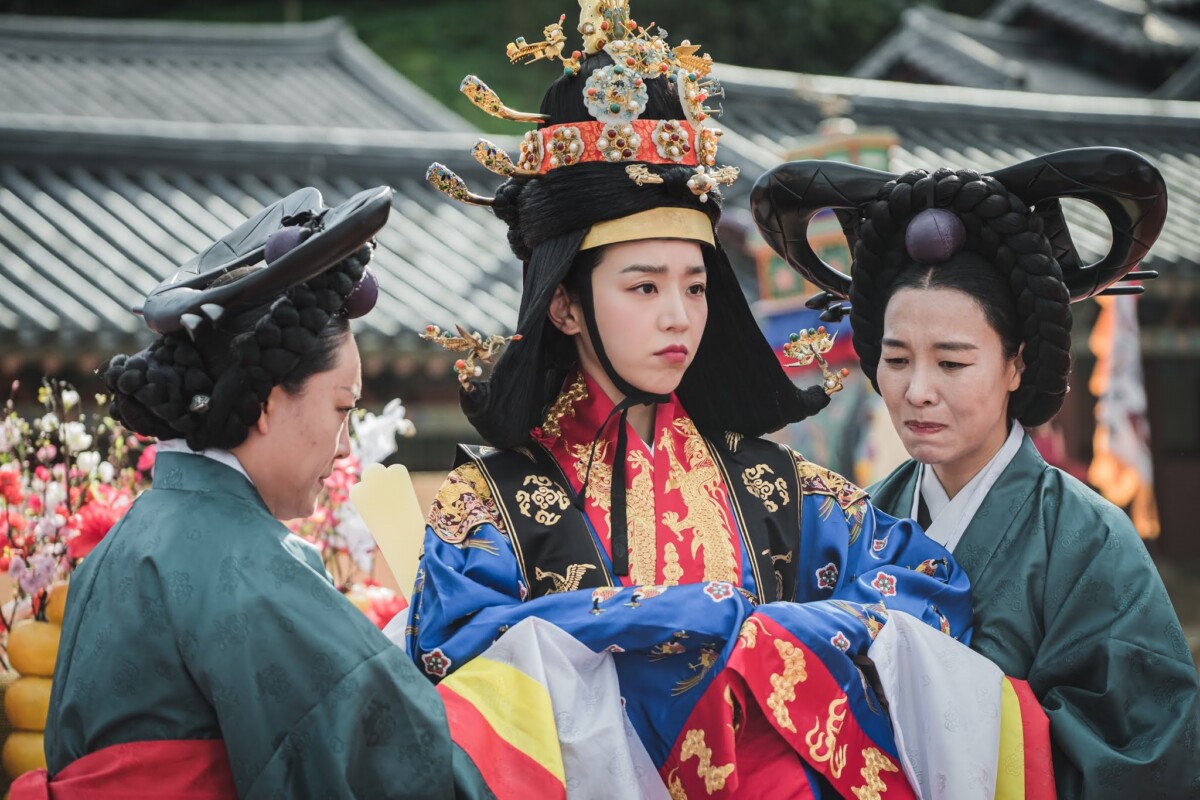 Recovering from the controversies of displaying Chinese products in Mr.Queen, Shin Hye Sun defeated the South Koreas Cancel Culture and bagged two more projects. Fans are desperately waiting for her comeback. International fans are very excited about the Shin Hye Suns’ upcoming projects. Wax Doll consists of only one episode, whereas See You in My 19th Life consists of 12 episodes. 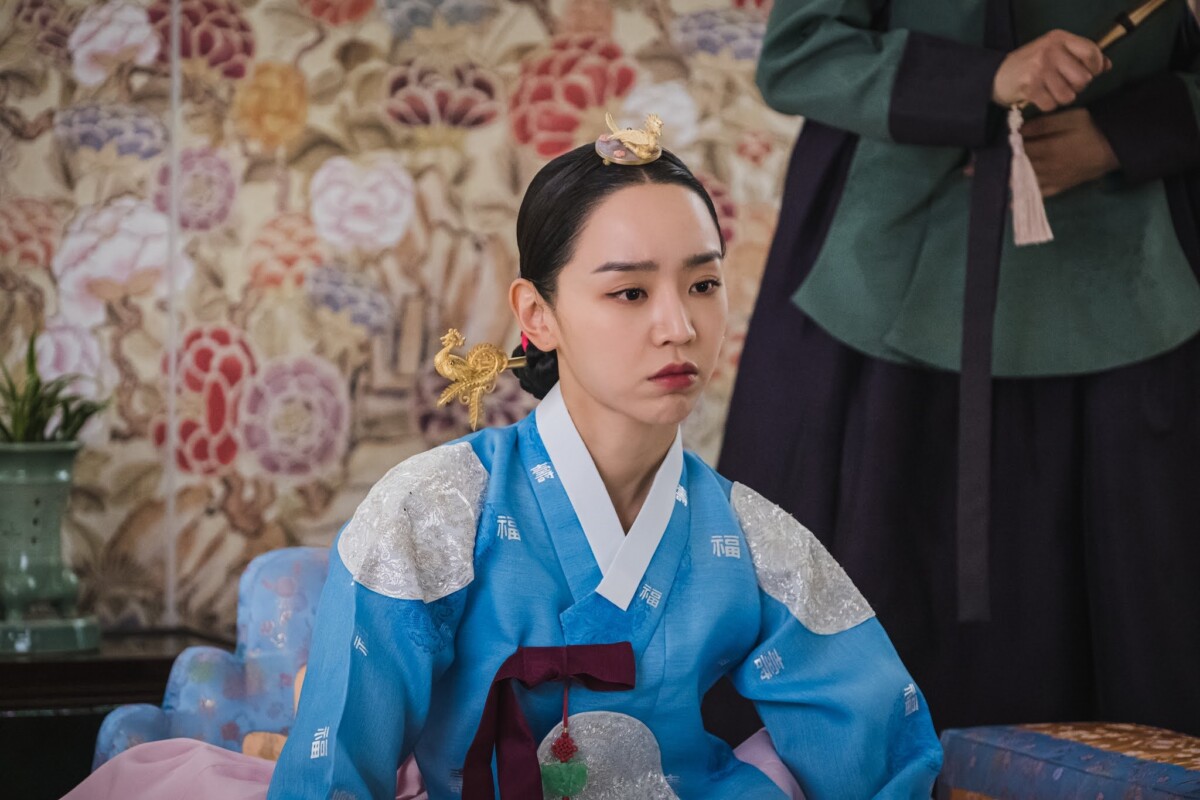