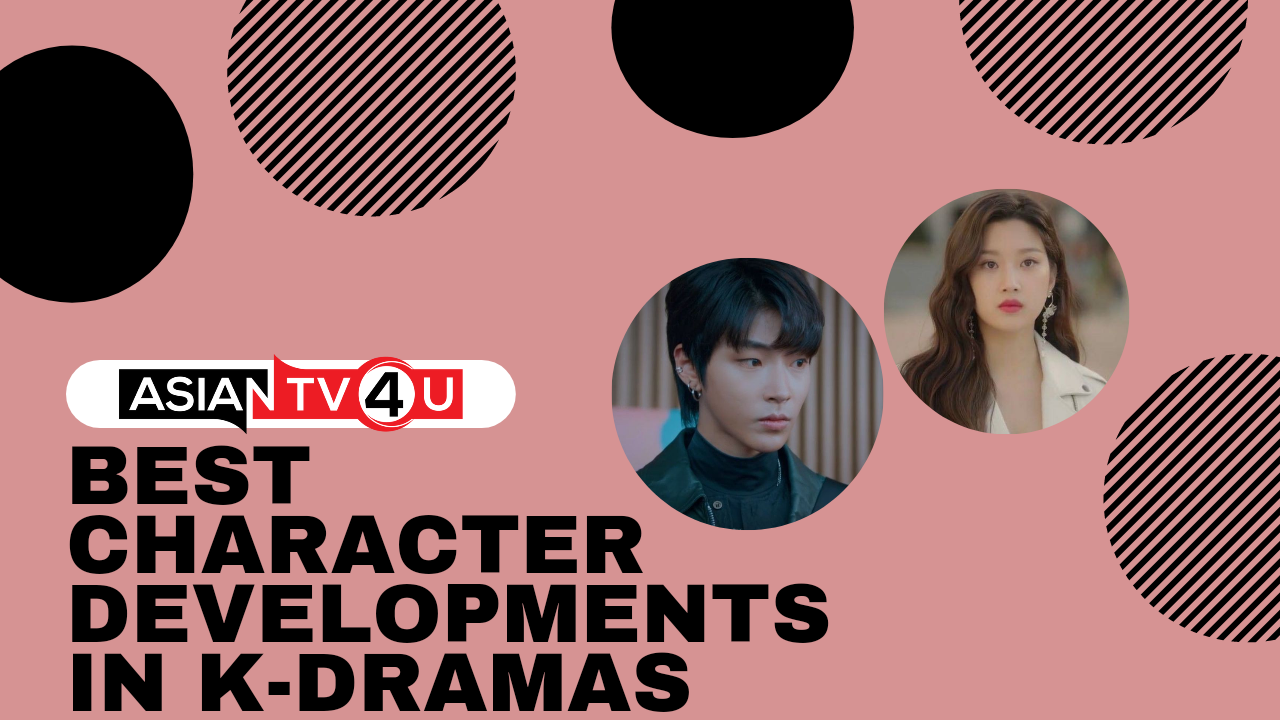 From being the bully to being bullied, and finally maturing enough to take a stand for herself, her family, and friends, this character had us despise her and then root for her, The way her character evolved from an immature teenager to an adult-like figure, who understood what was right and wrong and made us proud. 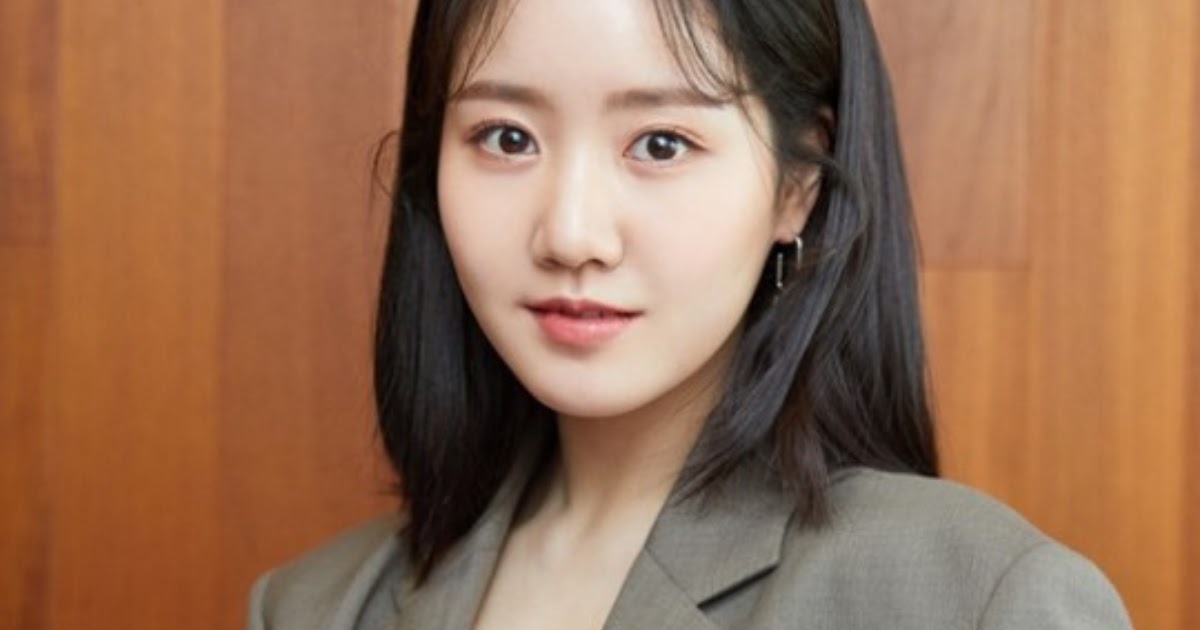 Jang Han Seo, it is sure that many hearts have not yet healed from the scars of Vincenzo. The person who had wanted love and brotherly affection from start to end; showed us what pure love is and what sacrifices you can make in love. He moved us to tears, and from the cold Chairman to Vincenzo’s brother, we are glad we got to cherish such a fantastic persona. 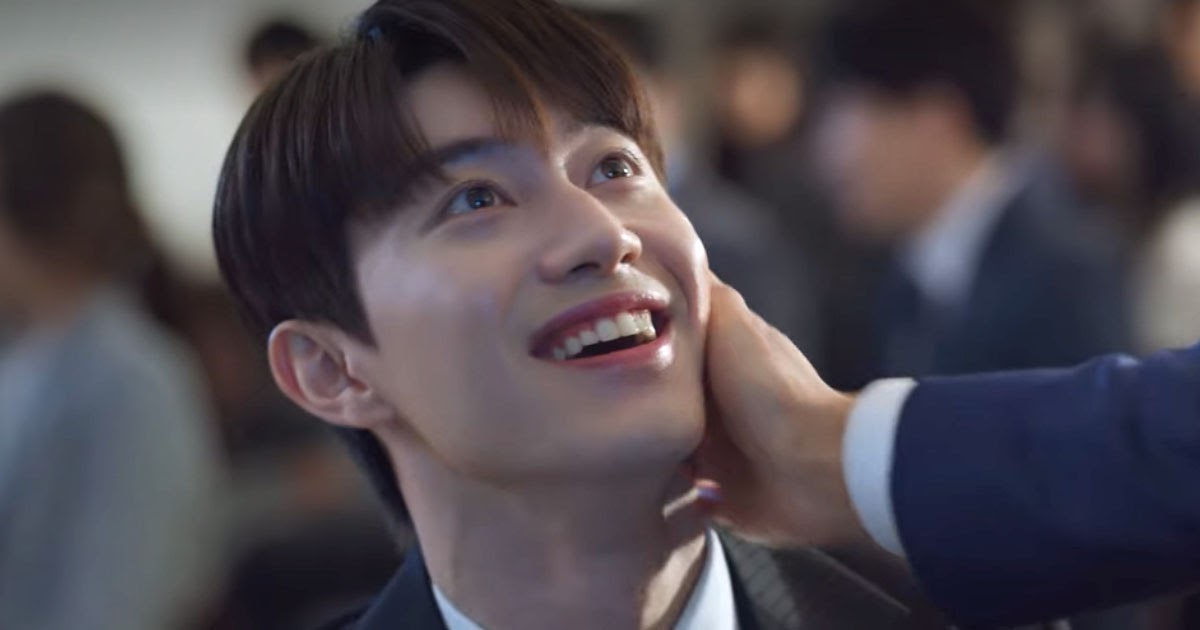 It must have been a challenging role to play Looney on the show; we did not notice his presence in the drama. Most subtly, he brought out the real difficulties in life are impressive. His performance is still raw. His character’s ending showed us how addicts are in real life, which is tragic but true. 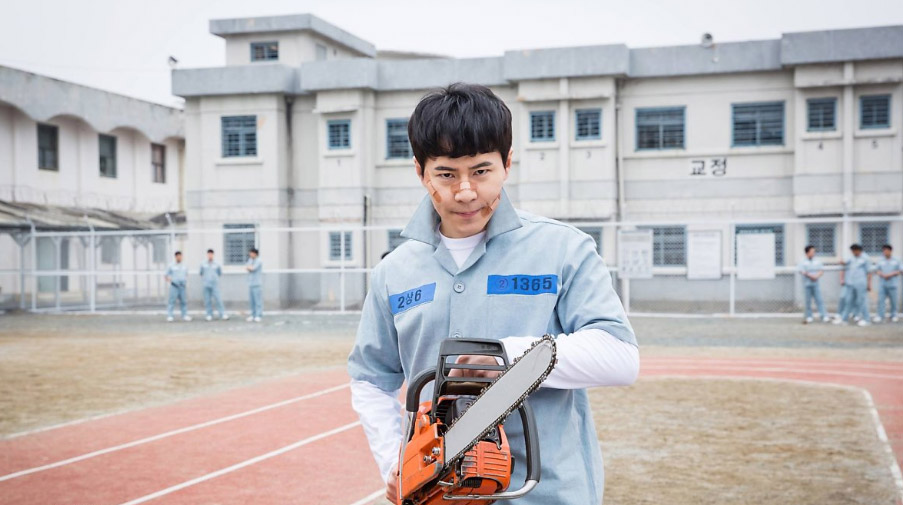 The true meaning of a family man! From his love for his dog, to make a family and finally protecting his brother, this character had the innocence of a child and the charm of evil. His emotions were so raw, his need for acceptance and the loneliness without a family. This character truly knows to love. 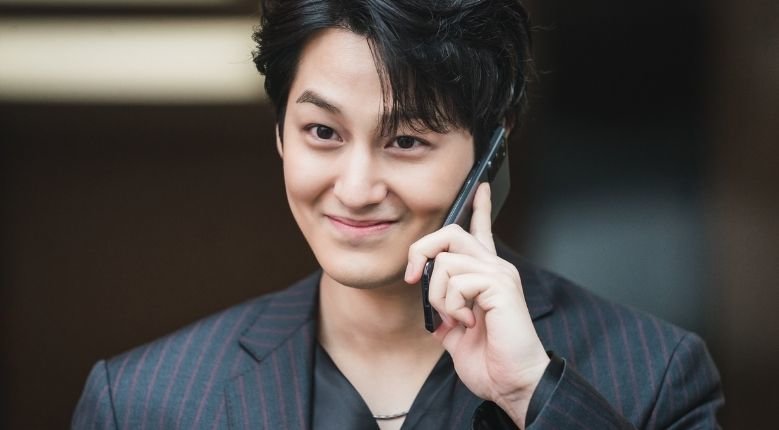 Our pretty savage Seo Dan Ah is portrayed as a young businesswoman, who is fierce, lives on the edge, and has a vibe of confidence like nobody else; from not being able to look beyond profits, she made friends, became vulnerable, learned how to open up and to be accepted. By the end of the journey, she learned how to love and to be loved, and that’s what we love about her. 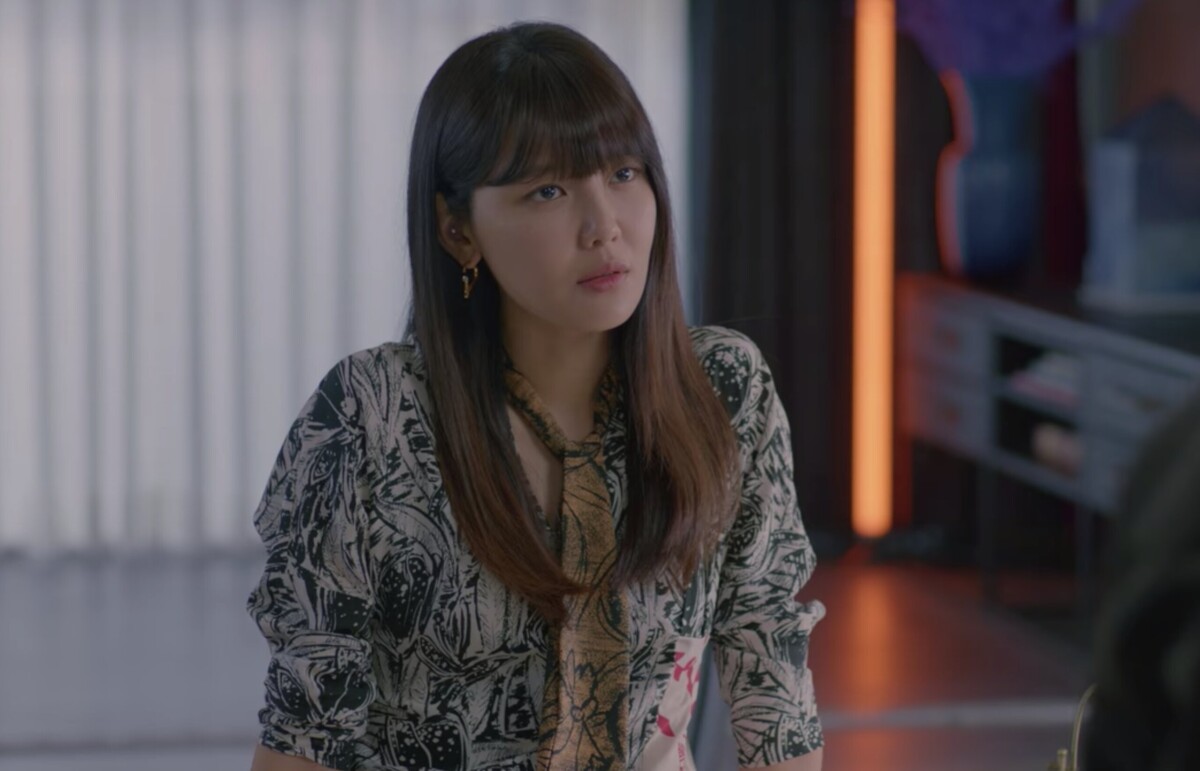 Forever the king of second lead, Han Seo Jun, has made people cry this year. He has a heart of gold; he has protected his friends from the start to end, from standing up to bullies to facing a car accident with his best friend, who could have asked for a better best friend, a true mamma’s boy, this character genuinely showed us what it means to be a gentleman. 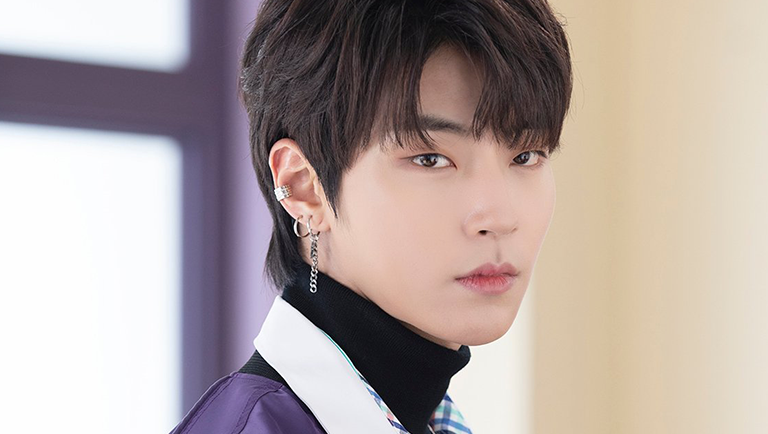 The character starts as a brat, a villainess with issues who loves playing evil pranks on others for her pure satisfaction and entertainment; she is still immature and wants to validate herself by being liked by everybody, not that great. The story, however, does turn around, and she understands how messed she is and even finds true love at the end, which is why we love it.

Scarred, yet our beloved Baek Kyung, his character, made us go through a rollercoaster; for a very long time, we couldn’t figure out if we liked this character, but we did understand and empathize with him by the end of the show. Easily the most misunderstood character, a man of less but hurtful words who dearly loved somebody but was emotionally distraught and, above all, just a child. 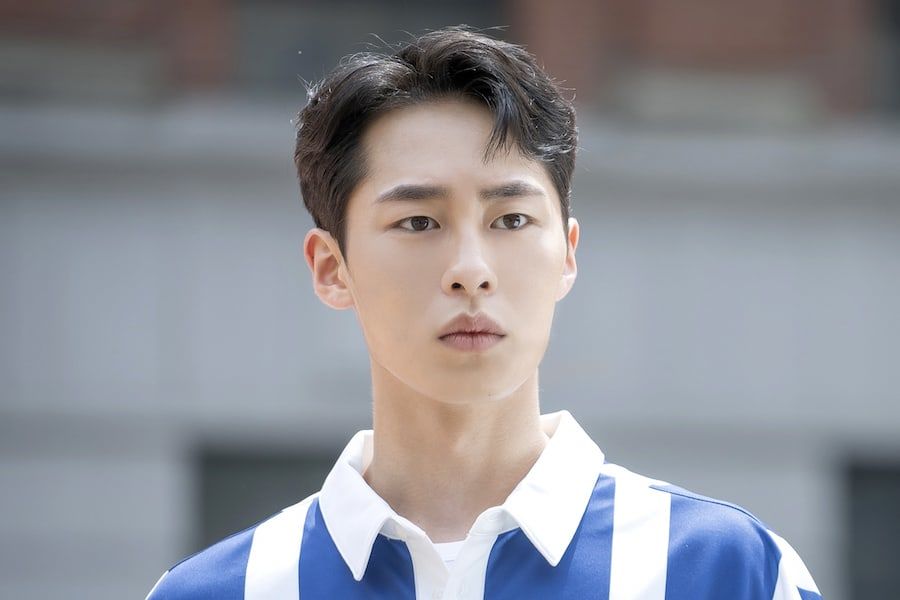 Oh Soo-Ah, the strategic planner, the atom bomb of the show. People didn’t appreciate the character until the end, which made them realize that they never really know a person truly is or their true colors, and when she settled down and thought of herself. 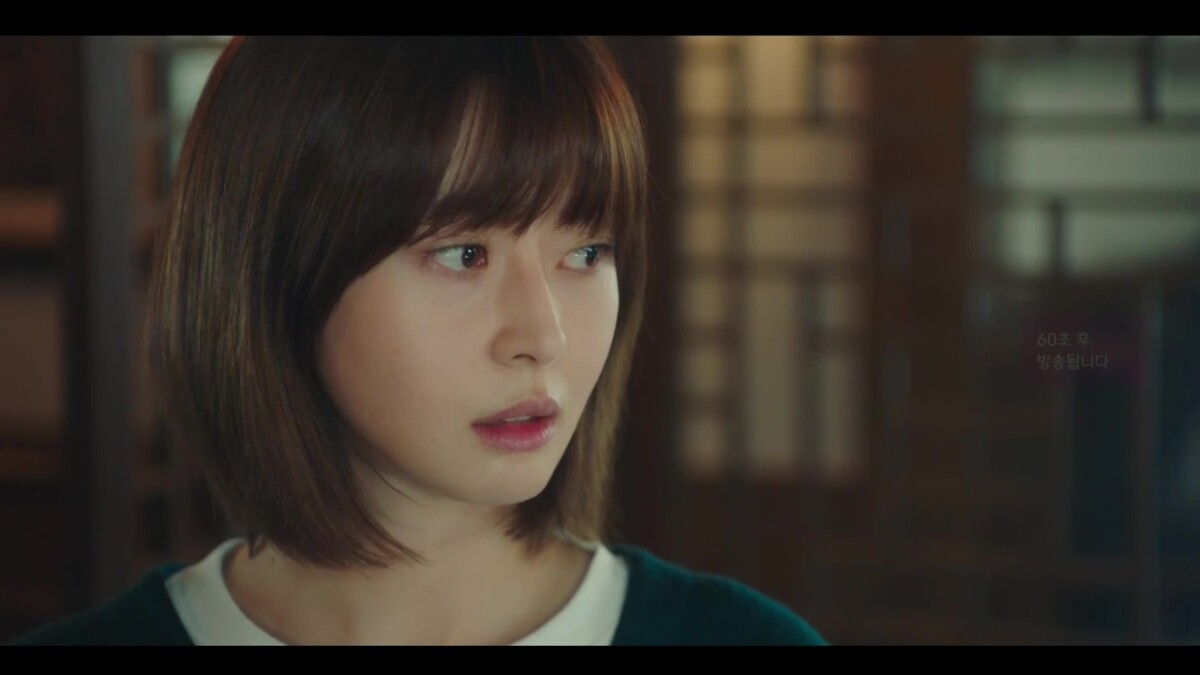 The character started as an anti-hero. Han Seo Jin was trying to be accepted in a family and be a mother that she never was. From moving beyond her past to moving on for the betterment of her family, she may have made bad decisions, but she grew and became better.