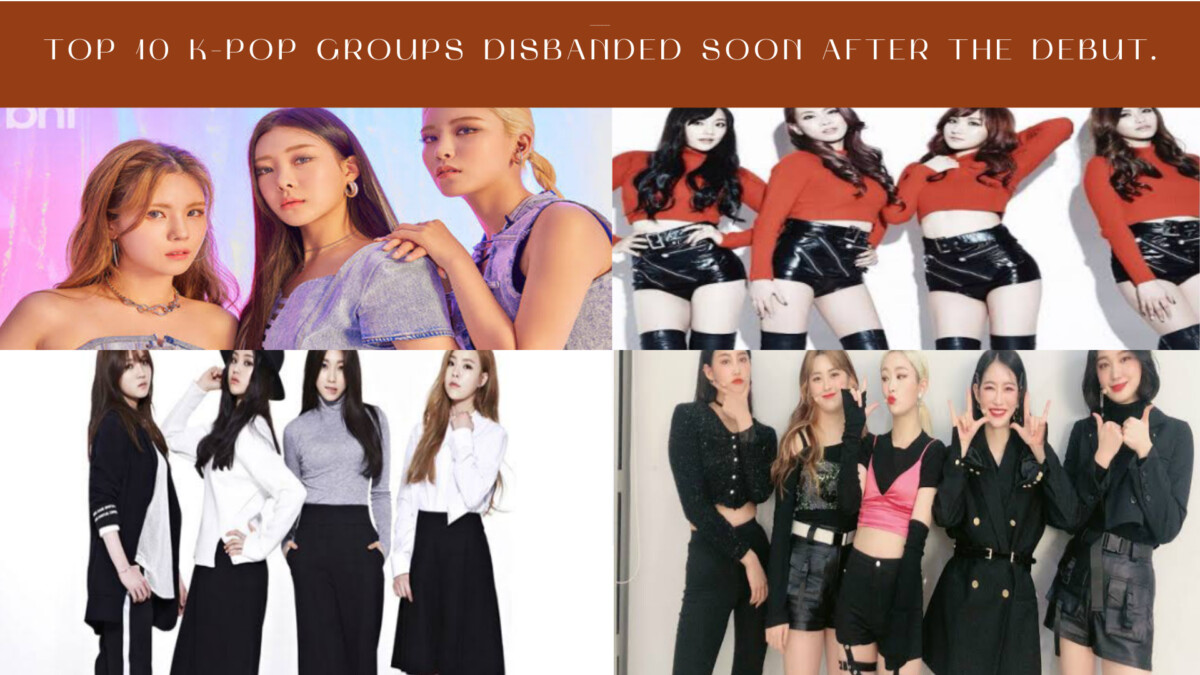 The K-Pop industry is one of the most thriving industries in South Korea. But the hard work, sacrifice, and years of training sometimes get overlooked. What they go through to survive in the competitive industry is something only they know. Still, after putting in this much effort, their fate doesn&#39;t give them the fruit of their hard work. As quoted by many aspiring idols, Failure does exist. We will provide you with the list of the Top 10 K-pop groups that disbanded soon after their debut.

Solia was a K-pop girl group formed under Space Music Entertainment in 2021. The girl group, consisting of five members—Soree, Seona, Soyeon, Hayeon, and Eunbi, debuted on 17 August 2021, and disbanded after five days on August 22, unfortunately earning the title of fastest dispersing k-pop band. The reason for the group’s disbandment is not apparent, but it had been rumored to be because of a shortage of funds. 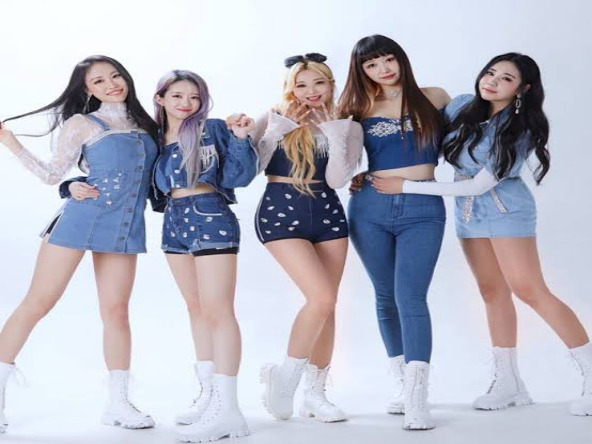 Demion was a K-pop boy band comprising five members: Yoon, Nikhun, Sangbum, Ssun, and Haekeun, under the label Lions Bridge. They made their debut in 2013 with their song Ask Her Out, but the group disbanded in 2014 due to financial difficulties. 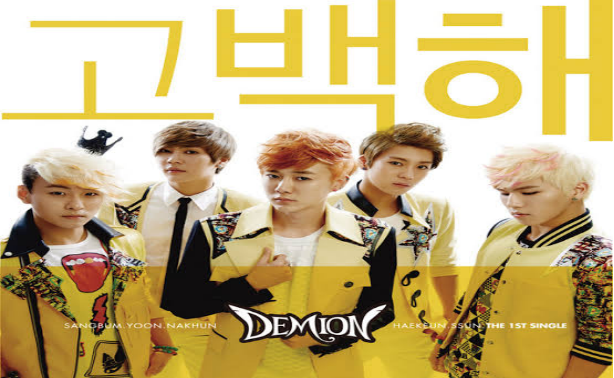 The X1 was a Korean boy group that debuted on August 27, 2019, with their single, Flash. The group was formed under CJ ENT through the Mnet reality competition show—Produce X 101. The group under Swing Entertainment was co-managed by Stone Music Entertainment and disbanded one year after their debut in 2020. The group’s disbandment was probably Mnet&#39;s vote manipulation during the show.

1 TEAM was a 5-member boy group under Liveworks Company that debuted with the mini album Hello and their debut song, Vibe. The group consisting of Rubin, Jin-Woo, Je-Hyun, BC, and Jung-Hoon, debuted on 27 March 2019. Unfortunately, the group couldn’T survive the pandemic and disbanded on 14 March 2021. 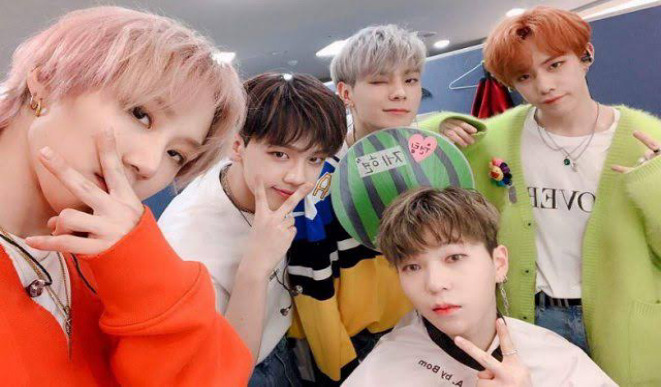 Hinapia was a girl group under OSR Entertainment—consisting of 5 members Minkyeung, Gyeongwon, Eunwoo, Yaebin, and Bada. They debuted on 3 November 2019 with the single album New Start and disbanded after ten months, on 21 August 2020, due to financial constraints. 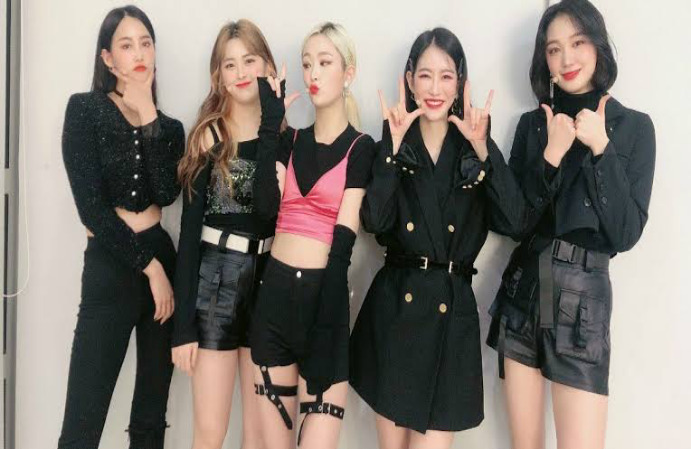 The Ark was a K-pop girl group formed under Music K Entertainment in 2014. The group of five members marked its official debut on 12 April 2015 with their single Somebody 4 Life. Their lead single The Light helped them to create a stable fan base in the Korean industry. However, the group couldn’t stay in the industry for long and ended up disbanding in March 2016. 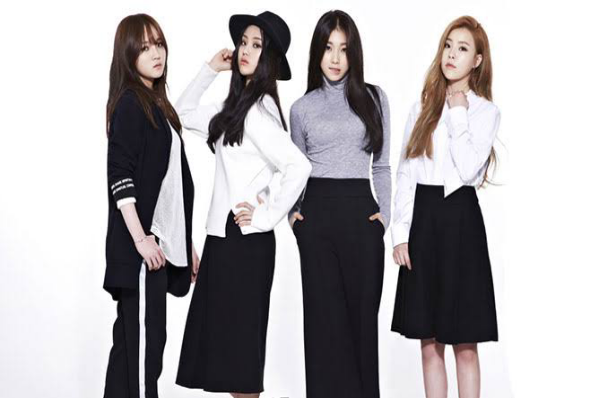 The girl group, consisting of members Bohye, Haena, Dia, and Yumi, debuted on 25 January 2014 under Winning Insight Media. They debuted with a digital single, Domino Game. After their second single, Bad Girl, Haena departed the group due to the termination of her contract, and they disbanded shortly after, in August 2014. 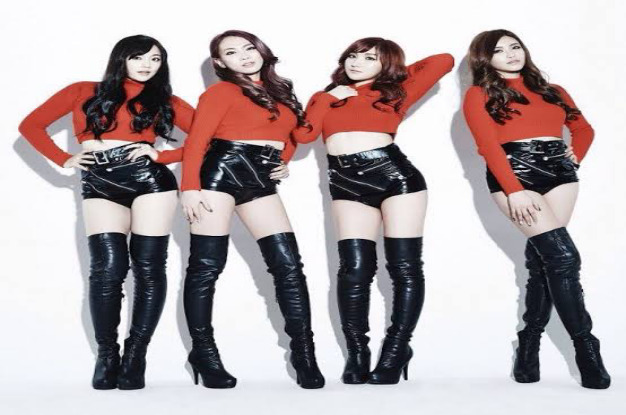 The girl group debuted on September 24 September 2020, with the single album Ddalala. The group consisting of three members– Daeyeon, Baekah, and Iaan had been formed under K-pop Live Entertainment. But the group disbanded soon after, on 1 June 2021, due to the financial difficulties worsened by the COVID-19 pandemic. 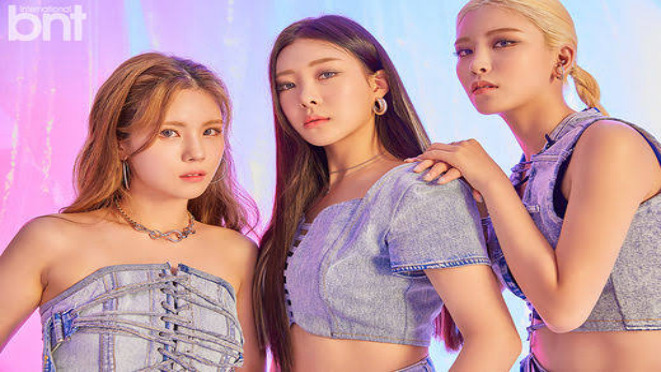 1 New Best, abbreviated 1NB, was a K-pop girl group under Trivus Entertainment. The group, consisting of five members: Shinhye, Jayeon, Leeda, Hajung, and Sojung, debuted on 29 November 2017 with their single, Where You At. Their pre-debut single, Stalker, earned more than a million views. However, the group disbanded just five months after its debut on April 27 2018, and the reason behind this is still unknown. 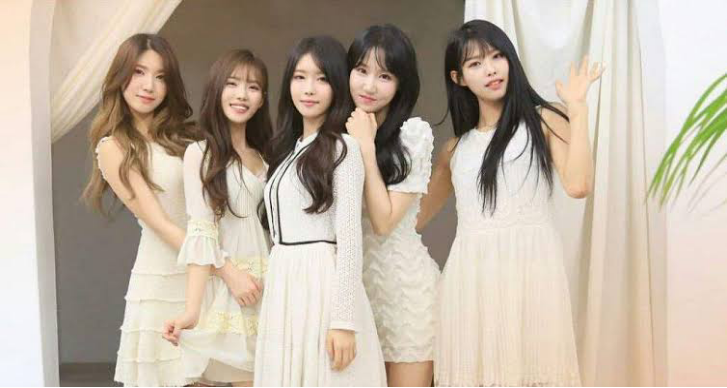 The duo marked their debut with their single, Turn Me Back. The duo consisting of rapper and singer Jung Jae-won and Kim Samuel disbanded after Jae- Won signed withEntertainmentment in September 2015. Kim Samuel was a former Pledis Entertainment trainee and was supposed to debut with SEVENTEEN. He left the company in 2013 for personal reasons. He left Brave Entertainment on June 8 2019, and announced he would become an independent artist. 1Punch was a Korean pop duo formed under Brave Entertainment in 2015. 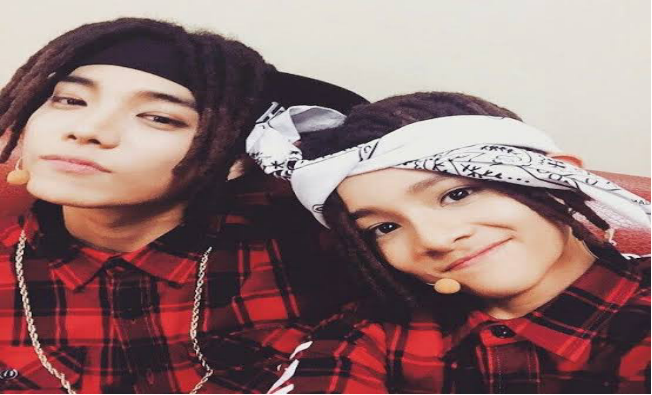