Article: Top Ten Korean Celebrities Who are of Foreign Origin 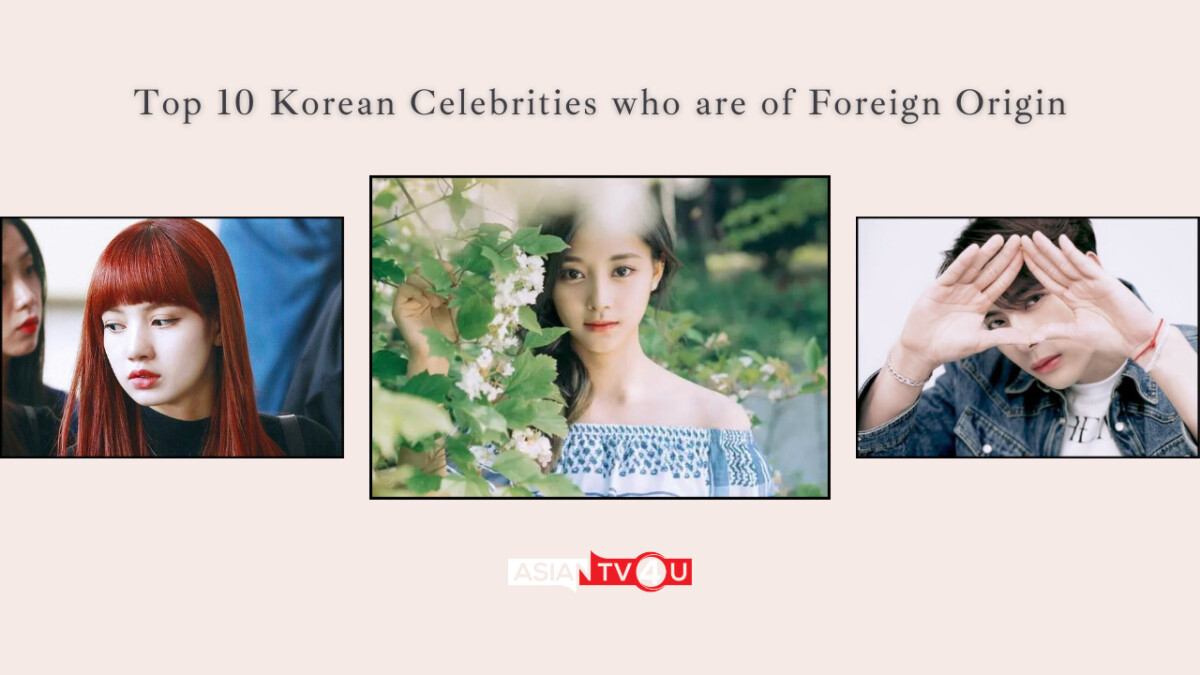 South Korea’s entertainment industry has taken the world by storm. Kpop songs are reaching several million views on YouTube. Kdramas like Squid Game and  All Of Us Are Dead have become some of the most beloved series on Netflix’s collection. No matter the way you look at it, Korean content has become hugely popular. Yet no matter how much they are respected in the West, these idols are fond of their home country. Very few Koreans are known to permanently leave it behind. A fair number of Korean stars were born outside their home country. Yet they have managed to accumulate fame as South Korean celebrities. Here is a list of ten celebrities born in another country and who came to Korea to attain stardom.

Lisa is the most famous pop idol at present with a following of about 80 million people. She was named Pranpriya Manobal at her birth on March 27 1997 in Satuek District of Thailand. Though this 25-years-old singer is now known as Lalisa Manobal, she is more commonly known as just Lisa. She is an integral part of YG Entertainment’s Blackpink group. She is a vocalist in the group and recently released her first solo album “Lalisa” in September 2021. 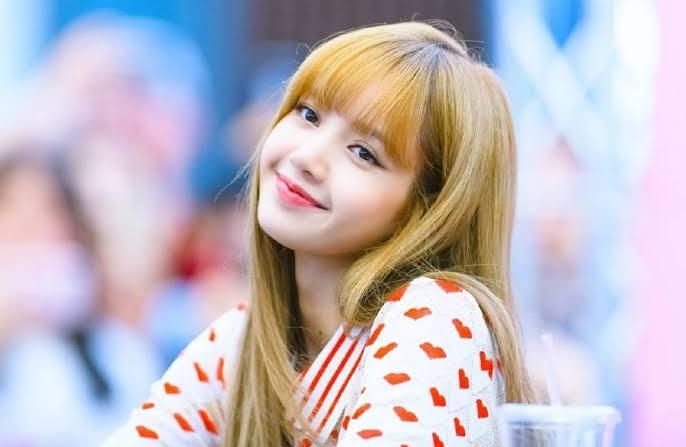 Another member of Blackpink, Rosé, was born in New Zealand on 11th February 1997. This 25-year-old singer’s original name is Roseanne Park, though she has come to be known as Rosé. She joined Blackpink, formed by YG Entertainment, in August 2016. Her solo debut was in March 2021 when she released her single album R. She currently has over 60 million followers on Instagram. 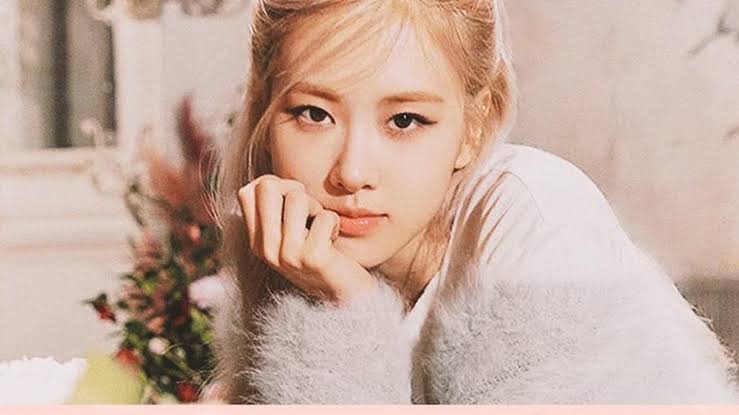 Jessica Ho, more commonly known as Jessie, is a rapper and singer of Korean-American origin. She was born on 17th December 1988 in Queens, New York, and later moved to New Jersey. She came to South Korea at the young age of 15 and has become a famous vocalist for labels like PNation, YMC Entertainment, and Genie Music. This 33-year-old singer has about 13 million followers on Instagram. 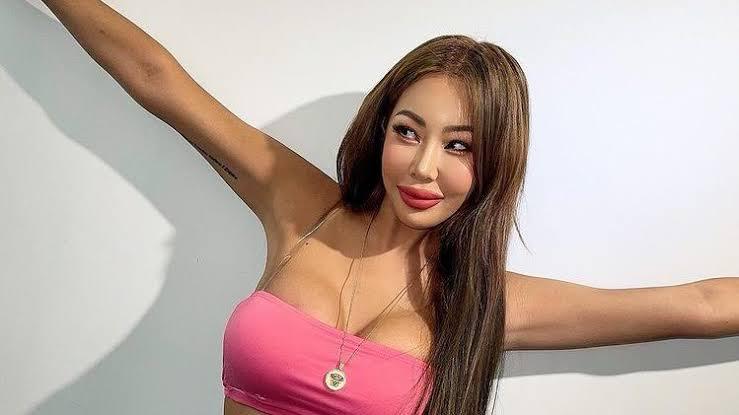 Chou Tzuyu, famously known as Tzuyu, is the only member of the girl band Twice of Taiwanese origin. She was born on 14th June 1999 in East District, Tainan, Taiwan. Twice, the band to which this 23-year-old singer belongs, is a famous girl band formed by JYP Entertainment on 20 October 2015. The group is based in Seoul city of South Korea. 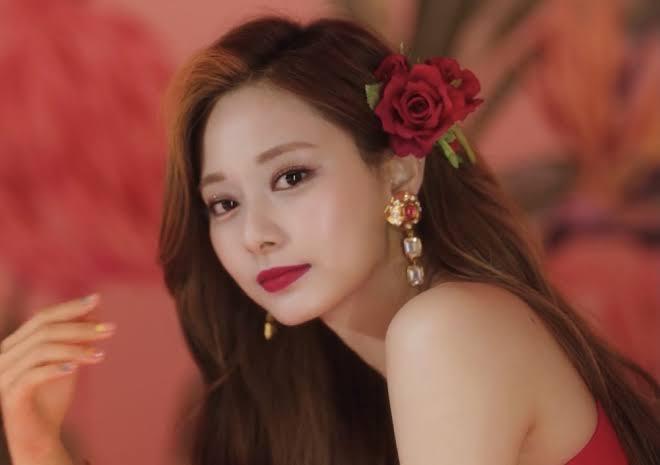 Jackson Wang was born on 28th March 1994 in Hong Kong. He became a member of JYP Entertainment’s Kpop group Got7 in 2014. He founded the record label Team Wang in 2017 and started releasing solo music. Jackson Wang left JYP Entertainment in 2021 and formed the hip-hop group Panthepack. He has also earned fame as a fashion designer and music video director. 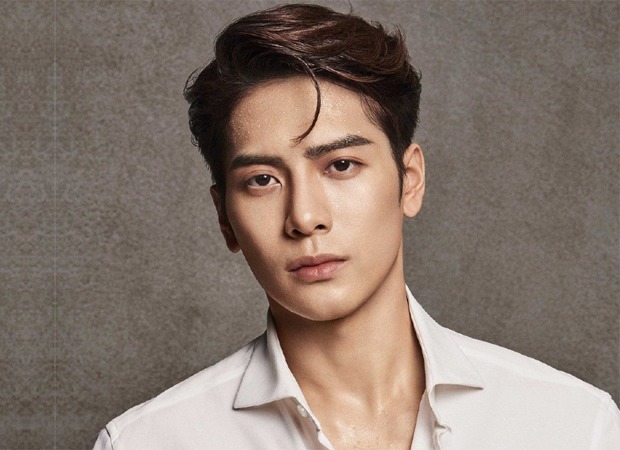 Eric Nam was born on 17th November 1988 in Atlanta city of Georgia. He made his debut with his first EP Cloud9 with the lead single “Heaven’s Door.” He released his first digital single “Ooh Ooh” in April 2014. Eric is currently 33 years old and has been named “2016 Man of the Year” by GQ Korea and honored  “30 Under 30 Asia 2017” by Forbes. He also became YouTube Music’s Global Trending “Artist on the Rise.” 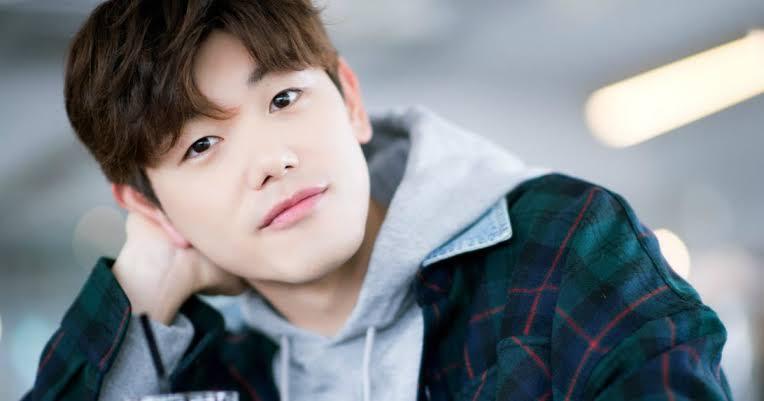 He was born in Sydney, Australia, on 15th September 2000. Felix is a dancer and rapper of South Korean descent. His full name is Lee Felix and he started releasing music in 2018. He joined Stray Kids, the Kpop boy band formed by JYP Entertainment, as a sub-vocalist. His Korean name is Lee Yong Bok. He made his debut with Stray Kids at the age of 17. 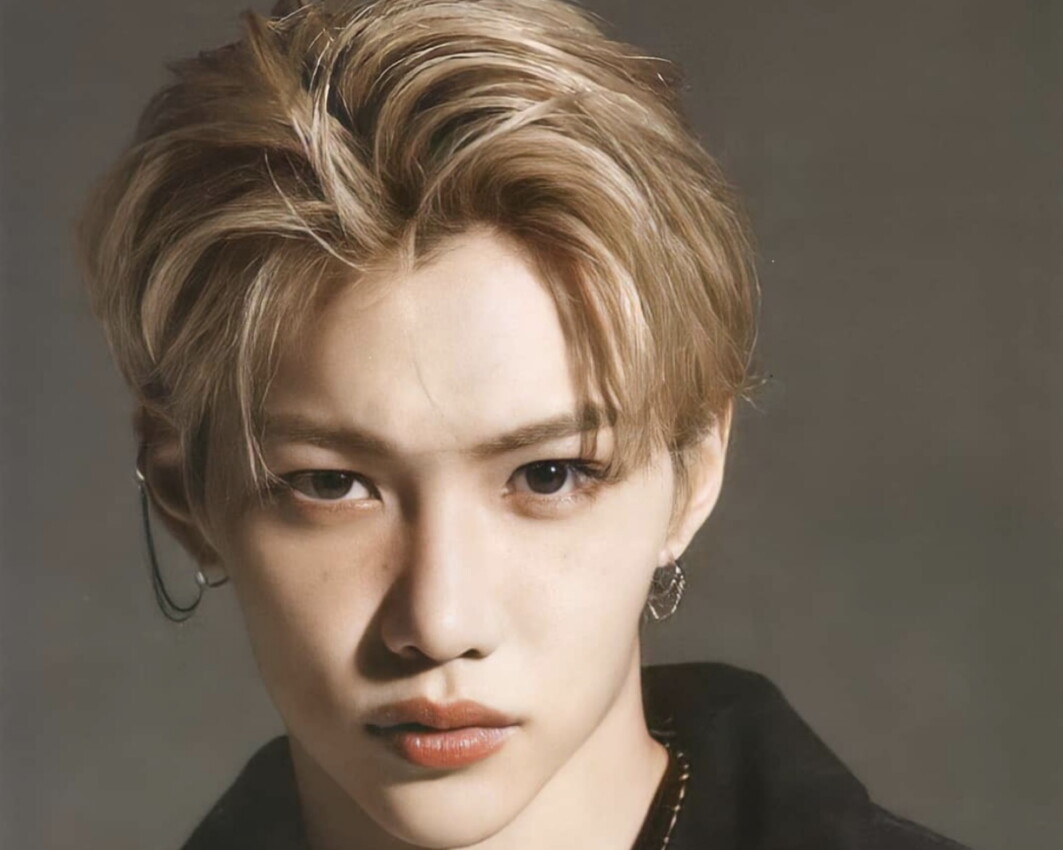 Park Jae-hyung is a musician, singer, composer as well as songwriter. He is a vocalist and the lead guitarist in Day6. He was born on 15th September 1992 in Buenos Aires, Argentina. He was one of the contestants who reached the finale of the 1st season of the television series K-pop Star. He started releasing solo music in 2020. 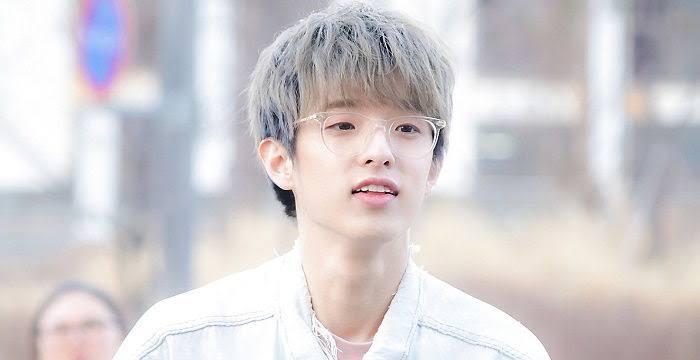 Mark is known as a rapper, singer, model, and songwriter. He is a member of the South Korean band Got7. Born in Los Angeles, California, he has amassed about 13 million followers on Instagram. He has been a vocalist in the band since his debut on January 16, 2014. His record label is JYP Entertainment. 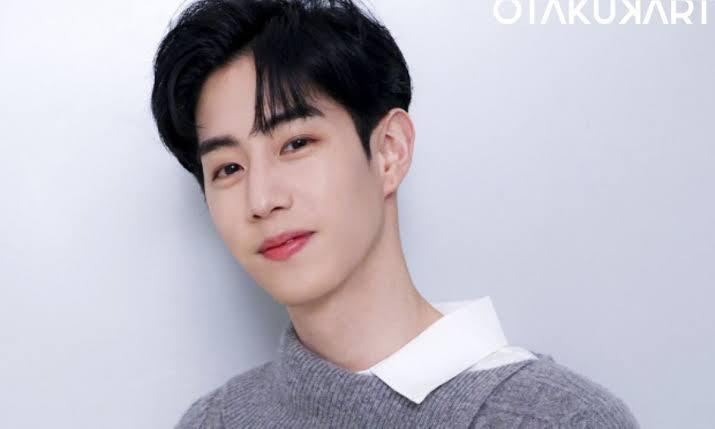 He was born on 25th April 1987 in Seattle, Washington. Jay’s original name was Park Jae-beom and he is known as a singer, record producer, entrepreneur, rapper, and dancer. Jay is the former leader of the South Korean boy band 2PM formed by JYP Entertainment in 2008. He has founded the labels AOMG, H1ghr Music, and More Vision. He is currently a member of the boy crew Art of Movement (AOM) based in Seattle. 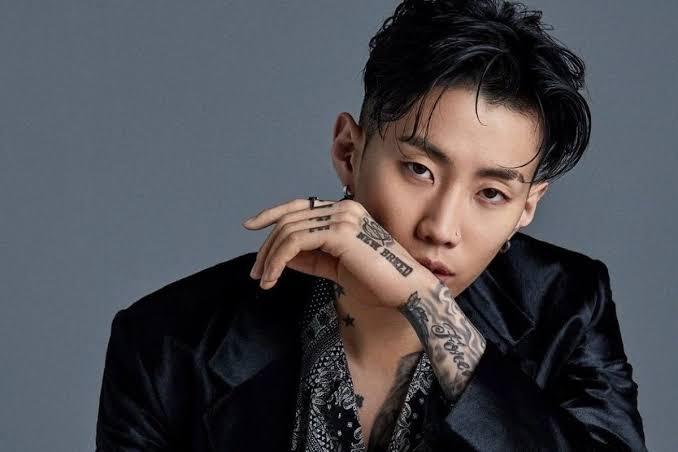