The group came up with several names, Marshmallow and Puzzle. But they chose My Girl and changed it to Oh My Girl before their debut. 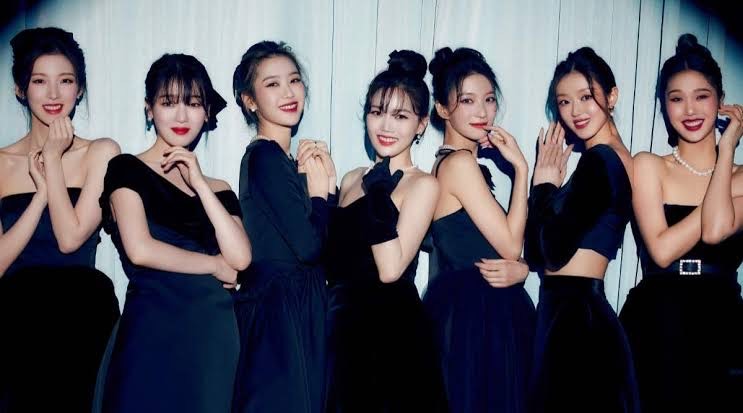 BTOB thought of several unique names for the group. They thought of 74 and Sonic as group names, but they selected BTOB. 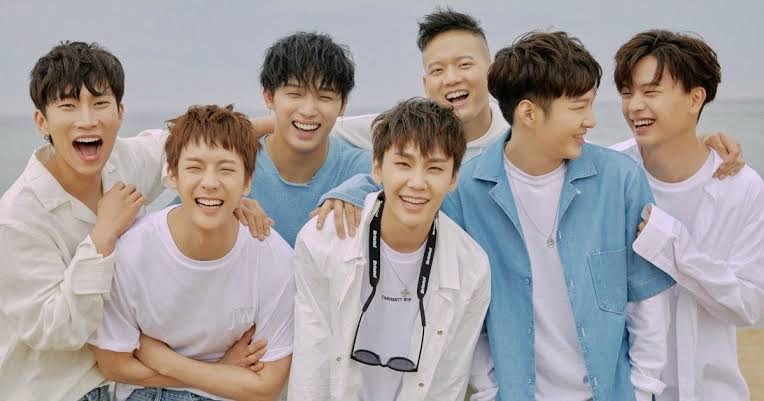 The CEO of the group’s entertainment company proposed a list of group names like Blackberry and Icons, but they were not sure about them. Just before their debut, they got this name.

The group thought of keeping the group name Bluefish. They are happy they didn’t choose that name and went with VIXX because it sounds more appealing. 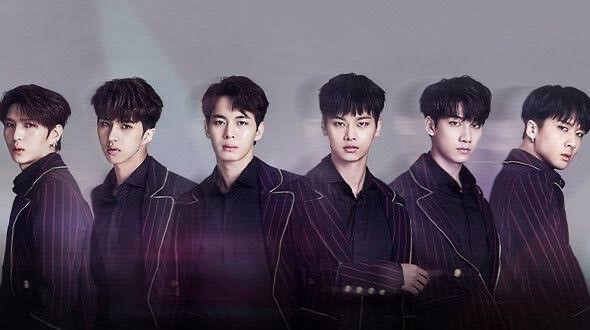 BTS initially thought of debuting as Big Kids or Young Nation. J-Hope revealed that he is thankful that they debuted as Bangtan Boys.

The inspiration behind the group names was real-life situations. They debuted as 300, then changed their name to Greek Warriors and 6-Con for six members. 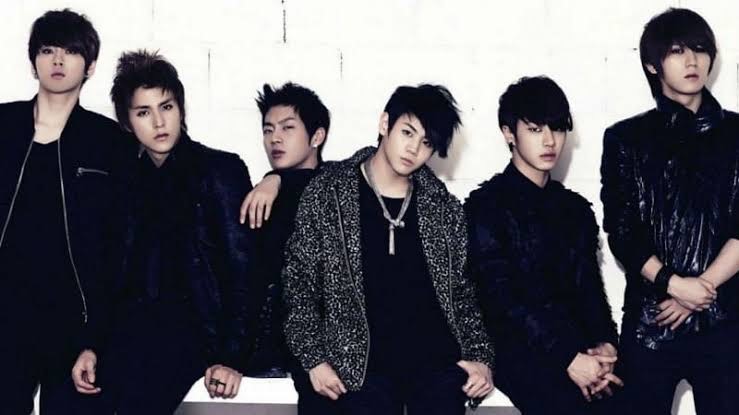 The group brainstormed many names, including Baby Monster and MAGNUM. They almost went with a quirky name like Pink Punk. But a few days before the first release, they changed it to BLACKPINK.

The group was named Super Girls initially as the opposite of Super Boys. The members were unhappy with Generation of Girls, but the fans accepted them as Girls’ Generation. 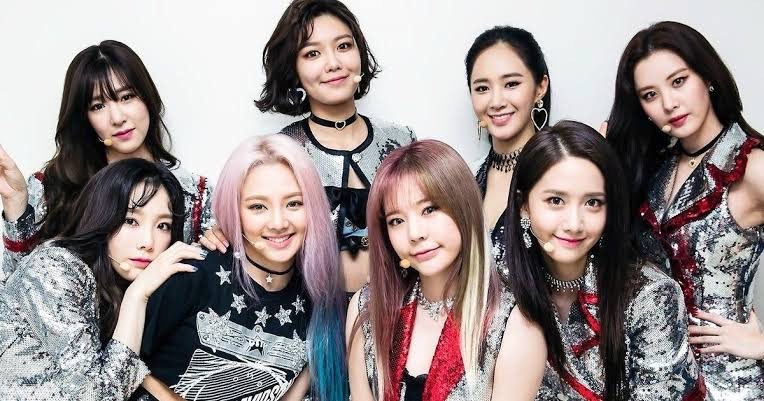 The group names were for fans to feel like they could relate to the members. The group names Hug Hug and World Peace got suggested, but they thought GFRIEND was unique. 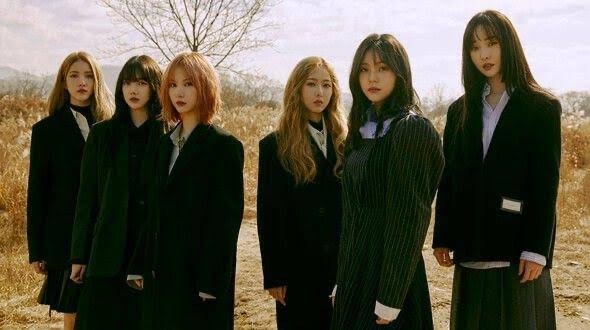 The group got named the four beauties of China, but it was a cliche. They decided to go with Nine Muses because it meant the nine daughters of the Greek God. The band unfortunately disbanded. 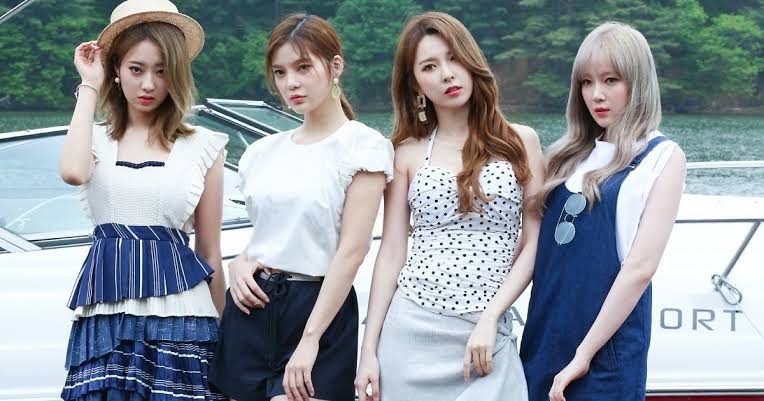