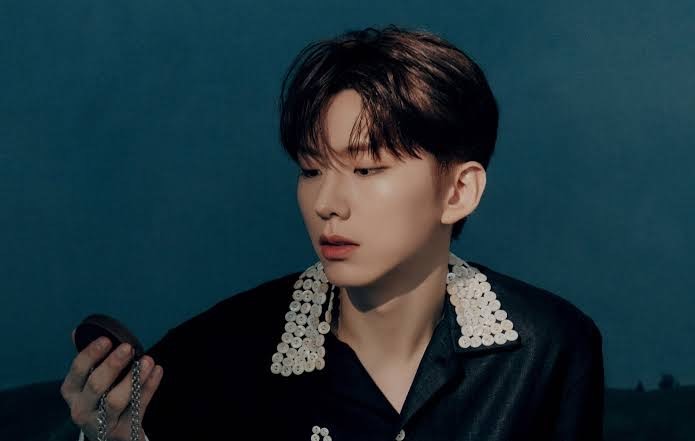 Fans get very excited for their favorite Kpop idol’s birthday. They have seen them through all these years, facing the ups and downs of the industry. They support their icons and look up to them. These idols have worked hard to make a mark in the industry. Most of them entered the industry at a young age, and it seems like yesterday that they turned twenty. But now these celebrities are turning thirty, and fans have something to anticipate.

D.O is a member of the boy band EXO and turned thirty this year. He also released his singles Empathy and Rose. He has always surprised his fans with his music and acting skills. 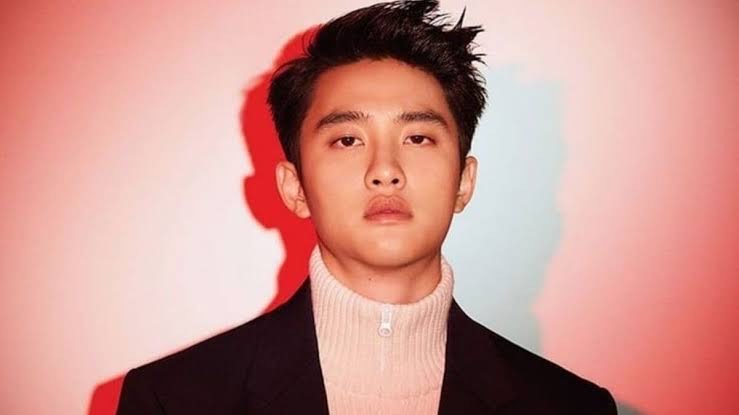 The Kpop idol turned thirty this February. He released his first solo track in 2017. He is known for pranking his members but also taking care of the maknaes in the group. 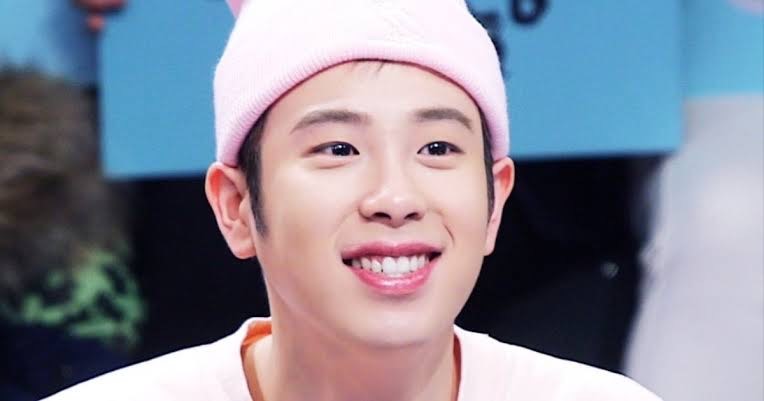 Sugar celebrated his birthday in March. He co-writes most of the lyrics to BTS and has his solo rap career. He doesn’t speak much but expresses his feelings through music. 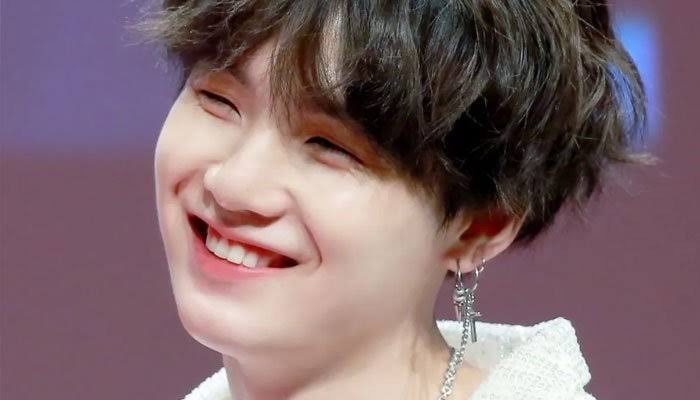 Mino debuted in 2014 and turned thirty this year. He started his career with a Kpop band but later joined a duo and received immense appreciation.

IU debuted at the tender age of fourteen and turned thirty this year. She gained fame because she was relatable to most people. She became a household name after doing Korean dramas. 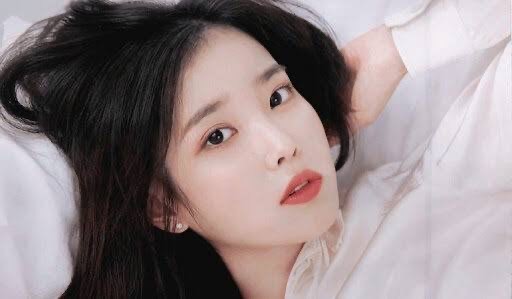 Ji Ae turned thirty this year, soon after the disbandment of her group. She started as a solo artist and joined the girl band later. Fans are excited to see her activities in the future. 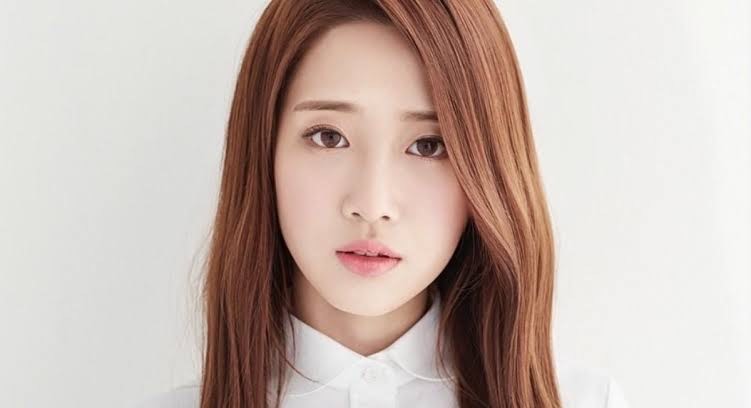 Taemin celebrated his birthday this year but not with his fans and family. He is enlisted in mandatory military training this year. He has impressed fans with his solo career. 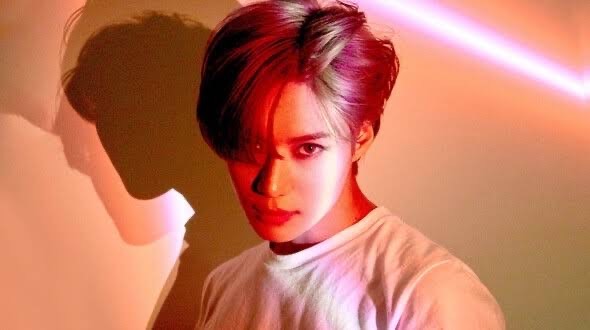 Mark Tuan turned thirty this year and celebrated his birthday with his family. He debuted in the boy band Got7. He released his solo tracks this year and surprised fans. 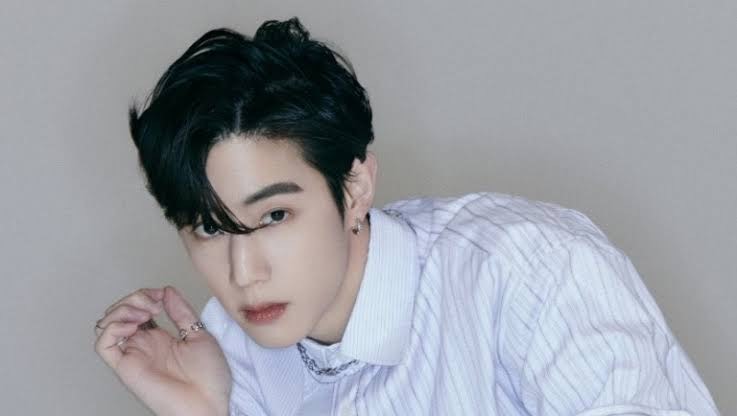 Minhyuk will turn thirty this November and is part of MONSTA X. He is known for his outgoing personality and known as the sunshine of the group. He is skilled in hosting as well. 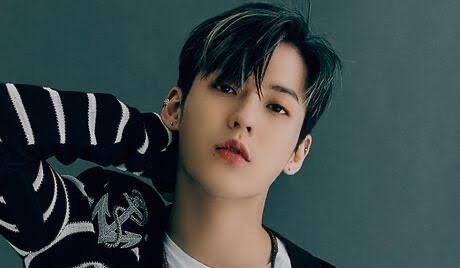 Kihyun will be turning thirty this November. He debuted in 2017 and participated in several reality shows. He has lent his voice to K drama soundtracks as well.