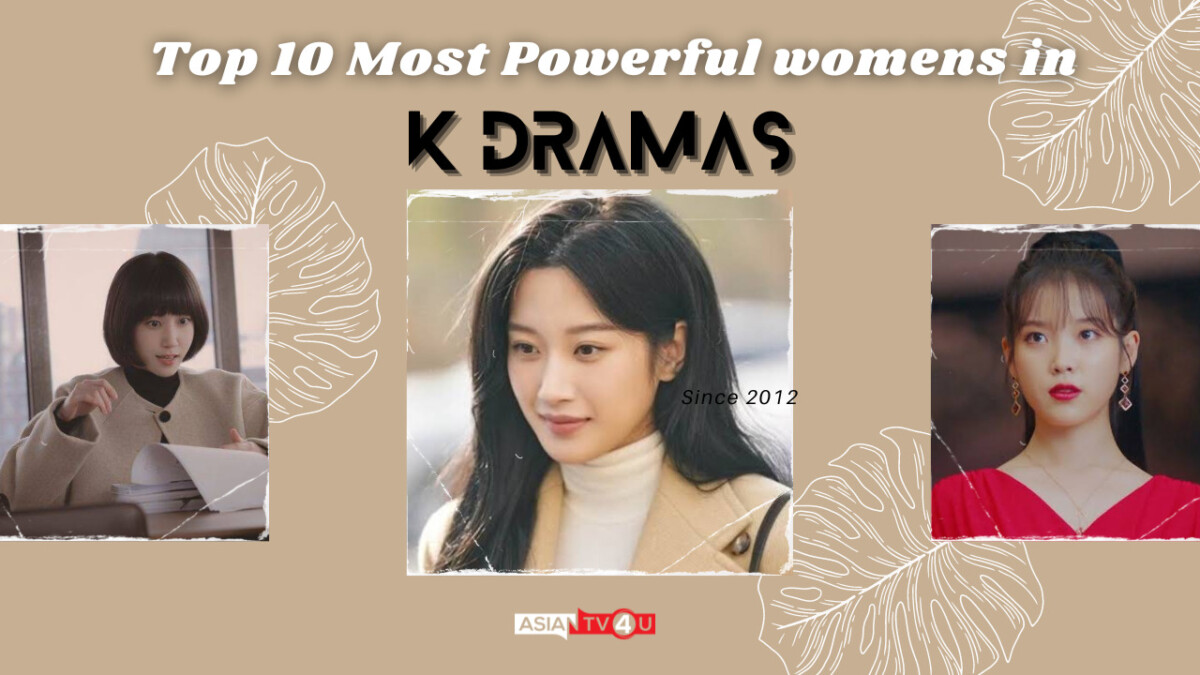 A Korean drama is incomplete without a leading female. In these K Dramas, the leads are incredibly bold and competent. These leads in contemporary dramas no longer have to play damsels in distress. These women are vulnerable but strong, successful, and depend only on their wit. The female leads are worth swooning over and over. These are some memorable female leads. They are independent and require no man to support them. These dramas bring out the best in these female actresses. These leads promise to leave you inspired.

The series features Moon Ga-young as Da-Hyun in a mystery drama. Da-Hyun lives with her single mother and grandmother. Da-Hyun gets humiliated by her mother, who wants her to become a civil servant, but Da-Hyun fights back to live her life with her own rules and achieve her dreams. 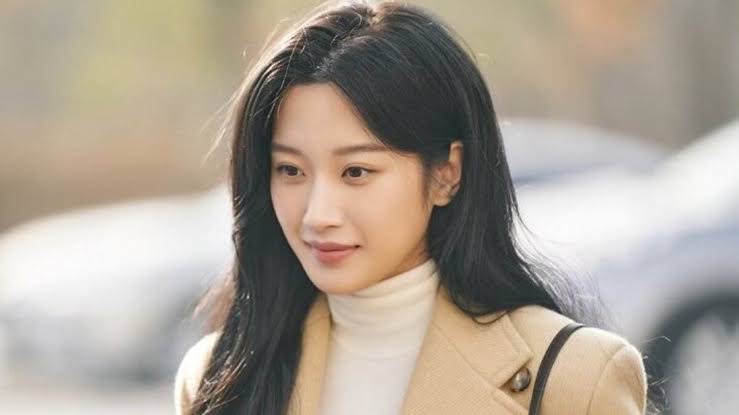 The story is about a female prosecutor. She gets caught in a whirlpool of lies and betrayals. The prosecutor is dealing with the loss of her brother and is disappointed that he died because of her fiance’s medical inability. She is tough and courageous. 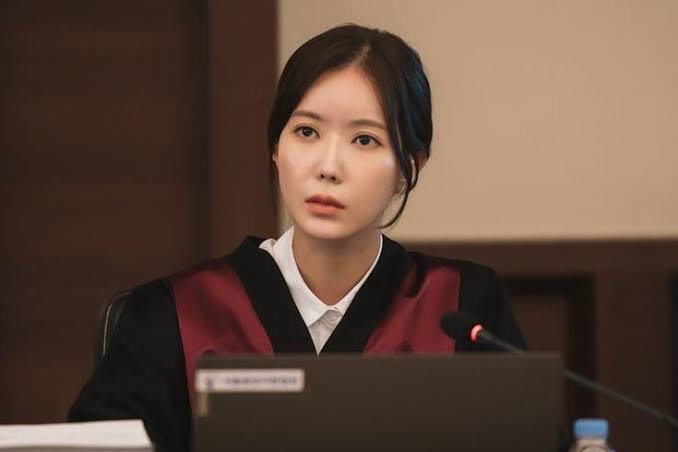 People find it difficult to believe in women being strong physically and mentally. This Korean drama bursts the stereotypical bubble. Despite Do Bong-soon’s superpowers, she is genuinely concerned about others. This series answers all the myths about women being less capable than men. 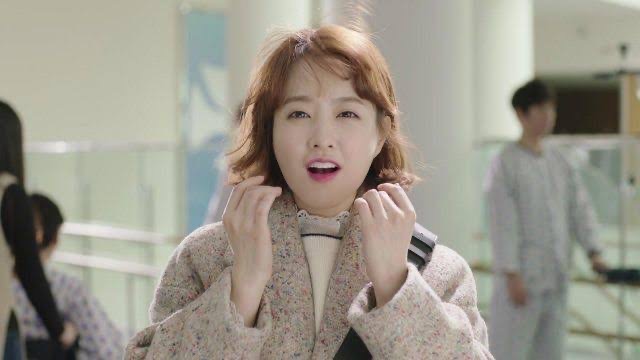 The plot is about a woman determined to take revenge against her father’s murderers. The female lead is fearless and works in a harsh environment. She is intimidating and a fighter, and even though she chooses the path of bloodshed, you will be able to relate to her character. 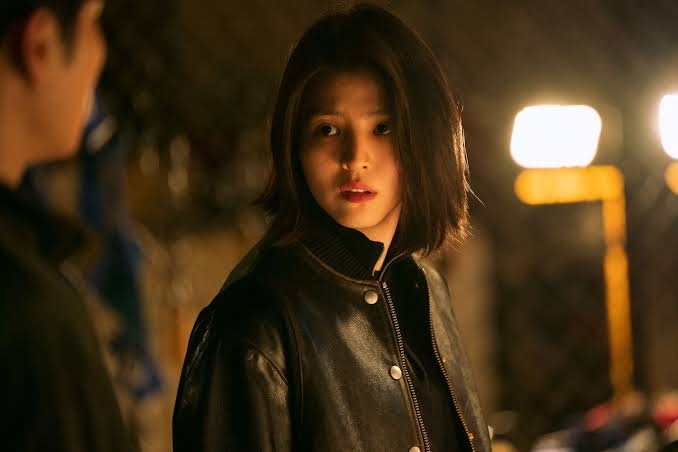 The female lead Kim Seo-Jeong plays a charismatic and sharp main character. She is committed to fighting bullies, but at the same time, she is vibrant and secretly dealing with the loss of her family. She reveals her elegance and faithfulness to her coworkers.

The female lead has survived her traumatic childhood, which has led to her becoming anti-social. She is fearless and uncompromising. The character beautifully blossoms into an independent lady. The series is about healing from past traumas and making your weaknesses your strengths. 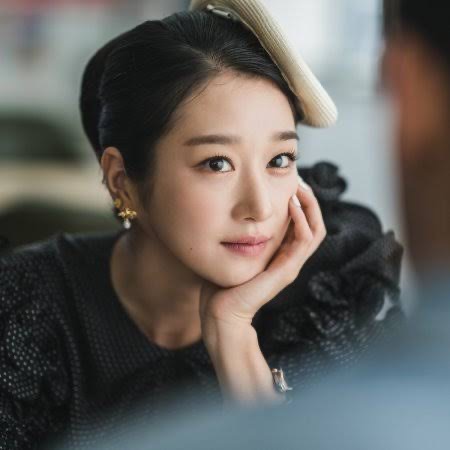 This series perfectly captures flaws turned into perfection. It is about a female student putting on makeup to conceal her imperfections since she has stood through bullying her whole life. She puts up a strong face in front of the world. But she is broken on the inside. She finally embraces her imperfections and gives a befitting response to her bullies. 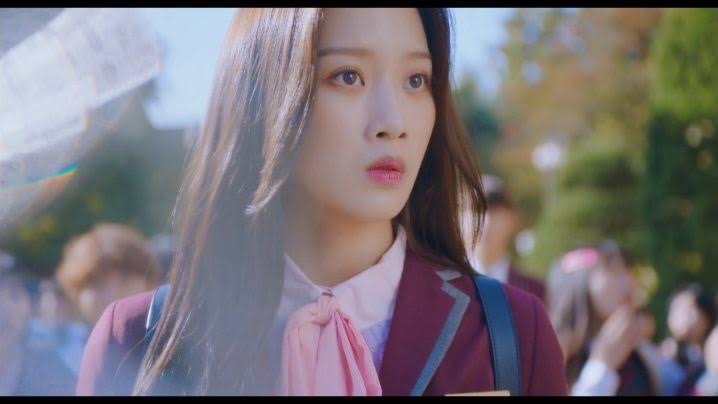 The female lead puts her heart and soul into a case as a lawyer. She is strong-headed and will do anything for people she genuinely likes. She faces hurdles in her path but confidently faces them. She works hard for what is hers and never backs down. 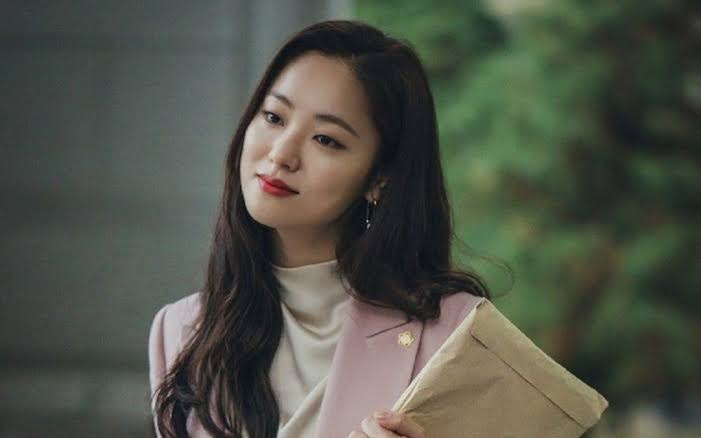 The series features singer IU. She is playing the role of the Hotel Manager in the spooky Hotel Del Luna. The hotel only accommodates ghosts. She’s lethal and holds a gun in her hand. This character proves that females do not need men to become successful. 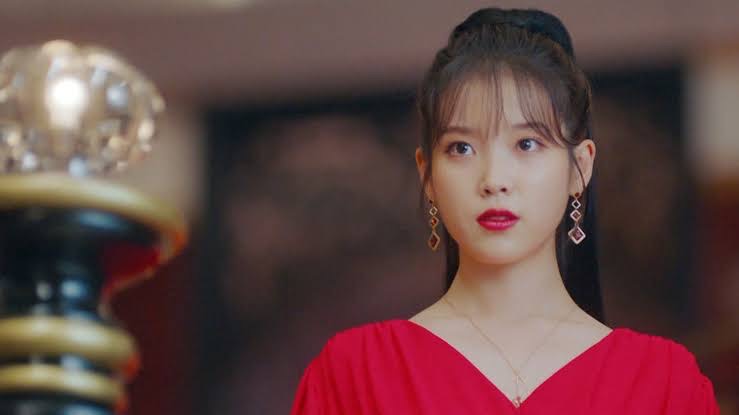 The series captures the life of an attorney with an autism spectrum disorder. The series motivates viewers to keep their dreams alive even during difficult times. Many people around her doubt her abilities, but she strongly believes in herself. 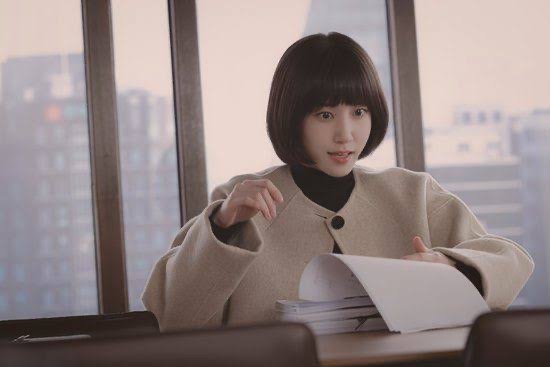