Article: Top 10 Chinese Actresses Whose Voices Are Melodious, And Dance Moves Are Killer 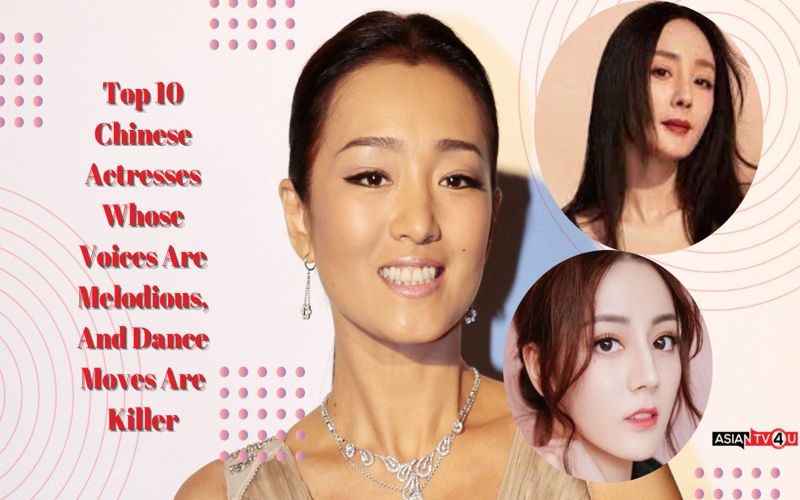 Yang Mi is a Chinese actress who has the hearts of millions of fans. Yang Mi made her debut in acting at the age of four in 1990. Yang Mi rose as an actress by appearing in series like Tang Min Huang, Chinese Paladin 3, Swords Of Legends, and much more. Later, Yang Mi sang one of the osts named Sing with Mi. Yang Mi also sings at the reality shows she appears on and keeps releasing her songs. Fans get shocked hearing Yang Mi singing as she sings amazingly, and her fans love her. 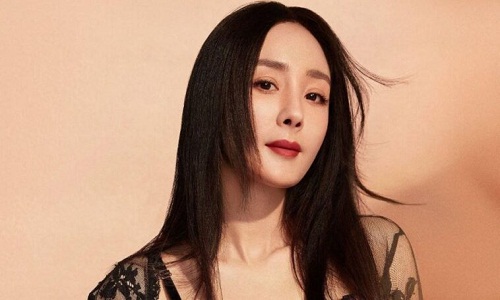 Zhao Wei is a beautiful Chinese actress in her 40s and is also one of the highest-paid actresses in China. Not only that, but Zhao Wei is also a pop star and owns seven studio albums, forty-five music videos and much more. Zhao Wei’s love for singing and dancing comes out very well in her music videos. Zhao Wei’s music videos always gain love from her fans as this side of her is loved by her fans. 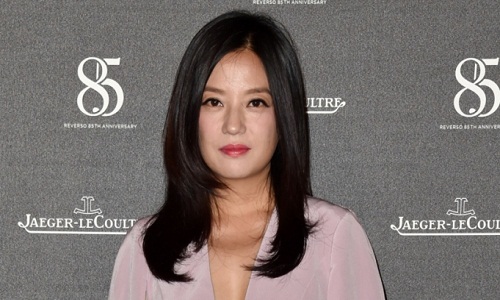 Gong Li is a great actress. She has worked in precious campaigns like Mulan, Miami Vice, Memories Of A Geisha, and many more. Gong Li even acted in a film that was an Oscar nominee. Ever since a young age, Gong Li loved singing and dancing. Gong Li has sung soundtracks for Shanghai Triad. She sang Pretender, Vibrations, and much more songs. 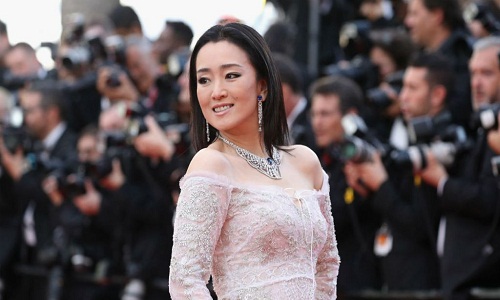 Li Bingbing is a known Chinese actress. Bingbing rose to fame with works like Seventeen Years, Meg, Meg 2, and more. Li Bingbing is also an enthusiast of singing and dancing. Li Bingbing has created some memorable songs, and one of them is called Icy. Li Bingbing sings whenever she appears on some special television functions. 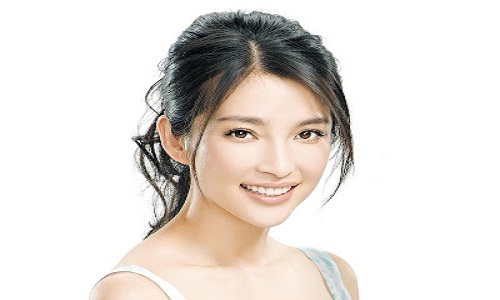 Dilraba is one of the most popular actresses in China. It is like, if you know the Chinese industry, you have got to know Dilraba. Dilraba has amazed her fans with her killer acting skills in her dramas. Dilraba is also a dancer as she dances to various songs on television. 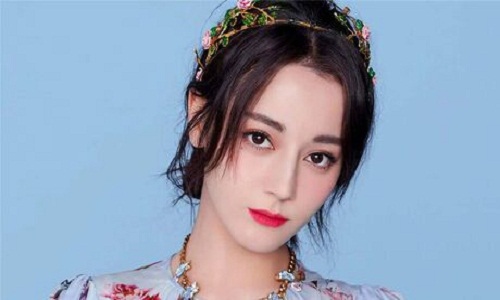 Liu Tao is known for her comedic roles in movies and dramas. But other than that, Liu Tao has shocked her fans by singing some melodious singles. Her fans are starstruck to learn about her voice and encourage her to sing more. 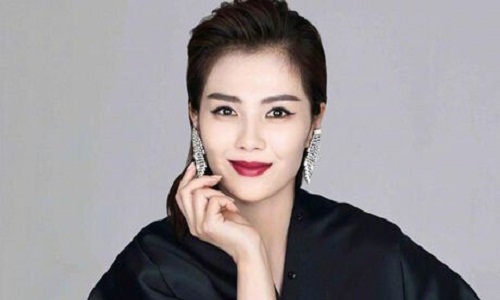 Liu Yifei is a Chinese actress on Forbes’ China celebrity 100 lists. Liu Yifei is famous for her work in A Dream Of Splendor, Mulan, and much more. Liu Yifei has a stunning voice, and she has sung some masterpieces like Reflection, Letting Go, Happiness, etc. 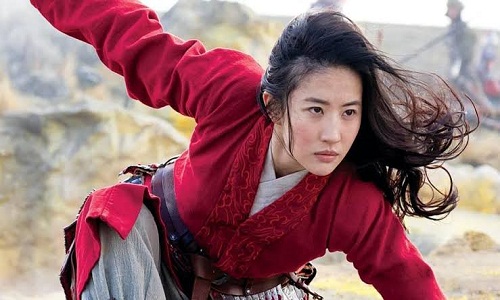 Victoria Song is a Chinese actress and singer. As an actor, she has done many works, and some of them are Find Yourself, Moonshine Vs Valentine, and more. Along with being an actress, she is also a part of a Korean girl group f(x). Victoria is very famous for her voice and her dance. 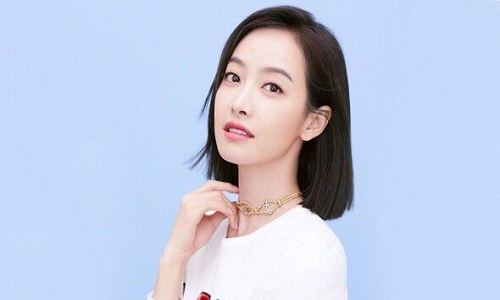 Ju Jingyi, in her twenties, is a heartthrob. Ju Jingyi is famous for her acting, singing and dancing in China and internationally too. Ju Jingyi was a member of a Chinese idol group and made her way to various dramas such as The Blooms At Ruyi Pavillion, Rebirth Of You, etc. 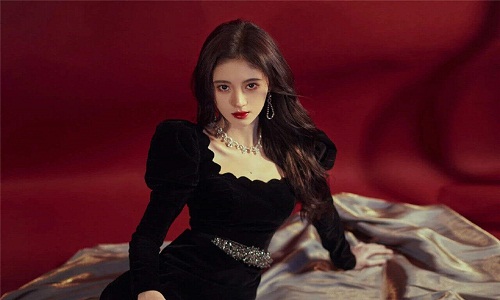 Shen Yue is one of the most famous actresses in China. She acted superbly in Meteor Garden, A Love So Beautiful, and many other dramas. Along with being an actress, Shen Yue is also a singer. Shen Yue has sung many of the OSTs of the series. Shen Yue also sings at various television appearances. 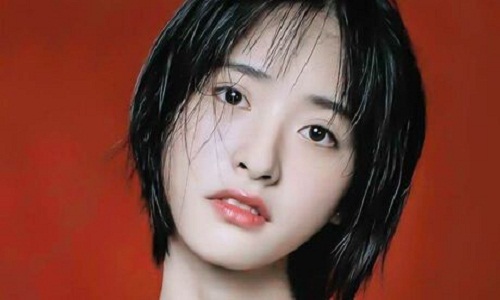 So, these are the 10 Chinese actresses who are multitalented and loved by people across the globe.