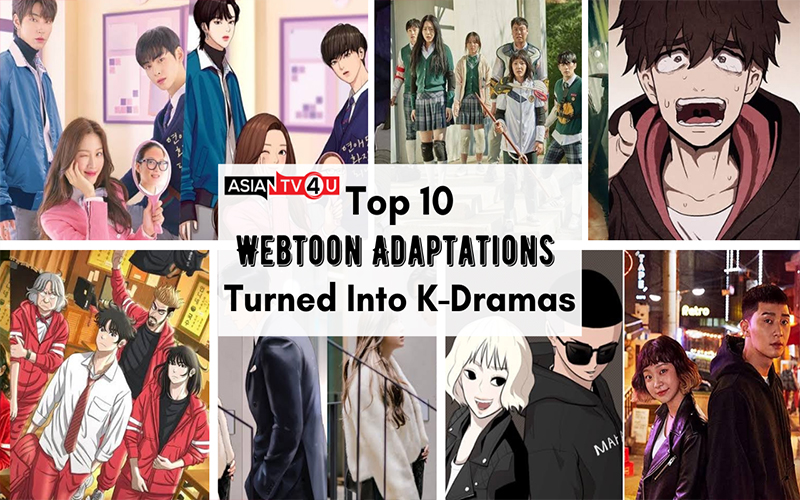 Webtoons are digital comics that you can read anytime and anywhere. These stories range from comedy to romance to zombie apocalypse and much more. These are the perfect series, with the best cast to resemble the characters from the webtoons. These are series with different genres like comedy, action, romance, and even a combination consisting of all the genres.

The series is an uplifting office romance webtoon adaptation with subtle comedy. The series is about handsome CEO Kang Tae Moo and Shin Ha-ri, an employee at his company. Shin Ha-ri goes on a blind date to save her friend but discovers that the guy she met was her boss(Kang Tae Moo). Shin Ha-ri tries hard to conceal her identity, which will make you laugh till your stomach hurts. 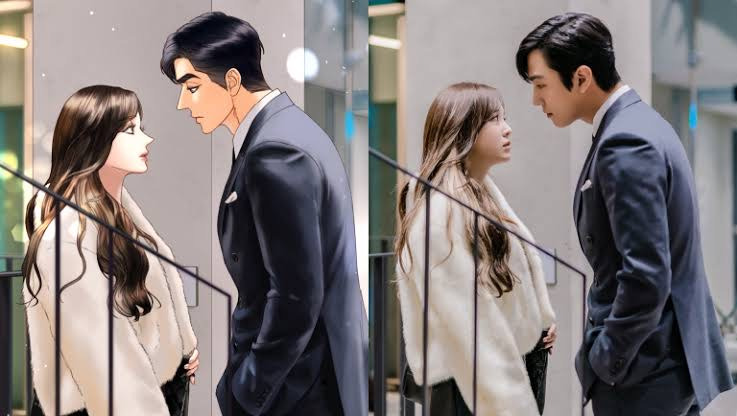 The series is an adaptation of Japanese Manga (Junhan Shuttai!). A champ in judo working in the webtoon editorial firm struggling to adjust to her new life while finding supportive friends. It is a romantic drama with comedic relief. 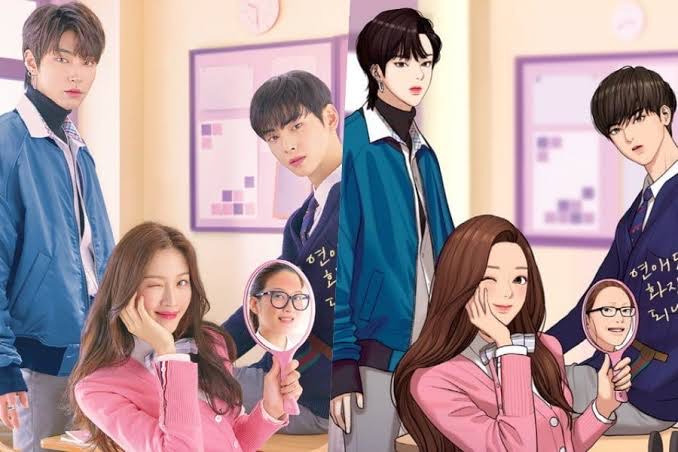 The series is an adaptation of Now at our School. All of us our Dead is about the ways students at a high school fight with thousands of zombies. The students must find a way to exit the school before becoming infected. The series has an ideal balance of humor and action. 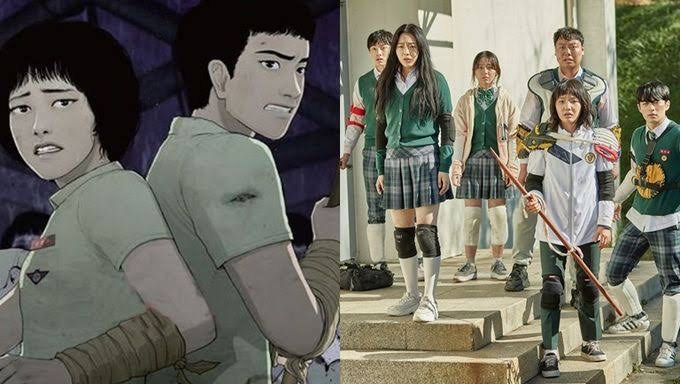 The series is about humans turning into odd creatures. Song Kang plays a bullied teenager. The members of the apartments find that when people give into their desires, they become monsters. The series is an adaptation of a webtoon with billions of views and 140 chapters. 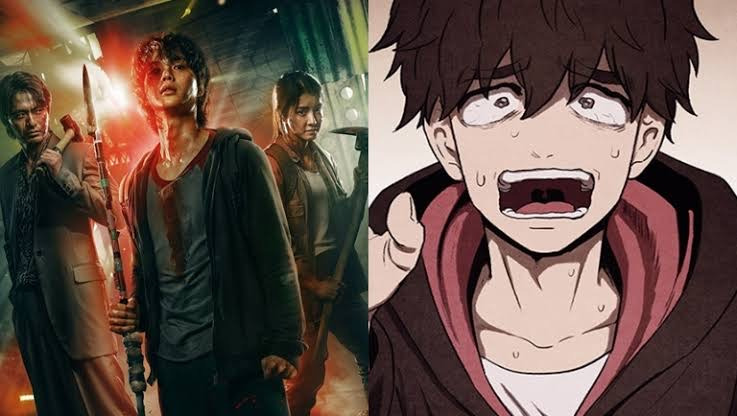 The series is an adaptation of the webtoon Amazing Rumour. An action-packed series in which noodle shop owners who appear ordinary in daylight hours turn into paranormal hunters at night. This series is perfect for viewers looking for a fresh twist in horror comedy. 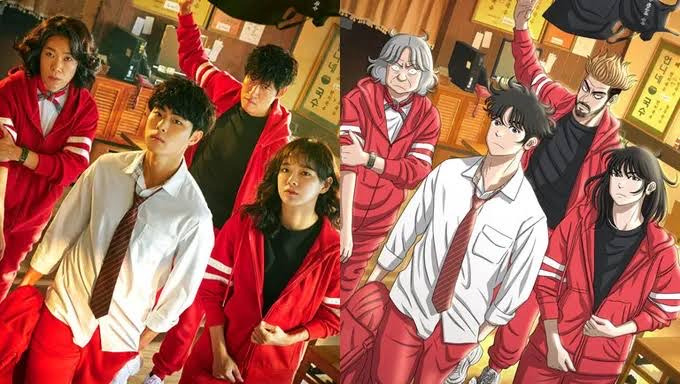 The series is adapted from the webtoon D.P Dog’s Day. It shows ruthless Korean military training. The series highlights the harsh realities of the military base. 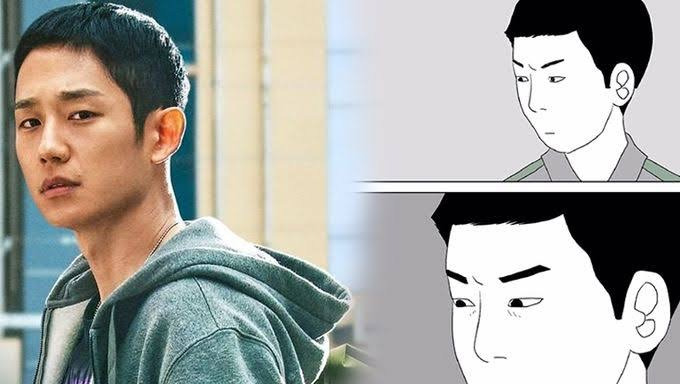 The series is about an ex-convict running a restaurant to earn a livelihood and follow his passion. He has many enemies, but he can shine and run a food chain. 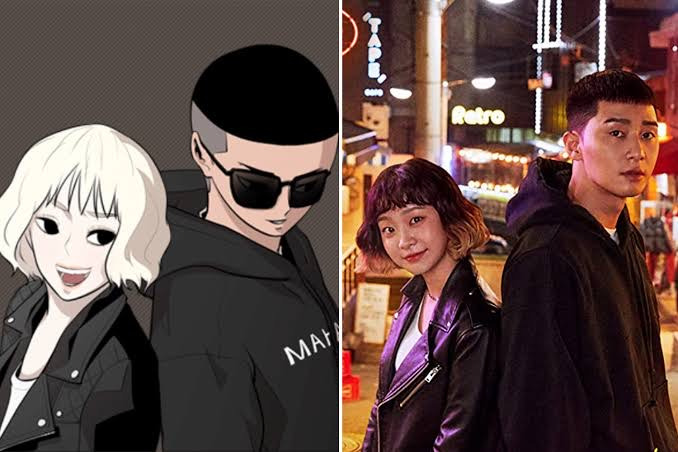 The series is an adaptation of the webtoon July Found By Chance, Extraordinary You. The series is about a girl thinking she lives an ordinary life. However, she is a character in a comic book named Secret. She falls for a different character who is barely in the comic and finds it difficult to see him often. After all the problems, they still find ways to see each other. 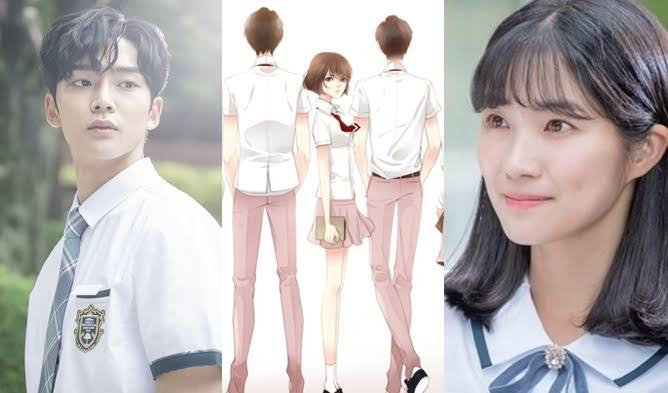 The concept of this Korean series is intriguing and unique. The lead is neither dead nor alive, and amid all the confusion, employed by an organization of dead. The dead are not always evil, especially in this organization where they save people from taking their own lives.