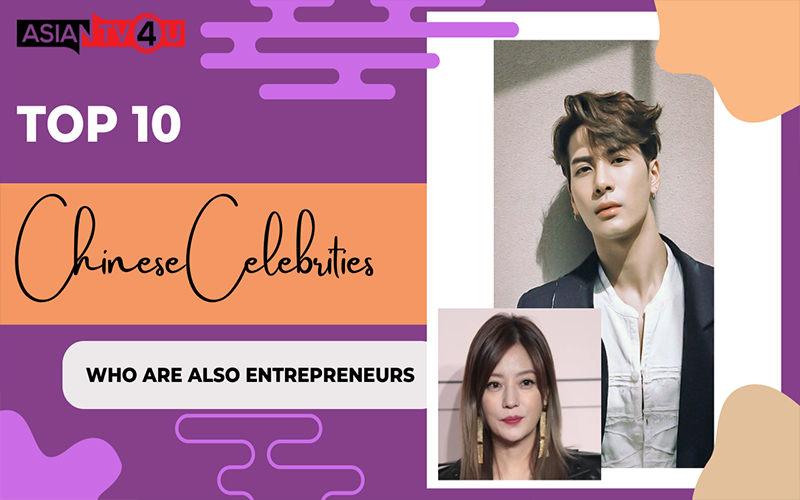 Liu Chuanzhi created the famous PC brand Lenovo in a garage in Beijing. Lenovo is known for making PC, laptops, and servers. Even after his retirement, he remains the most influential leader. 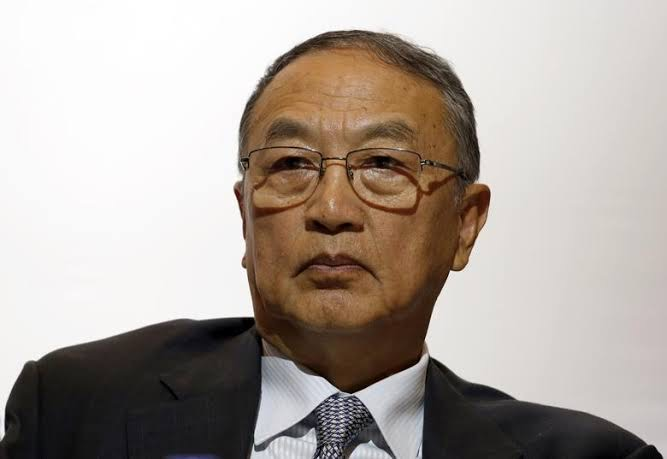 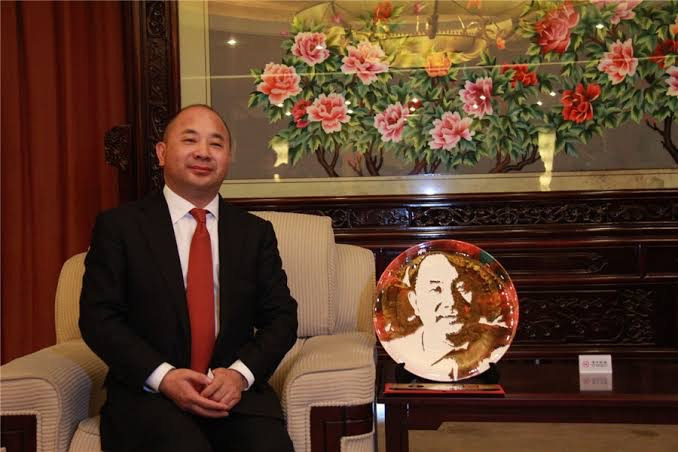 Zong Qinghu is the founder of a leading food and beverage company called Hangzhou Wahaha Group. The company started in a children’s school but later gained popularity all over China. 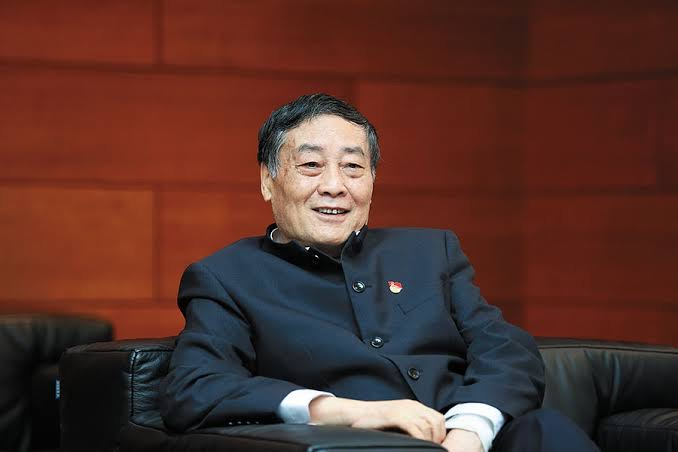 Jackson Wang is a Kpop idol, solo artist, fashion designer, and founder of a record label. He is the founder of Team Wang record label and fashion brand. He has also formed a Chinese band called Panthepack. 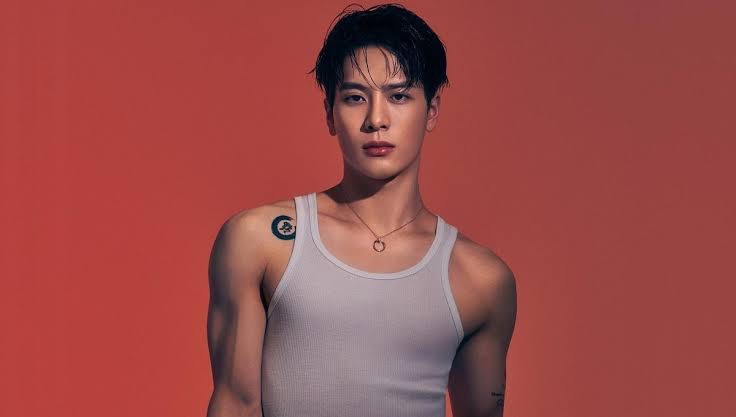 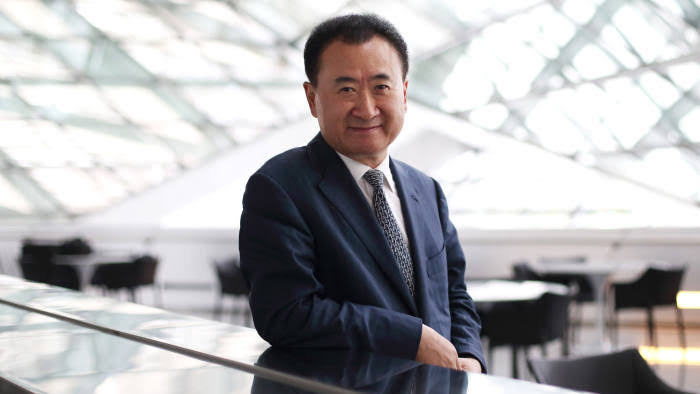 Robin Li is the CEO of the most popular search engine in China called “Baidu.” He introduced Baidu in 2000, and rapidly the search engine became prominent in China. 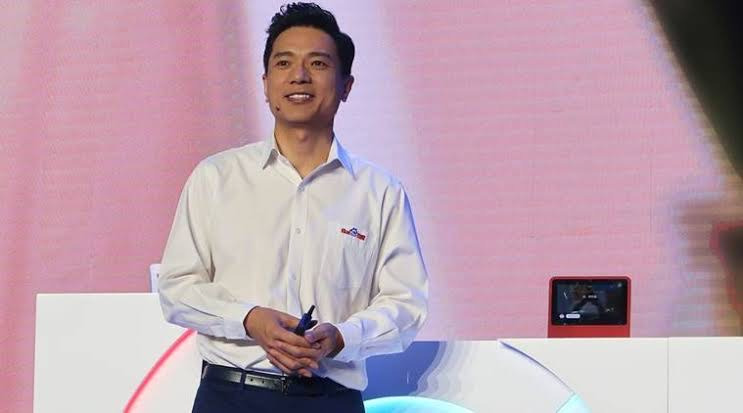 Jack Ma is the founder of the Chinese shopping site Alibaba. The brand also supplies bulk globally. He is known as the wealthiest person in China. He is also an investor in wine. 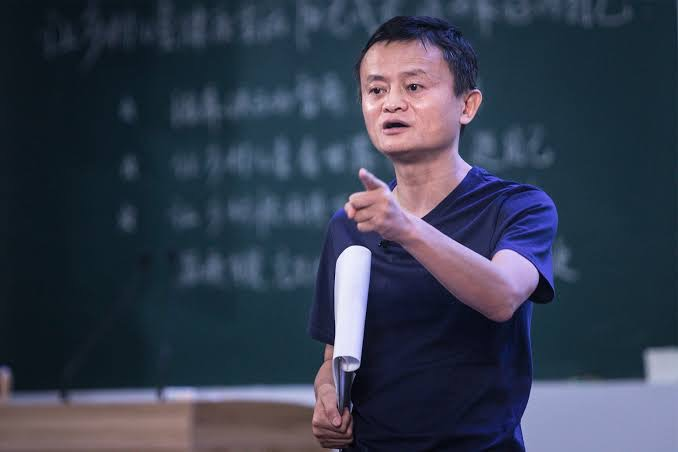 Zhao Wei is an actress, film director, and entrepreneur. In 2015 Forbes recognized her as the world&#39;s wealthiest working actress. Zhao purchased Château Patarabet and became the first Asian celebrity to have their wine brand. 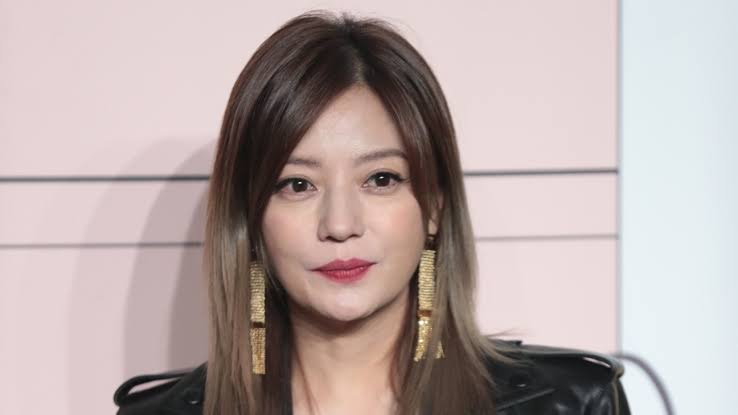 Yao Ming is the tallest NBA player. He is fond of California wine. He embarked on his journey in the wine business with his brand Yao Ming Napa Valley Cabernet Sauvignon after he retired from the NBA. 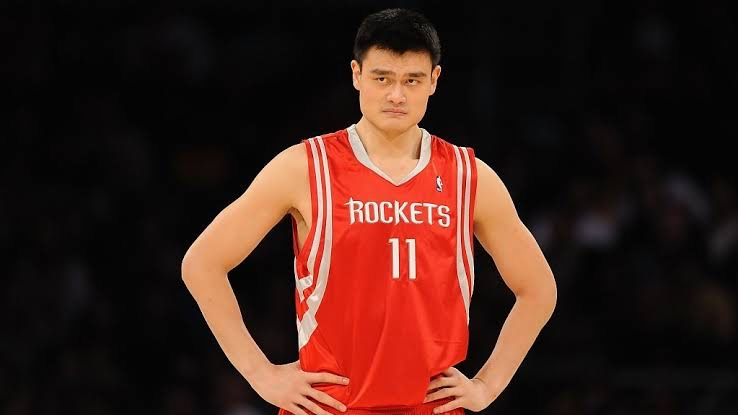 Carina Lau is known for investing in luxury brands and real estate. She is the founder of the champagne brand Carina Lau. She has also partnered with other wine brands. 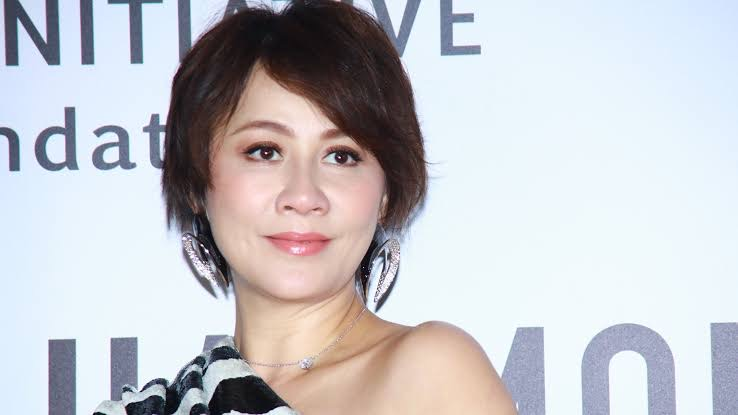