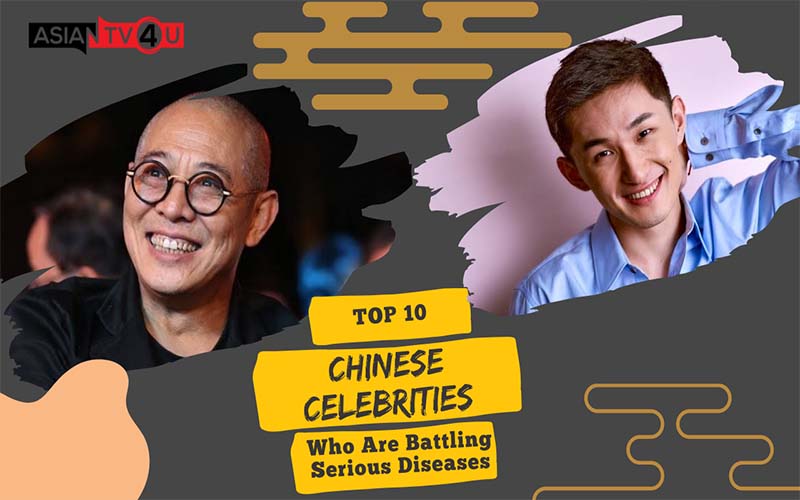 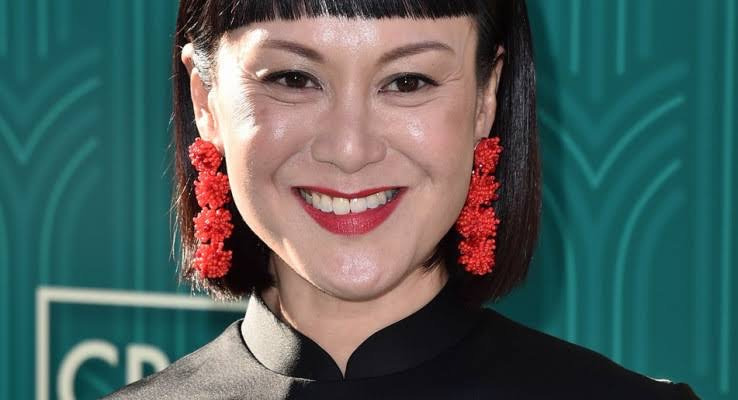 Kara Hui is known for her roles in The Defected and Murder Diary. She revealed her struggles with depression on a talk show. She made a shocking revelation about attempting suicide in the year 2000. 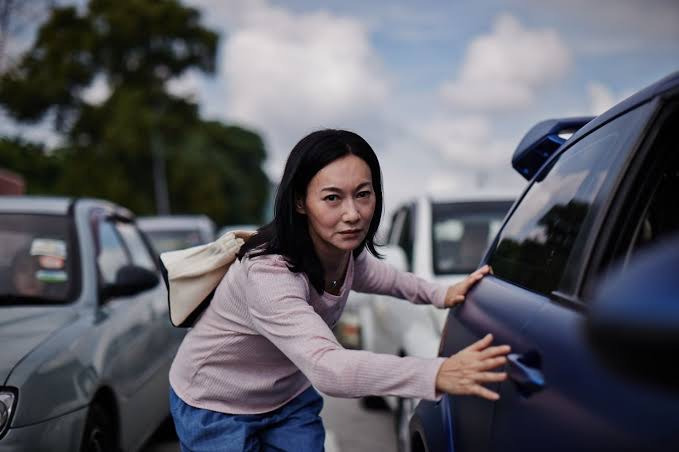 Shawn Yue rose to fame with his prominent roles in Initial D and Infernal affairs. The actor revealed his story about panic disorder. He remains optimistic and continues to do his work.

Fiona Sit is a talented singer and actress. She revealed her severe depression in 2008. She was suicidal, and then she started rehabilitation. 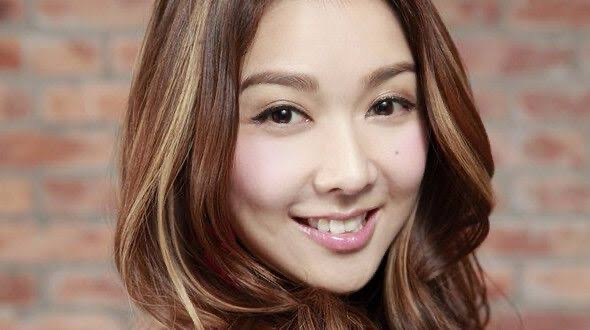 Louis Cheung is a songwriter and actor. He suffered from depression because his financial status was compared to his wife by the fans. He even thought of taking his own life. 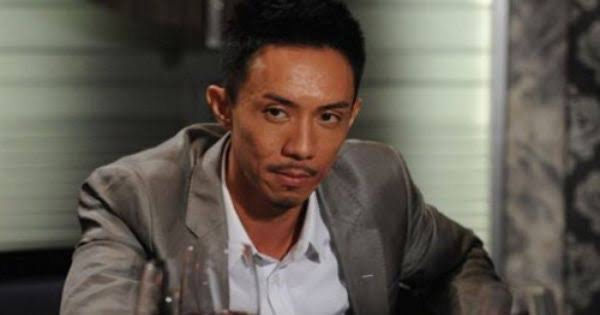 Jeff Chen is known for his role in Shanghai Sole. He was diagnosed with lung cancer. The actor is very vocal about his treatment and struggles. 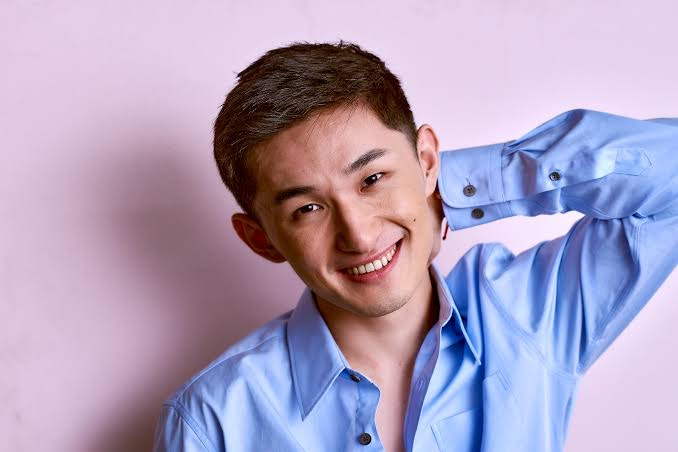 Jet Li is a famous actor and martial art artist from Beijing. He discovered that he had hyperthyroidism in 2010. The actor’s condition worsened with time. 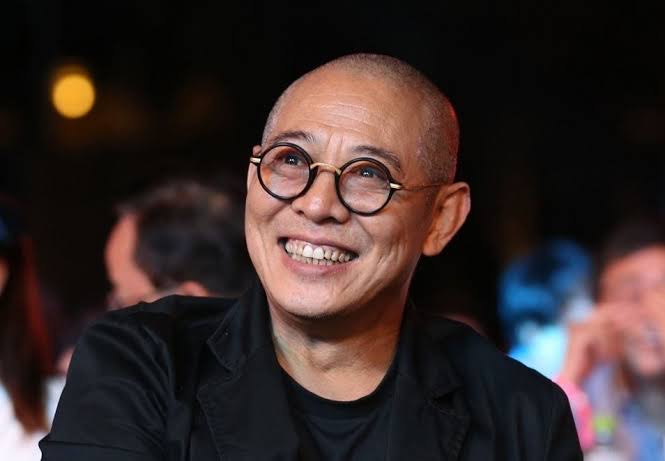 Lum May Yee is a model, actress, and jewelry designer. She was diagnosed with breast cancer while she was still breastfeeding her child. She got her ovaries and uterus removed for prevention. 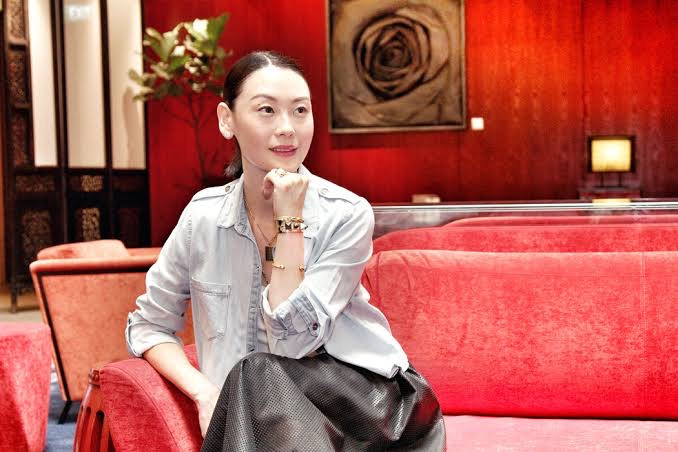 Ling Pan Ling Ling is an actress, and she was diagnosed with breast cancer in 2013. She went through an extensive treatment process. She took this situation positively and encouraged people to eat healthily. 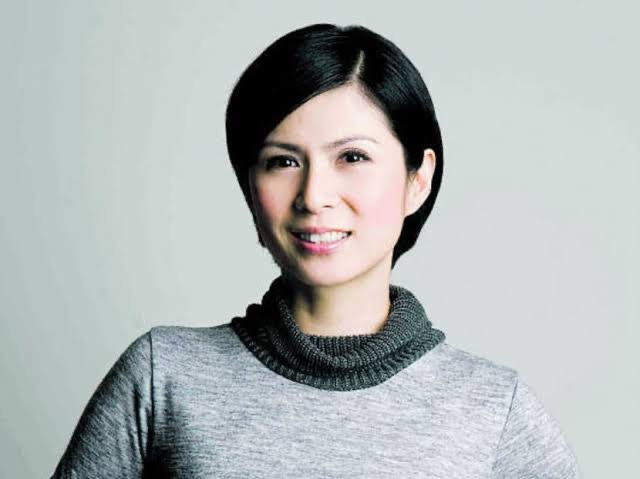 Sammi Cheng is a critically acclaimed actress. She was diagnosed with depression in 2005. She voiced her story to the audience, and she encouraged people not to bottle up their feelings. 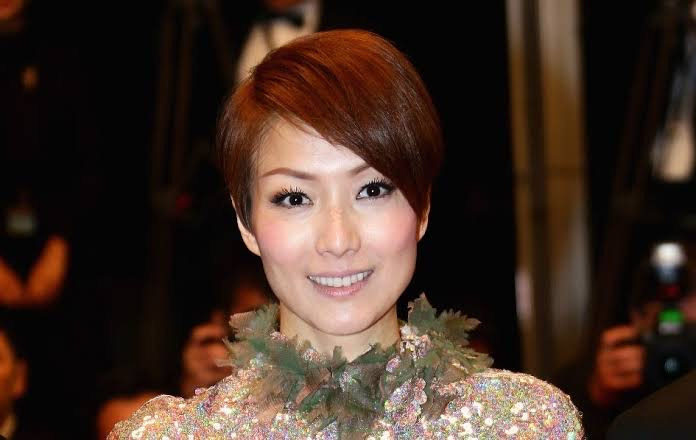