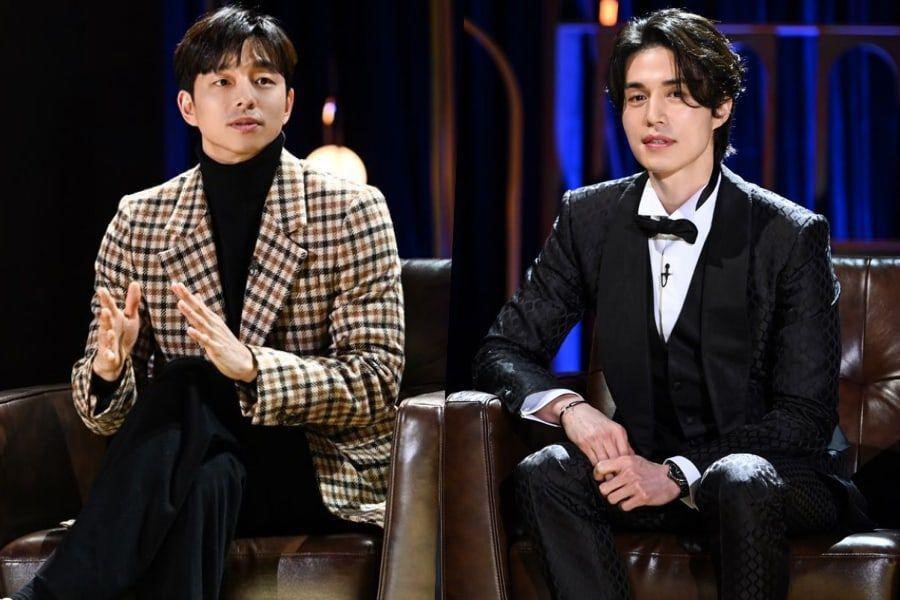 The filming schedule in the Korean entertainment industry is quite busy. If actors have admirers, they also have detractors & they are constantly concerned about their careers. That is why Korean performers and actresses require a friend. They are always there for one another, offering advice, support, and comfort. Here is a list of the Top 10 Korean Celebrities who are Real-Life Best Mates.

The two celebrities have been best friends since they first connected in 2010 while working on the variety show Heroes. The relationship between singer IU and actress Yoo In-Na gets closer and closer as they go on trips together, buy matching rings, and even share an apartment. The song “my muse, my star” was dedicated to Yoo by IU. 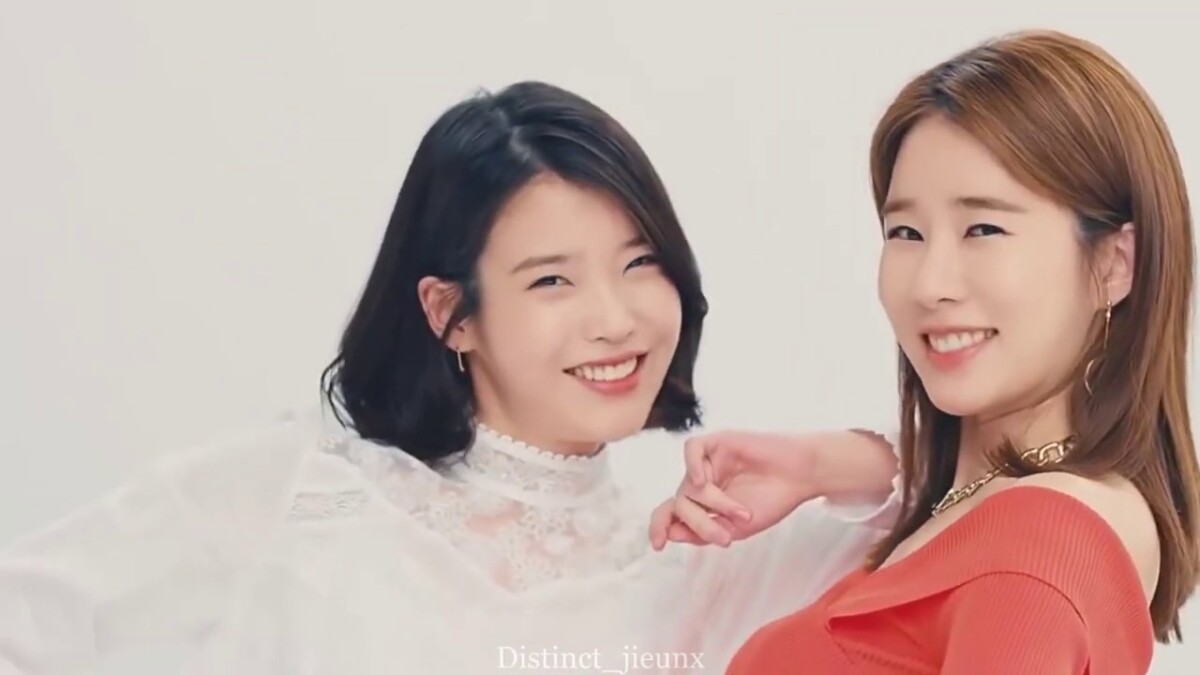 When they started as models in the industry, Lee Jong Suk and Kim Woo Bin were very close. They even performed together in  K-drama School 2013 as actors. In 2016,  their two K-dramas, Uncontrollably Fond and W: Two Worlds, aired in the same time slot. Instead of being rivals, they end up supporting each other. 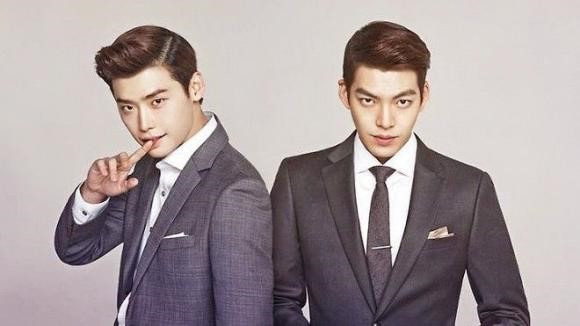 If there is a pair whose friendship endures over time, it would be Lee Jung Jae and Jung Woo Sung. The two stars first met on the set of  City Of The Rising Sun in 1999, revolving around the friendship of a boxer and a con man. Not long after, Jung Jae and Woo Sung became friends IRL. In addition to growing up together as best friends. In 2016 they founded their own entertainment company Artist Company. 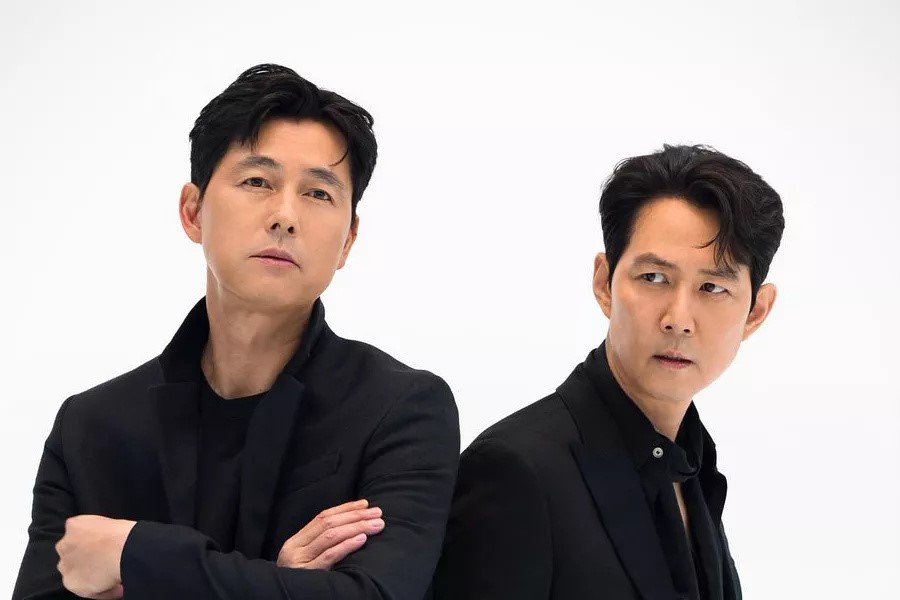 Although BLACKPINK member Jennie is not a K-Drama actress, we still want to showcase her loving connection with Jung Ho Yeon. She once sent a coffee truck to the Squid Game stage to show Ho Yeon her support. She also visited her while the movie’s cast was getting filmed. Ho Yeon made sure Jennie appeared in the Netflix thriller series’ credits as a way to express her gratitude for her friend. 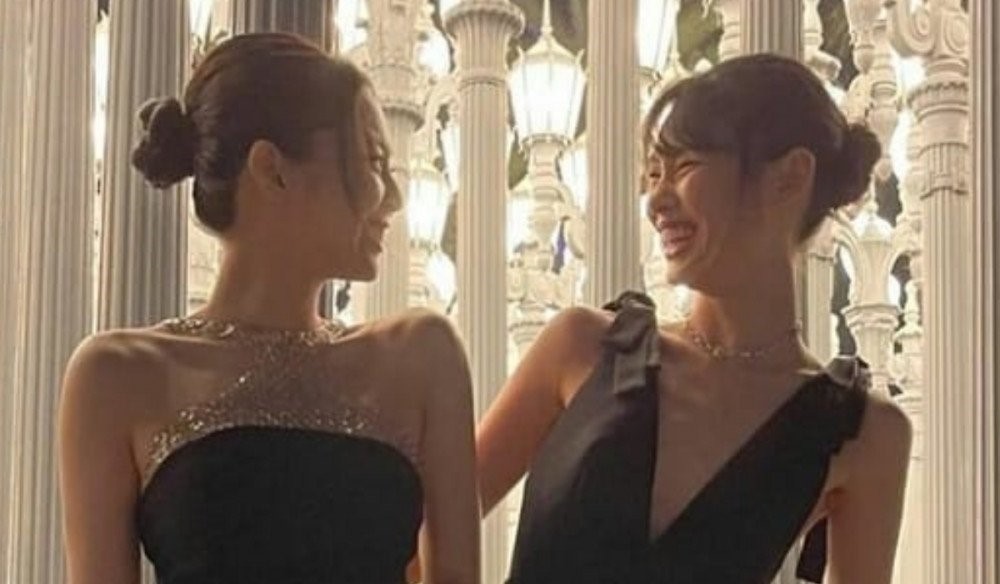 When they co-starred in the 2012 season of the Korean comedy Shut Up Family, the incredibly close couple first became friends. In Parasite, Park played Min-hyuk, Choi’s best friend, in a cameo role. In an interview, Choi said, “We both had an appearance on Shut Up Family. He is six months younger than me. At that point, Seo-Joon was unable to even look at me. When he became upset and didn’t even know where the camera was.” 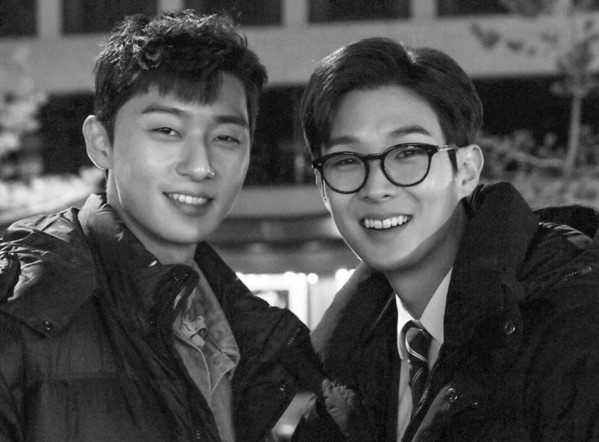 The friendship between Park Bo-gum and V is well known; there are several pictures of the two of them sharing a subway or attending a BTS performance. On the official BTS homepage, you can see images of the two friends together. They both went to Jeju Island together. 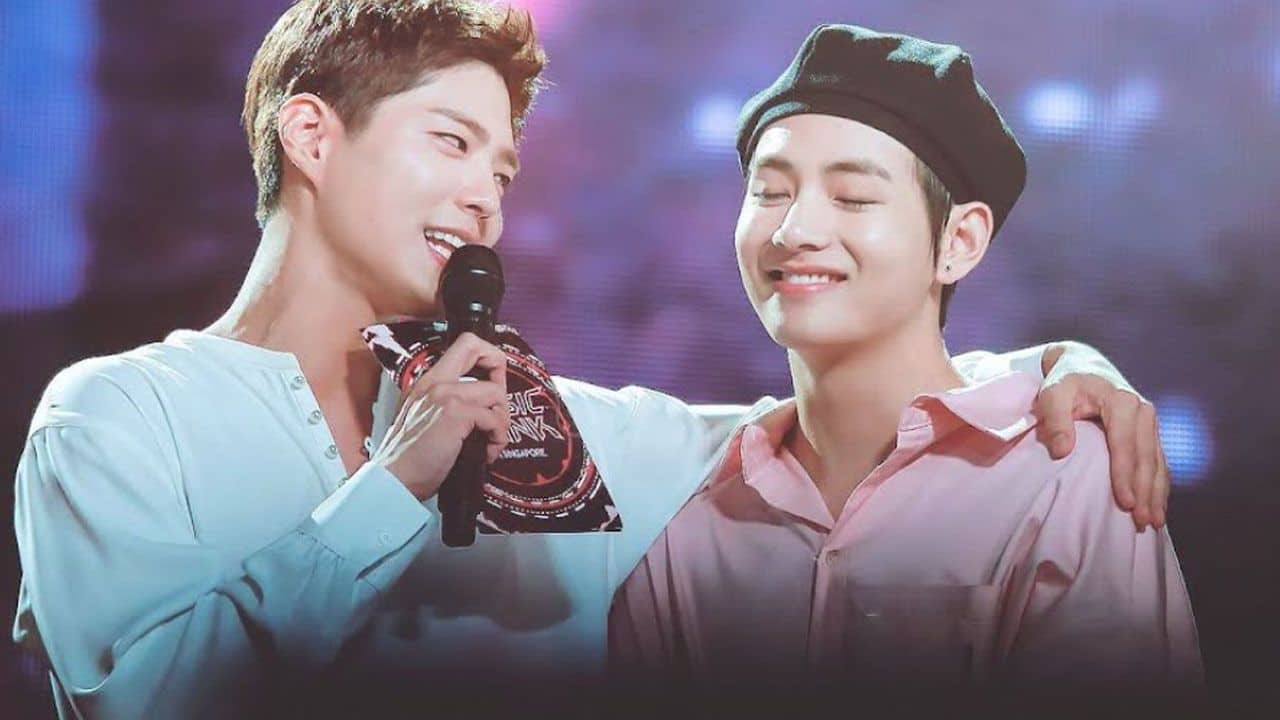 Kim Go Eun and Jung Rye Won are a pair who love going to social gatherings together. According to their Instagram posts, they both went to Coachella in 2019! At the time, BLACKPINK, a K-pop group, was a featured artist, and they gave the girls their full support. 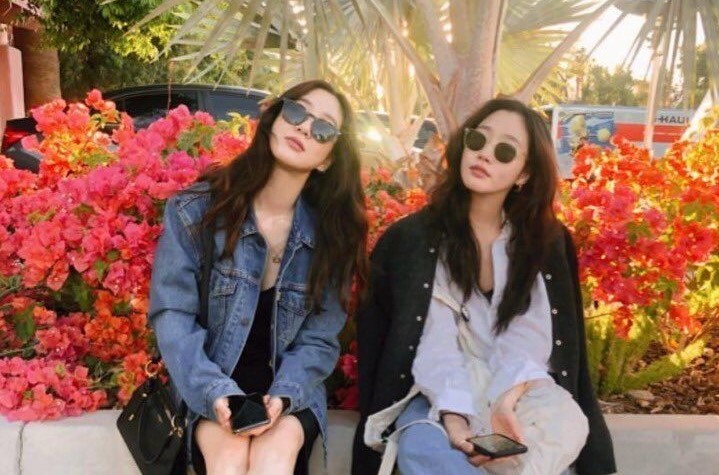 These two well-known actors are best known for their unique on-screen chemistry in the popular drama Goblin. And like most co-stars, these actors have developed a solid connection and strong relationship that has lasted long after the drama they were in was over. They still support one another and interact occasionally.

Lee Min Ho and Jung Il Wo had little in common, but they became friends by accepting one another’s differences. Since they were students, the two have been the closest friends. In college, they even shared a residence hall. In a car accident in 2006, Min Ho and Il Woo suffered injuries. 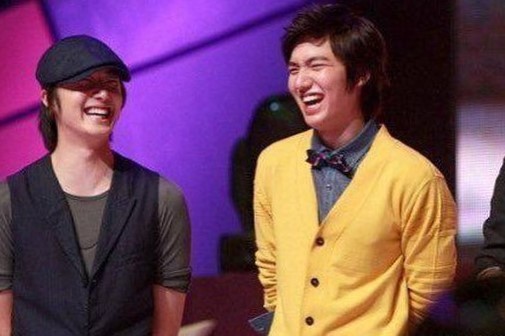 Lee Kwang Soo is an excellent actor a comedian on the Korean variety show Running Man. In one of his episodes, The Sound Of Your Heart, his longtime friend and confidant Song Joong Ki even made a special appearance. Kwang Soo appeared at Joong Ki’s fan event in 2018 when they participated in a stage-based virtual reality game. 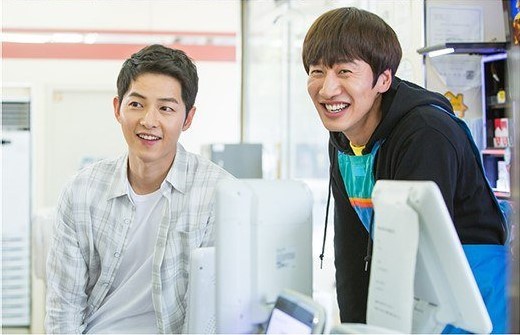