Songs from BTS cover a wide range of life topics. Such as companionship, mental health, social difficulties, and self-love. Songs by BTS are available for listening to everywhere. Even BTS songs get frequently used in Kdramas. The Kdramas songs can bring the plot to life because the words and melody are catchy and inspirational. Here is a list of the Top 10 Korean Dramas that included BTS songs.

BTS gets directly mentioned in this scenario during a conversation with two people. Duk-Hwa got a list of gifts young women prefer from Secretary Kim. Secretary Kim explains what BTS does to Duk-Hwa by imitating the funny Boy in Luv’s choreography.

If you pay close attention, you may hear the BTS song DNA as one of the character’s ringtones in this scene from the Korean drama Mad Dog. During a scene from the movie Mad Dog, Woo Do Hwan was out jogging when his cell phone rang.

The most frequently used BTS song for K-Dramas is Fire. Park Seo’s character Joon uses this intense, upbeat song to get pumped up for his ring battle. Thematically, Fire fits this drama perfectly because Fight My Way is about underdogs who work hard to succeed, just like BTS did.

Choi Ji-Woo portrays a 38-year-old woman in this drama who, from childhood, wanted to be a dancer. When she dances on stage to “Dope,” she demonstrates that she has what it takes to be a pro.

6. The Smile Has Left Your Eyes- Answer: Love Myself

The female lead’s brother gets seen conversing with her coworker in the coffee shop during episode four of The Smile Has Left Your Eyes. In the background, Anwer: Love Myself by BTS can be heard. The solo song Epiphany by The Male Lead is playing in the pub during the male lead’s conversation with his friend Jin in episode five. 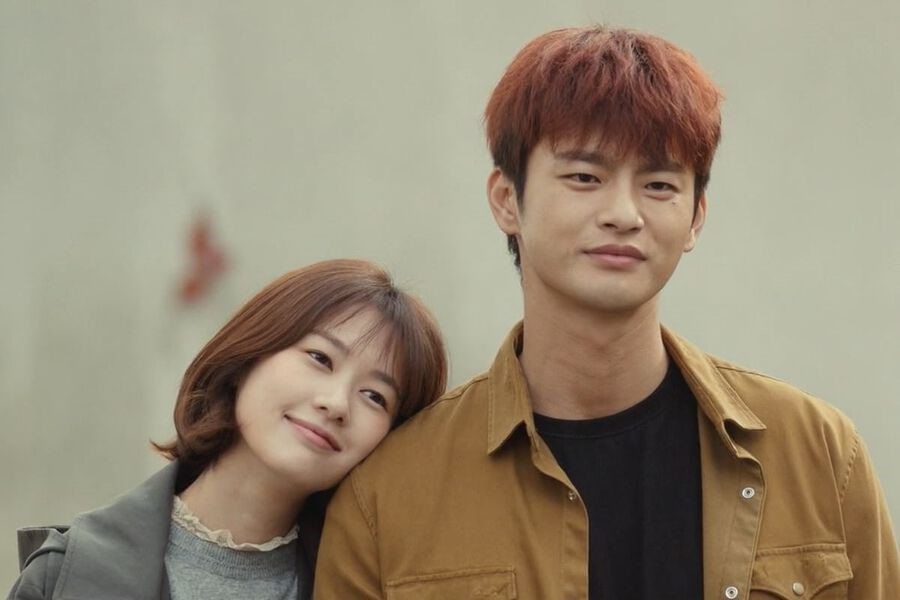 The viewers were taken aback by this cameo. Doctors attempt to awaken the main character from a coma in this 1980s scenario by playing the FAKE LOVE MV by BTS. The clip selections for this cameo could be its most peculiar feature. The classic scene where Jungkook reveals his abs gets featured in one of the two clips. If that doesn’t wake you up, maybe nothing else will!

Detective Park Gwang-Ho is followed in the 1986 drama as he pursues a serial killer. One of the protagonists in the serial drama Tunnel, Yoon Hyun-Min, was perusing some papers while listening to BTS Save Me when Park Gwang-Ho interfered. 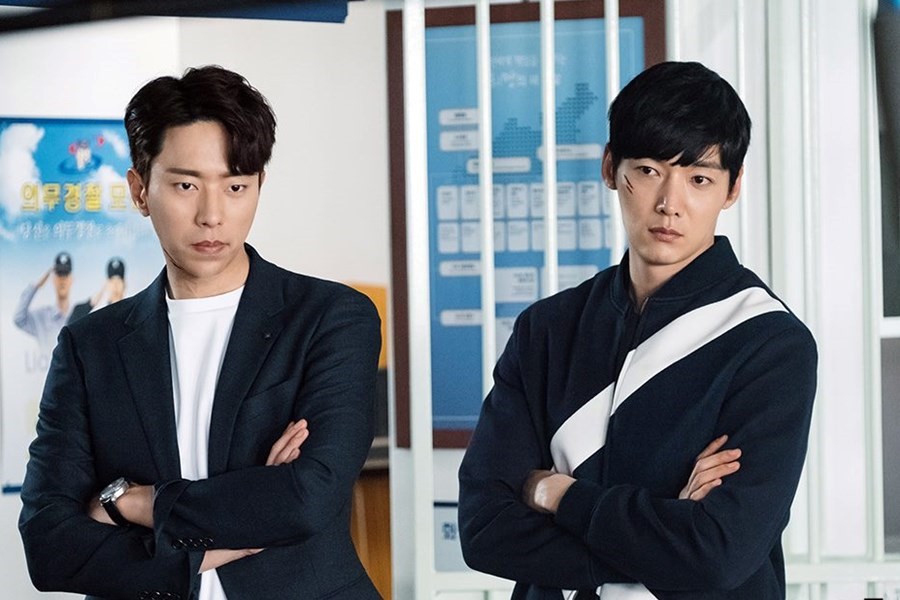 This drama centers on the struggles of high school students whose lives are made difficult by the educational system, which ranks each student according to their exam results and systemic corruption. The song Boy in Luv gets used in the 2017 Korean drama School. Kim Jung-Hyun, who plays the lead in this drama, showed his dance skills with this BTS song.

The department store background music is a BTS song in this drama. Usually, there is music playing throughout a mall or department shop when customers are there. You have it now! If you look and listen attentively, you might be able to hear BTS’s well-known song Spring Day, which serves as the soundtrack for this scene.