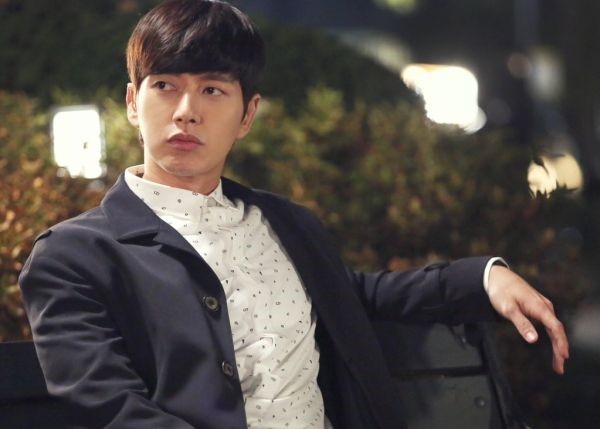 In many dramas, the bad boy character falls for the female lead, who are frequently a strong, good-looking, misunderstood loner character and occasionally gives pure anti-hero vibes. Here are the Top 10 Korean dramas where the bad boy falls in love with the female lead

Wang So is feared and misunderstood by everyone around him since everyone regards him as being the coldest and cruel of the princes. Han Soo soon realizes that his coldness is a cover to hide his pain, which leads him to change. His bad-boy personality almost disappears, but when duty calls and Wang So must take the throne to make a devastating decision. 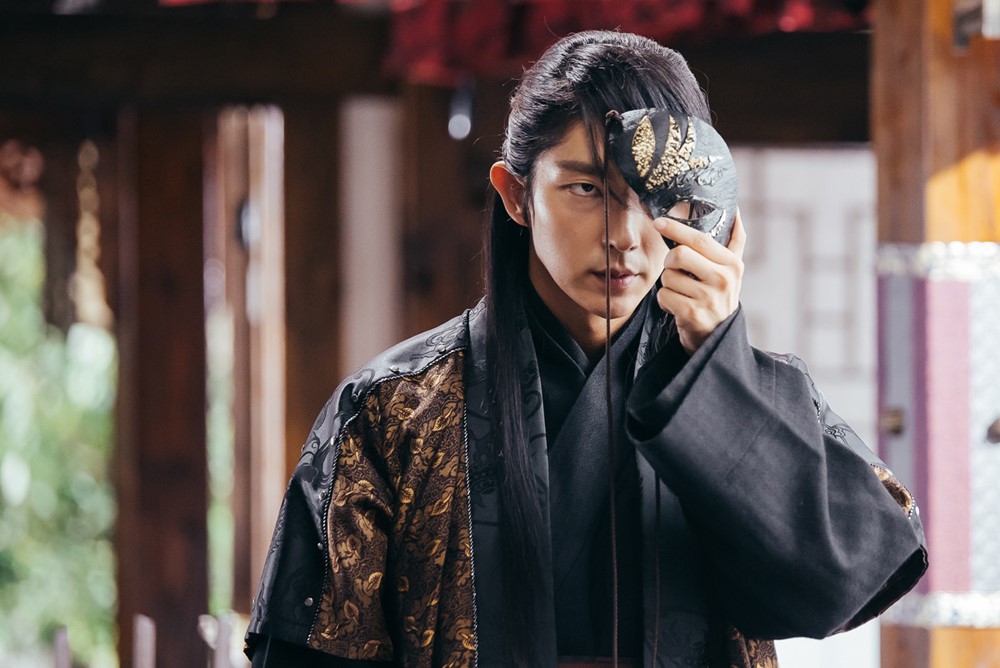 2. Hwang In Yeop In True Beauty

Han Seo Jun is a stunning and handsome boy who often puts on a tough guy act in front of other people but is the most compassionate and thoughtful person when no one is looking. He also has a habit of riding a motorcycle, which adds to his strong guy appearance. 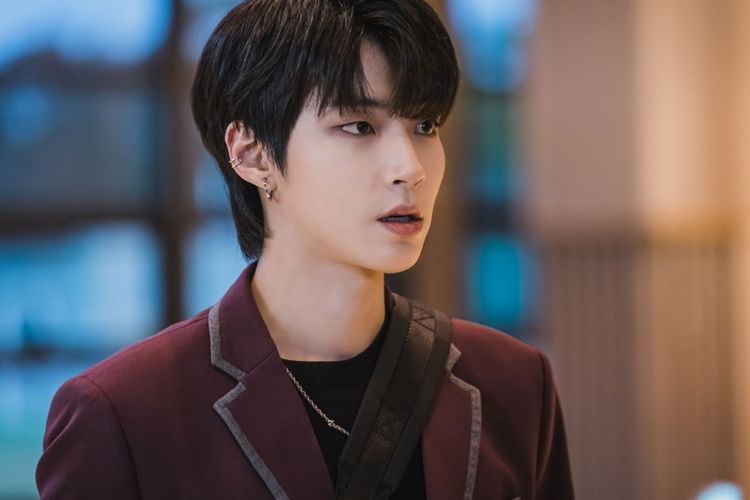 3. Woo Do Hwan In The Great Seducer

Kwon Shi Hyun is the only grandson and heir to the JK Group business. Put himself at risk in a dangerous game of love. He bets with a friend that they can seduce Eun Tae Hee as a form of revenge. Tae Hee’s perspective on love changes after she meets Shi Hyun. Shi Hyun starts to fall in love with Tae Hee as the secret gets deeper. 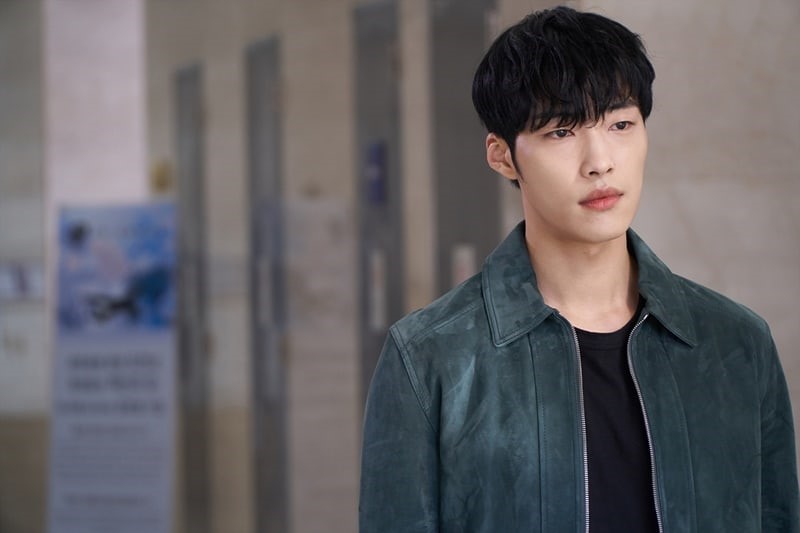 Lee Gang-Doo, a former athlete with aspirations of playing professional soccer, lost his father unexpectedly in an accident and now lives a high-risk life. He is frequently involved in conflict without trying to get his life back on track. He has no desire or hope for the future. 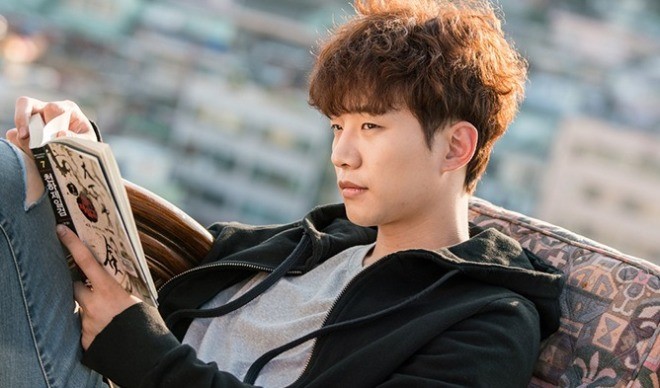 Kang Ma Roo gets deceived by Han Jae Hee, the love of his life. Years after the incident, Mang Roo starts to indulge himself. He decided to give up his life for his girlfriend, only when he figured out that she never actually looked back and married a rich guy instead. He approaches Seo Eun Gi intending to seek revenge. 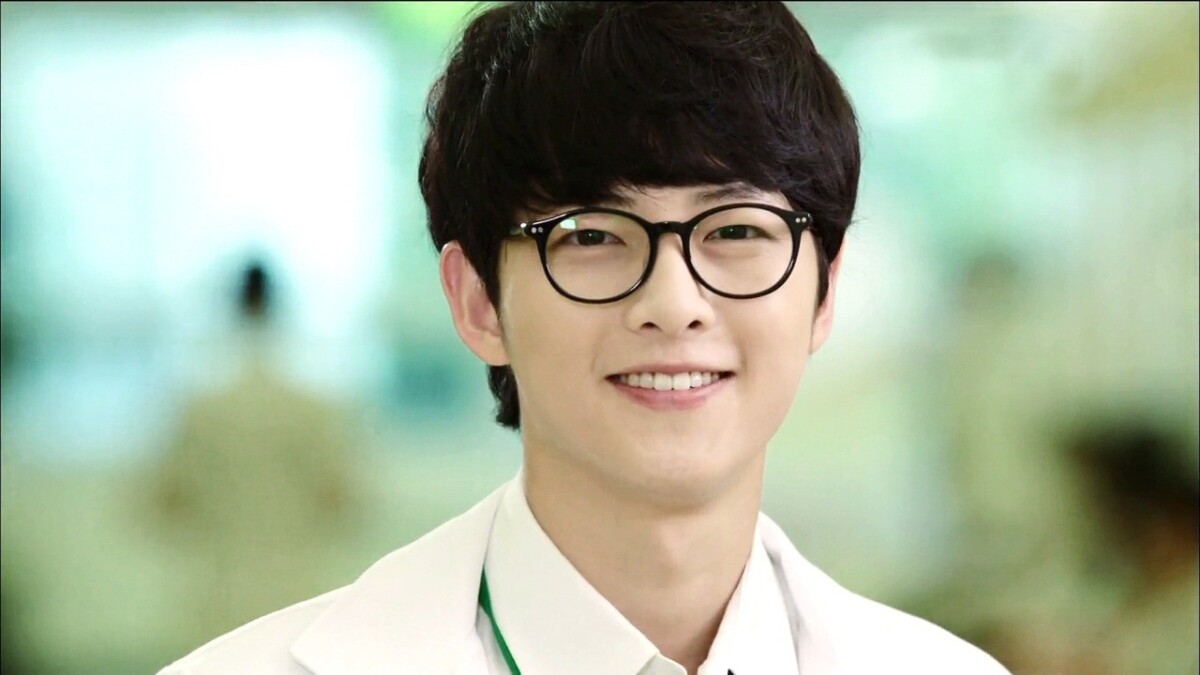 6. Seo In-Guk In Smile Has Left Your Eyes

At first, Kim Moo Young is a little hard to understand. He stands out as a complete jerk with a grudge on his shoulder, but as the story continues and we get to know more about his past and character, it all makes a lot more understandable. Especially the case when having met Yoo Jin Kang and falling deeply in love with her. 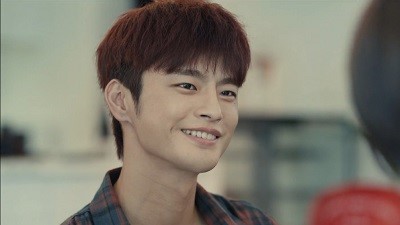 Shin Se Gi, a ferocious young man with a careless attitude, comes up when Cha Do Hyun experiences violence. Despite being violent, he never hurts women or children. Oh Ri Jin, a first-year doctor in psychiatry, tries to help him but finds herself falling for one of his personalities. 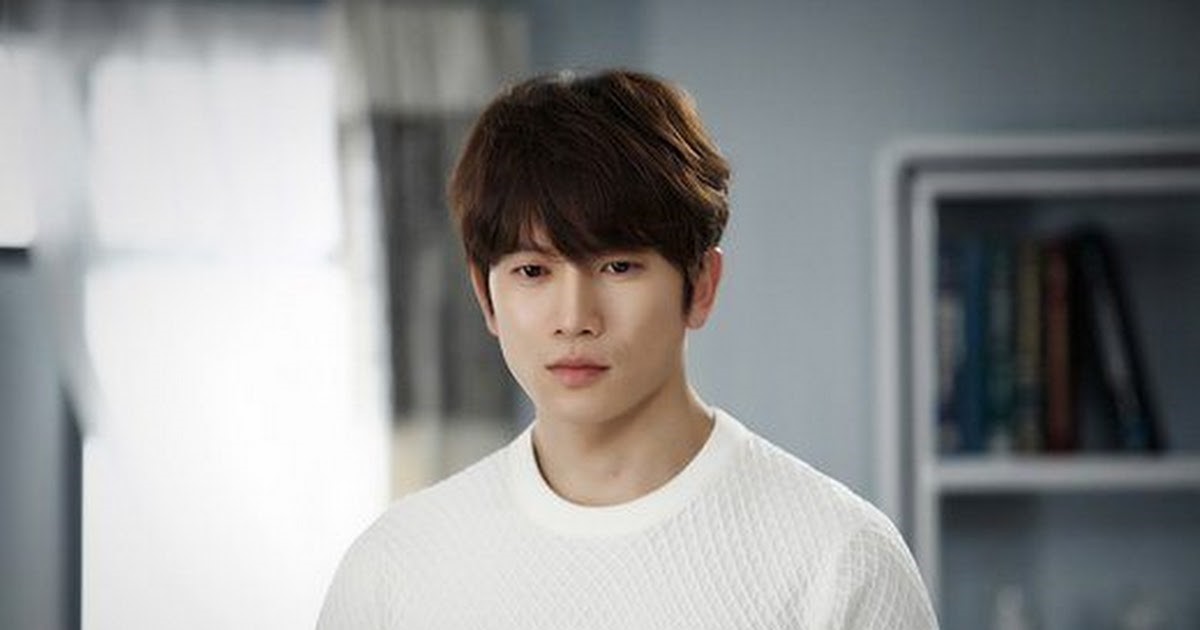 8. Yoo Jung  In Cheese In The Trap

Baek In Ho is a charming and excellent pianist who gets adopted by his father into the wealthy Jung family. He and Jung were friends when they were younger, but as time passed, their friendship turned into a heated rivalry because he blamed Jung for starting the fight that injured his hand and stopped his ambition to become a concert pianist. Jung starts to fall for Hong Seoul eventually.

Ji Jyun Ho, a restless student with anger issues, has an image of being a bit of a rebel all through campus, but the girls admire him a lot. He begins to see Kim Yeon Doo differently after a misunderstanding leads him to confront her. His feelings for her grow and dramatically change him. 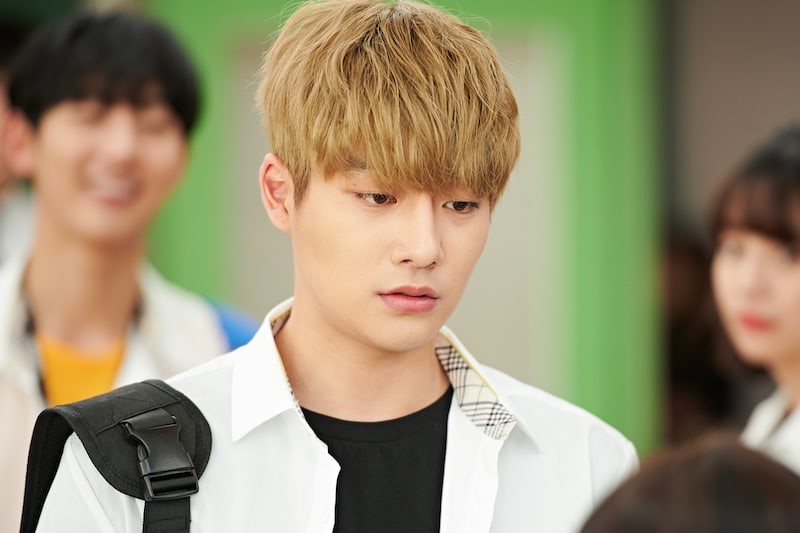 Go Bok Dong is a pure heartbreaker is a bad boy with a large amount of baggage. Although he seems rough and harsh on the outside, he only wants to be taken care of and is so easily moved by Kang Ja’s motherly manner of doing so that he blindly falls in love with her. 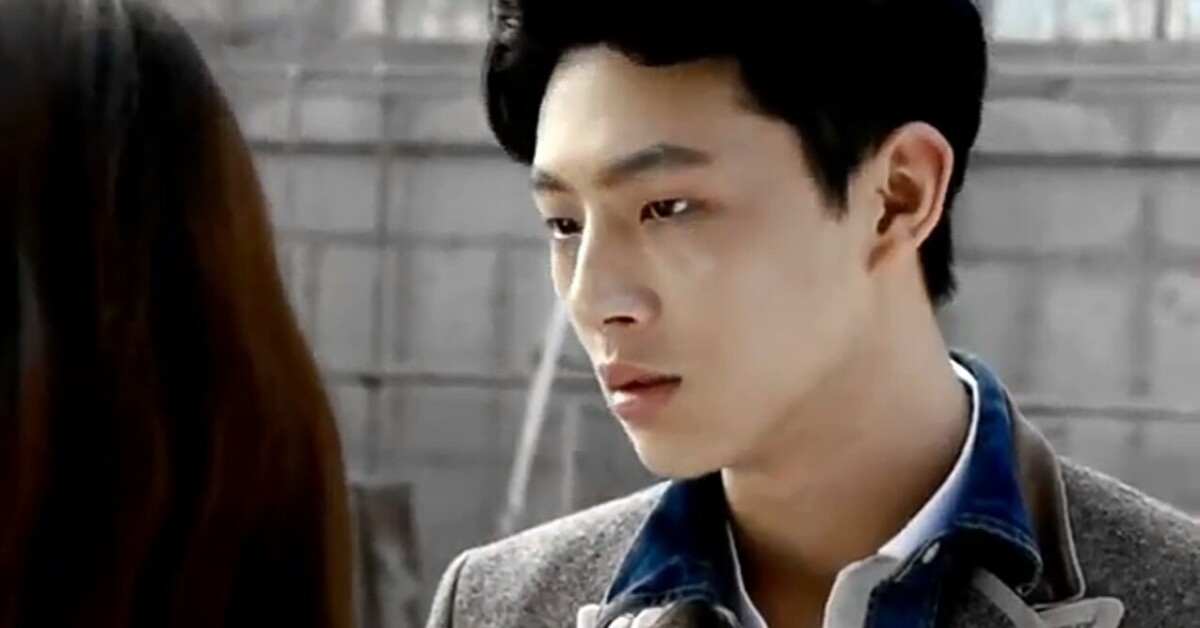