Article: 10 Thai Celebrities Who Got Cancelled 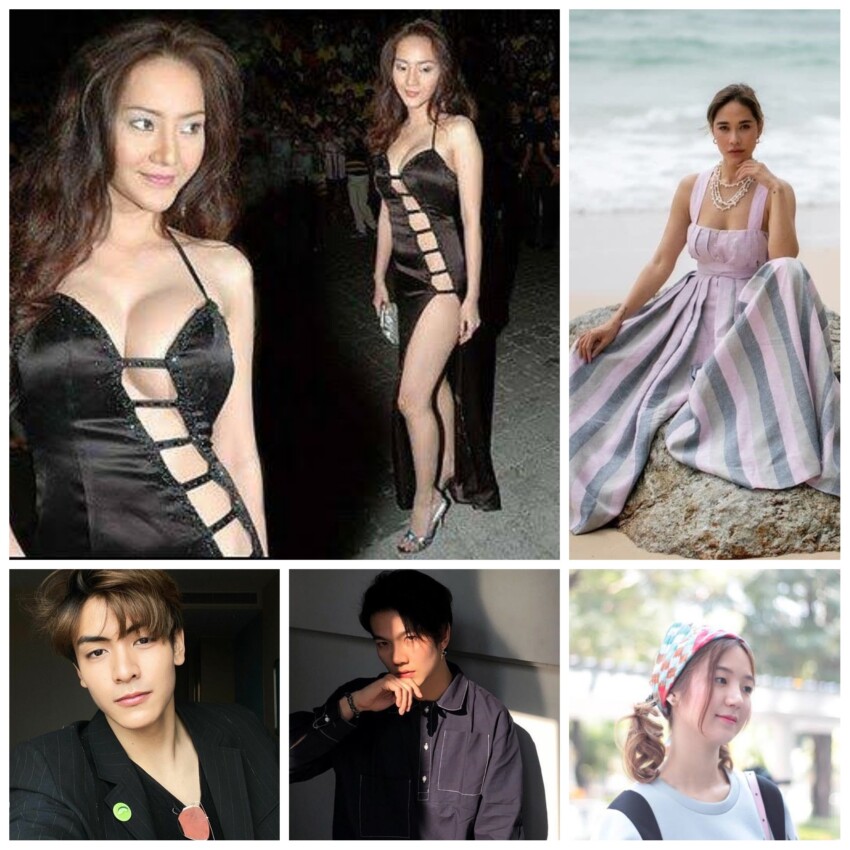 In the contemporary world, cancel culture is a notion that doesn’t tolerate second chances. Once somebody goes against the social norm, they get cancelled by a group. They isolated from social and professional circles. It is done through social media or in person. The people disapprove of the wrongdoings of the person who committed socially unacceptable things. Thai celebrities got caught up in these scandals over time for BL dramas, offensive comments, etc. Below are some stars who got cancelled over their poor choice of words and bad decisions.

The actor playing Pete in KinnPorsche The Series has been under backlash for commenting about rape and racism several years ago. As a result, he has been suspended temporarily from upcoming dramas and apologized through social media. Fans are conflicted about whether to support or boycott the actor.

27-year-old actor Toy Thanapat admitted that he stabbed his girlfriend more than 20 times to death. The crime took place in Bangkok. The couple was arguing over the actor’s career, after which the actor was bound to leave the house. The victim kept verbally abusing the actor. Eventually, he stabbed her with blind rage and got arrested.

Actress Kanyawee Songmuang got boycotted by the Chinese for commenting against the covid-19 vaccine. The Chinese people replied with rage that the people who took the vaccine were still healthy. Later the actress apologized publicly, stating that she was only pointing out the Thai vaccine distribution system and that she didn’t mean to offend the Chinese.

22-year-old actress Chotiros Suriyawong got canceled for wearing a controversial pin dress to Thailand’s Golden Swan Awards ceremony. The actress got kicked out from a film she got casted in, made a public apology, and was penalized for reading to the blind for 15 days as community service.

Thai actress Cris Horwang stars in an ad and claims white skin to be the key to success. The ad showcased white skin as preferable to black skin. So it quotes, “If I were white, I would win.” This ignorant and racist message angered the internet. Criticisms led to the company taking down the youtube ad and apologizing.

Actress Ploy Chernmarn Boonyasak was accused of not self-isolating and wearing a face mask even when she tested covid positive. The island’s district officer and the superintendent filed the complaint against the actress. The actress later apologized for her careless behavior and for not following the protocols.

Snickers featured the actress Sushar Manaying in an ad where she had to scold fans in a shopping mall. The acting was misinterpret as genuine arrogance. The actress was harshly criticized by the Thais. Later she cleared the misunderstanding while having a meltdown in a teary interview.

Thai actor/singer Mew was falsely accused online several times by fans and haters. First, he was accused of sexually harassing fellow actress Art. Later he was a victim of cyberbullying and was charged with copying NCT’s Jaehyun’s cover video. He then filed a lawsuit against all his false accusers.

The 2gether actor Bright Vachirawit was under criticism multiple times from China. He retweeted a post showing Hong Kong as a country. His girlfriend supported the idea of Covid arising from China and considering Taiwan a country. As a response, the Chinese fans canceled Bright.

The 2 moons 2 actor Joong explained to his Turkish fans that he wasn’t gay and claimed to be a real man in real life. His actions brought him an issued apology and probation from Motive Village. Later his co-stars also claimed that they were not gay. These comments have left the BL fans disappointed.