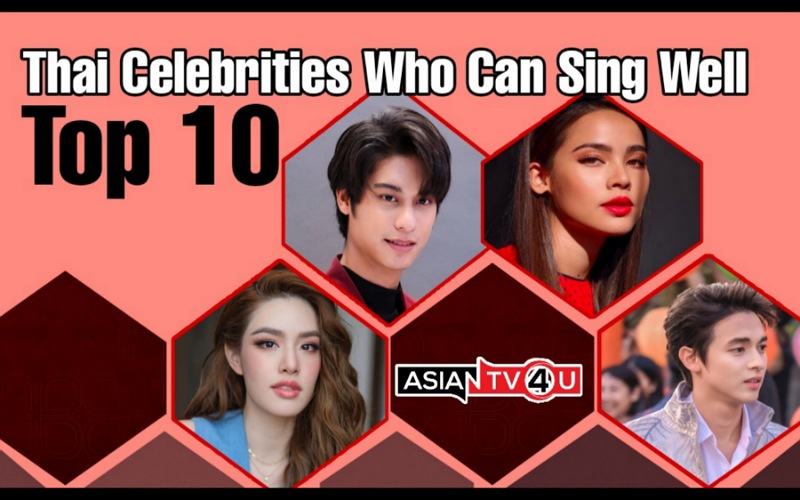 Several actors have surprised audiences by showcasing their dancing and singing abilities in television series, OST, and concerts. The following is a list of Thai actors who have the potential to be excellent vocalists.

Khemanit Jamikorn, often known as “Pancake” was born in Bangkok on May 27, 1988. Khemanit is a Thai actress, singer, and model who has appeared on Thai television. She won the Thai Supermodel Contest in 2004 and went on to win Model of the World in China in 2004. Khemanit Jamikorn, better known by her stage name Pancake, is a talented little girl at singing. 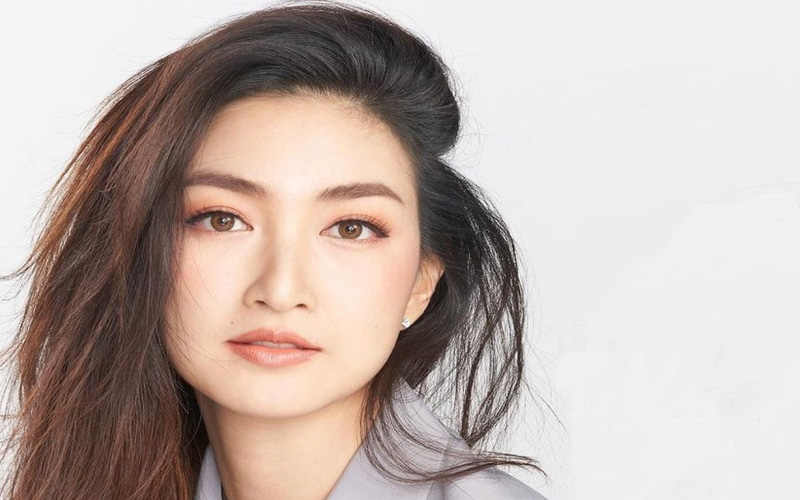 Savika Chaiyadej, aka Pinky is a Thai actress, model, and singer. She is of Thai-Indian ancestry; her parents are Thai, and she has more Thai characteristics. She is a young and brilliant actress. She is a dedicated, hardworking woman who is also a terrific dancer and vocalist. 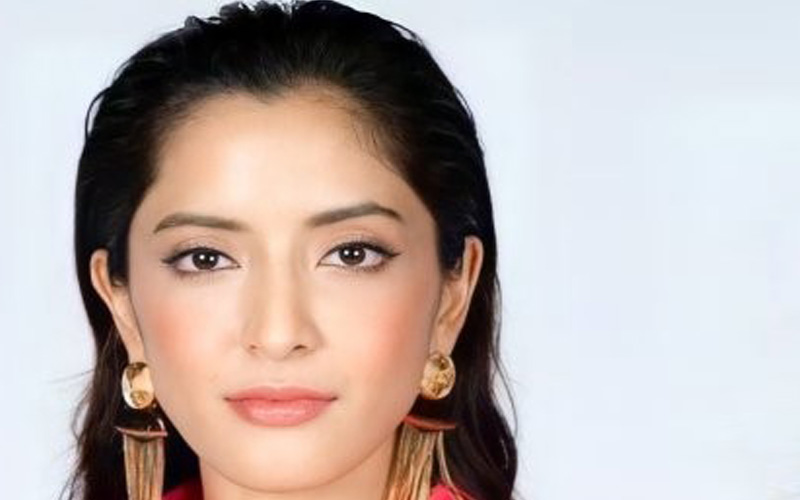 Yaya, aka Urassaya Sperbund, is a Thai-Norwegian actress and model best known for her appearances in Duang Jai Akkanee and Game Rai Game Rak. Yaya Urassaya is a gorgeous and skilled Thai actress with a large fan following in Thailand and other Asian nations. Her singing and dance movements have received appreciation from the audience. 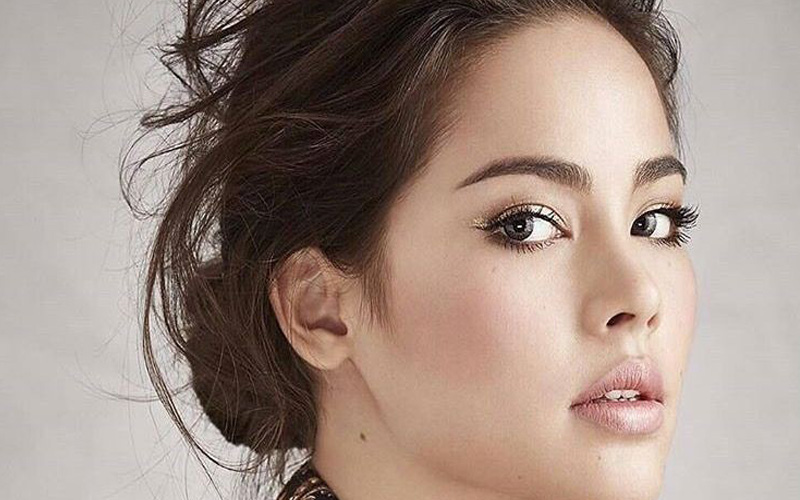 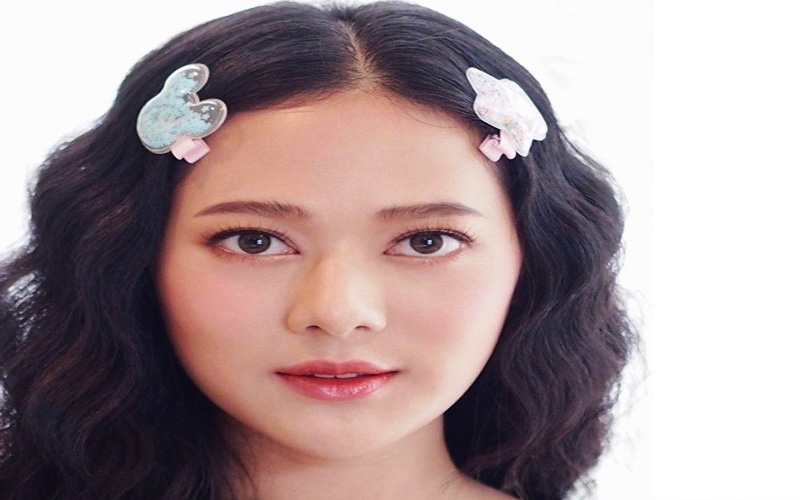 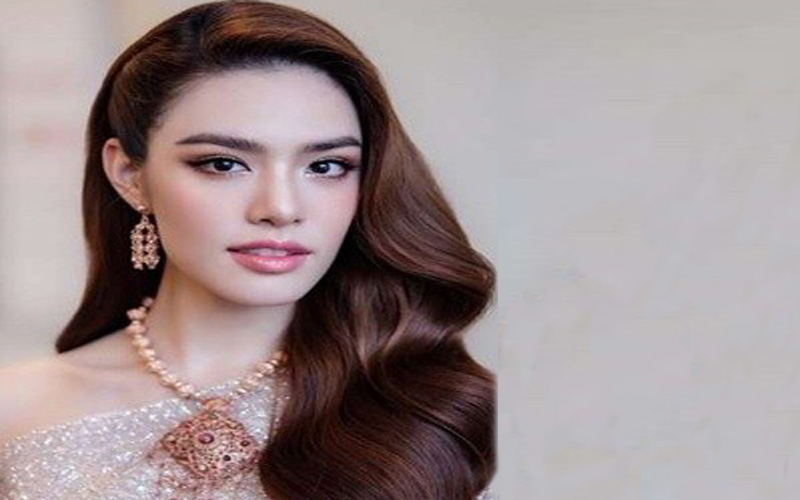 August is a Thai actor and model who goes by the name Vachiravit Paisarnkulwong. In the Thai BL drama, Love Sick: The Series, he is known as Pete, which catapulted him to stardom. For the drama version “Mae KruaKon Mai”, a rising star sings the OST song “Kor Chua Jai Tua Eng”. 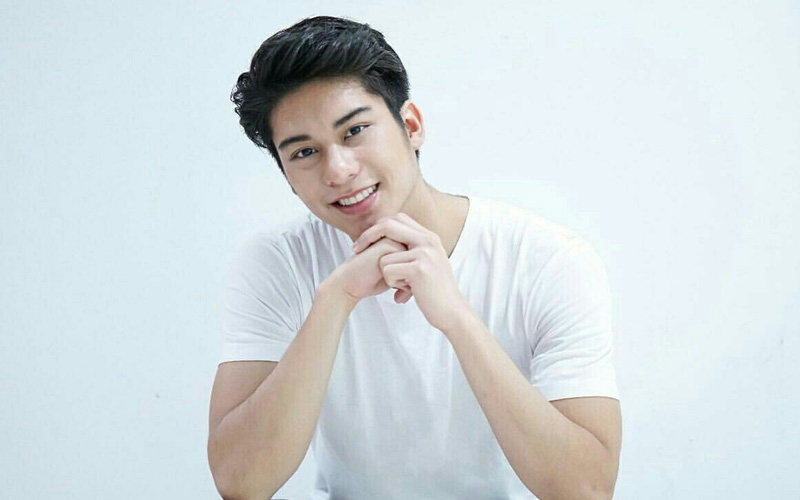 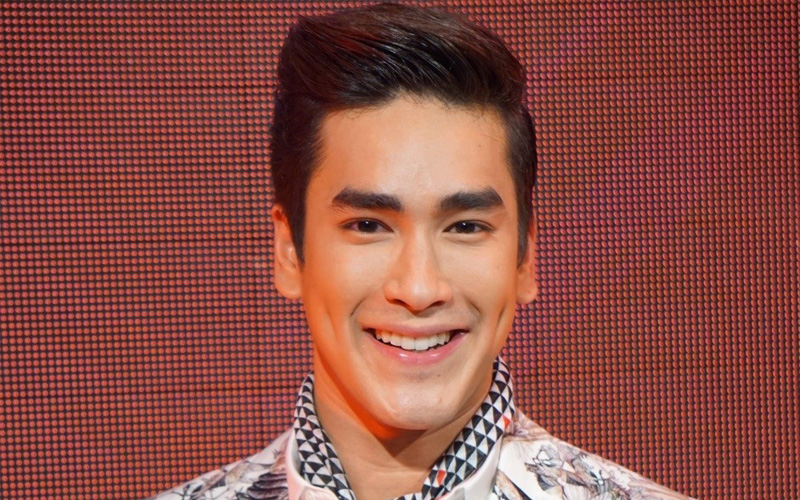 Witsarut Himmarat, also known by his nickname Most, is a Thai actor who works for Channel 3, a Thai Television Company. His most prominent role is Joi in Bupphesanniwat. Most Wisarut surprised fans by entering ‘The Mask Singer Thailand’, a singing competition. 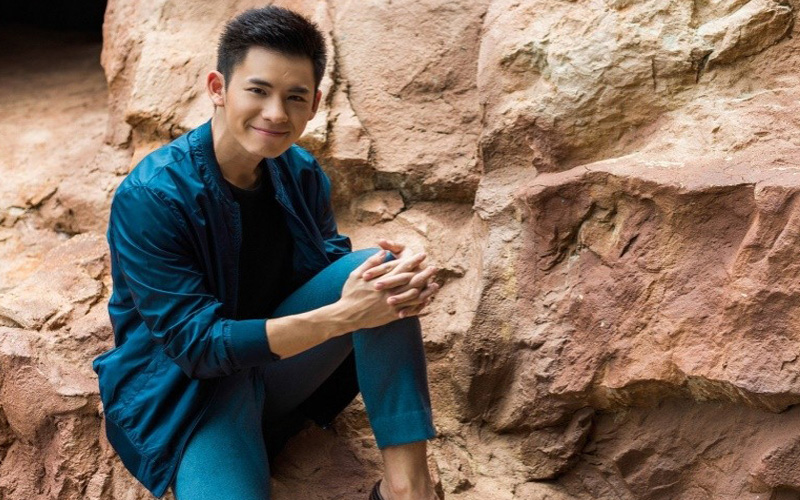 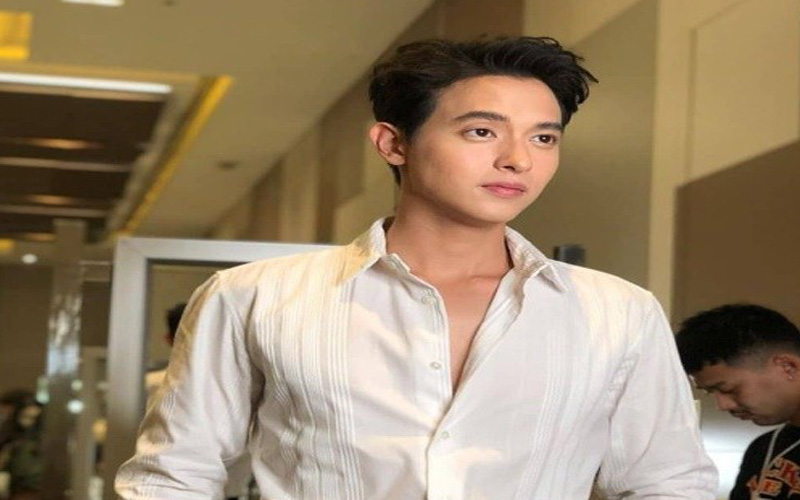 Sukkollawat Kanarot is a Thai actor, model, and musician who goes by the moniker Weir. He works for Channel 7 and sings for dramas. He won many awards for his singing. Weir dedicated his awards to his fellow performers as well as the production companies. 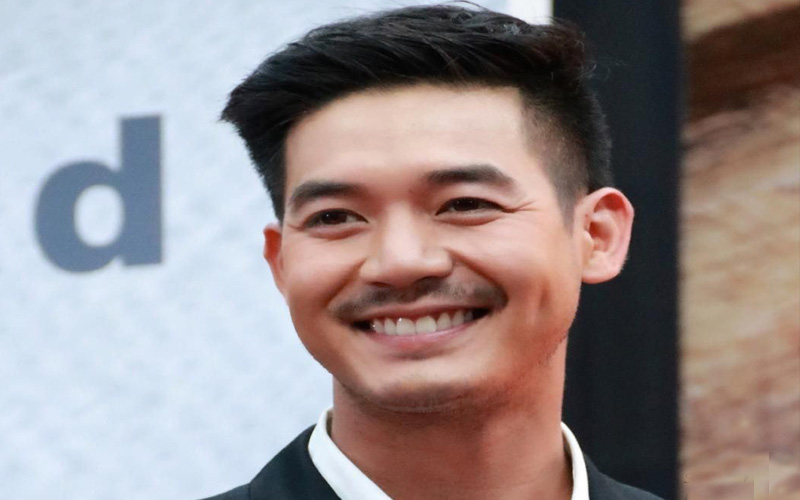