Article: Top 10 Thai Actress’s Who Ace Both In Good And Evil Characters 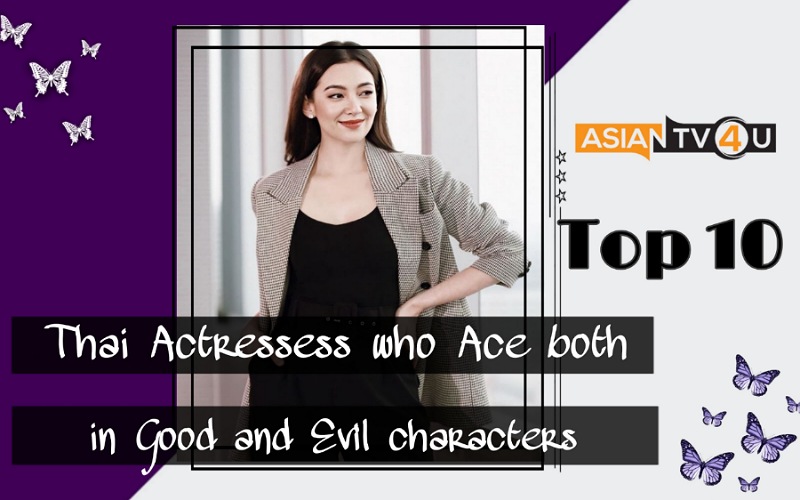 Actors aren’t everyone’s cup of tea; only the talented can become them. However, it takes a certain kind of talent to play every role convincingly. While some actors play good characters, others play bad ones. Yet, some actors have excelled at both good and evil roles equally well. There are times when they’re the villains and others when they’re the heroes.

In this article, let’s look at the Top 10 Thai actresses that can be both goodie and baddie.

Yaya Urassaya has shown versatility in Klin Kasalong (2019), as she appeared in both  good and in villain character. For her outstanding acting in this drama, Yaya Urassaya gets praised by the audience. Her roles include Kasalong/Pimmada, a sweet and kind-hearted woman, and Songpeep/Pimpisa, a cruel and selfish woman. Cris Horwang is so lovely in the roles she played in Bangkok Traffic Love Story (2009), Puen Ruk Puen Rissaya (2015), Bpai Hai Teung Duang Dao (2020), etc. In a remake of Mia Luang, she went from playing a sweet role to playing a villain as Ornin in 2017. 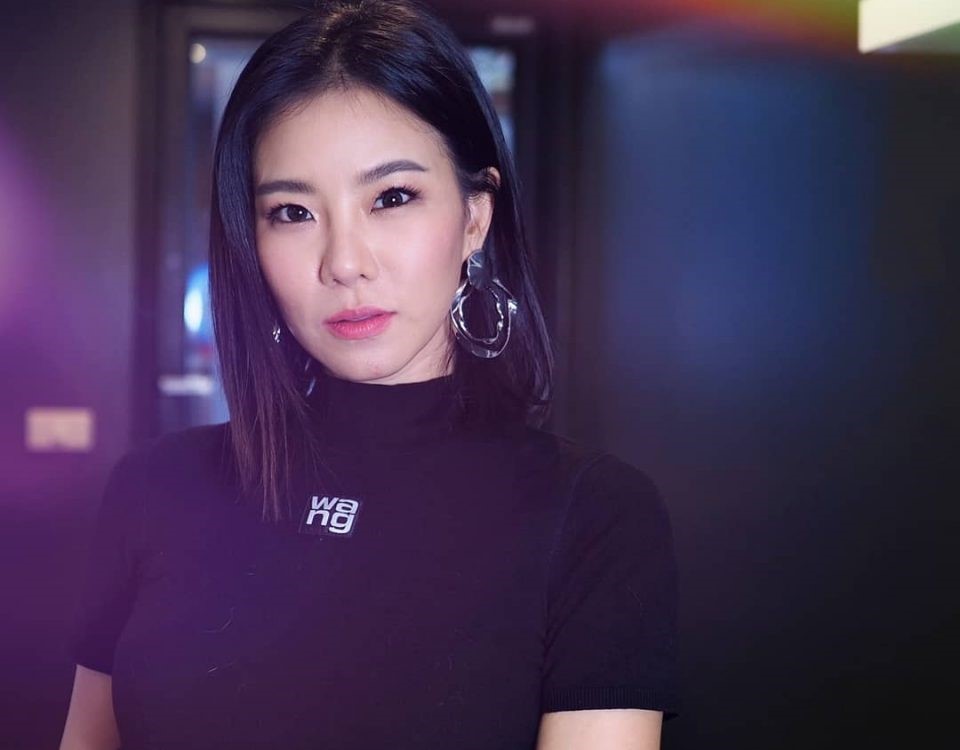 Yui Chiranan has done a lot of television dramas. She played mainly pleasant characters in TV dramas such as Nok Ork (2005), Mae Sri Prai (2010), Susan Khon Pen (2014), etc. Additionally, the audience was notably impressed by Yui Chiranan’s performance in Nang Tard as Salee, a villain in 2008. 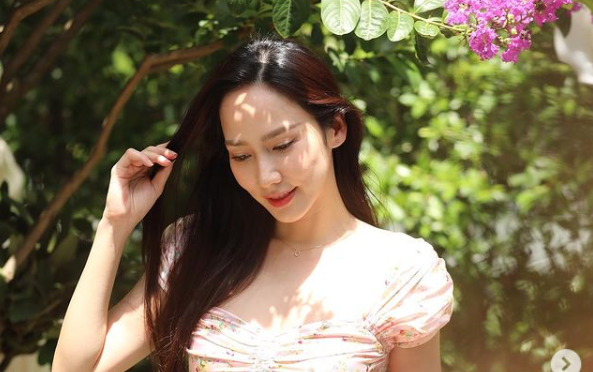 Min Peechaya starred in her first lead role in Pla Boo Thong (2009). Because she was capable of playing two different characters, Auy and Ai (good and evil). Similarly, in the drama Song Naree (2019), she had two distinct roles, Song (good) and Neung (bad). Her performances in both television dramas were outstanding. Her versatility and sweet personality have also gained her viewers’ attention and love, and this quality has further strengthened and stabilized her career. 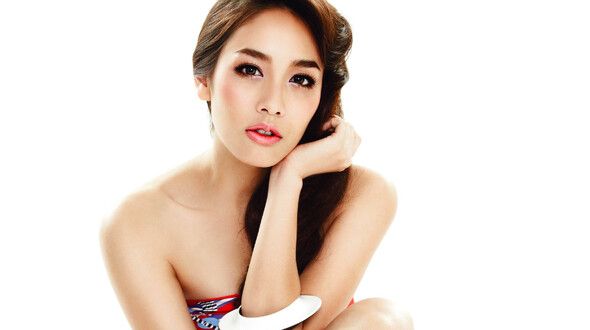 The television drama Roy Marn in 2011, which starred Bella Ranee as the character Methawee/May, made her debut as a villain. Buppesunnivas, the mega-hit TV drama of 2018, featured both good and villain roles played by Roy as Kadesurang / Mae Ying Karakade. Bella’s fans were very impressed with her. 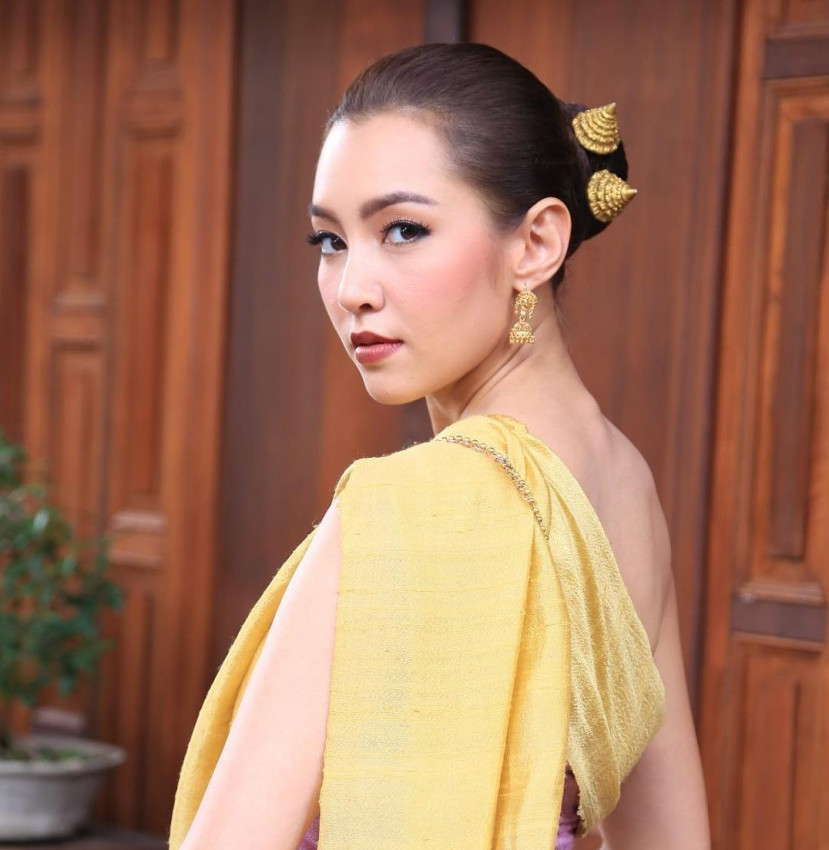 Laila Boonyasak, also known as Play Chermarn, starred in several popular television dramas as leading ladies. At times, she also played a villain, and the audience applauded her for her performances. 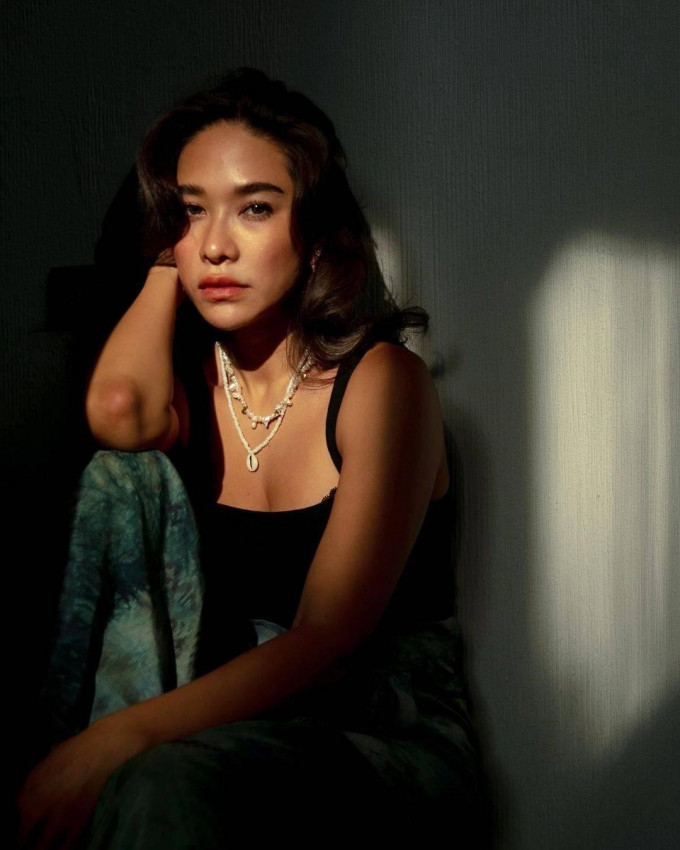 In 2012, Janie Tienphosuwan became famous for her dual roles in the television drama Raeng Ngao as Moonin and Mootha. The roles she played in this drama were sweet as well as strong. She portrayed a villain character called Jai Rerng in the 2017 television drama Plerng Boon and achieved yet another remarkable achievement. 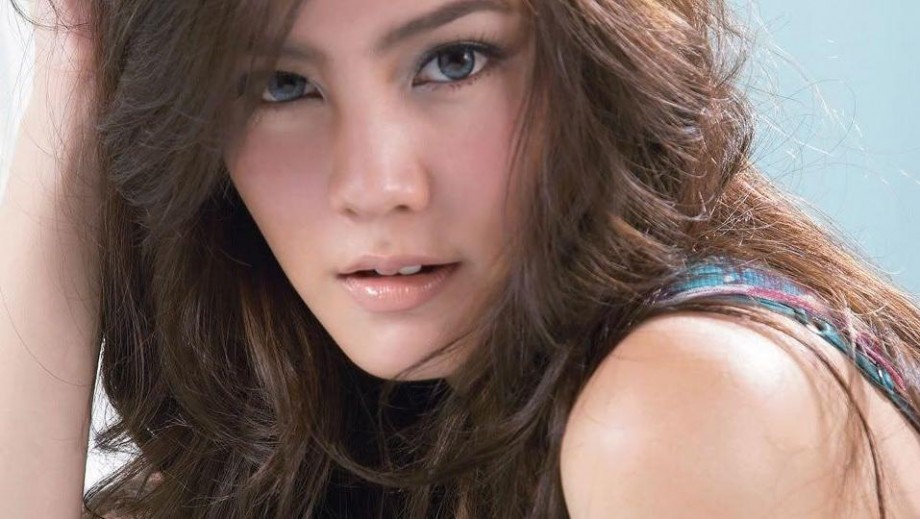 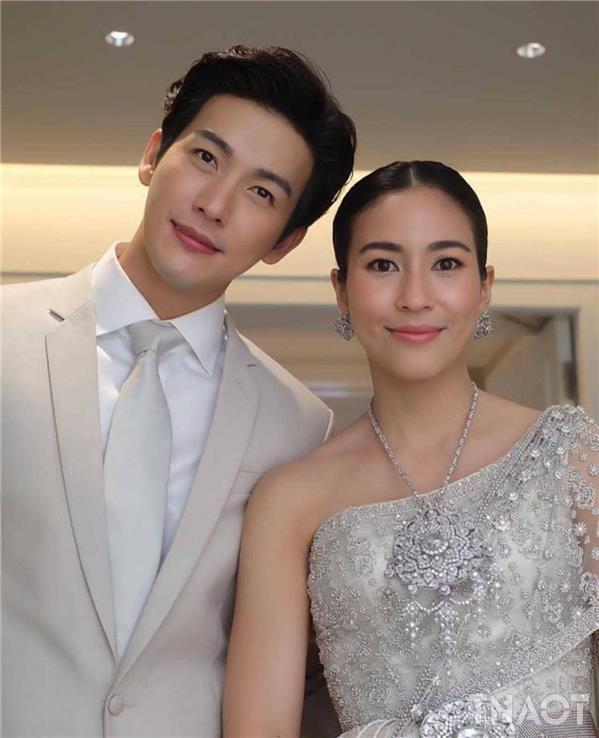