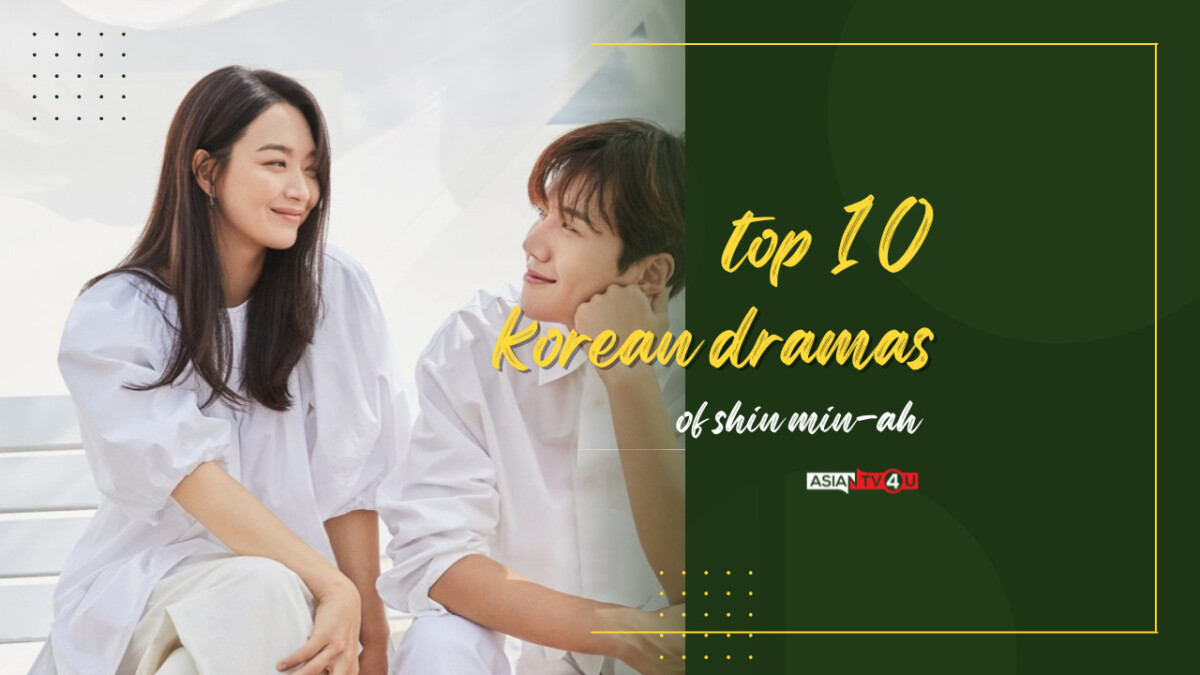 Shin Min-Ha popular, for ‘My Girlfriend is a Gumiho,’ received Special Jury Prize for Gyeongju at the 2015 Wildflower Film Awards. She also won ‘Outstanding Korean Actress’ for ‘On My Venus’ at the 2016 Seoul International Drama Awards. She also won state honors such as Presidential Commendation Award on 2011 Taxpayer’s Day. She has recently starred in hit slice-of-life dramas like ‘Hometown Cha Cha Cha’ and ‘Our Blues.’ She is a South Korean actress and a model. She has been in a relationship with Kim Woo Bin since 2015. Here’s the list of the top 10 Korean Dramas by the actress Shin Min Ah.

Shin Min-Ah played the role of a blunt and charming dentist Hye Jin who had to move to Gonjin to start her clinic. Hometown Cha Cha Cha is the highest Korean Dramas of 2021. Set in the seaside town named Gongjin, where nothing ever works without Du Sik. When Hye Jin moves to the Gonjin, she falls for Du Sik and so him. 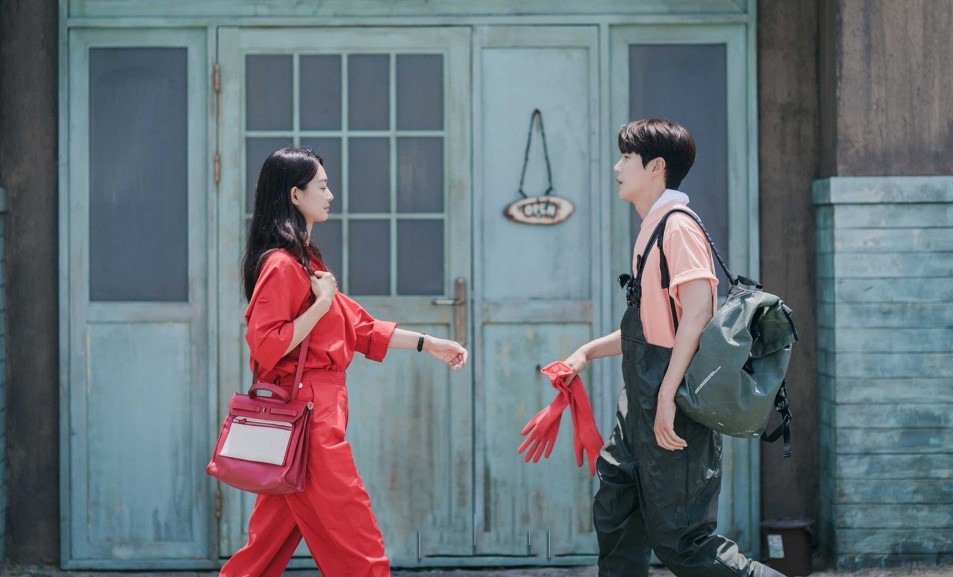 Shin Min Ah recently starred in the slice-of-life drama ‘Our Blues.’ She has played the role of a woman going through a continous phase of depression and how her childhood love helps her recover. Set on Jeju Island, the drama involves the tales and stories of diverse people who are connected with its comforting energy. 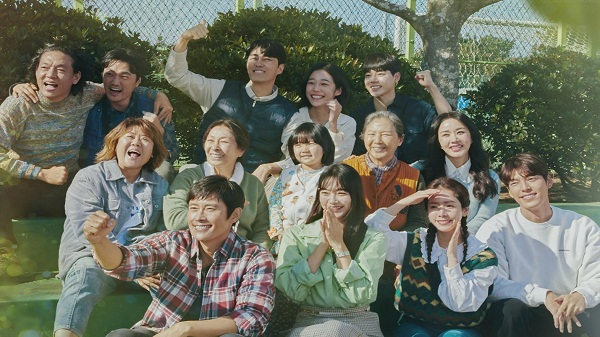 3. My Girlfriend is a Gumiho

Shin Min Ah played the role of a 500-year-old nine-tailed fox trapped in a painting. Cha Dae Wung is a wealthy, spoiled college-going student. He was an orphan but was adopted by a rich uncle. One day he sets free a Nine-Tailed-Fox who was trapped in an old mural for five years. The Gumiho saves Cha Dae Wung when he hurts himself. 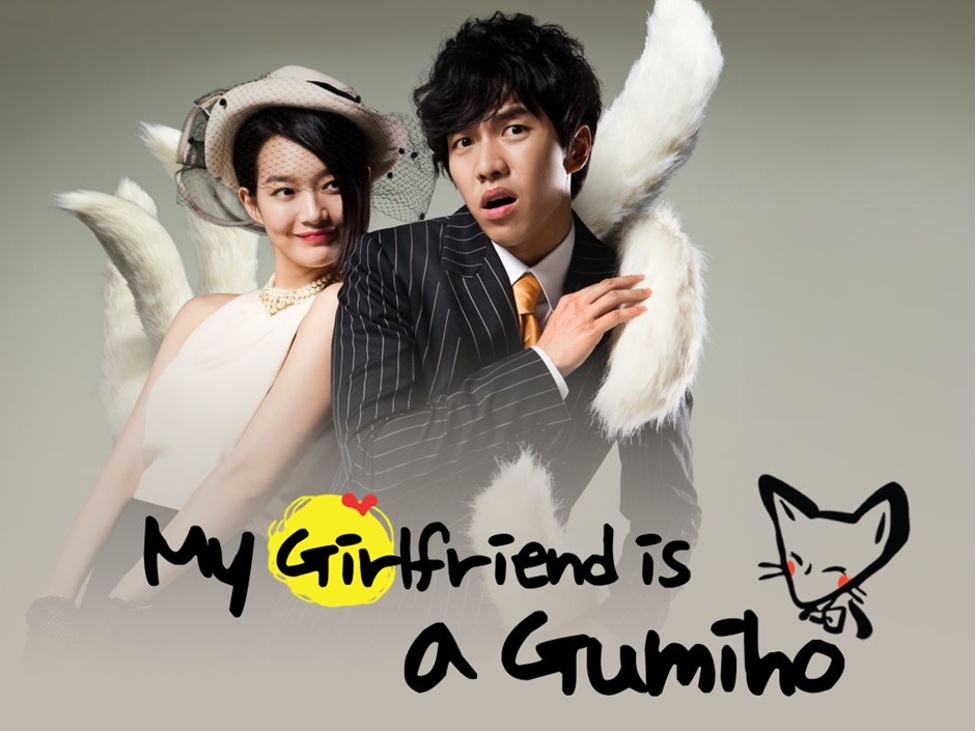 Shin Min-Ah plays the role of a struggling photographer who was once a famous child actor. She got that fashion for photography, but luck isn’t on her side. The drama revolves around Yoo So Hoon, who can go back and forth in time. He tries to find happiness for his future self by doing so. 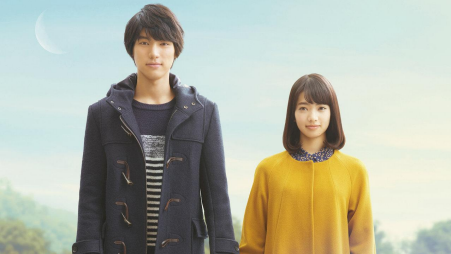 Shin Min-Ah played the character of Kang Jo Eun. Kang Jo Eun used to be called a living beauty during her college days. She is now a 33-year-old lawyer who has become unhealthy and suffers from obesity due to her busy lifestyle. Her life changes when she meets a fitness freak who has just returned to South Korea. 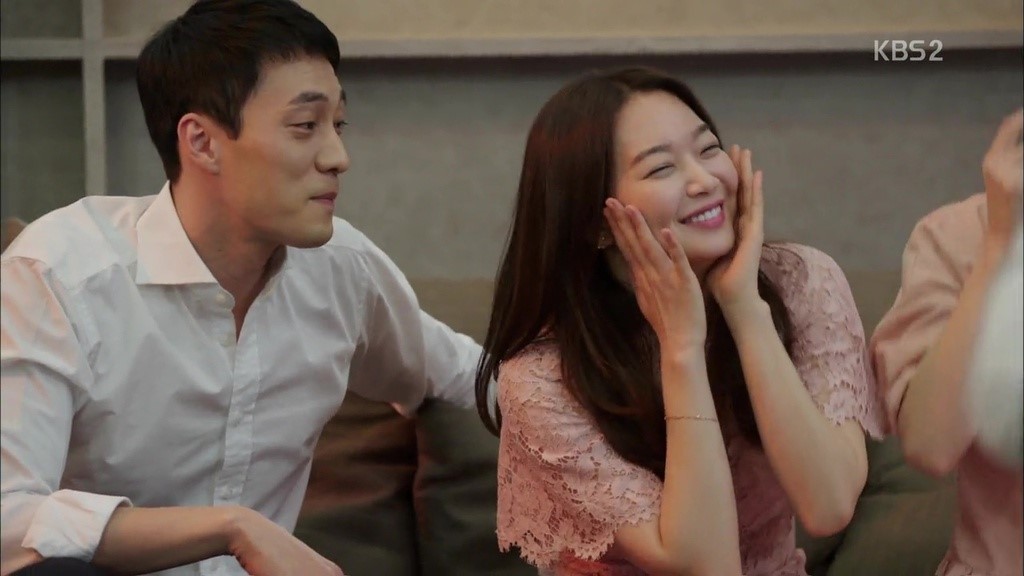 Shin Min-Ah played the role of Kang Sun Yeong. Kang Sun Yeong is an ambitious lawyer who goes to any extent to do her job well. She is a lawmaker and the spokesperson for her party. She got selected through proportional representation. She has hosted many programs related to current affairs. 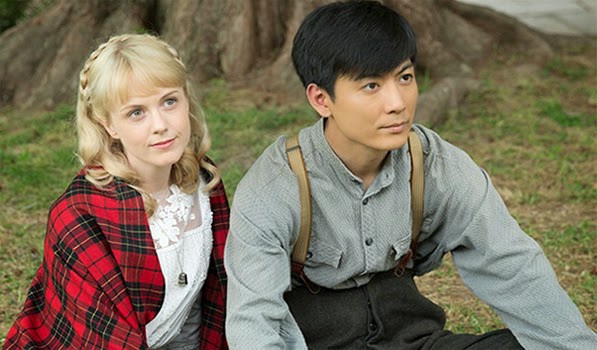 Shin Min-Ah participated in season 2 of Chief of Staff. She played the same role as an ambitious woman Kang Sun Yeong. The drama takes an intense turn where everyone is hungry for power. The lead plays a more fierce role where he stands for the position of an assemblyman. 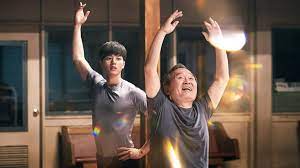 8. Arang and The Magistrate

Shin Min-Ah played the role of Arang, a ghost. She meets a man who can see ghosts. The man searching for his mother, who disappeared because of his mistake. When he ventures throughout the whole nation, he meets Arang, who asks him to seek vengeance. 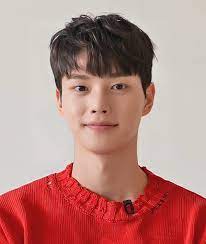 Shin Min-Ah played the role of Seo Hae-In. She can objectify specific tokens. She helped a detective who was chasing a killed involved in two murders. She revealed the murders were done by two different people. However, the motive started with a high school boy. 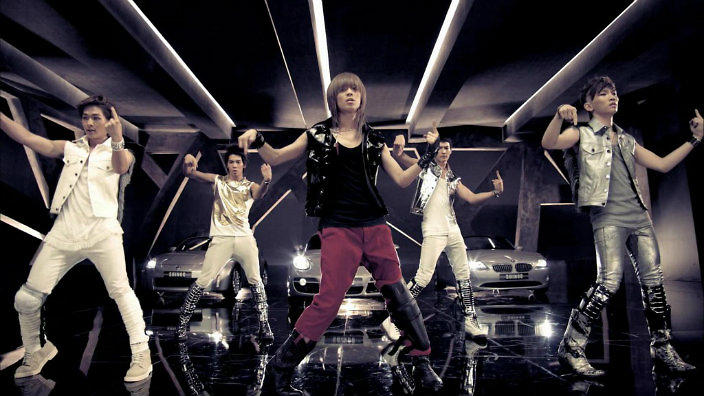 Shin Min-Ah played the role of Jang Yu-Bin. Set in an environment where strong fists make more money. When Yu-bin loses her only family, she sets out to become a fighter. She meets a man attracted to her image and determination to survive by throwing punches. 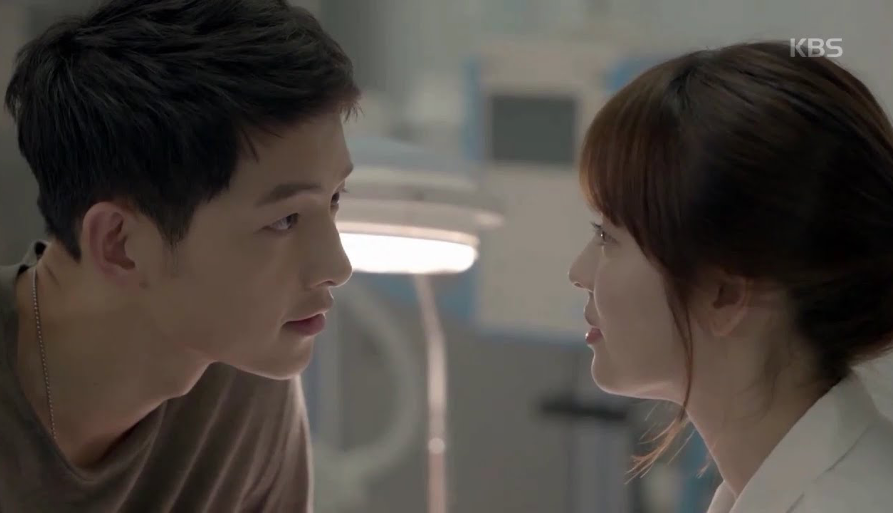