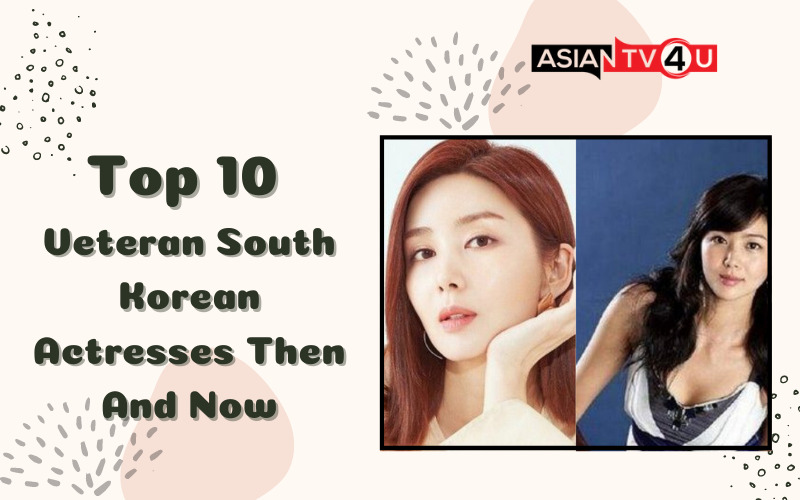 This article includes the list of veteran South Korean Actress, their then and now photos. Some of these veteran actresses used to be the leading ladies then and now are playing supporting roles whereas some of these veteran actresses have been playing the leading roles even till now. In either case, as people age naturally their face and physical appearance change, celebrities are no different than us, they too undergo some changes over time which happens naturally, and sometimes a little help from cosmetics is also taken. Keep on reading to know if there is a change in your favorite Korean actress over the years.

Kim Hee-ae is a South Korean veteran actress who has been active in the South Korean entertainment industry since 1982. The actress is known for her roles in the drama, The World of the Married, Secret Affair, etc. She has aged beautifully as witnessed in these then and now photos. 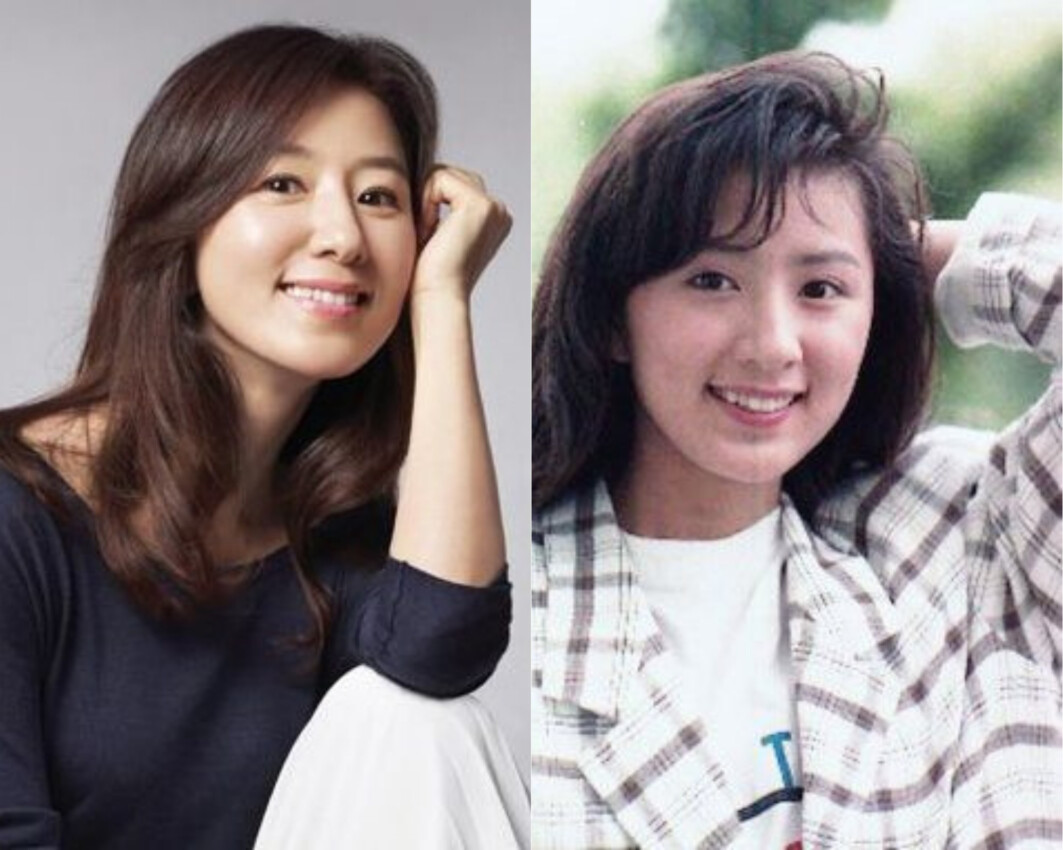 The South Korean actress Kim Hye-soo has achieved veteran status as the talented actress has been around in the South Korean entertainment industry for a long time, she has been active since 1986. Kim Hye-soo is known for her roles in dramas and television series such as Signal, Tazza: The High Rollers, Hyena, etc. 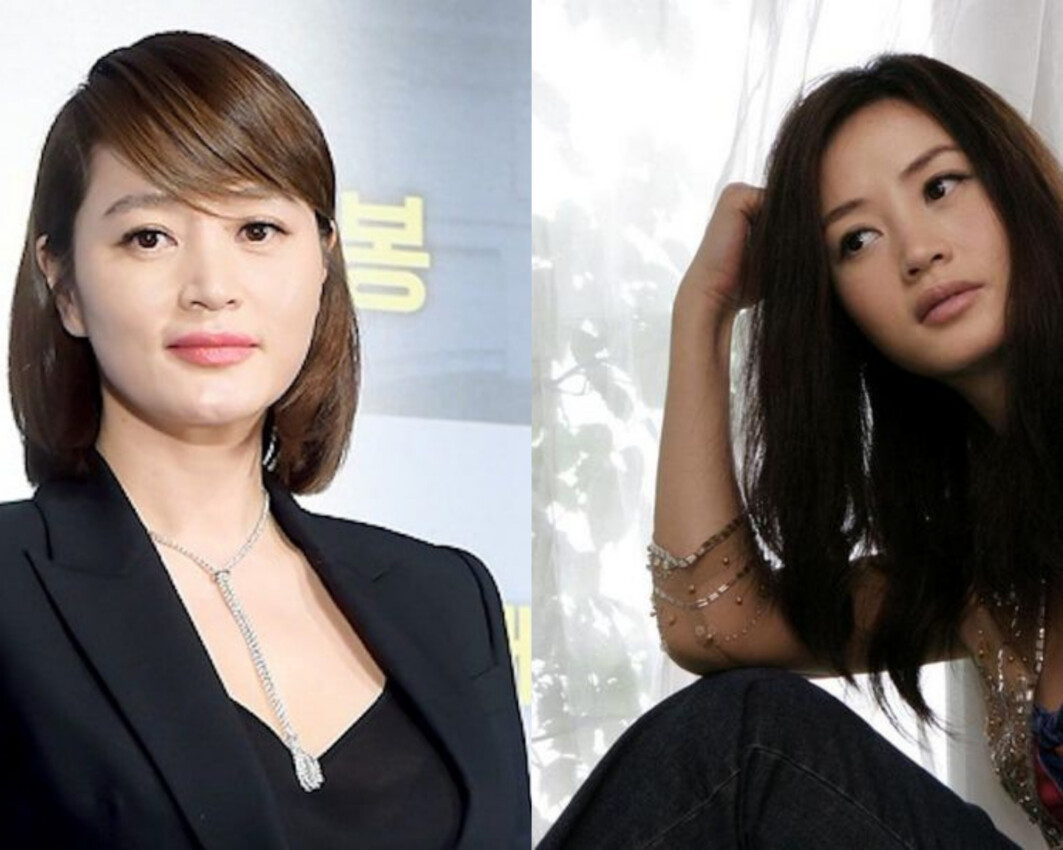 Choi Ji-woo is Another South Korean Actress who has been in the entertainment industry since 1994. Choi Ji-woo got prominence for her role in the television series Stairway to Heaven, The Suspicious Housekeeper, etc. 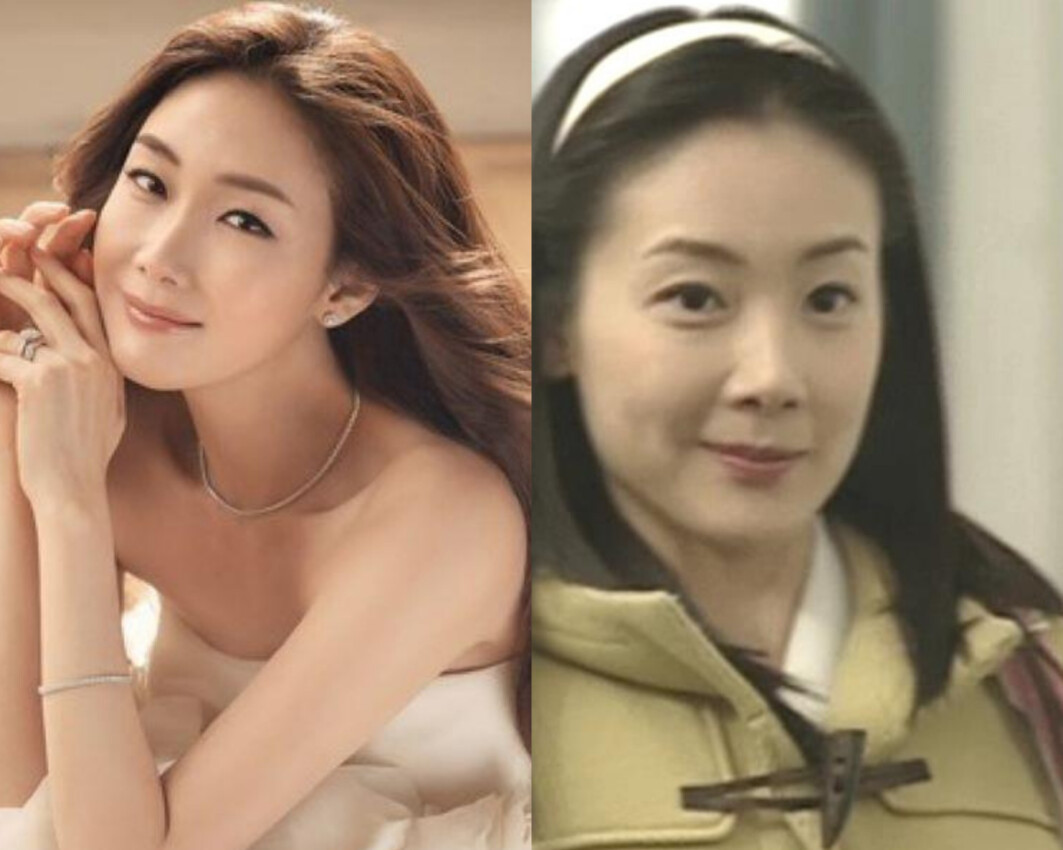 Kim Sun-a is popular among the public for starring as the lead in the hit Korean drama, My Lovely Sam Soon, opposite Hyun Bin. Kim Sun-a has been active in the entertainment industry since 1996. 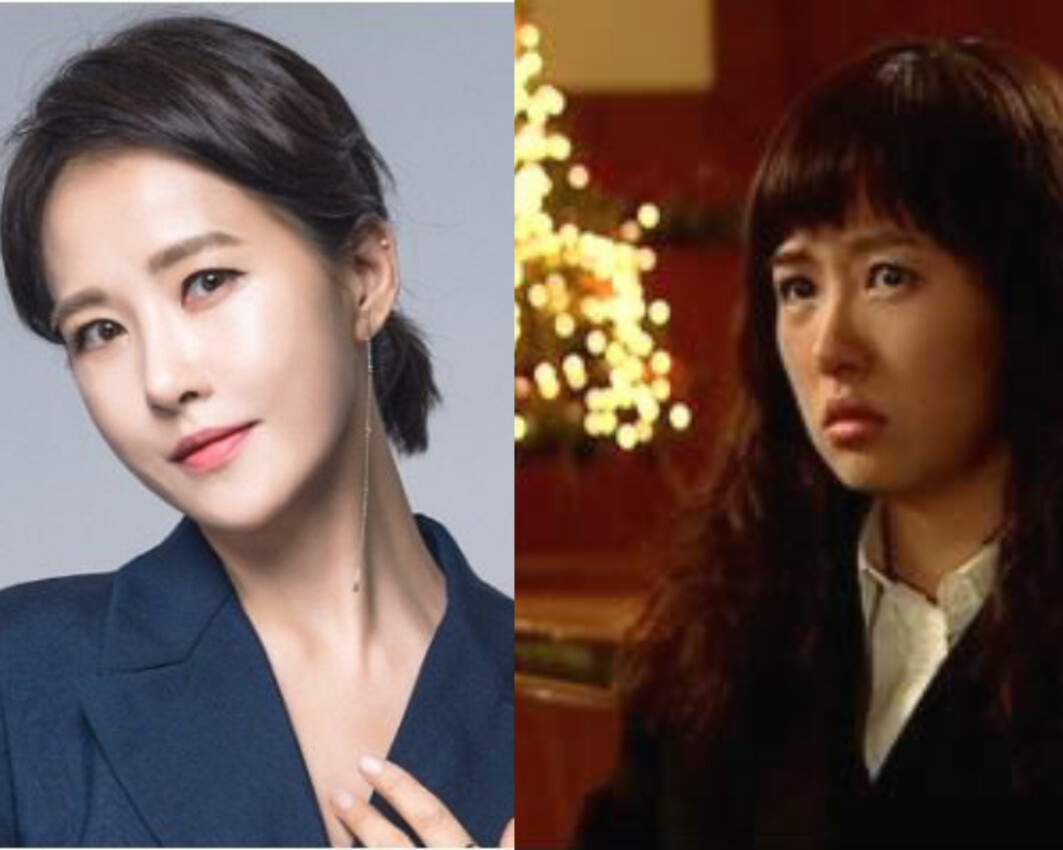 Park Sol-mi is a South Korean actress who is popular for starring in the drama, Winter Sonata. The actress has done multiple films and television series and can be given the term veteran as she has been active as an actor since 1996. 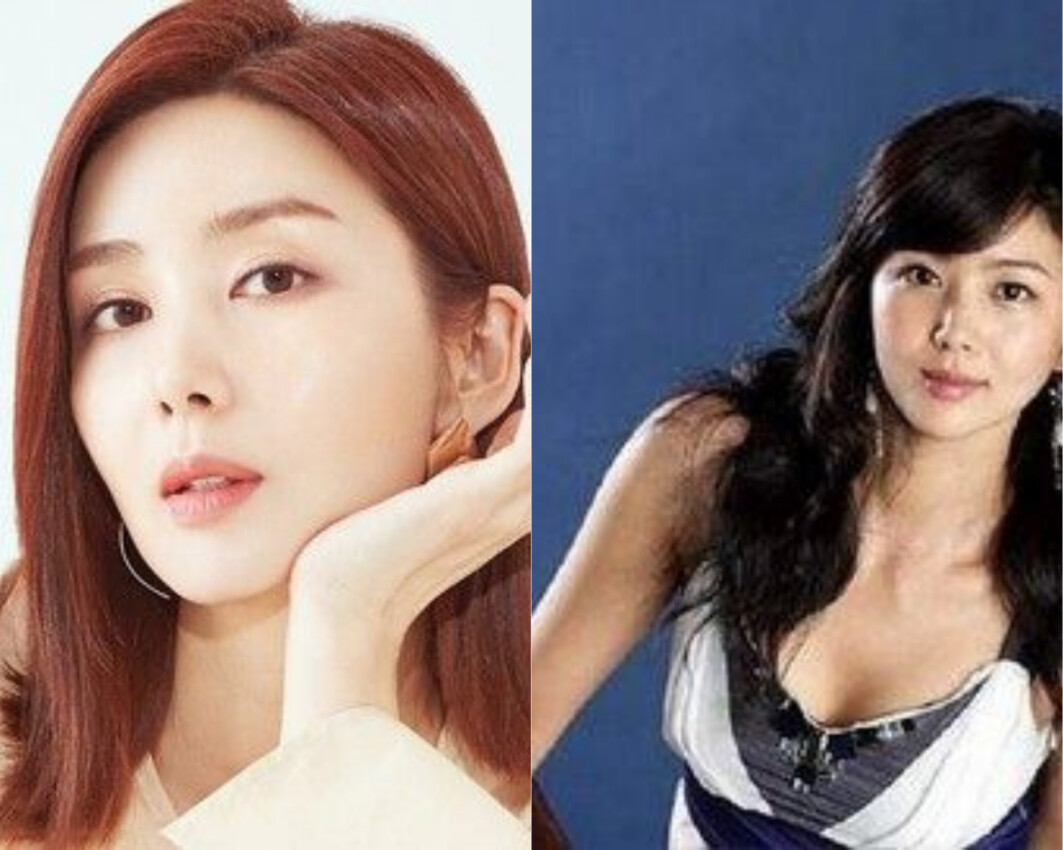 The veteran actress was born on February 3, 1969. Lee Kan-hee has been active in the industry since 1989. Though over the years her beauty remained the same. 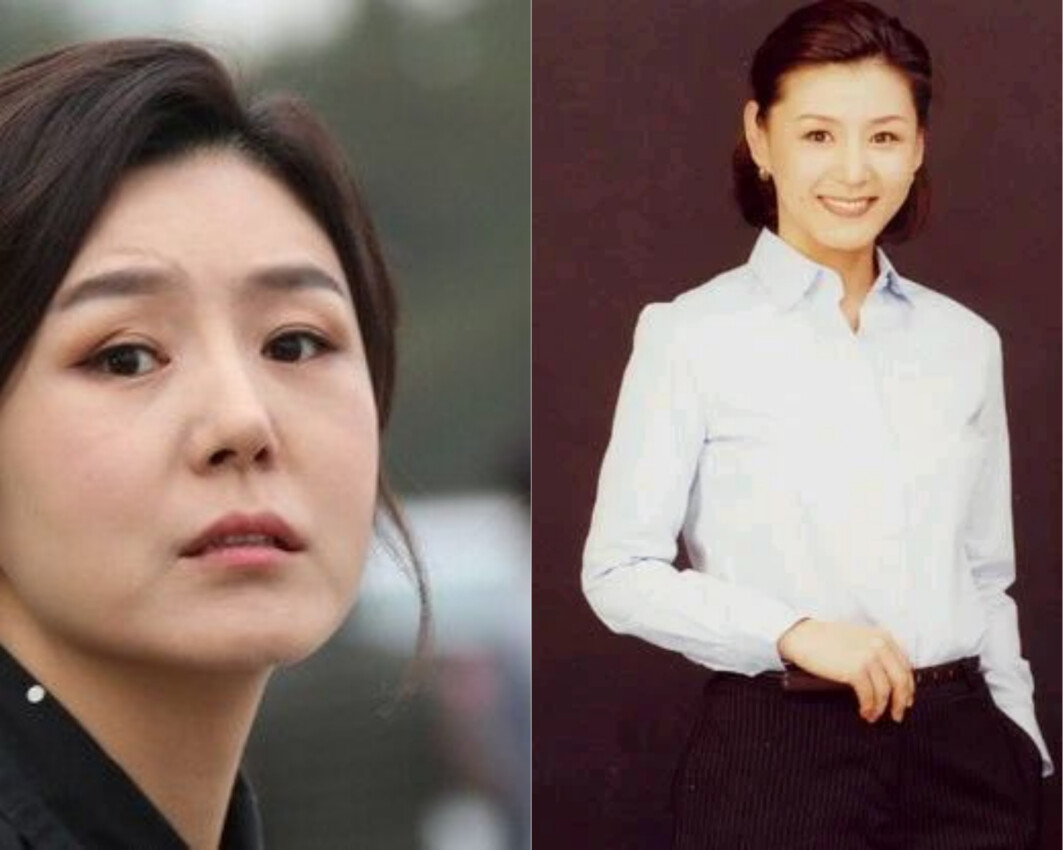 Ha Ji-won is popular for starring in some of the most popular dramas and films such as Secret Garden and Empress Ki, etc. Though the versatile actress is not much aged, she is 43 as of 2021. But because she has been in the industry for a long time since 1996, makes her worthy of the veteran status. 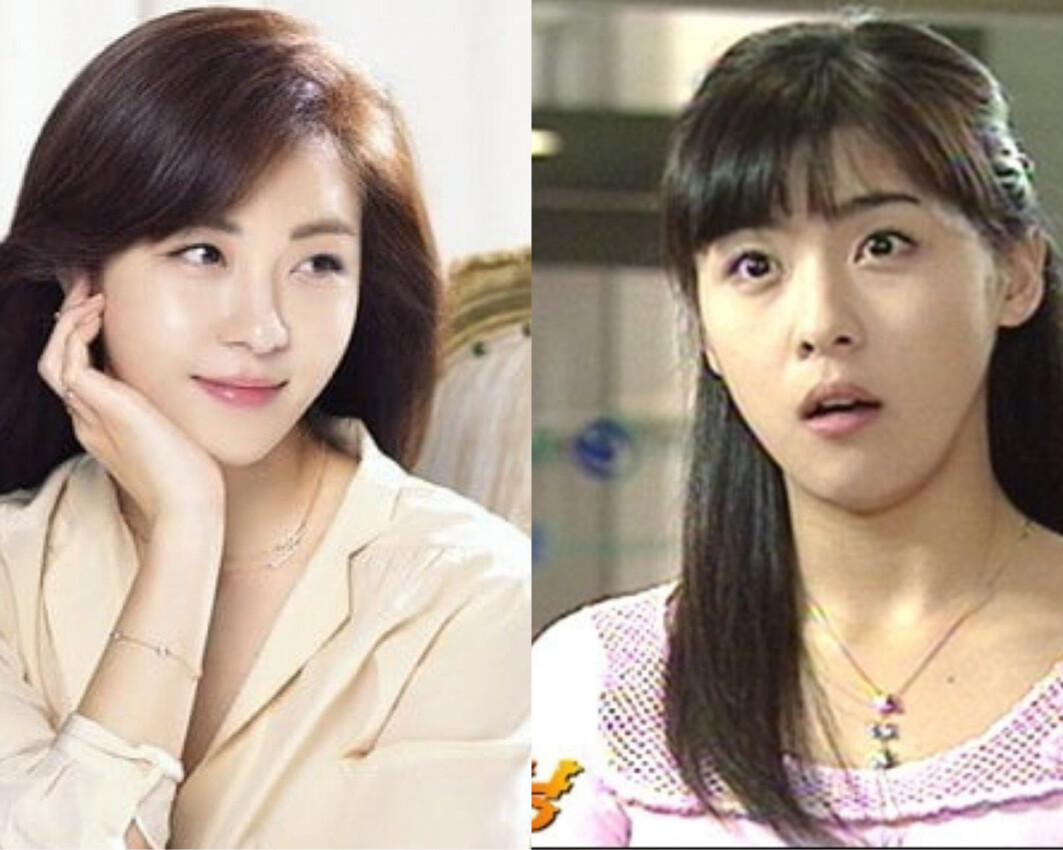 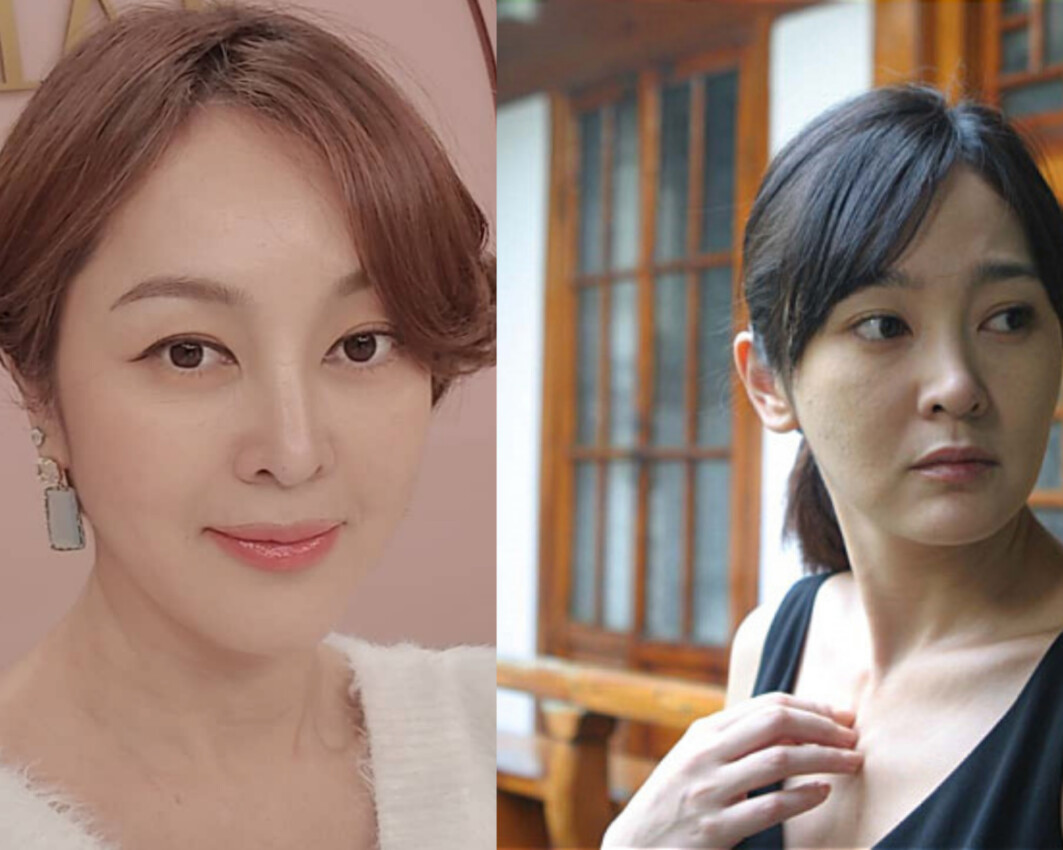 Lee Young-aeIs a South Korean actress who has starred in multiple television series and films. The actress is known for her beauty, by looking at her picture of then and now it can be concluded that she has only aged like fine wine. 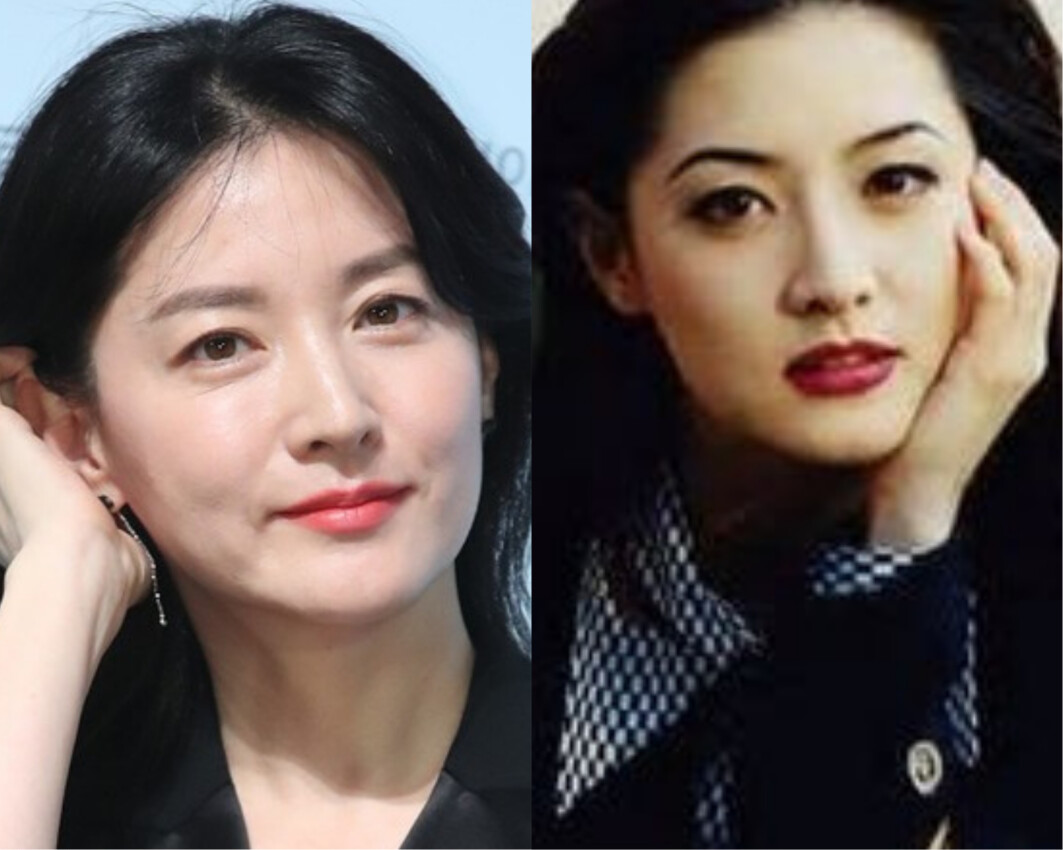 Concluding this list with the South Korean actress, Kim Ha-neul, this actress has been around in the industry since 1996. She has starred in multiple iconic films and television series. 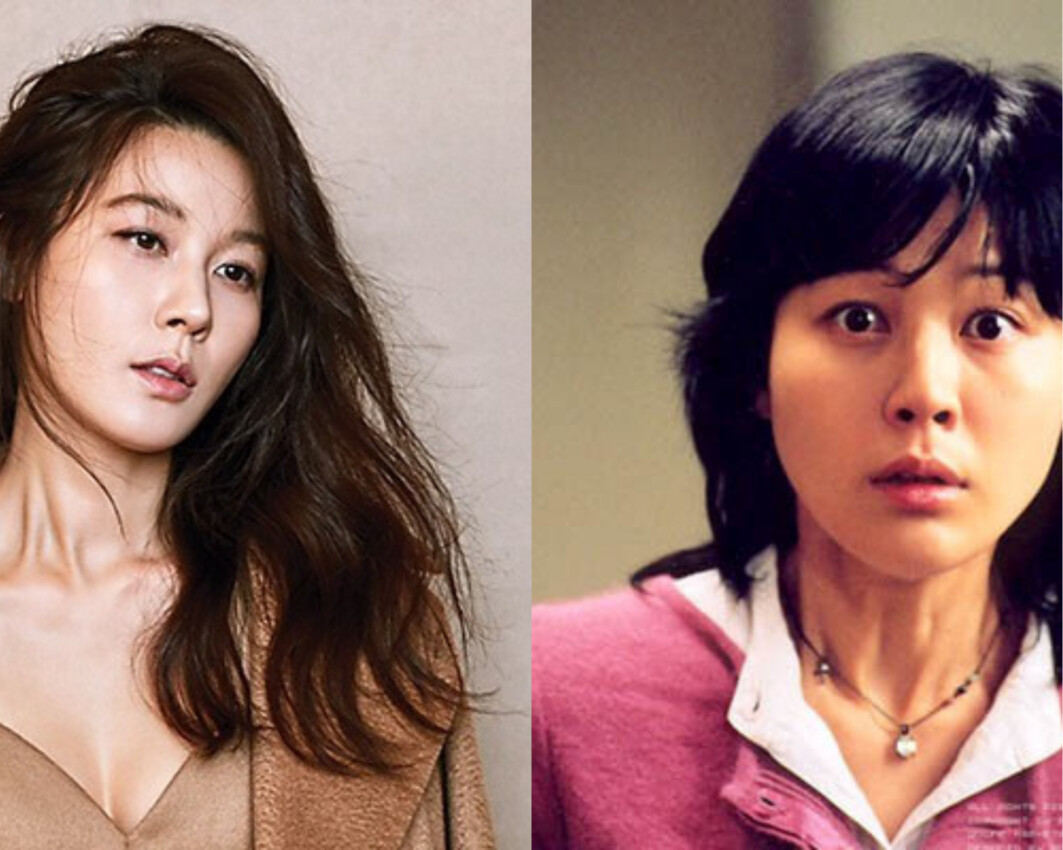