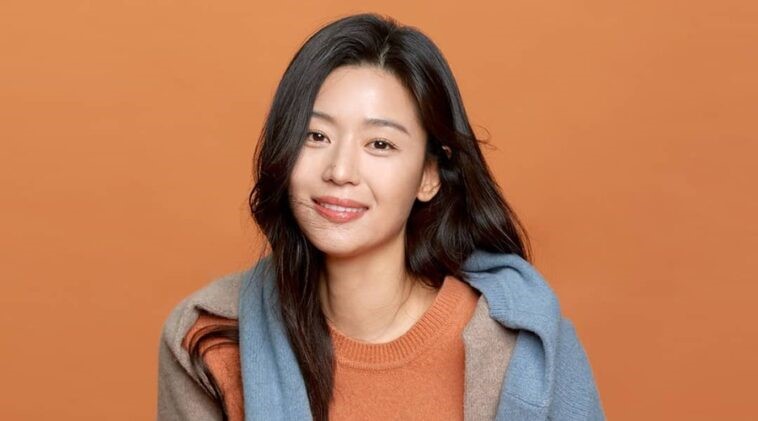 Korea is a big industry in movies, dramas, and television shows. Media outlets in the nation have benefited from the extraordinary talent of Korean performers and Korean on-screen personalities. The best entertainers in Korea have come from this industry. Here is a list of the Top 10 Korean Actors with the Highest On-Screen Earnings.

The highest-paid Korean actor at the moment is Kim Soo-Hyun. The dramas Dream High, Moon Embracing the Sun, My Love from the Star, and The Producers are among those for which he is best known. Additionally, he made appearances got features The Thieves and Secretly, Greatly. He may command up to 200 million WON ($166,426) per episode, making him the highest-paid on-screen personality. 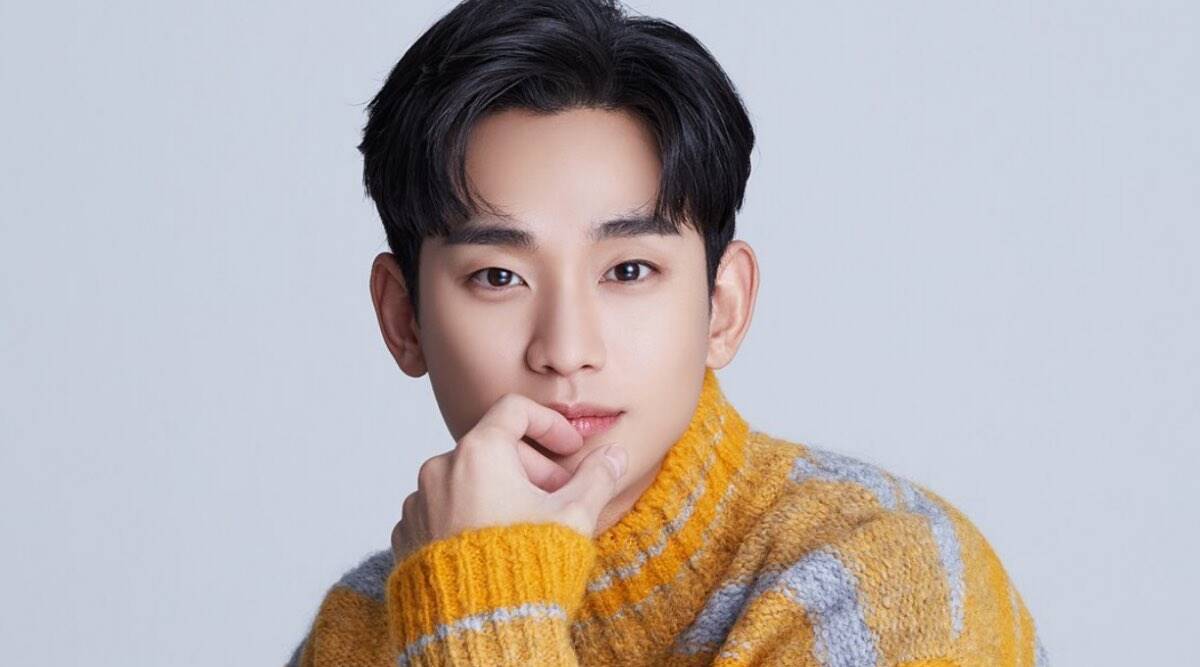 The South Korean actor has gained worldwide fame among K-drama lovers for more than ten years. He became well-known worldwide for his role as a South Korean special forces soldier in the wildly popular Descendants of the Sun (2016). The 35-year-old is one of the highest-paid Korean actors and is massively well-liked by people of all ages thanks to his performances, excellent looks, and clean image in real life. He gets allegedly paid around US$ 170,000 for each episode for Vincenzo. 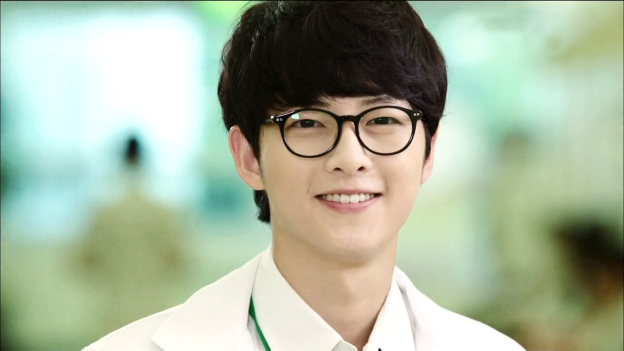 He is a well-known actor from South Korea recognized for his work in several Korean television dramas. Hyun Bin became known for his roles in several TV shows, such as Secret Garden, Sam-Soon, and My Name Is Kim. He is paid $83,900 for each scene. For the drama, Crash Landing on You, Hyun Bin received 130 million won per episode. 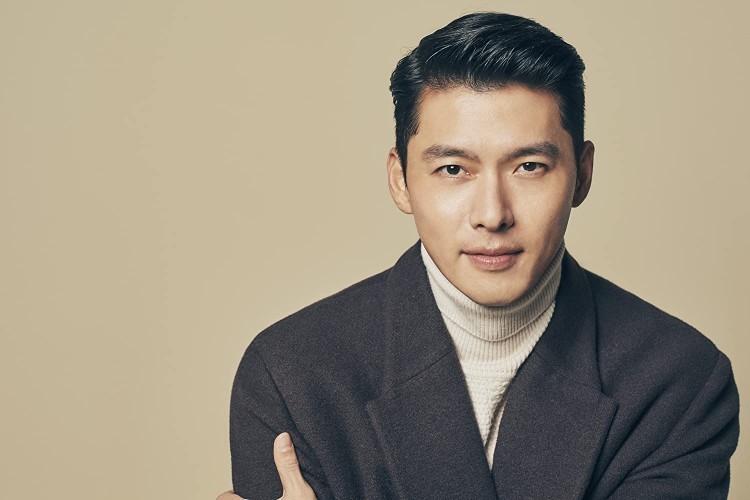 Already a famous face for brands, the popularity of Lee Min-ho has reportedly translated to US$ 80,000 per episode, thus making him one of the highest-paid Korean drama actors. He will now get seen in Pachinko, the Apple TV+ web series based on the novel of the same name by Min Jin Lee. 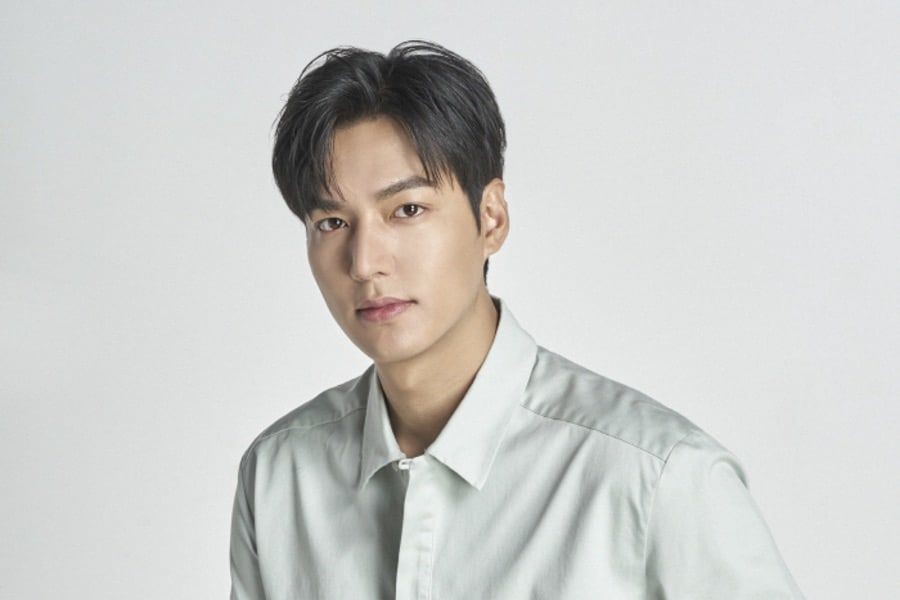 Lee Seung Gi is an actor, host, singer, and performer. He ranks among the most popular Korean on-screen characters. His many hit songs include, Because you are My Woman, Will You Marry Me, and Return, among others. Additionally, Lee Seung GI charges $58,700 for each scene. The sponsorship fees for Lee Seung-gi can reach 700 million won ($582,472). The multi-talented actor, singer, and holds 3rd the most paid actor. 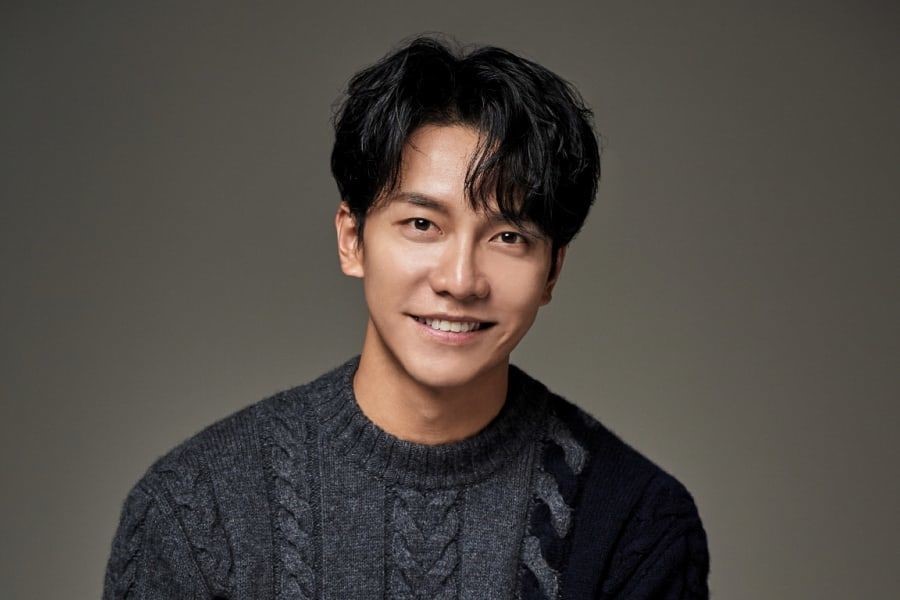 The 39-year-old actress, better known by her stage name Gianna Jun, is one of the biggest stars and the highest-paid female performer. She played the tough Ashin in Kingdom: Ashin of the North, the sequel to the critically acclaimed Netflix horror film Kingdom. Her next project was Legend of the Blue Sea, and she can next get seen in Cliffhanger, a show about the daily life of park rangers. As of 2020, Jun—the first Korean representative of high-end clothing company Alexander McQueen—was reportedly paid about $85,000 per episode.

He is a South Korean actor who has starred in many TV shows, including That Winter, What Happened in Bali, It is Okay, and the Wind Blows. He bills $67,100 for each scene. In the top 10 highest-paid Korean performers, he got ranked No. 6. 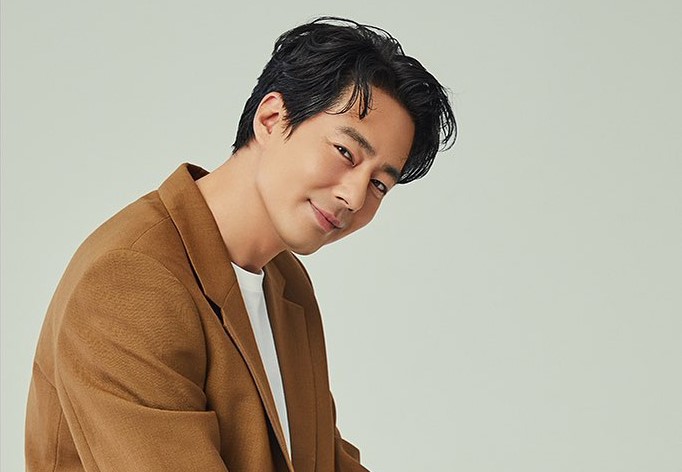 Song Hye-Kyo is among the most renowned and well-paid actors in Korean dramas, along with Jun Ji-Hyun. The 39-year-old ageless beauty got best recognized for portraying the main character alongside Song Joong-ki in Descendants of the Sun. Song serves as the spokesperson for upscale clothing companies like Bottega Veneta. According, to the Korean entertainment program TMI News, she charges roughly US$ 760,000 for product endorsements and about US$ 460,000 for sponsored Instagram posts, even though she makes more than US$ 40,000 per episode. 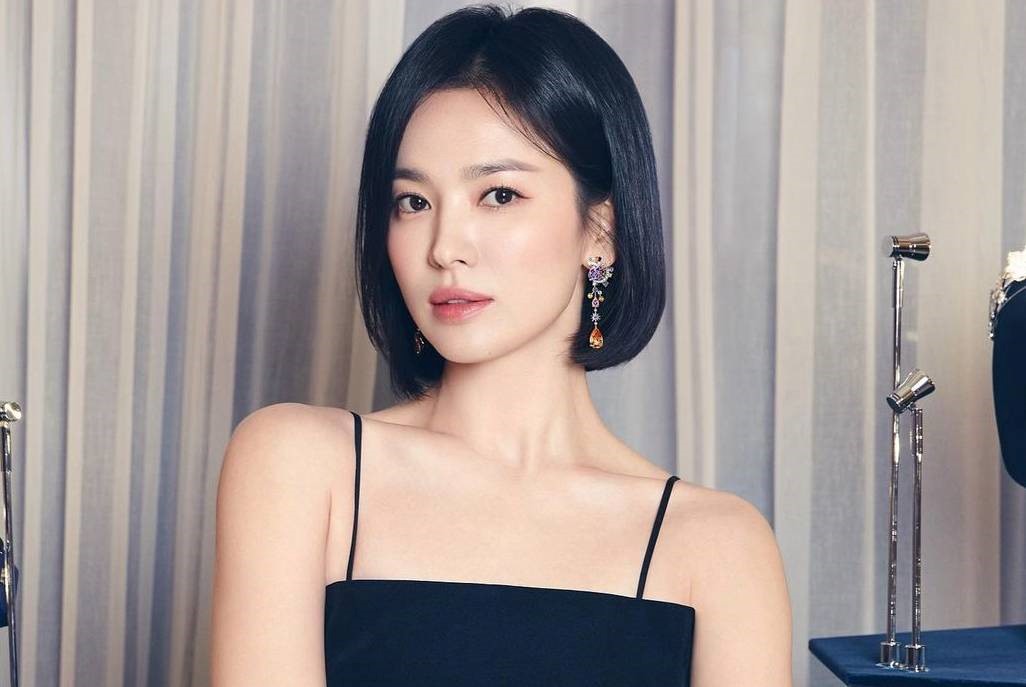 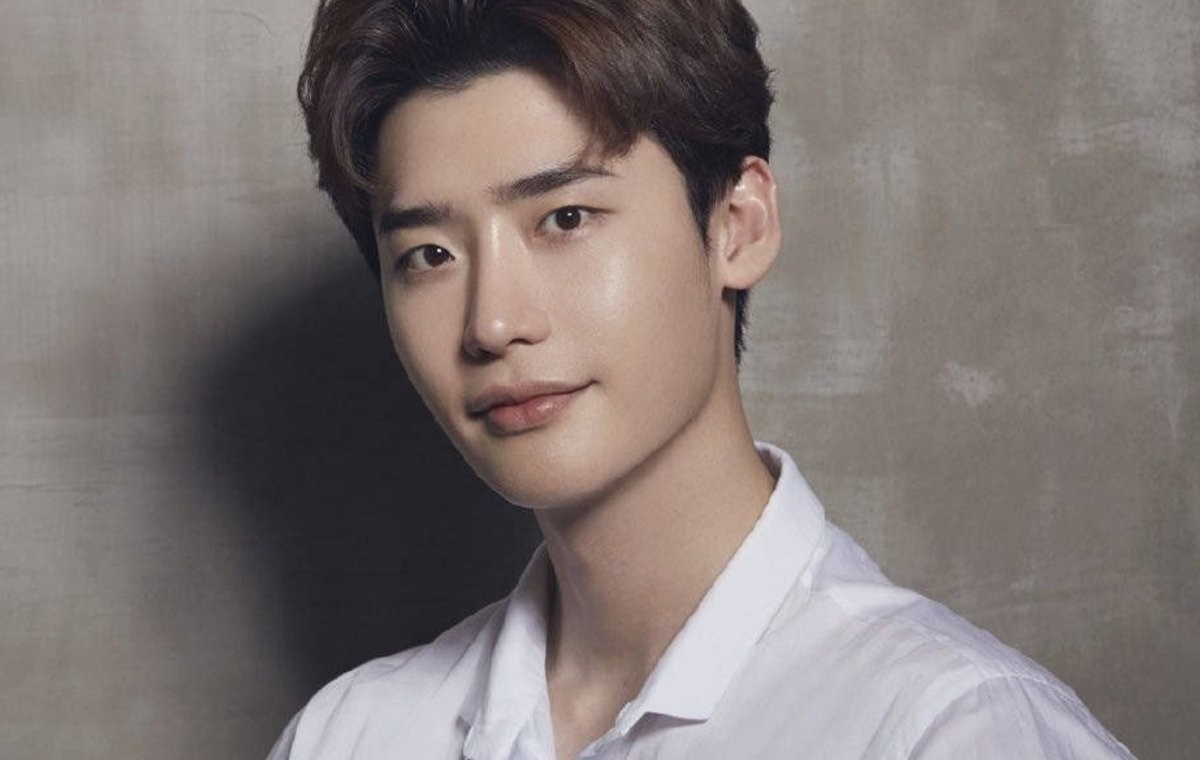 The handsome Ji Chang-Wook is among the most popular actors in K-dramas and the highest-paid Korean drama actor. According to reports, he bills around $50,000 per episode. His repertoire includes hits such as Empress Ki, Healer, The K2, Suspicious Partner, and Backstreet Rookie. 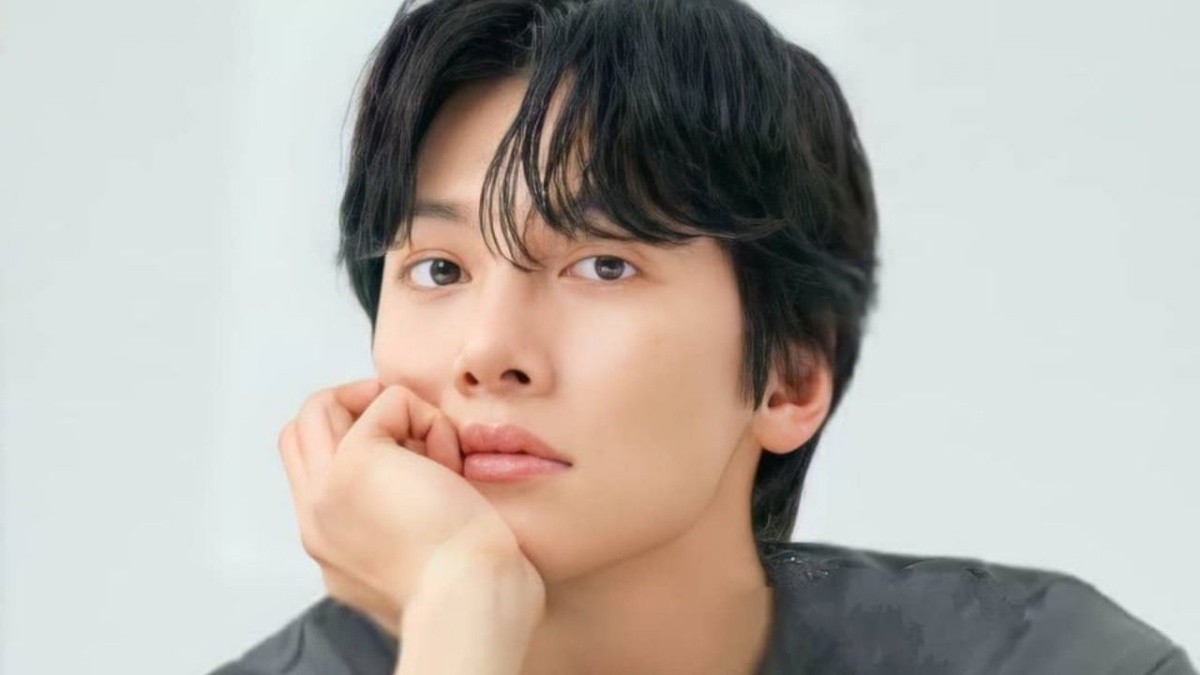