Article: Top 10 K-Dramas Characters Who Stand Out As Being The Most Jealous 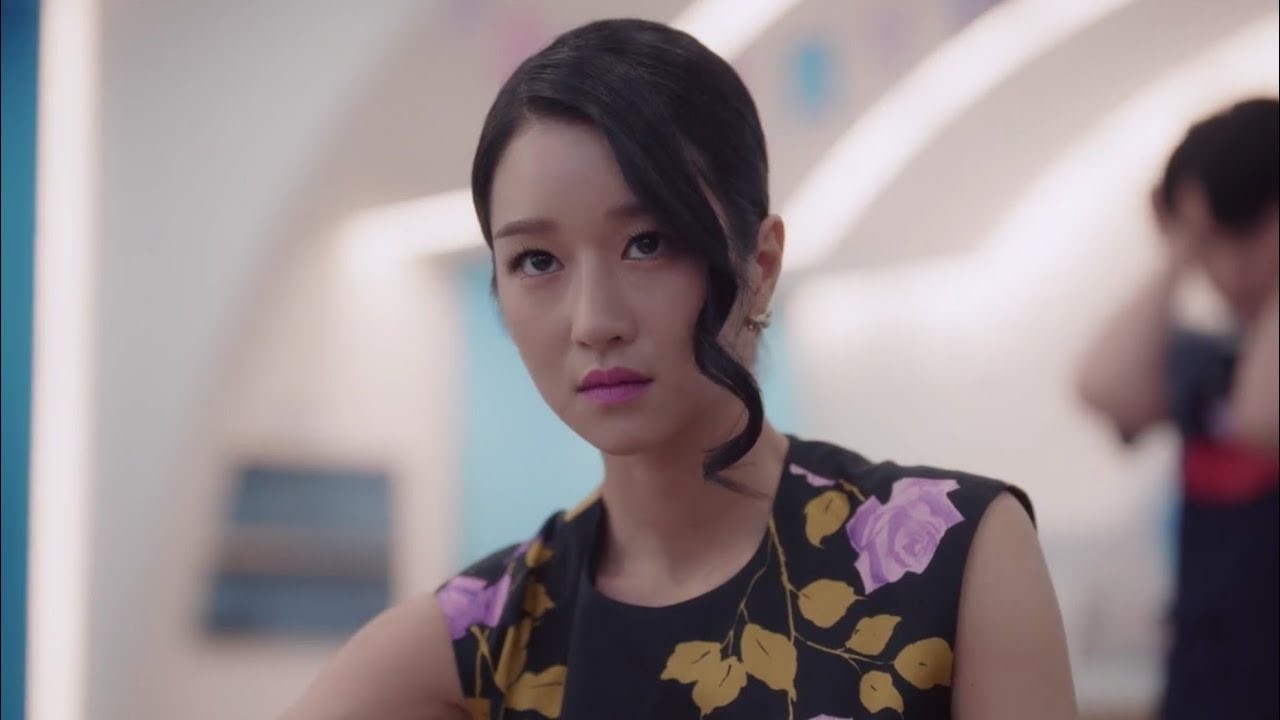 K-Dramas are becoming one of the most-watched series on streaming services by far. But in addition to the compelling drama that keeps viewers tuning in for more, their characters have another distinctive quality. Fans are attracted to the drama because of the fascinating and entertaining jealous moments the main characters experience. Many individuals might picture the fumes bursting out of a man’s ears when he sees his love interest with another male suitor. Here is a list of the Top 10 K-Dramas Characters who stand Out as Being the Most Jealous.

Kim Bok Joo, the female lead in Weightlifting Fairy Kim Bok Joo, is the film’s jealous lead actor. She and Jung Joon-young start having a relationship.  One of his most famous moments in the series is when she catches his boyfriend with two other girls at a coffee shop. The audience can see the fire in her eyes. When he finds her, she places her finger to her throat and gives him a deadly stare. 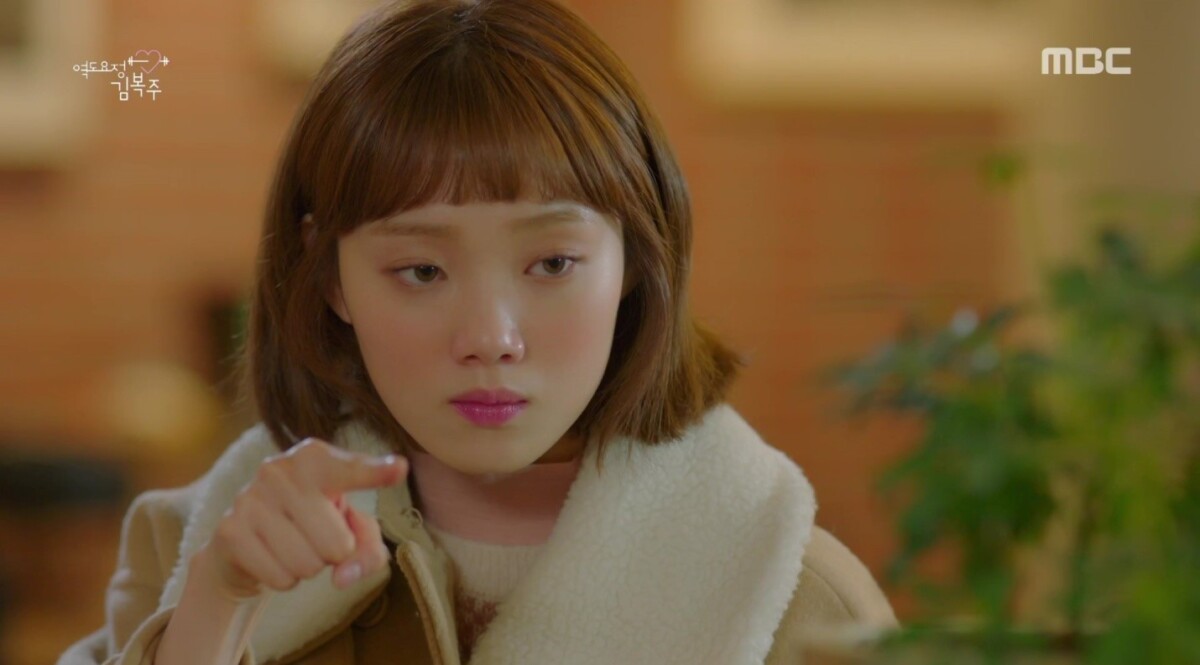 Lee Young Joon dominates the series’s jealous characters. He has the best scenes. After she announces her resignation and he finds that he has feelings for his secretary, he faces feelings of jealousy. She approaches her partner at her office game, which enrages him, and the audience goes nuts over their interaction. 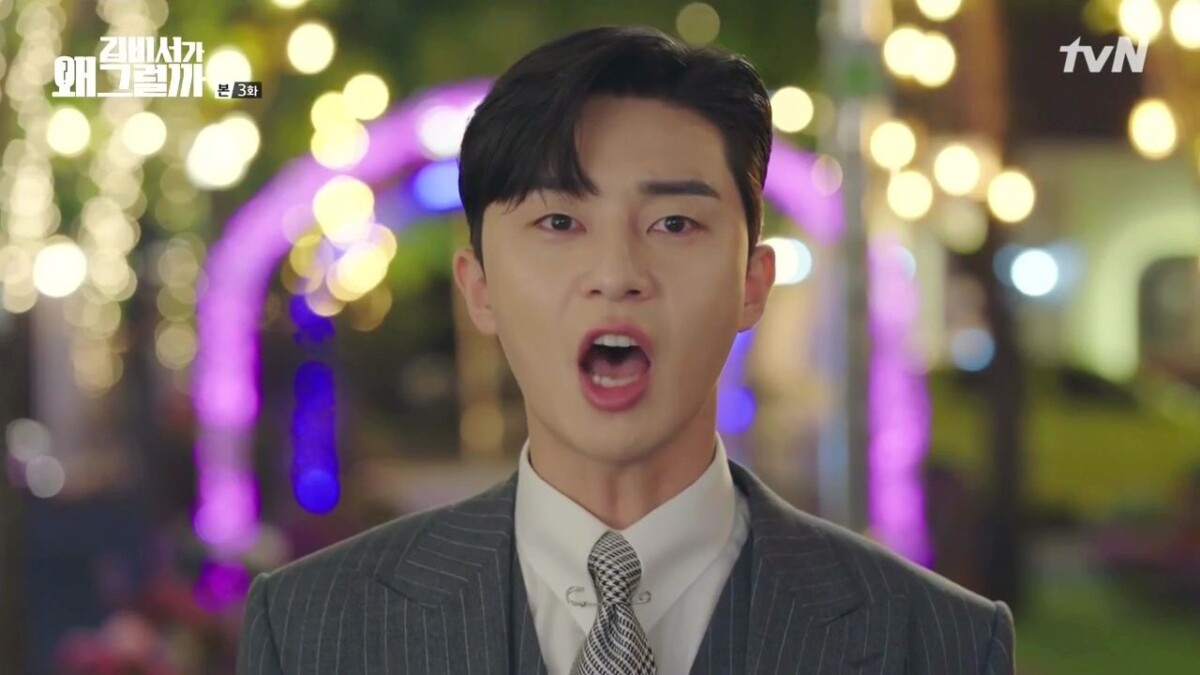 The Goblin focuses on the story of a 939-year-old goblin who needs his bride to move into the afterlife. Eun Tak just so happens to be his bride. Eventually, the goblins fall in love with her, which causes a lot of jealousy. There’s one moment where he gets frustrated on his bed over another man touching her hair.  The series is full of jealous and cute moments among all the characters. 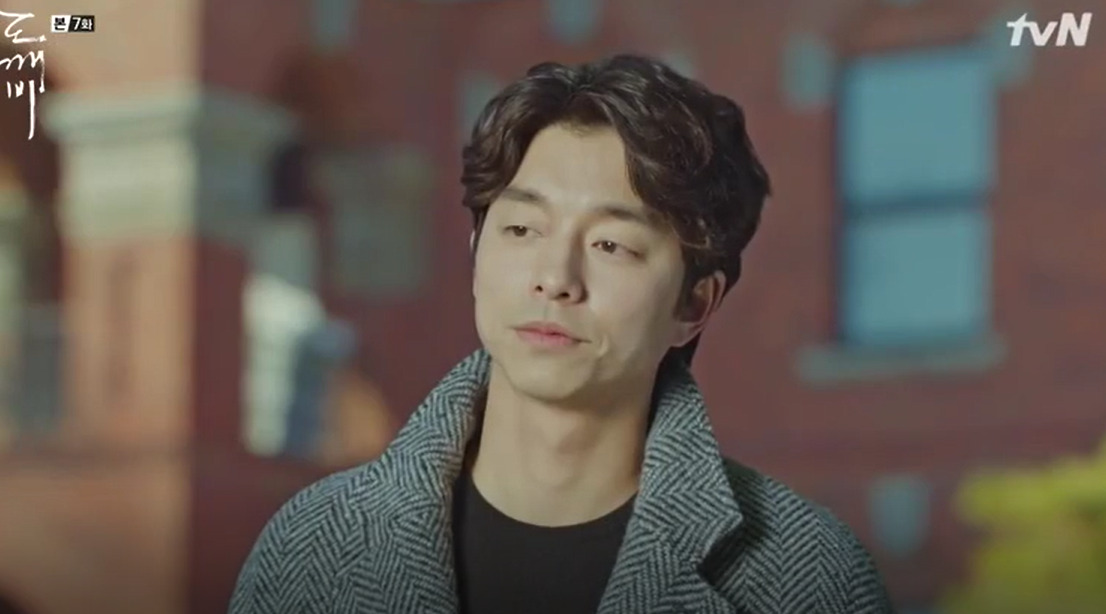 Fans of Hotel Del Luna cannot help but find Jang Man-Wol’s jealousy adorable. Chan Sung is a charming and kind-hearted person got recently appointed hotel manager. After learning that his American girlfriend has arrived, she asks about her appearance as she continues to burn with jealousy. She gets even more jealous when he tells her that she will be living in with him. 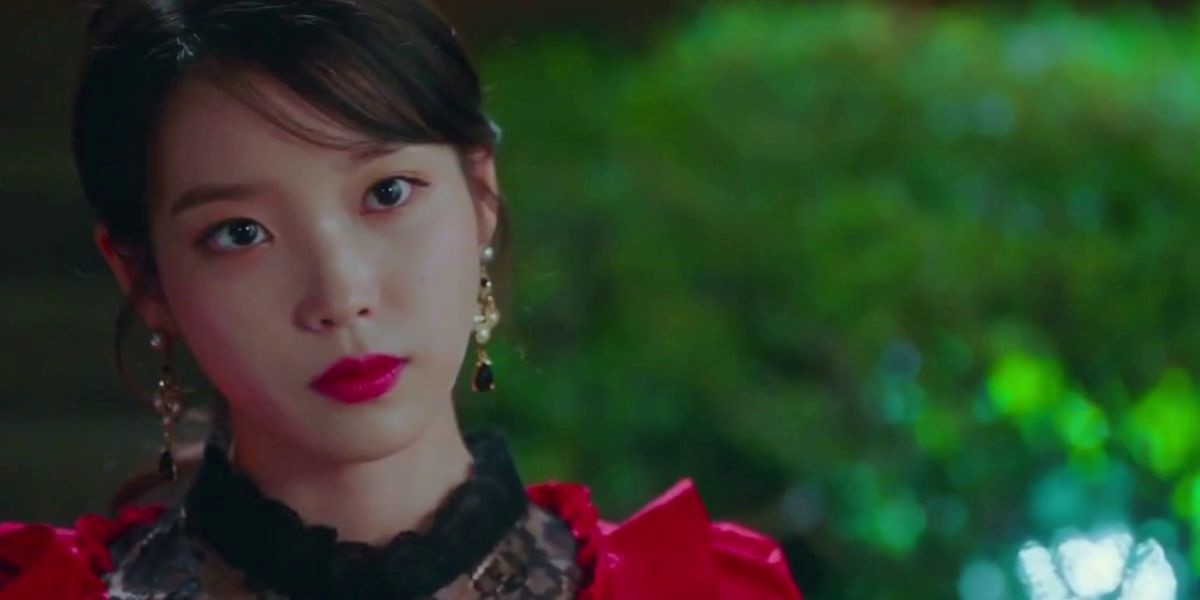 5. Jung Jae-Chan: While You Were Sleeping

While You Were Sleeping has a dramatic and magical legal story that has captured the audience’s attention. It portrays the lives of the three main characters – a crime scene journalist, a prosecutor, and a police officer – that have captivated audiences. This romantic comedy series has many humorous episodes related to jealousy. Jung Jae-Chan got crowned the most envied character. 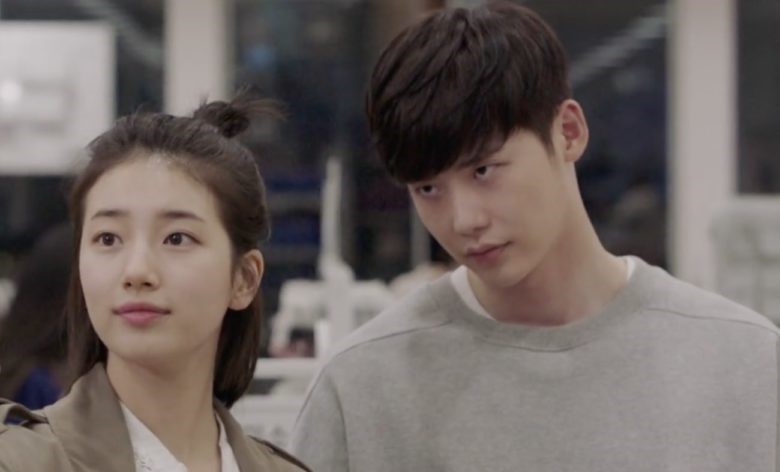 6. Ko Moon-Young: It Okay To Not Be Okay

It Okay To Not Be Okay ranks among the highest-rated K-dramas that have wowed fans with its gripping story. The female lead, Ko Moon-Young, has had many notable moments of jealousy. One at the pizzeria when she received a text message from an acquaintance taking a photo of a group of girls showing interest in her lover. She shot a deadly glare at the girls while stabbing her plate with a knife. But the male lead cannot escape his jealous moments.

7. Yoo Si-Jin: Descendants Of The Sun

This K-drama was a hit with audiences, and the two main characters’ jealous scenes only made it better. Yoo Si-Jin is a captain in the Korean army who has a crush on Doctor Kang Mo-Yeon. Their relationship starts bumpy and not so easy. He is the manliest character fans have ever seen, so his jealousy is not only cute but sexy at the same time. His personality is tough and rough, but his jealousy has turned him into a soft and rigid person. 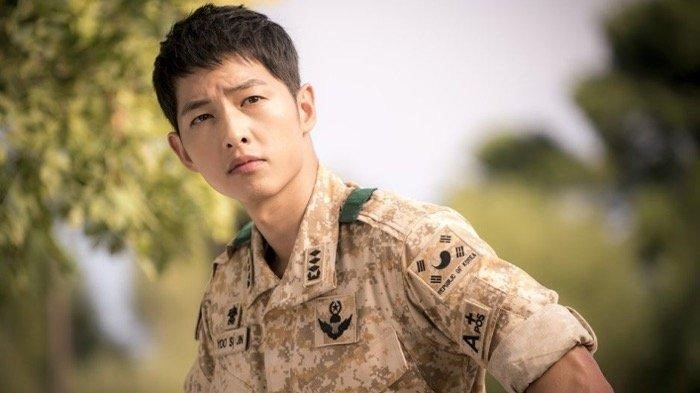 The King: Eternal Monarch, a drama series, portrays Jung Tae-Eul as a police officer. Lee Gon, king of the Kingdom of Korea in the parallel universe, is her partner. When she interrogates Gon, she questions him about his romantic relationships and the women who can cook him delicious meals. She ensures that she is just hers because she knows that he can see her questions as jealousy. 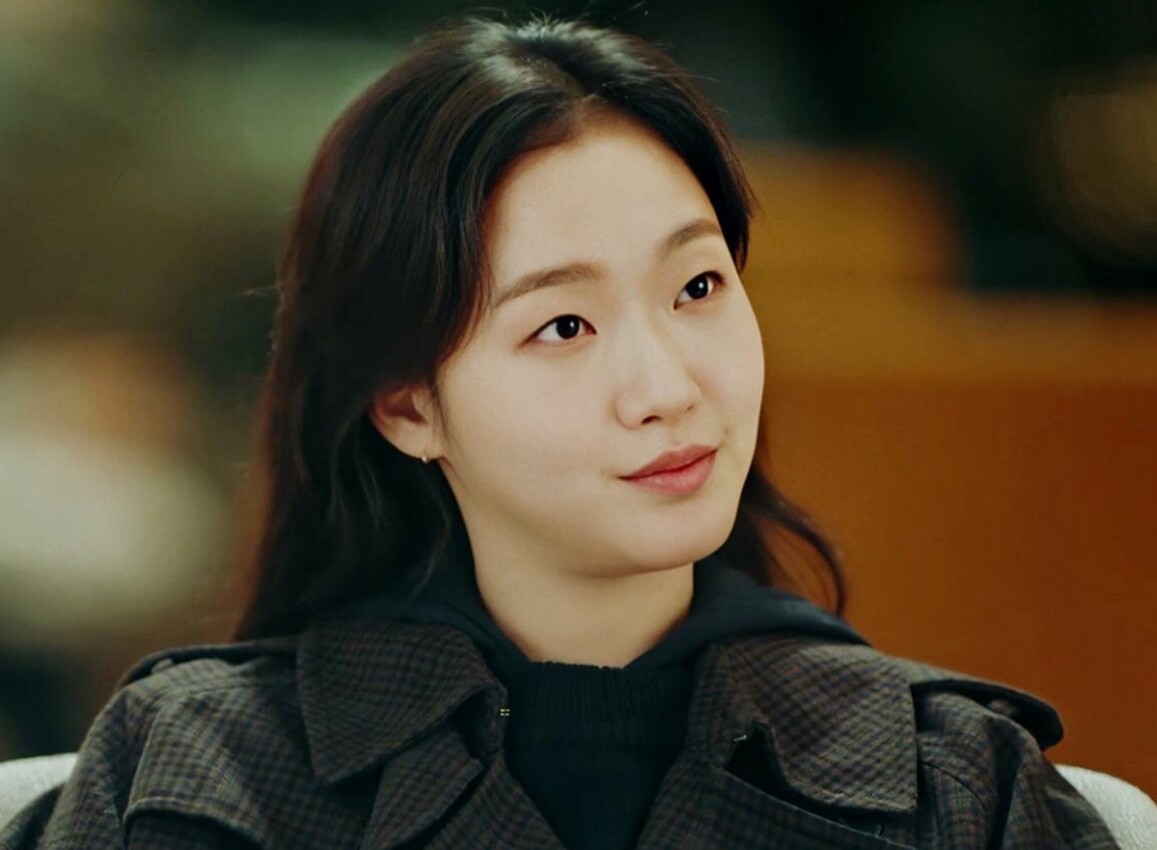 As for jealous characters, Park Seo Joon’s portrayal of Dong-man in Fight My Way is one of his best. The aegyo moment is adorable with her actions for her lover are hilarious. Dong-Man grows jealous as he begins to consider his longtime girlfriend more than just a friend. 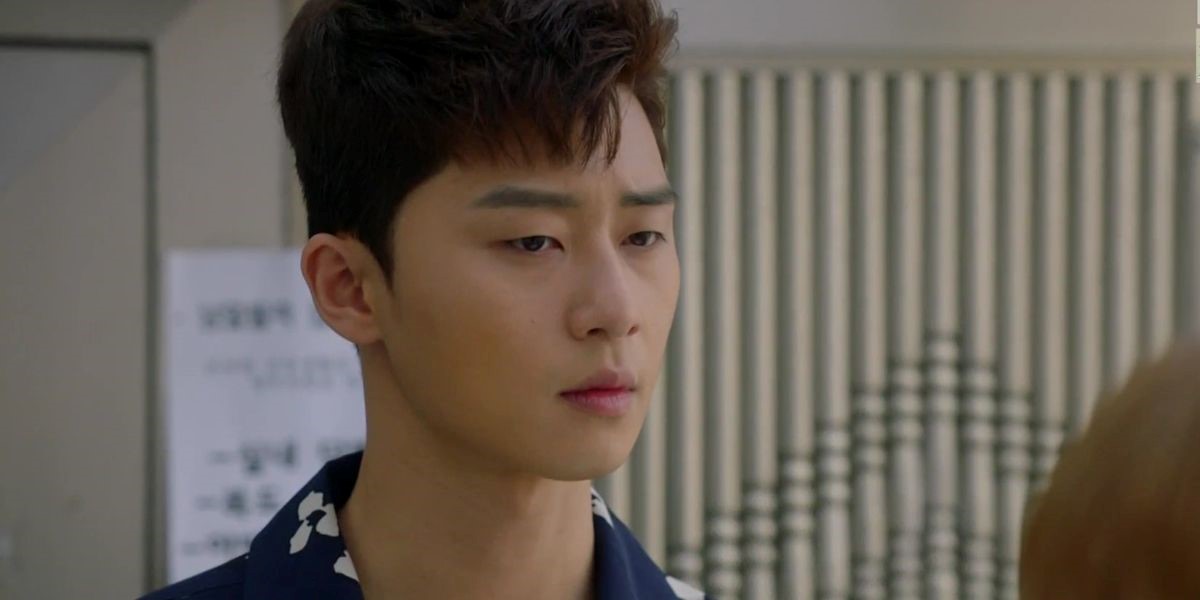 Itaewon Class is a K-drama about Park Sae-Ro-Yi, a bar-restaurant owner who seeks revenge for his father by starting a successful franchise. Jo Yi-Seo is Sae-Ro-Yi’s bar manager and also an internet celebrity because of her social media presence and blog. Yi Seo confesses her love to Sae-Ro-Yi but gets rejected. In one scene, Yi-Seo asks Sae-Ro-Yi’s ex-lover some malicious questions. Yi-Seo shows jealousy by preventing Sae-Ro-Yi’s ex-partner from kissing her by holding her hand. 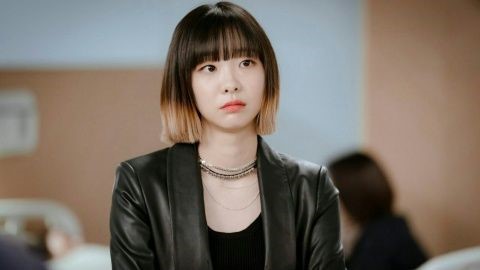