Article: Top 10 Thai Horror Dramas That Will Give You Chills While Watching Them 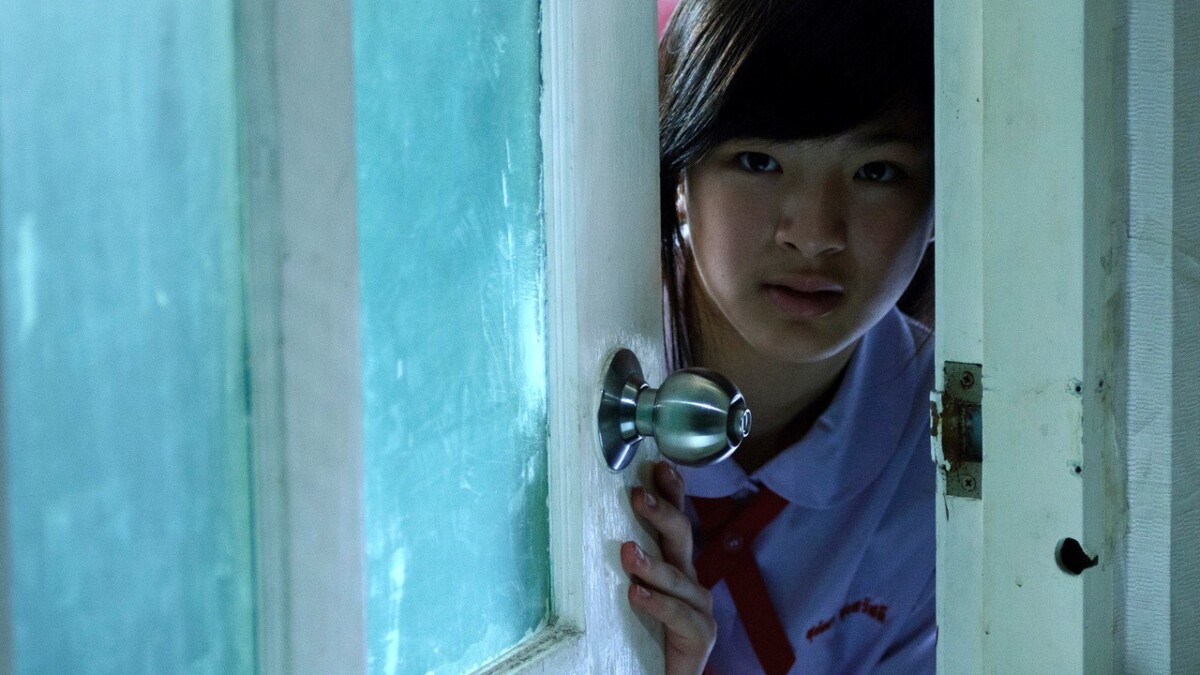 The horror and popularity of Thai horror shows are well-known. Some of us enjoy watching movies like Shutter merely to stay up to date with the horror debate. Thai horror movies are exceptional, uncover hidden, mysterious facts about Thai people and culture is made possible by locally produced scares, which got frequently based on true stories and urban legends. Regardless of which category you fit into, now is a fantastic time to watch some horror movies because you have plenty of time to recover before the frightening season starts. Here is a list of the Top 10 Thai Horror Dramas that Will Give you Chills While Watching Them.

In the 2007 film Alone, a set of conjoined twins decide to get surgery to separate themselves after learning that a suitor only has feelings for one of them. Only one of them makes it through the surgery, and she soon discovers that the other is haunting her. 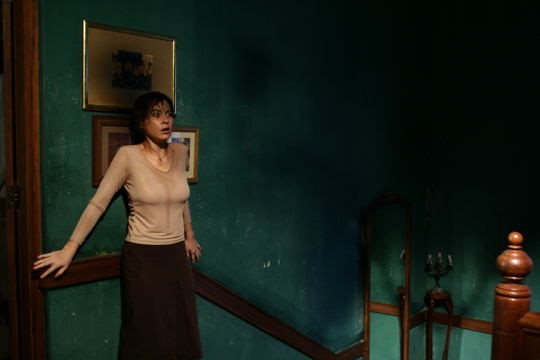 In 4bia, four horrific situations will destroy your mind, a text conversation with an enigmatic stranger, the spiteful acts of a black magic practitioner, the perils of camping in the middle of the woods, and flying with a corpse. 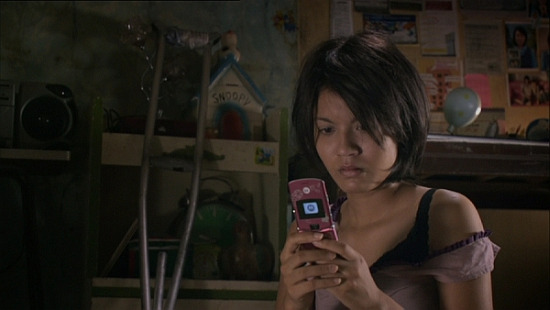 After losing his sweetheart in a motorcycle accident, a young guy decides to become a first responder & he can steal the possessions of the deceased. To communicate with the afterlife and see his beloved once more. The owners of the things he steals decide to haunt him, which causes these terrible circumstances to take a horrifying turn. 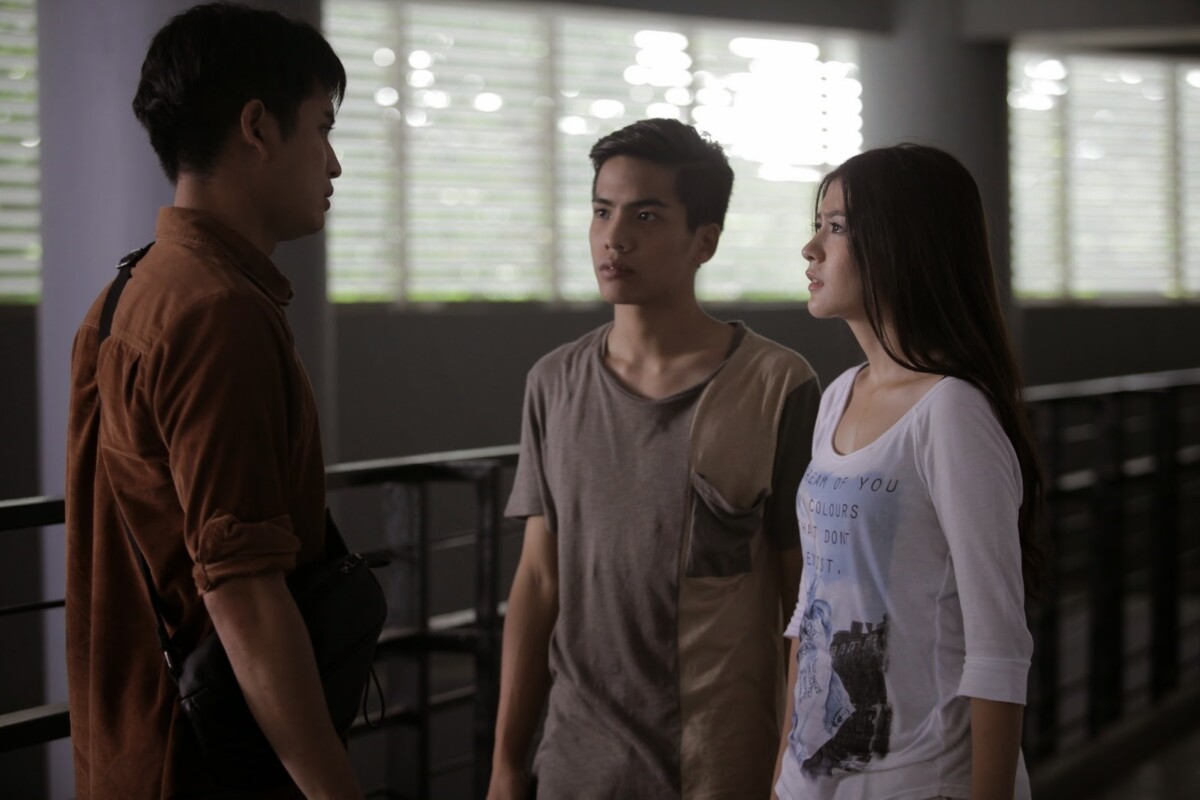 After a young woman gets killed in a horrible vehicle accident involving a couple, the victim’s boyfriend starts having visions of her. He always marks his photographs, and they contain peculiar aspects. It will cause his lover to learn something nasty. 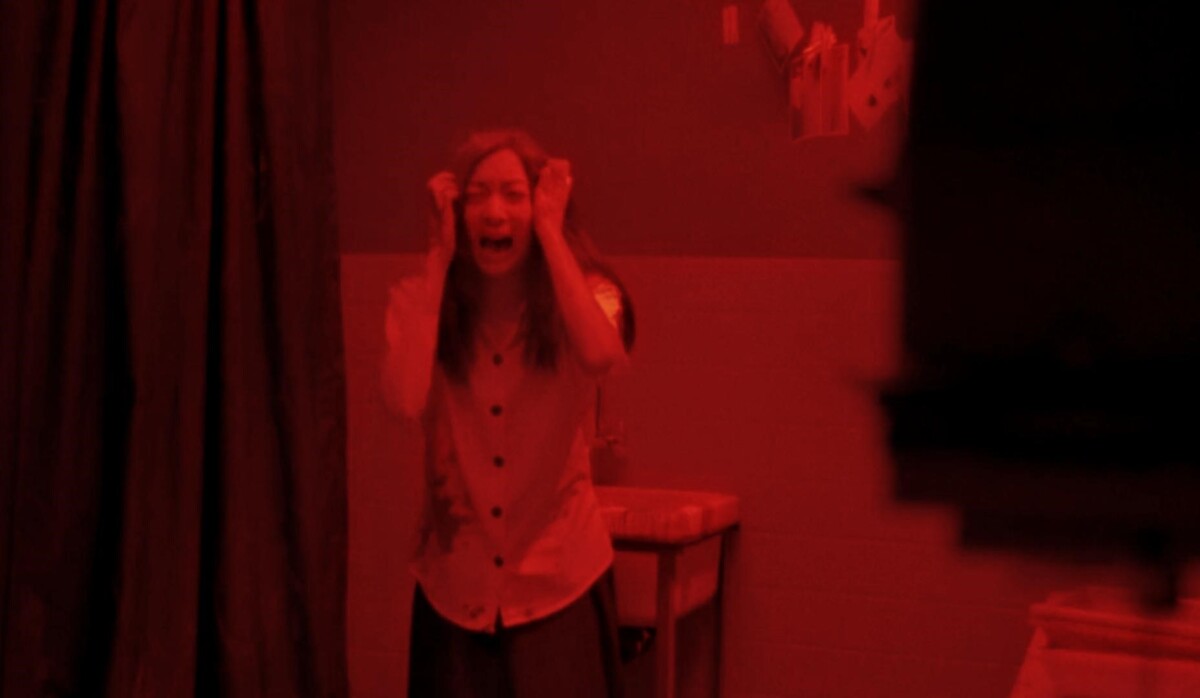 When four high school students resolve to test fate and confirm the truth of an urban legend, events take a horrific turn, leaving the group fighting a supernatural power in vain. 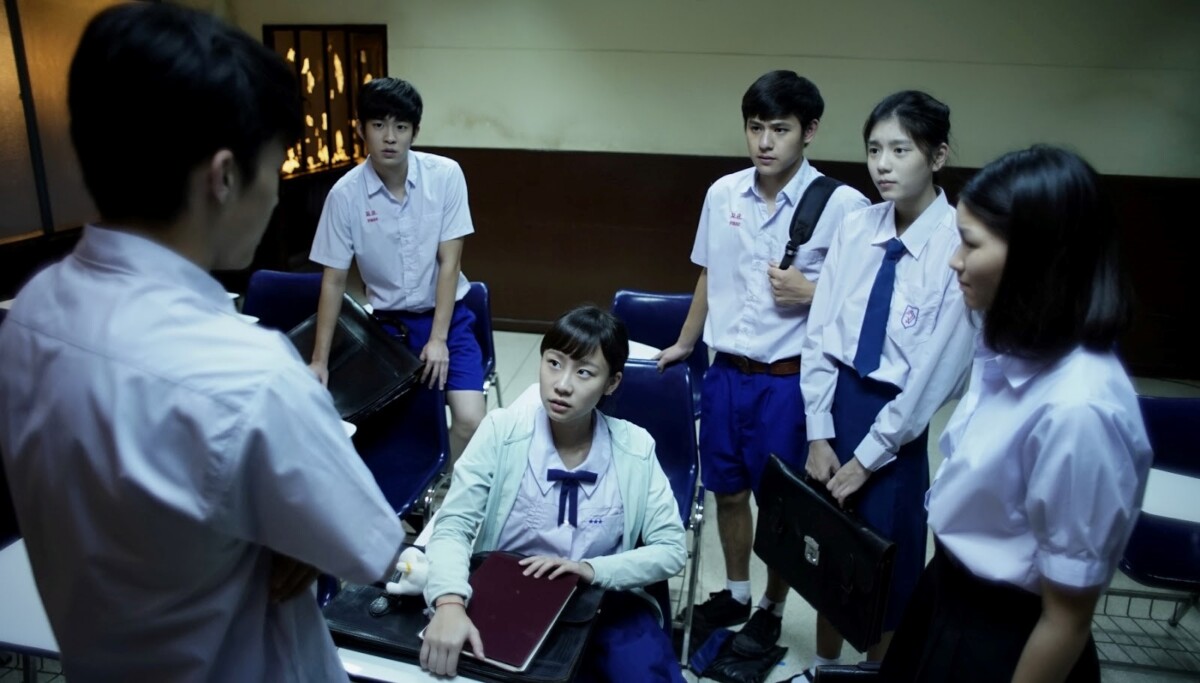 To improve their lives and reunite, a family on the edge of dissolving shifts focus to a posh area outside Bangkok. However, a horrible murder case only fuels the flames and puts their already precarious relationships in danger.

7. Art Of The Devil Trilogy

Fans of gruesome horror will love this trio of movies. The story of a mistress who seeks revenge via the use of black magic was the subject of the sequel to the first movie, released in 2004. The two films released in 2005 and 2008 were about a teacher whose seductive attractiveness also made her dependent on black magic. 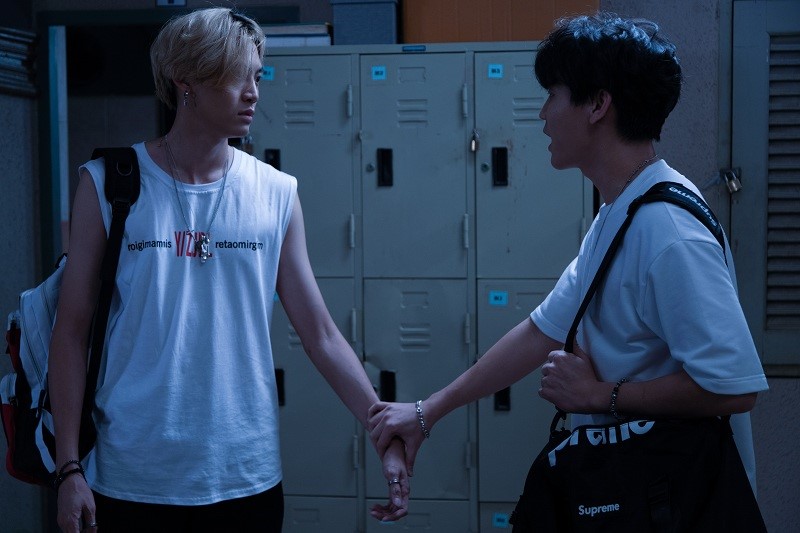 A pregnant woman from the countryside finds comfort in a large, mysterious mansion while looking for her missing husband. There, she later sees unborn spirits and learns horrifying secrets. 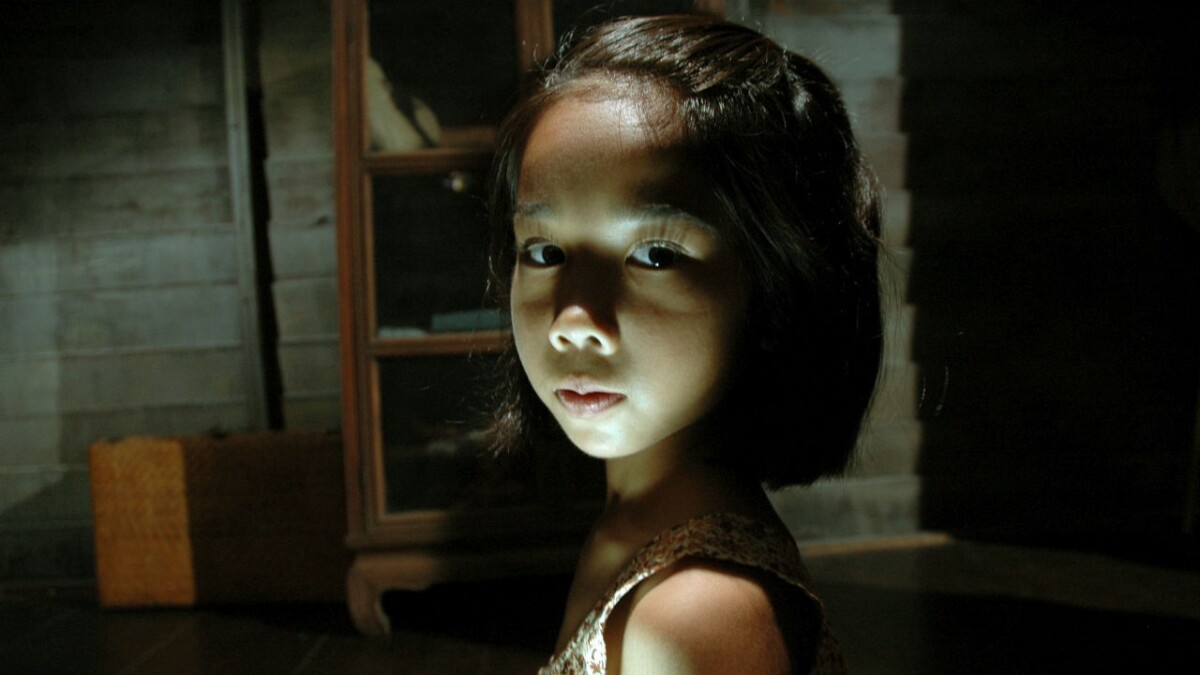 To exact revenge on students who had previously made her miserable, a teacher turns to black magic. Long Kong is the second game in Five Star Studio’s Art of the Devil series. This follow-up effort, which has nothing to do with the original movie, wins the prize for its graphic scenes and cleverly devised plot that exposes the evil realm of black magic. 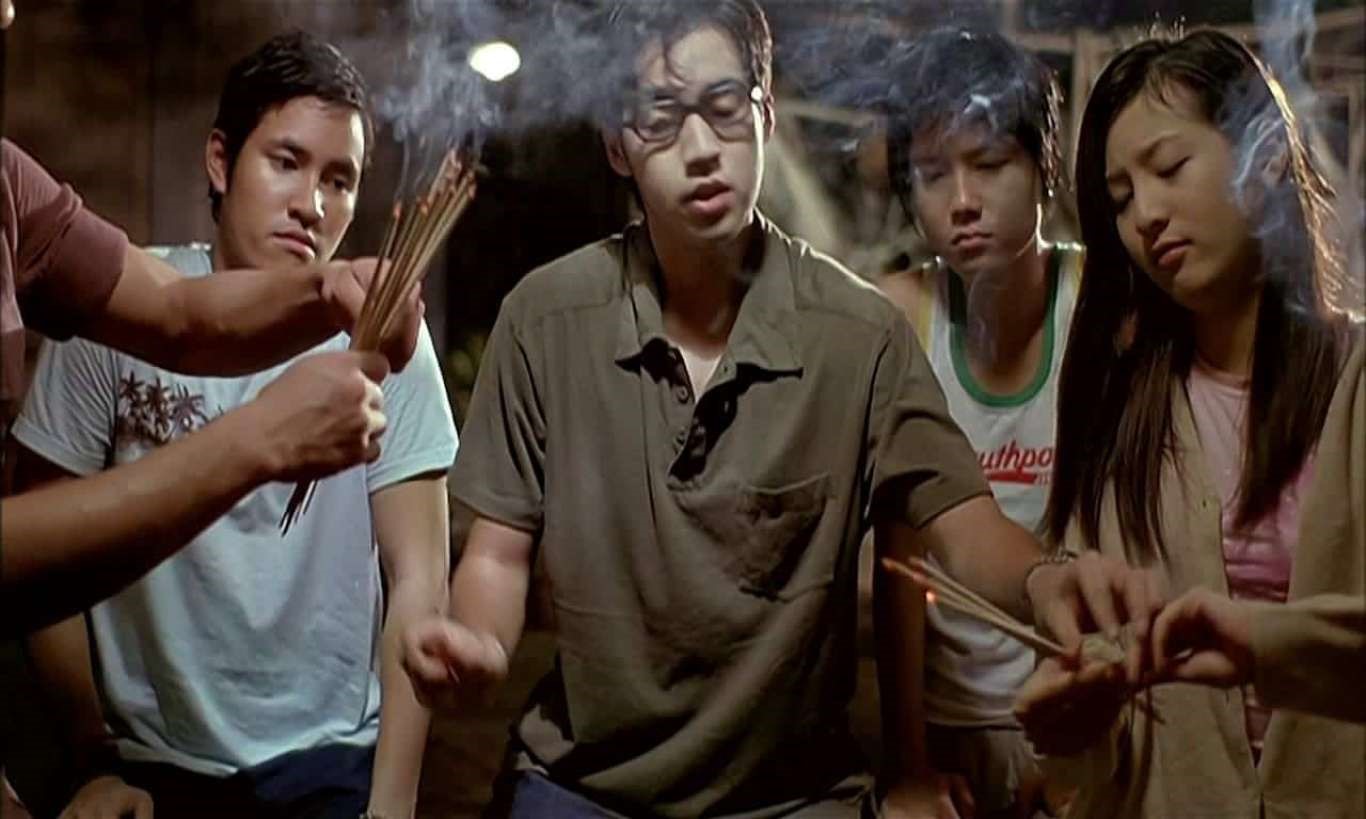 To engage in piracy, a projectionist unlawfully records the movie “Evil Spirit” in the theatre. Soon after, the terrifying ghost from the film begins to torment him. 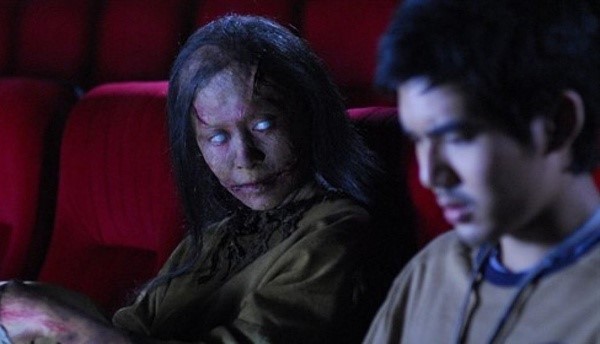