Article: Top 10 K-Dramas With Unhappy Endings That Made Viewers Cry 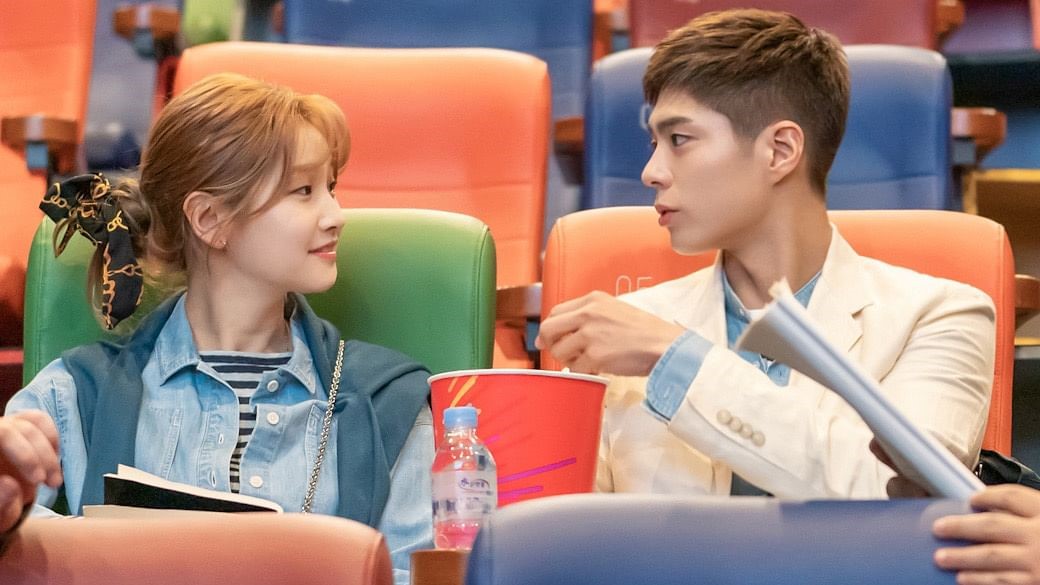 K-Dramas are renowned for having wholesome plots with wholesome happy endings. K-dramas often only have one or, with luck, two seasons. The main plotline must frequently conclude by the season finale when a show must finish in a shorter time.  Not all relationships last, and neither does the main character always succeed in finding true love. Here is a list of the Top 10 K-Dramas with unhappy endings that made viewers cry (*SPOILER ALERT*)

Moon Lovers’ finale caused viewers to experience severe mental distress. The main character, Go Ha Jin/Hae Soo is transferred to the Goryeo Dynasty and falls in love with the fourth prince, the “wolf dog.” Though their tale endures the test of time, she ultimately passes away shortly after giving birth to her kid. Making matters worse, Wang So neglects to visit her before she passes away and learns from the letters he refused to read that she had been in love with him. 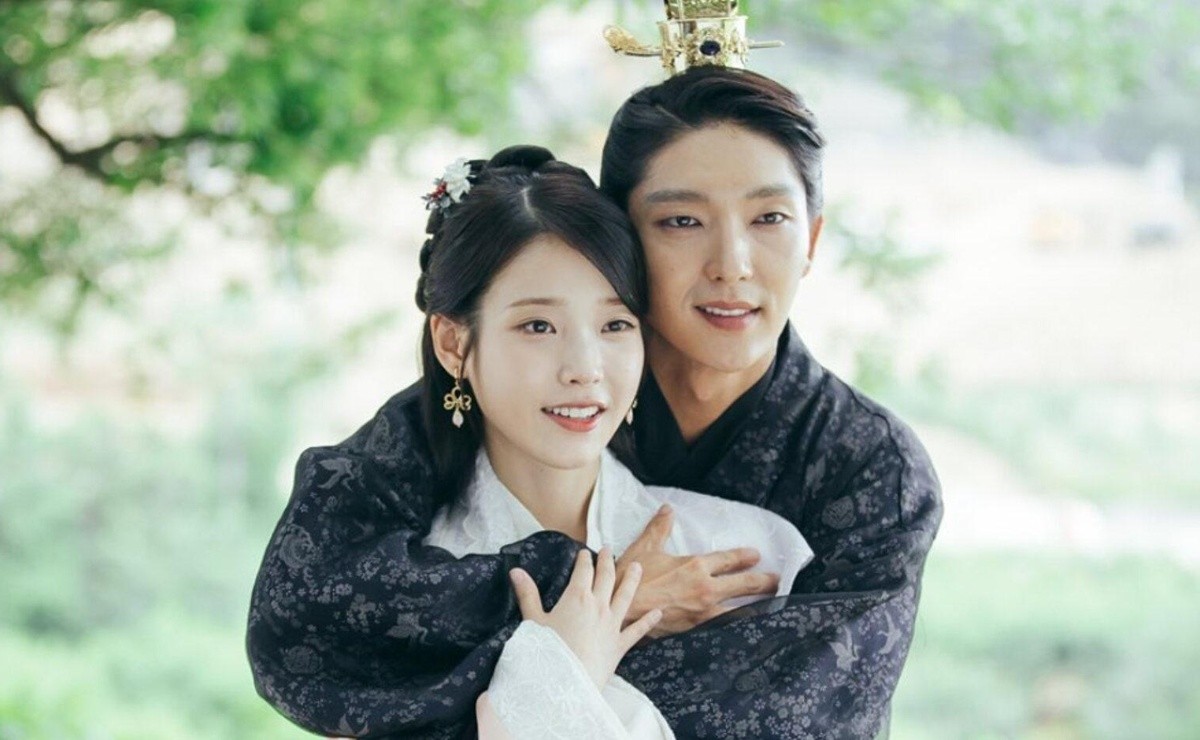 The “champion” among 2021 dramas with the most depressing epilogues must be Youth of May. Since most of the characters he plays in dramas seldom have happy endings, Lee Do Hyun seems to enjoy acting in stories with depressing conclusions. Youth of May shows a different degree of tragedy. Hwang Hee Tae spends the rest of his life feeling sorrow and loneliness when the female lead, nurse Kim Myung Hee, gets shot. 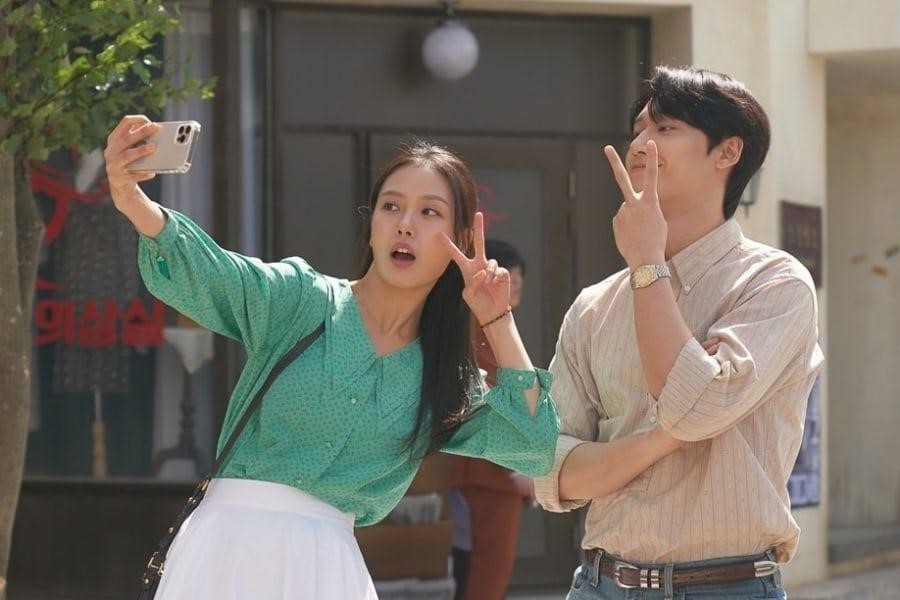 Fans’ expectations for the primary two leads were high thanks to Uncontrollably Fond. Two former classmates rekindle their friendship as adults. Noh-Eul has to get tasked with chronicling the life of singer/actor Shin Joon-Young. When the show ended, viewers started crying. In the climactic scene, Joon Young is with Noh-Eul and comes to grips with his life. He places his head on her shoulder. Following some time, in the film’s very last scene, she kisses a poster of him and says, “See you tomorrow, Joon Young-Ah.” 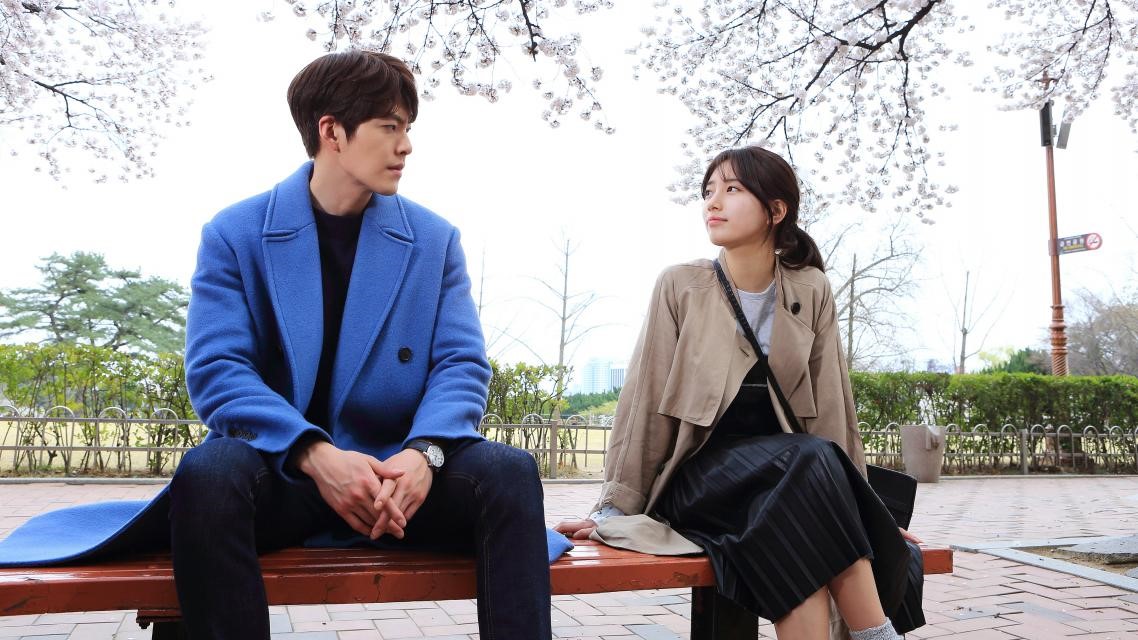 Mr. Sunshine’s depressing conclusion got mostly anticipated because it is a drama set during the chaotic time of the Korean Empire. The four main protagonists all pass away one by one in the climactic episode, confirming what fans had dreaded had occurred. The only survivor, Go, Ae Shin, is forced to endure torture result of Eugene Choi’s passing. 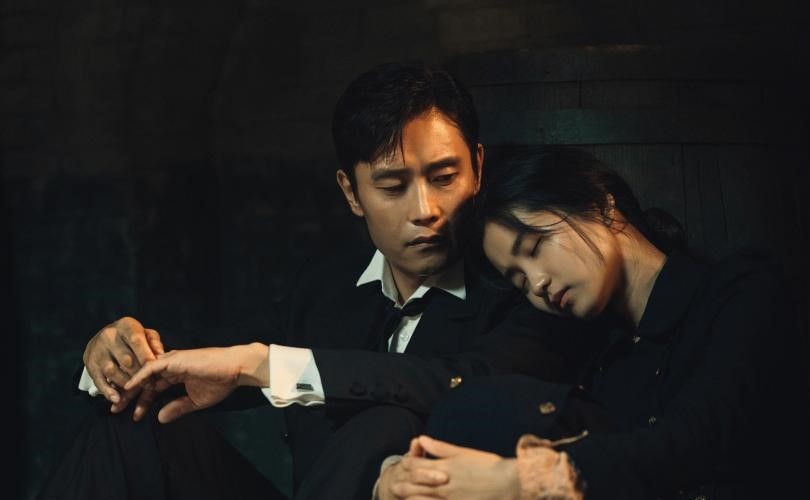 5. The Hymn Of Death

2018’s The Hymn Of Death was a drama about a historical romance. Any spectator would be drawn in by the tale since it tells the tragic story of Joseon’s first soprano and a dramatist. Woo-Jin and Sim-Deok use their pen name as an alias to board a ship together. They have their last dance on the terrace that night. Sim-Deok attempts to contain her tears. After wiping them, Woo-Jin grabs her hand in his. Before changing into fences, they spend one last instant together. 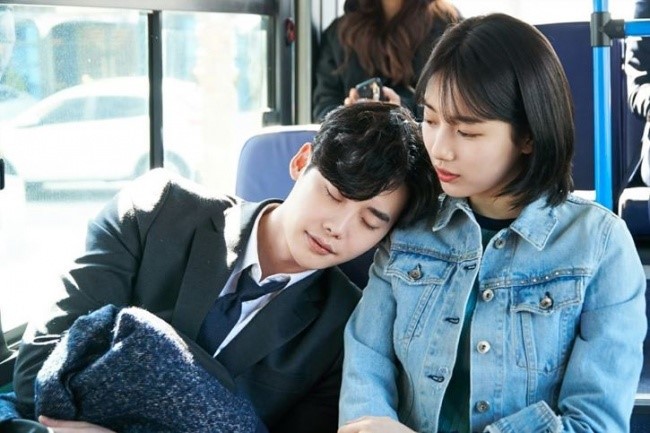 A popular drama Hotel Del Luna has gained IU, Yeo Jin Goo, and Lee Do Hyun more recognition in the entertainment business. Because it is a fantasy drama, Jang Man Wol and Goo Chan Sung are doomed to be inhabitants of two different worlds from the start. The romance between the two main characters doesn’t experience a miracle in the last episode. In the final moments, Jang Man Wol spends time with Goo Chan Sung. Chan Sung returns to his regular life after sending the girl he loves to the afterlife, yet he never forgets about her. 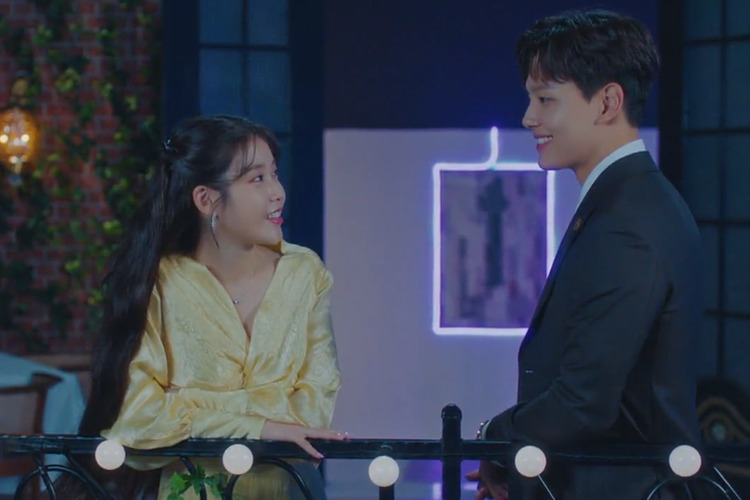 In 2020, Record of Youth, a Netflix series, made its debut. Viewers felt heartbroken after the conclusion. As the male lead becomes more well-known as an actor and the female character becomes known as a makeup artist, the two main characters go through a difficult time. If their fate permits it, they commit to reconnecting. In the last episode, they happen to cross paths at a filming location, strike up a discussion, and go for a stroll together.

After the final episode of Penthouse got aired, there has been much debate regarding the finale, which many feel is “wrong” because the writer abruptly murdered the main characters after repeatedly having them die and then back to life. Additionally, the spiritual moment featuring Su Ryeon and Logan Lee holding hands and ascending to heaven looks “not quite right” in a series with a contemporary setting. 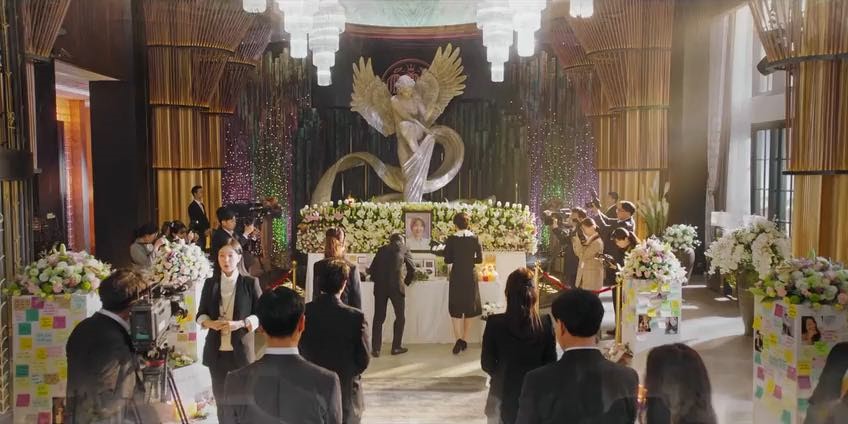 The satisfying conclusion to the supernatural K-drama “Black” was something the audience had been eager to see. In the show, a ghost-seeing woman pairs up with a detective working for a skilled grim-reaper. Fans saw Black, the frigid and evil grim reaper, fall in love with Ha-Ram. The conclusion didn’t satisfy all viewers because the Reapers thought Black’s punishment was to vanish forever. 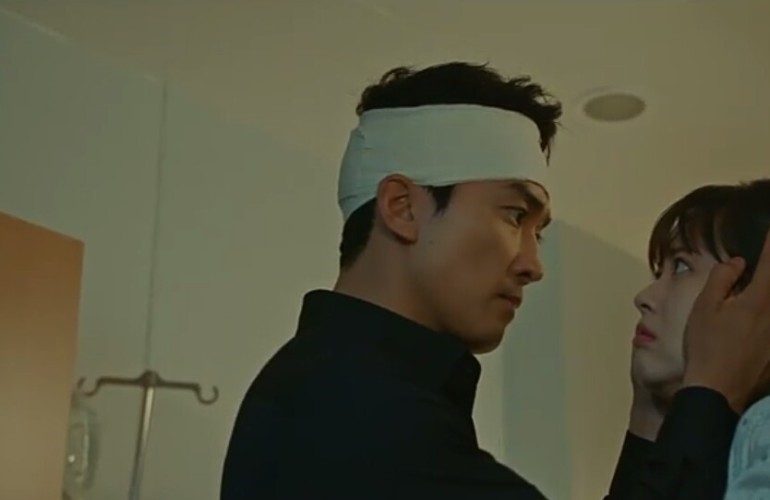 Empress Ki, a very well-liked K-drama, had a depressing conclusion for the lead character. The loss of the main character overshadows the happiness of their victory. Ta-Hwan understands that a close friend has deceived him. He’s been fed poison covertly for a while. Realizing it’s too late, he gives Empress Ki the authority to govern instead. After then, he passes away, leaving Empress Ki to continue his rule. 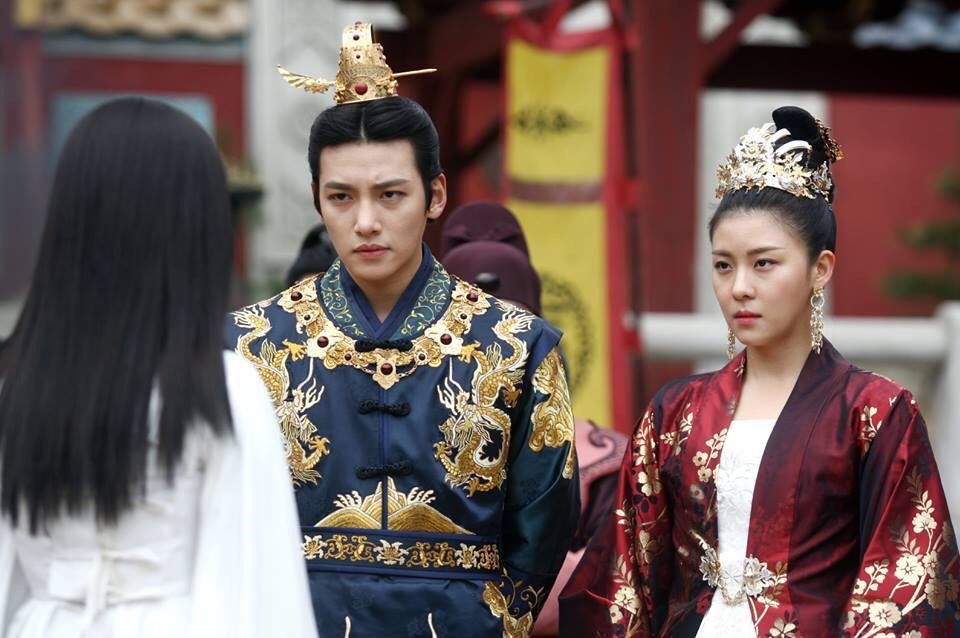