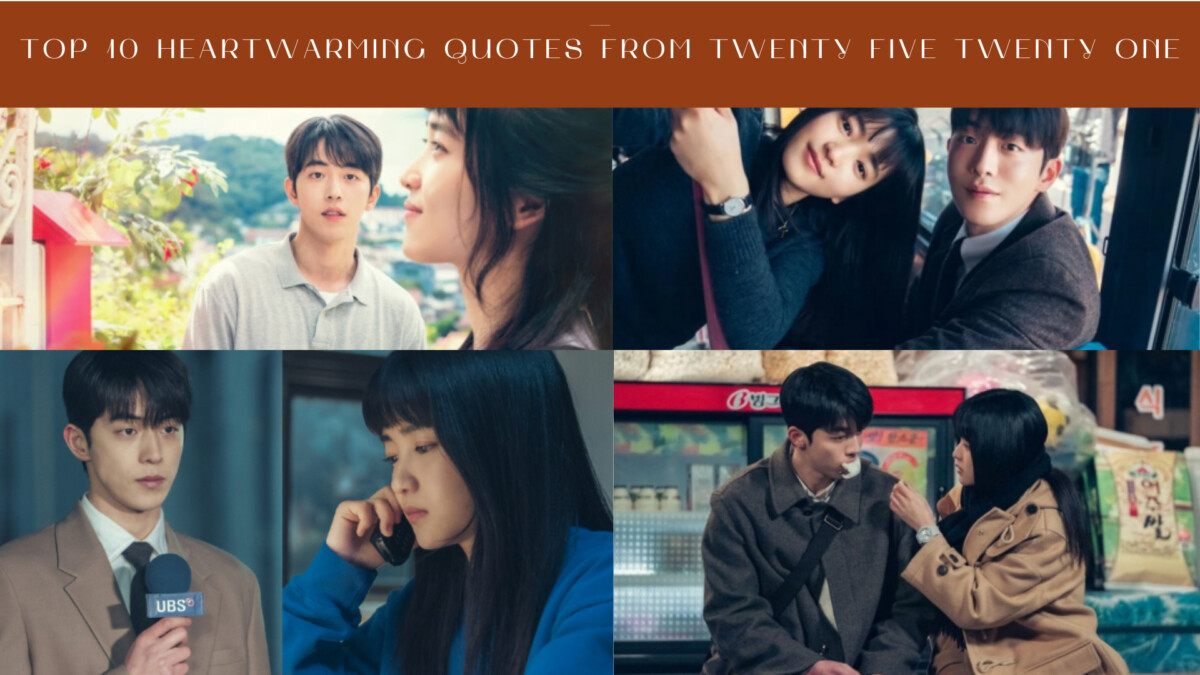 Twenty Five Twenty One is the coming-of-age, youth-centered drama where it unravels the life stories of five different people. The drama shows the struggle of Back Ye-Jin, who lost everything to the economic crisis. He struggles to become a reporter. The fencing prodigy Naa Hee-Do isn’t aware of her strength, but she wants to do fencing. Even though she thinks she’s terrible at it, she still wants to do it. The drama involves the monotonous life of a topper student who wants to find joy in her life. Here are the top 10 quotes from Twenty Five Twenty One.

1. Why do you support me? My mother doesn’t either. Na Hee Do As a result of you, I have hope and desire more for you. And it encourages me to succeed as well.

Sometimes friends feel closer than parents. It’s a blessing to have people who root and cheer for you unconditionally. 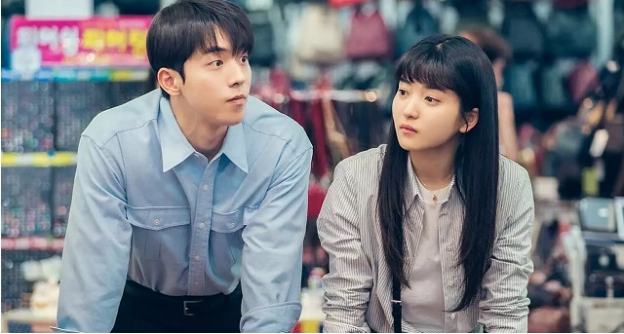 2. My diary from those times is full of friendship and love a period in which love and friendship were the only things that counted. Such a moment barely lasts for a split second.

Na Hee-Do lived in an era where a diary was the means to let your feelings be disclosed in it. She remembers it all. She knows she has enjoyed her youth with the right people. 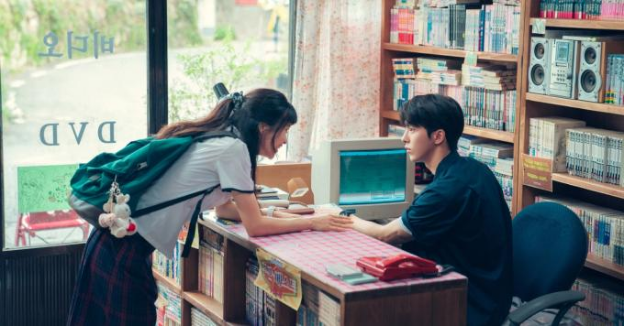 3. They attempted breaking that autumn without knowing how to bend. Is it as result of the fracture they left behind after breaking? Slowly, everything began to alter.

As time passes, both seasons, and people change. Nothing remains constant in this world. Everything with time fades and better things take their place. 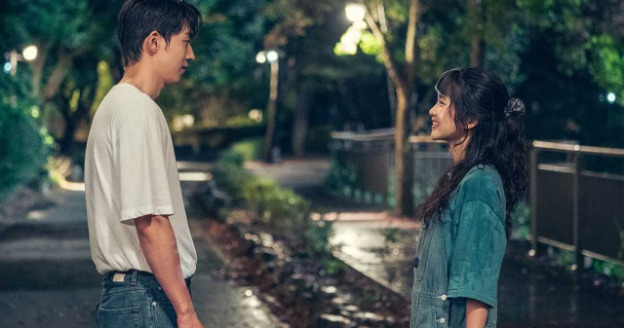 4. Saying that we can do something can sometimes be more demoralising. We don’t know anything about a world where you can fail and don’t have to perform well. But let’s try our best. But I still have faith that we will be resilient enough to try again even if we fall short. 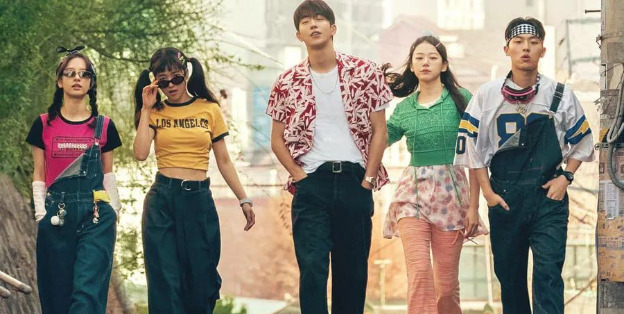 5. You need to be busier the harder things are. In order to forget more rapidly, you must laugh. And in order to exist, you must forget.

There will be many failures in life. There will be times when things will become unbearable. To forget those failures, people need to laugh them off.

6. Our friendships are usually over the top, we can&#39;t handle love, and our failures are fierce. Laughter, grins, jokes, and grief can combine to create an odd and asymmetrical shape. Maybe we’re in the epicentre of our youth right now.

Youth is a fleeting moment, and so are the people around us. It will never be forever.

7. The only thing in this world, in my opinion, that will never change is gravity. I don’t think anything should remain the same forever. Because having such expectations about the future causes one to believe in such things. However, regardless of what you might expect, gravity is always the same. That is why I can only accept gravity as a reality.

8. I’m going to share everything that’s yours. Everything, including your sadness, happiness, and despair, so don’t hide because things are tough. Make sure to leave my share.’ When one’s significant other struggles, you need to be with them. One should be aware of what their close ones are going through. 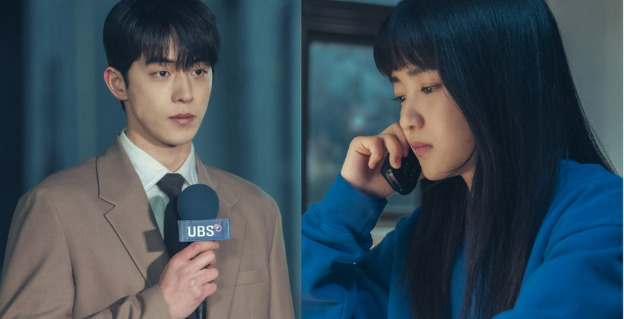 9. I feel as though we are drifting apart.&quot; Your world and mine are growing apart, I can sense it. I am so much behind you. I have the impression that I am significantly behind.

Relationships and friendships fall apart when others don’t reciprocate the same efforts and actions. There should be an effort from both sides otherwise, it would be hard to continue that bond. 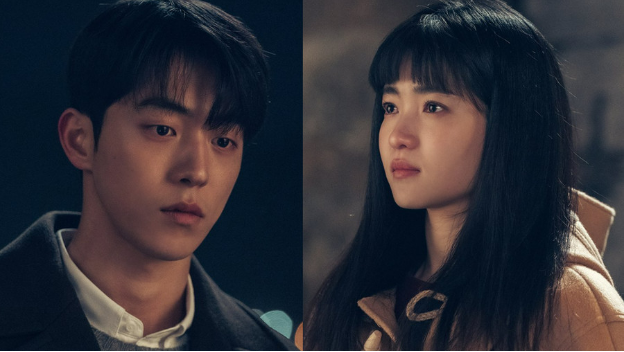 10. Not my mother’s love story, but rather her attempts, astonished me. Her efforts, which were kept private. For the first time, I witnessed her dedication to her work rather than her glitz.

When a person works hard to achieve their dream, they are persistent, consistent, and ambitious. They know how hard they have worked to come here. It takes a hell lot of failures to achieve that final success. Hard work always brings happy moments, sometimes earlier, sometimes later. But it always comes to those who have endured every obstacle. 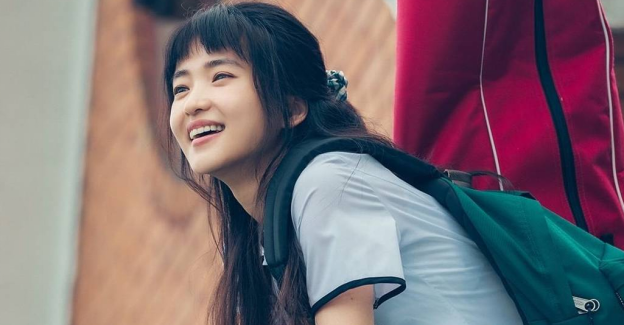