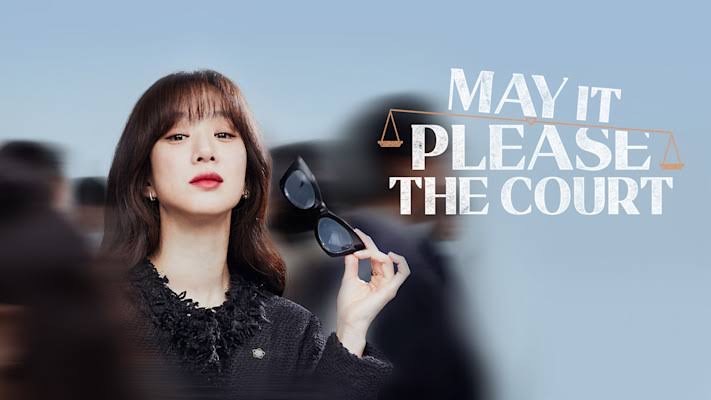 The last few years have captured a large audience to watch Korean dramas. These dramas got released in September and October. These dramas have fresh plots and new ships. These dramas involve action, thriller, suspense, romance, and comedy. It will keep you hooked this month. The audience has given a big thumbs up to all these dramas, and now it is your turn to watch them.

The new series is about three sisters abandoned by their parents. Oh In-Ju is the eldest sister, and her only friend in the office commits suicide. She is determined to find the truth behind her death. Oh In-Kyeong is a fearless reporter and gets kicked out because she stood up against the future mayor to protect the sisters. 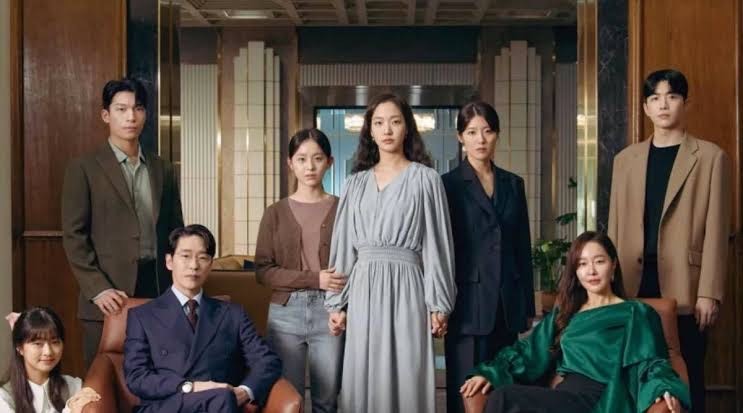 The story is about a Korean setting up his business in South America. He gets involved with criminals at a dangerous crime scene. The plot involves spectacular fight scenes. 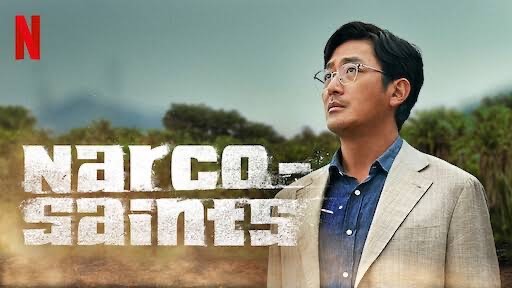 3. Once Upon A Small Town

The series is about a vet from Seoul who visits the countryside village. She spends her time with the cop in the town and falls in love with him. 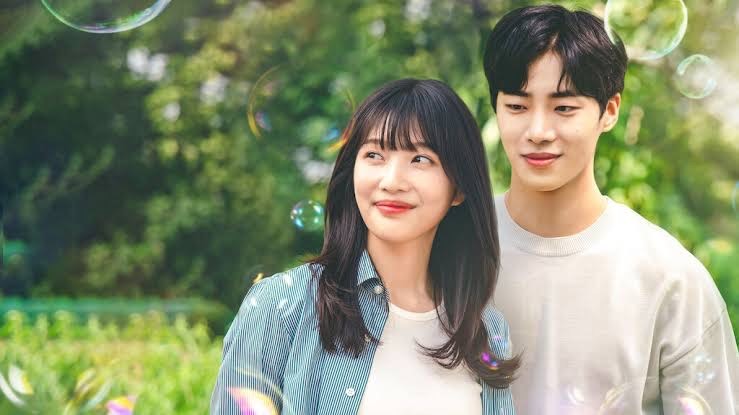 The series is about a professional marriage scammer. She marries people to save them from forced marriages. She has been married for five years, but she is confused when Kang Hae Jin asks her to be his fake girlfriend just when she is about to retire. 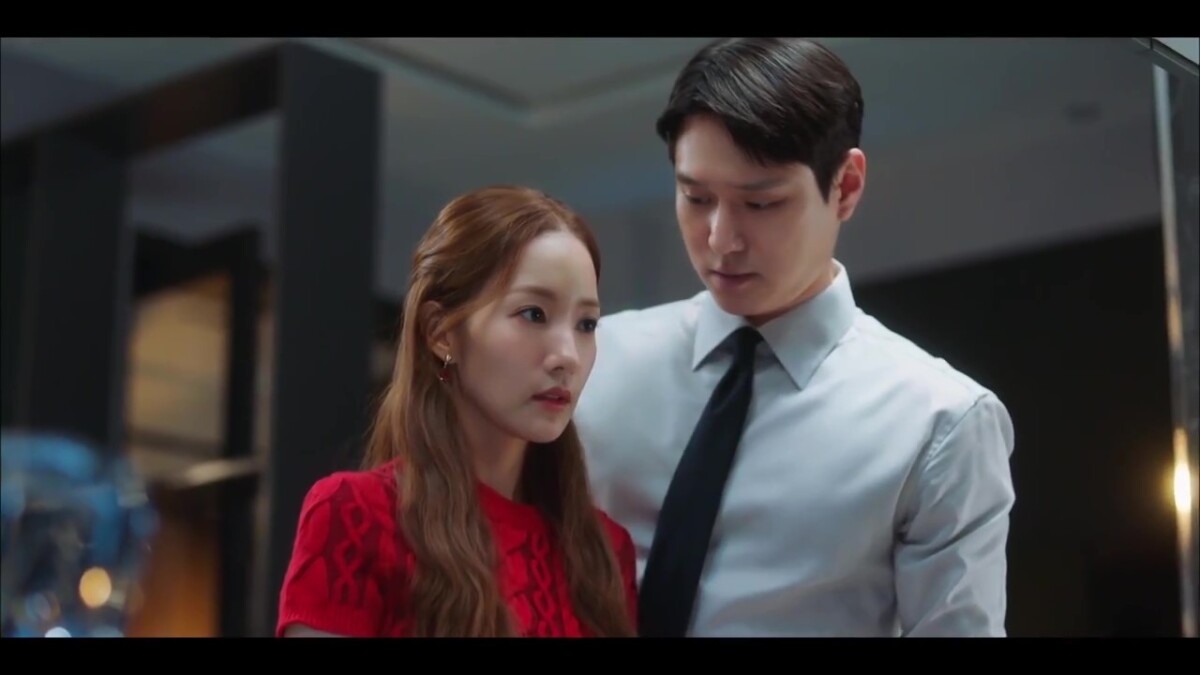 The series is about a retired taekwondo champ who became a mental coach after he gets disrespected. He needed to coach a skater. He knew it was going to be a task. 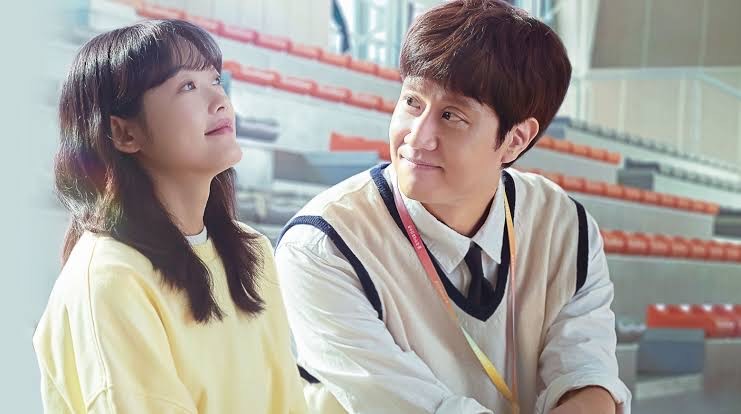 The series is about a cafe that gives legal advice along with coffee. A prosecutor gets forced to quit his job after his corrupted father got exposed. He collects rent from his childhood friend, who lives on his terrace. 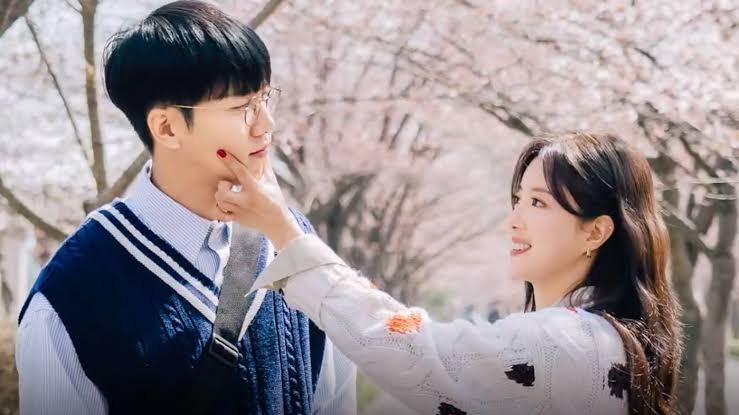 7. May It Please The Court

The series is about an ambitious lawyer at a valued law firm. She gets downgraded and becomes a public defender after complications in a case. She works with a charming partner.

The story is about six high school students ready to graduate in a few months. A sudden tragedy breaks their bond. They meet after a few years and figure out what went wrong. 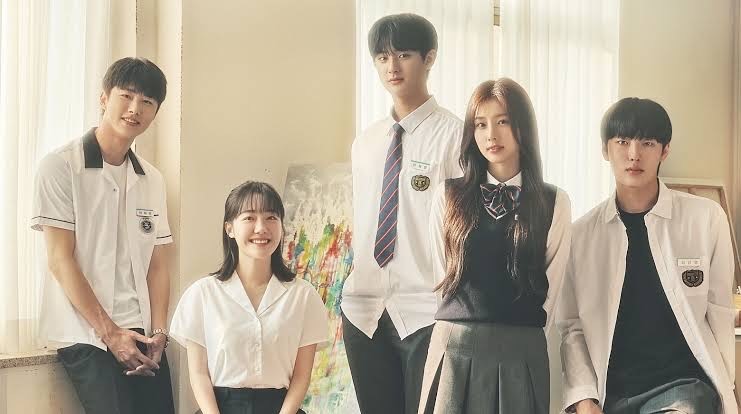 The series is about a detective hired to look for a serial killer who has murdered multiple jury members. He gets accompanied by his elder brother, a jury, and a social worker. 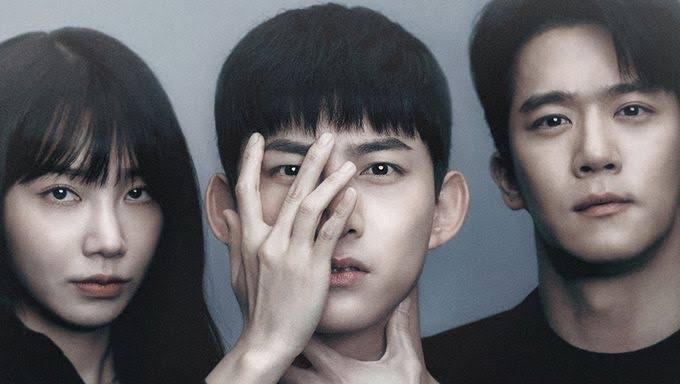 The series is about an excellent student who gets a job in a prestigious company. But after a few years, he is on the verge of bankruptcy. He is also troubled by his irritable neighborhood doctor. 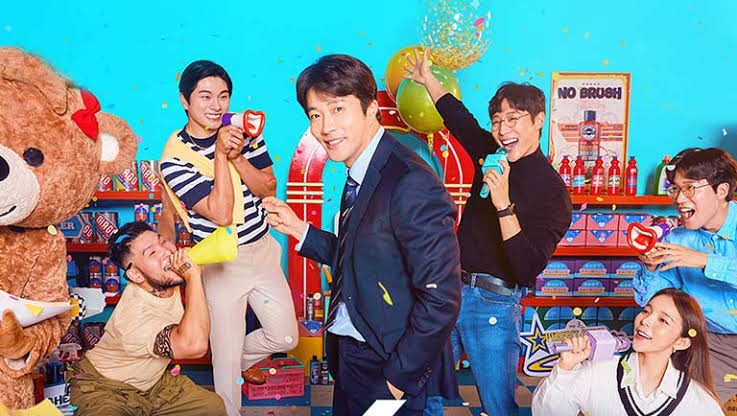 Where To Watch These