Article: Top 10 Japanese Movies Which Talk About The Real World 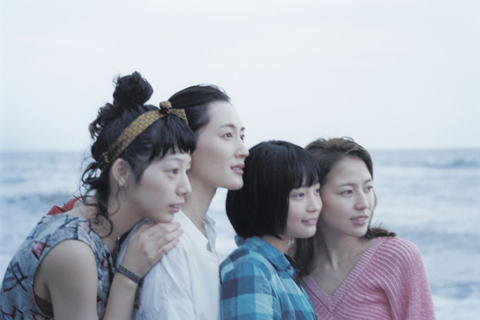 The movies we get to see are nothing but a reflection of society. In many movies, the director tries his best to show and portray the social issues which are happening around them. These directors want to show the world that there are certain issues which need to be showcased to the world, and they try their best to bring a better outcome and understanding to the world. Such great films force the audience to think about the real problems around them. The top ten Japanese movies which talk about the real world are.

Shoplifters is a Japanese drama film released in 2018 starring Sakura Ando, Lily Franky, Mayu Matsuoka and many more. The story revolves around a family who relies on shoplifting so they can cope with poverty. Osamu is a guy who rescues a little girl and later decides to adopt her. This film points out some serious issues which are going on in society. It also portrays how one can help make this earth a better place for everyone to live in. 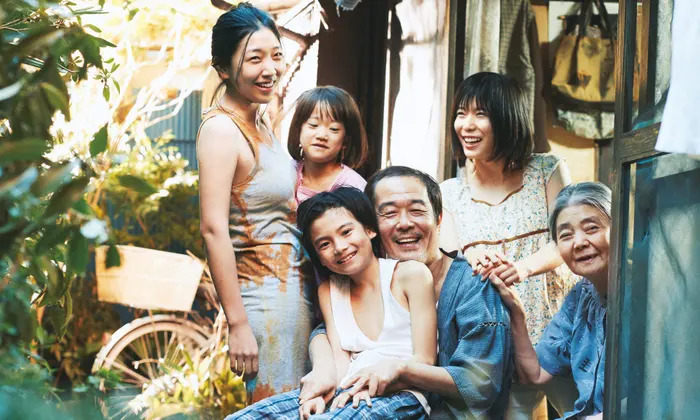 2. A Class To Remember

A Class to Remember is a Japanese film released in 1993 starring Toshiyuki Nishida, Nae Yuki and Hiroshi Kanbe. This film was even selected as the Best Film at the Japan Academy Prize. The story shows a cantankerous but still loveable high school teacher who teaches at night school in a very poor neighbourhood for adult students. The story deals with the issue of discrimination on the grounds of color and race. It even perfectly depicts how life always gives us second chances and you can learn how to live your life confidently in the right environment. 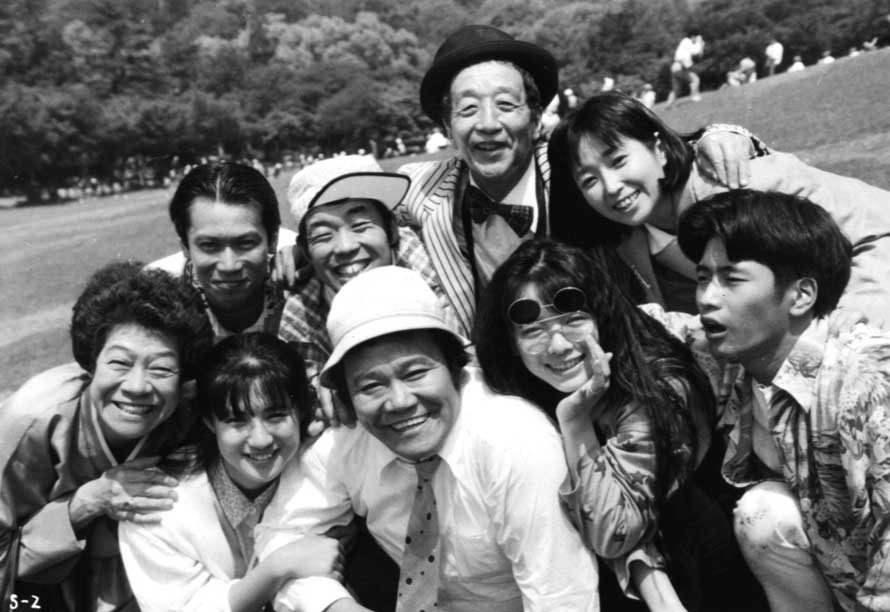 Close Knit is a Japanese drama film released in 2017. After visiting the US Ogigami wrote the script, where she became more aware of the LGQBT issues. The story follows the life of Tomo Ogawa, who is an 11-year-old girl, who gets close to her uncle’s transgender girlfriend. The film is about how society perceives a transgender woman. It covers the issue regarding the LGBTQ community and how people treat them. 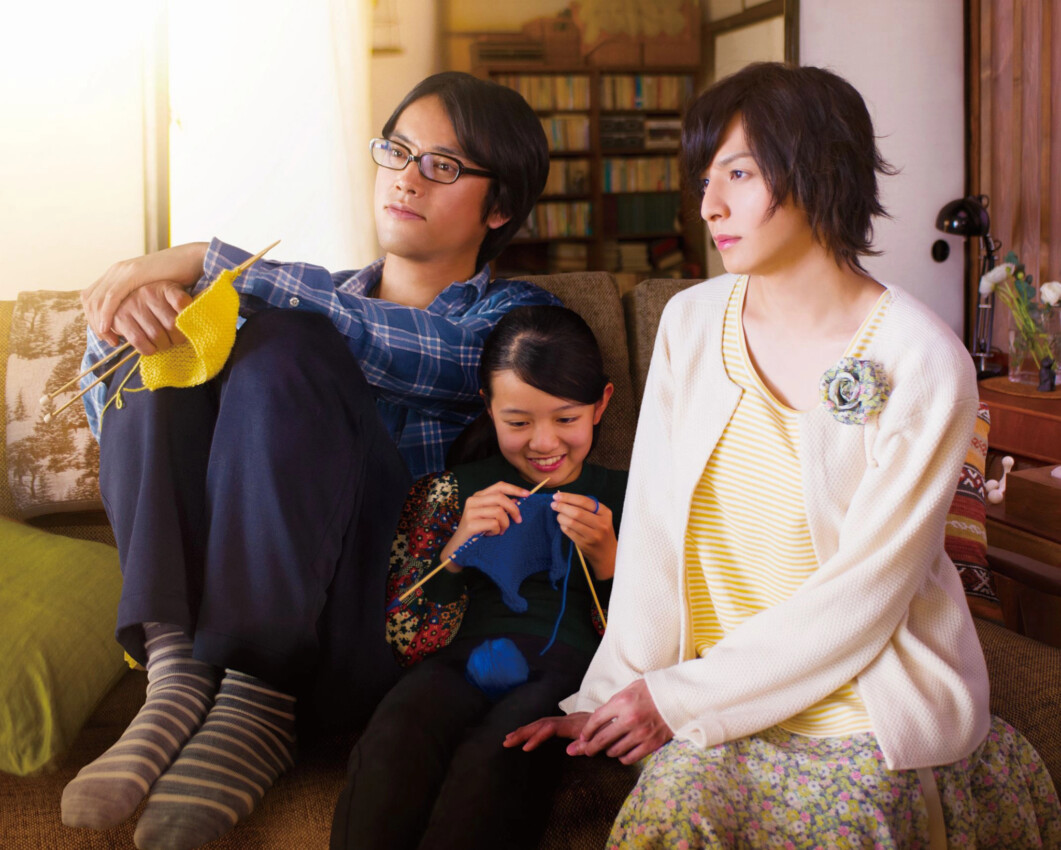 Hafu: The Mixed Race Experience in Japan is a documentary film released in 2013. The film explores the intricacies of mixed-race people who are called Hafu and who share their experiences in modern Japan. It sheds light on what it is like to be multicultural and multiracial in Japan. The film portrays the discrimination every half-Japanese faces. 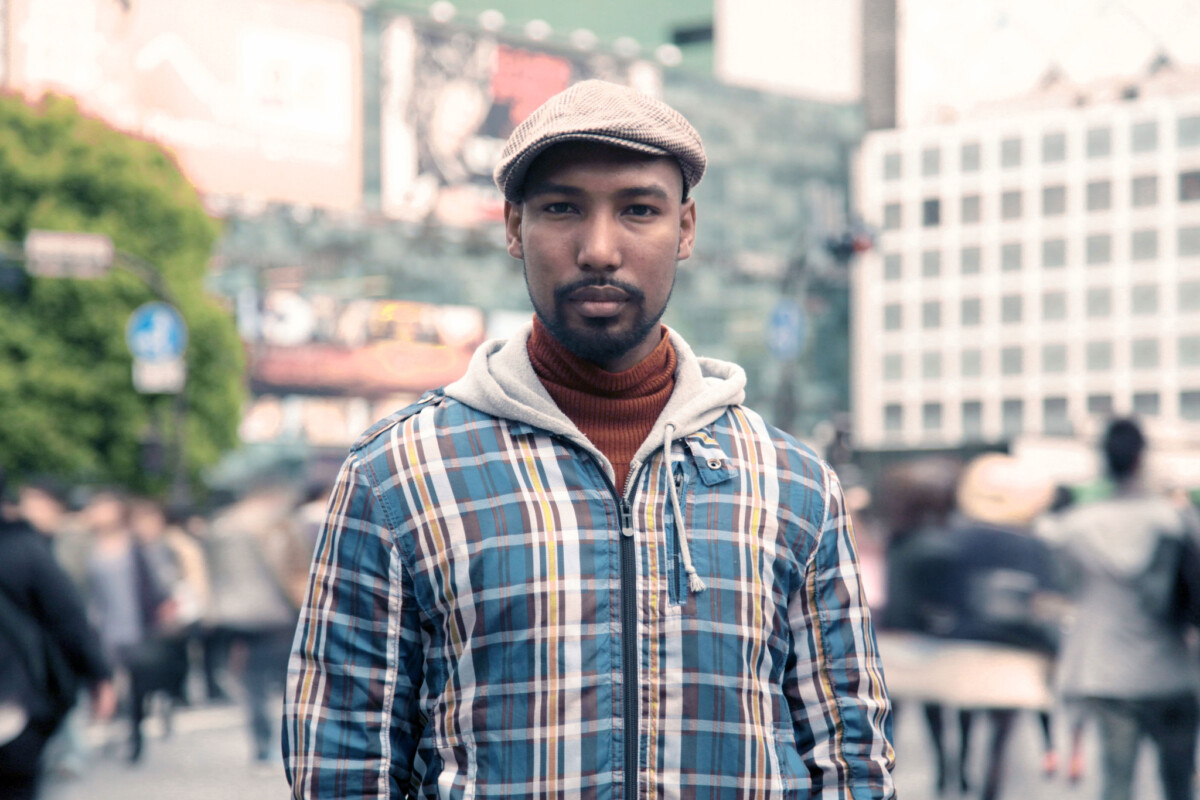 Mubansou is a Japanese film released in 2016 starring Riko Narumi, Sosuke Ikematsu and Nina Endo. The film is set in the year 1969 in Sendai, Japan telling the story of Kyoko Noma who is a loving female high school student who takes part in campus protests. One day she meets Wataru Domoto, a university student in a tea cafe, Mubansou. She falls in love with him, but they get involved in an incident which leads to a shocking ending. The film shows the social changes which were happening in Japan during the 1960s. 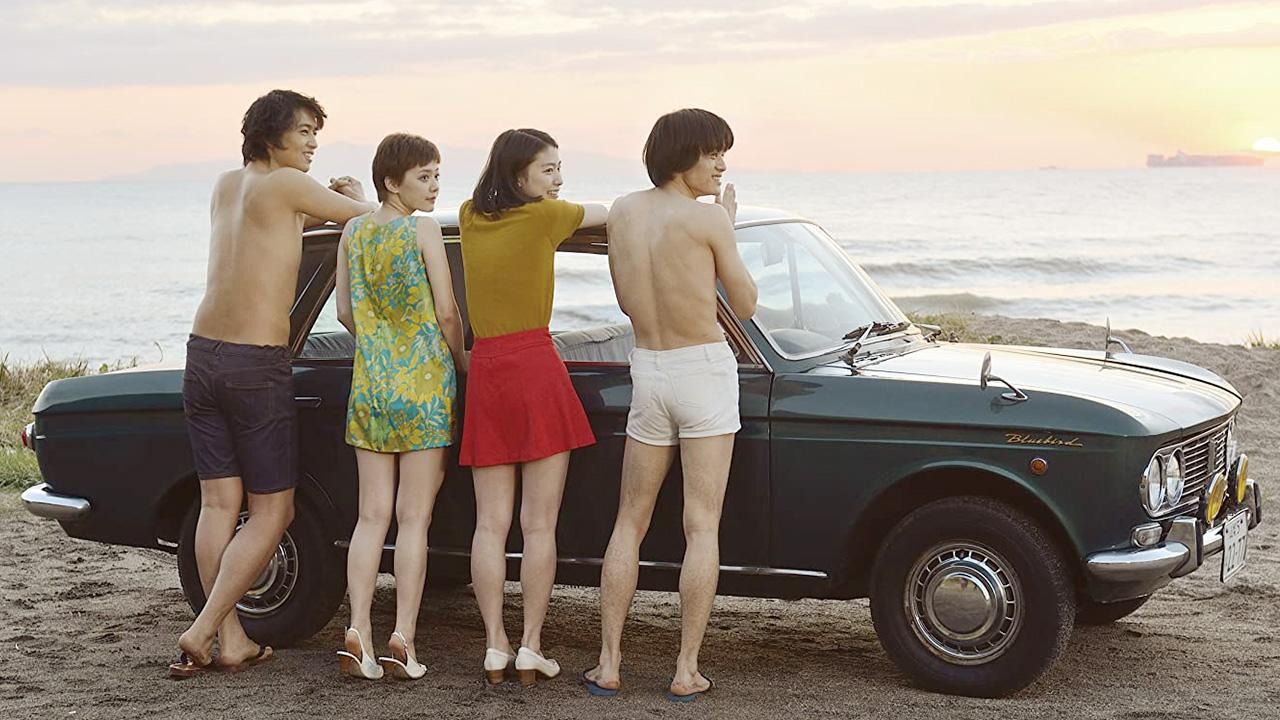 Tokyo Sonata is a Japanese film released in 2008 starring Teruyuki Kagawa, Yu Koyanagi and Kai Inowaki. The story is about a middle-class family, the Sasaki’s who live in Tokyo, that consists of Ryuhei Sasaki, Megumi his wife, and their two sons Kenji and Takashi. This film covers the reality of being middle-class and how everyone in the family struggles with their things but still has a smile on their faces.

Nobody Knows is a Japanese film released in 2004 which is based on the Sugamo child abandonment case of 1988. The film covers the story of one of the most sensitive issues in Japan. It shows how a mother left her four children alone in an apartment and never returned. The film is inspired by true events in Japan. This film received higher acclaim and the actor even won the best actor award at Cannes. 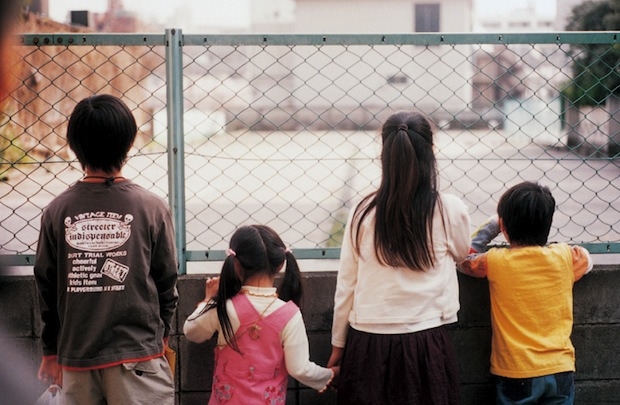 Like, Father Like, Son is a Japanese physiological film released in 2013 and directed by Hirokazu Koreeda. This film tells the story of two kids and how they were exchanged in the hospital. The kids got raised in two different social spectrums. When the mistake was admitted by the hospital, the parents have to decide if they want to keep or exchange their biological son. 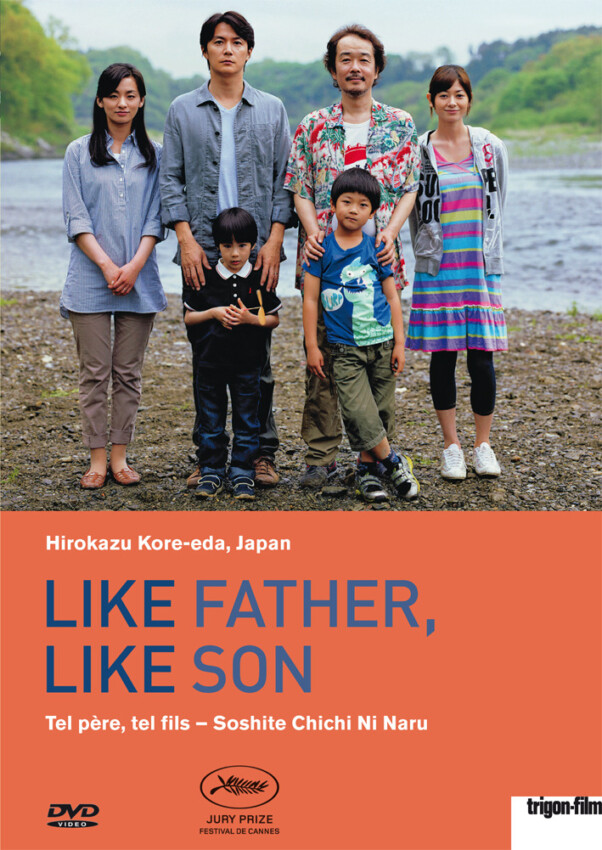 9. Papa’s Lunchbox Is The Best In The World

Dad’s Lunch Box is a heart-warming Japanese film released in 2017. The story challenges the typical stereotype in Japan, where fathers usually go to work and mothers always stay at home and pack lunch. In the film the single father tries to pack lunch everyday for his daughter. This sweet gesture used to embarrass the girl but she understood the love and commitment he put and sent with every packed lunch. 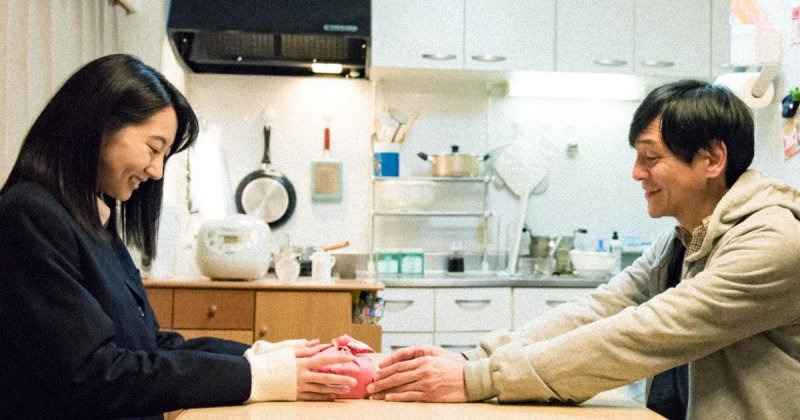 Our Little Sister is a Japanese film released in 2015. The story is about three sisters whose parents are divorced. They one day meet their unknown half-sister when their father passed away. The sisters then discuss their relationship with their parents and how it impacted their personal lives.