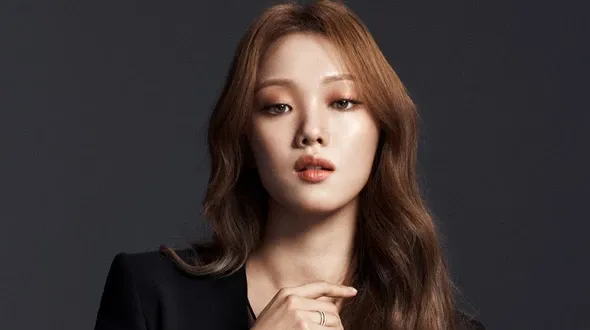 We can’t deny the fact that the K-drama industry is dominated by the most talented, forward-thinking and stylish South Korean actresses. There are many actresses we love who we didn’t know started their careers as models. We mostly don’t know that the very stars we have been seeing on our screens for the past decade or two were or still are models first for various big luxury brands. Our K-drama leads have worn, walked and represented brands like Gucci, Alexander McQueen, Louis Vuitton, Cartier and many more. The top ten K-drama actresses who were fashion models are.

Jun Ji-Hyun, also known as Gianna Jun, is a South Korean model and actress. Many people may not know this but she started her career as a model in 1997 for Ecole Magazine. At the age of 16, her high school friend introduced her to a photographer. She captured fame when she appeared in the Samsung My Jet printer commercial. She is still one of the most liked advertising models. 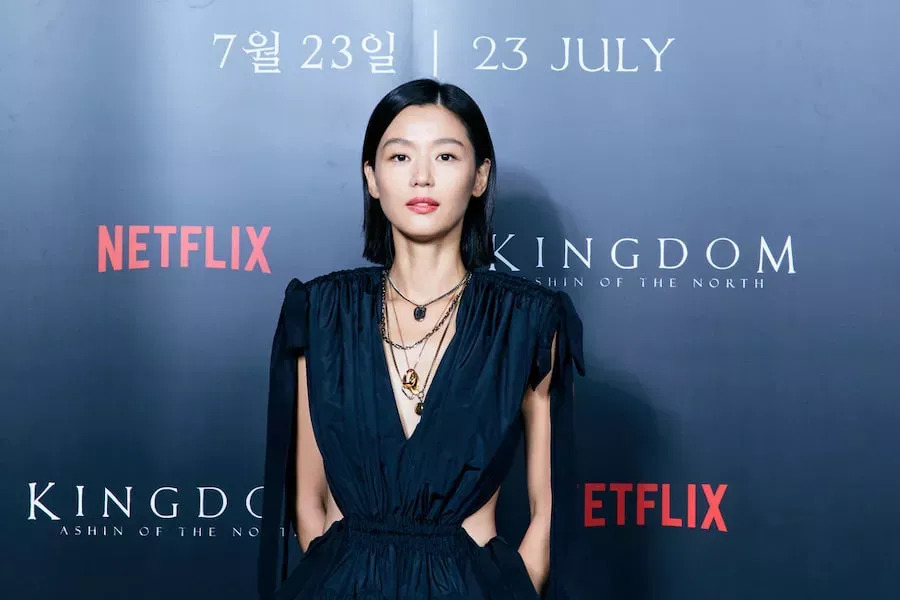 Shin Min-a is a South Korean actress and model. At the age of 14, she debuted as a model in a magazine and spent her teenage years appearing in various commercials and music videos. With her signature dimples, acting talent and irresistible eyes, she went on getting into the hit drama Beautiful Days. She still models for top beauty brands and designer fashion labels. She even modelled alongside Jamie Dornan for Calvin Klein in a steamy editorial for a magazine. 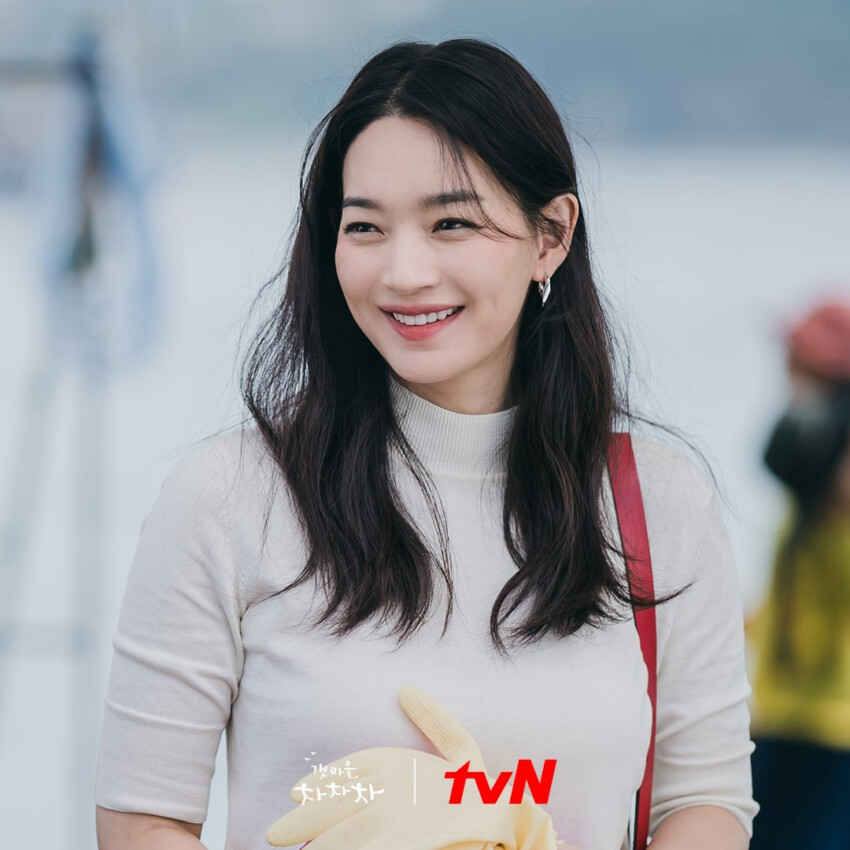 Bae Doona is a South Korean photographer and actress. She is one of the best actresses in Korea and is now getting the recognition she deserves in Hollywood. In 1998 she started as a catalogue model after she was scouted by a model talent agency while she was walking in Seoul. She is known for pushing the envelope when it comes to acting, as she was willing to act without makeup which is something that actresses at that time didn’t dare to do. 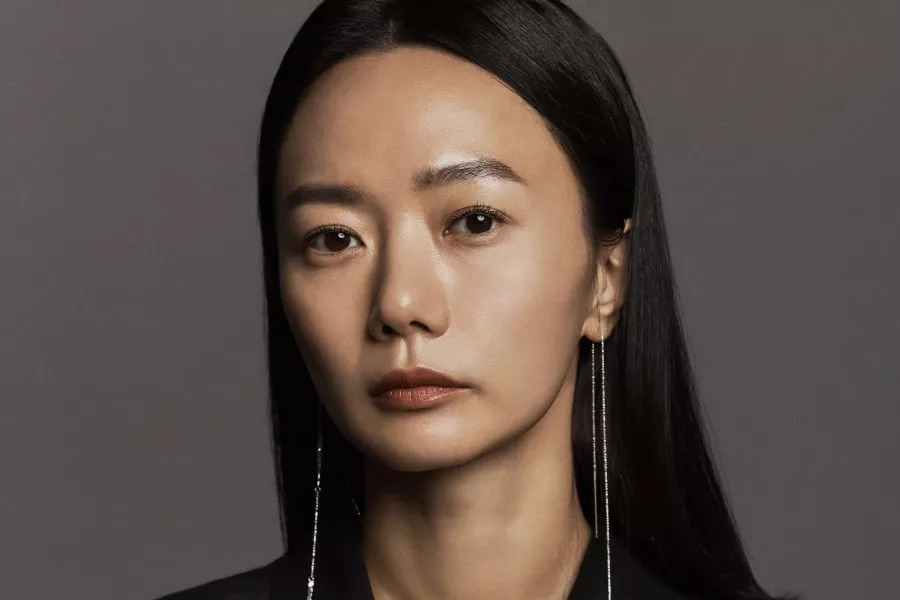 Kim Min-Hee is a South Korean model and actress. She is well-recognized for her daring, mysterious and serious acting roles which gained her international fame. She started her career as a magazine model in her teens. She is most known for the teen drama School 2, The Handmaiden and On the Beach at Night Alone. 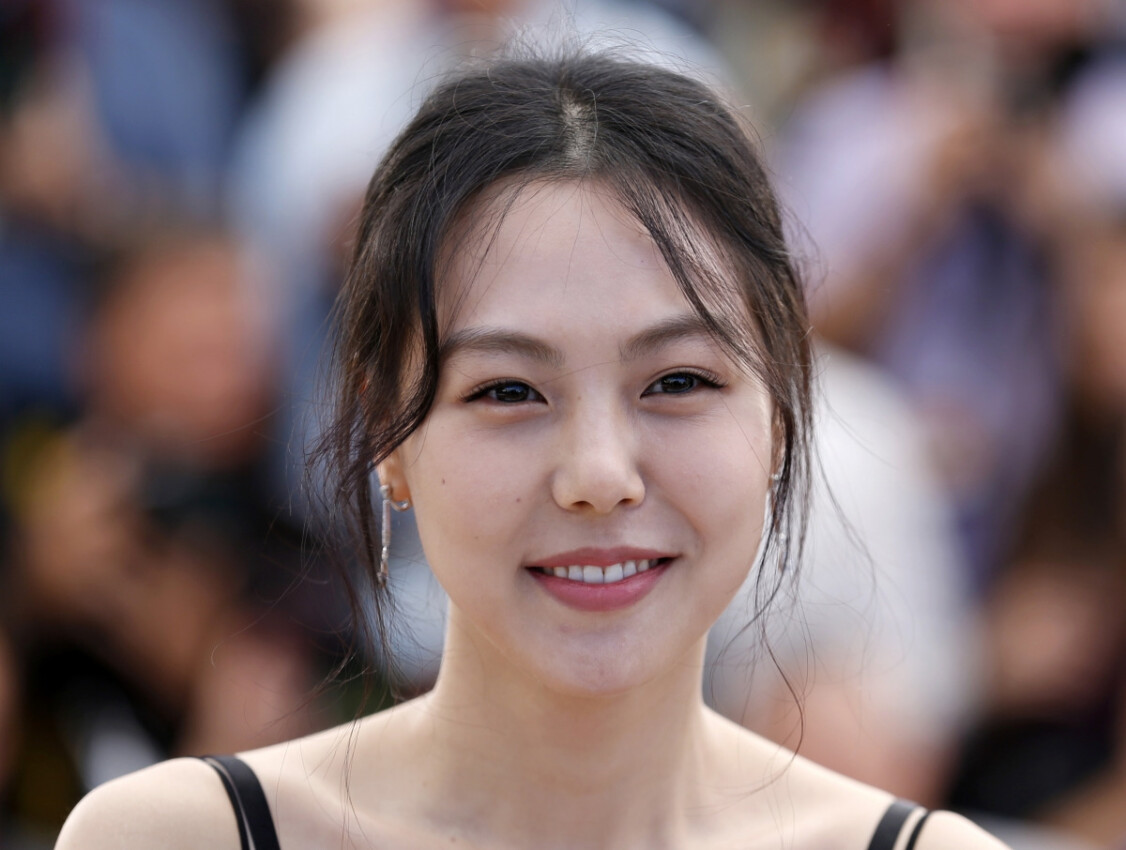 Lee Sung-Kyung is a South Korean singer, model and actress. With her tall height and face like an angel, she was born for the runway and dramas. Her career started when in 2008 she won a Supermodel Award, which made her one of the most sought models. She used to work with Nam Joo Hyuk, her ex-boyfriend in a lot of advertisements before.

Esom is a South Korean model and actress. She jump-started her career as a model when she entered a Mnet model audition reality program in 2008. She didn’t gain recognition as an actress until she starred as the lead in Scarlet Innocence. Her latest project is The Third Charm with Seo Kang Joon, for which they flew to Portugal to film the drama. 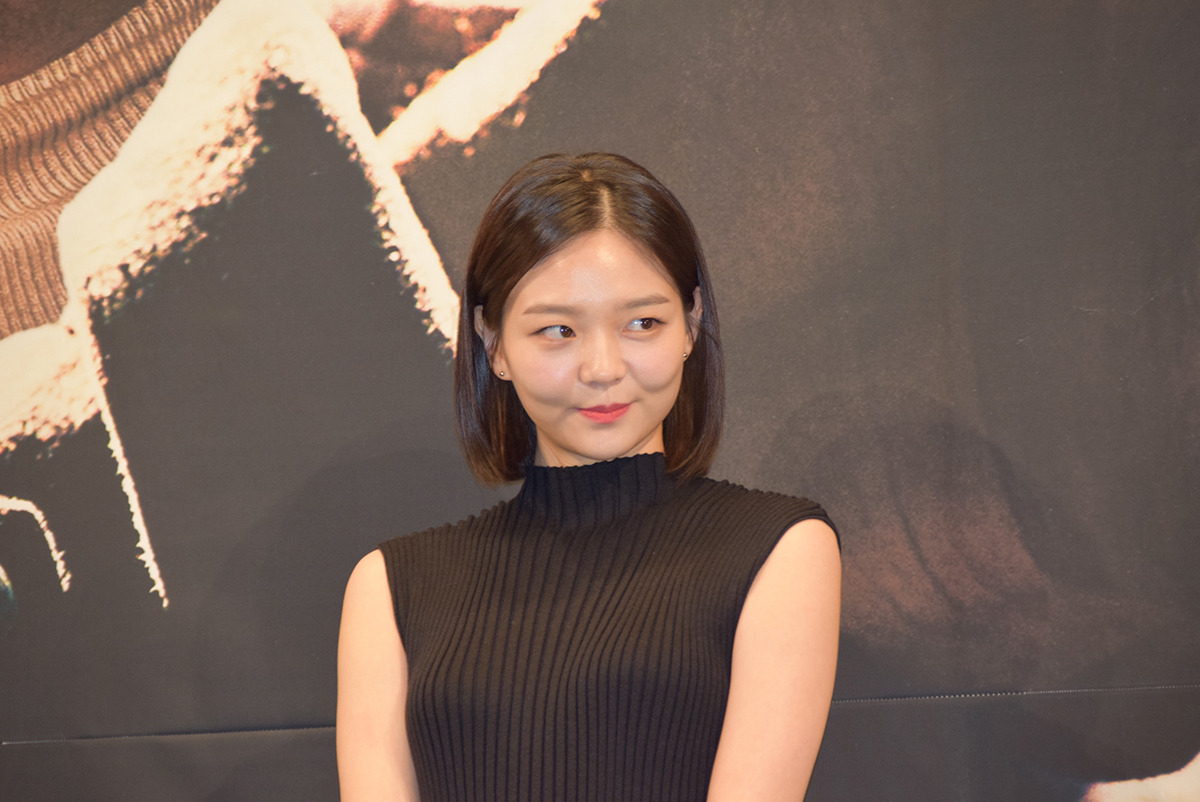 Jung Yoo-Jin, also called Eugene Jung, is a South Korean actress and model. She started her modeling career under YG Entertainment. Her modeling portfolio includes work for big fashion brands like Fendi, Louis Vuitton, Chanel, and Marc Jacobs and fashion editorials like Marie Claire, Vogue and Cosmopolitan. She is known for her roles in Moorim School, W and many more. 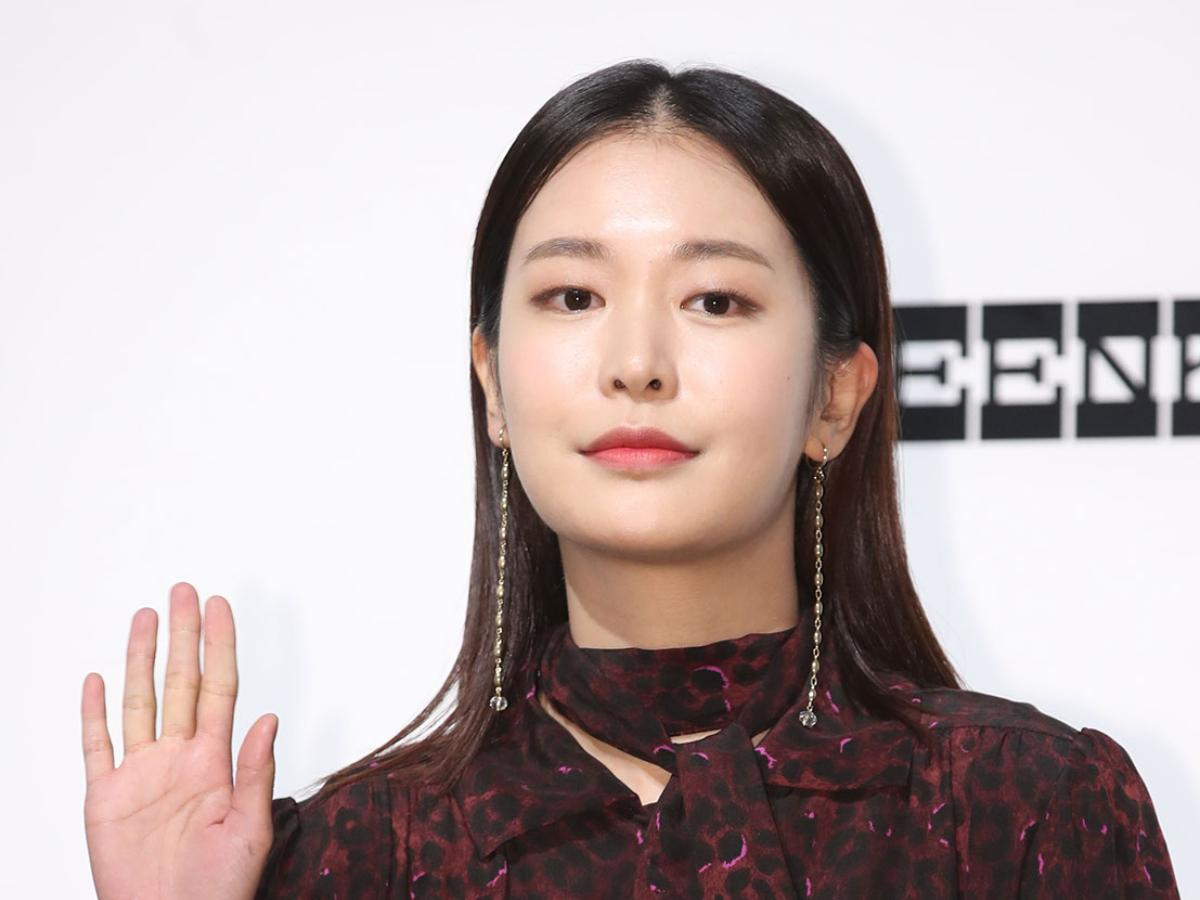 Kim Ji Won is a South Korean actress. She got discovered through TV commercials, most notably she became a household name as the Lollipop Girl and Oran C Girl. She played in smaller roles like To the Beautiful You and High Kick 3, until she stood out for her fierce role in Heirs. She also captured various viewers’ hearts in Descendants of the Sun, but her first leading role in Fight My Way alongside Park Seo Joon sealed her status as a top actress. 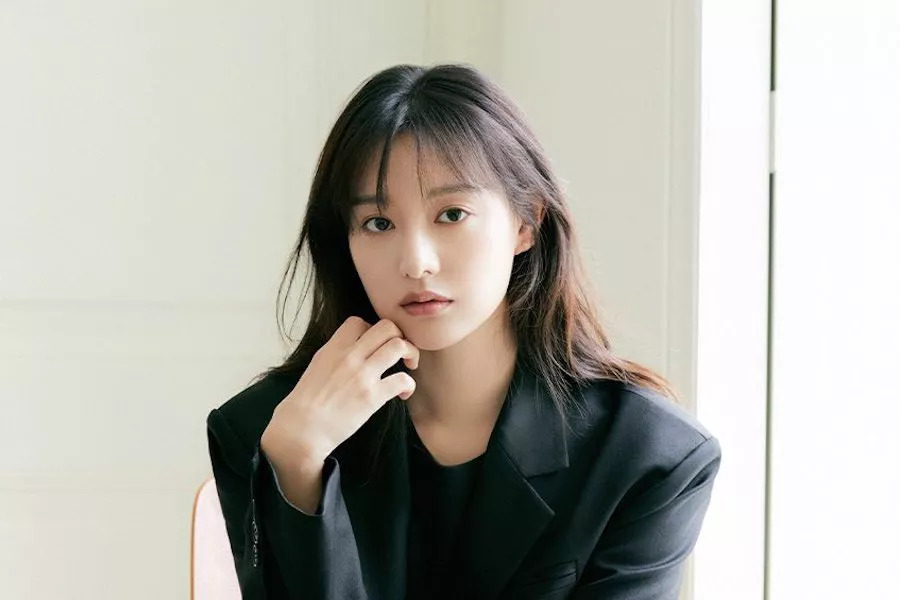 Song Hye-kyu remains one of Korea’s most sought-after actresses. She started her career through modeling at the age of 14. In 1996, she won first place in a modeling contest, which marked the beginning of her career as a model. In 2000 her acting career skyrocketed after she landed a leading role in Autumn in My Heart. She has a growing list of brand endorsements which includes Italian luxury fashion house Bottega Veneta, cosmetic brand Laneige etc. She was appointed as the first Korean global ambassador for Fendi. 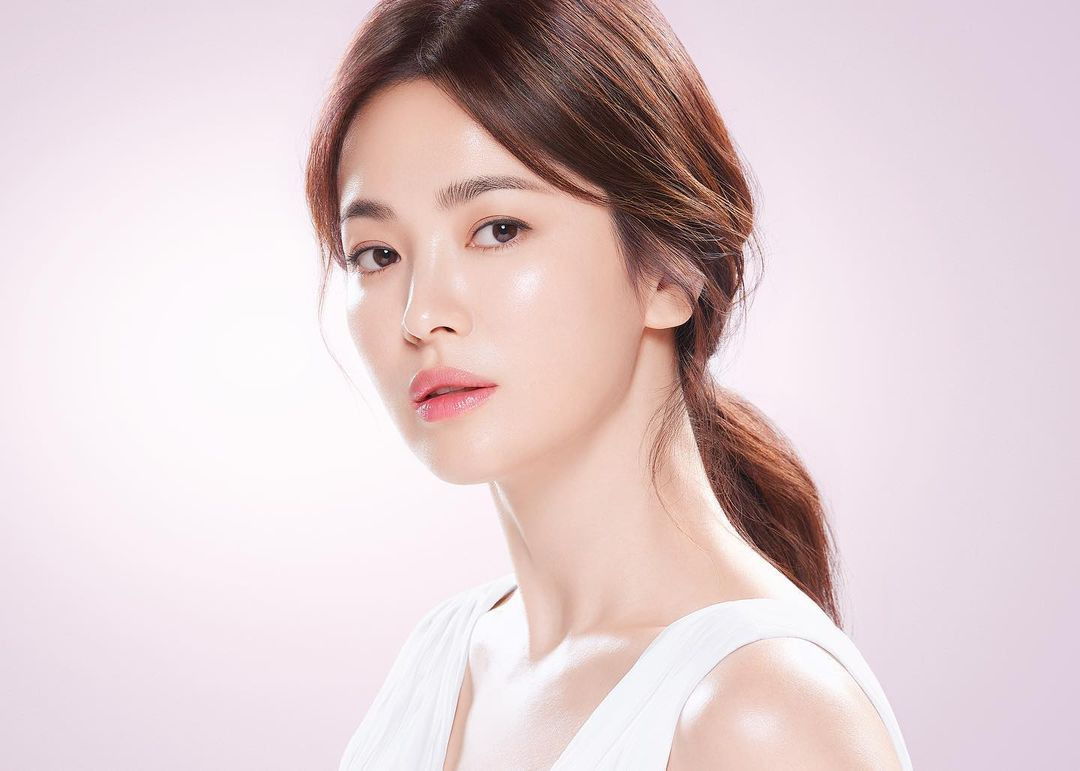 Jung Ho-Yeon’s fan base skyrocketed after starring in the psychological thriller series Squid Games. She has 19 million followers on social media after the show and is now the most followed Korean actress on Instagram. Before this overnight stardom, Jung was a renowned model who turned heads with her iconic fiery red locks on the runway. She started her career at Seoul Fashion Week and even went on to compete in season four of Korea’s Next Top Model. She has posed on the covers of Vogue, W, Harper’s Bazaar, Dazed, and Marie Claire. 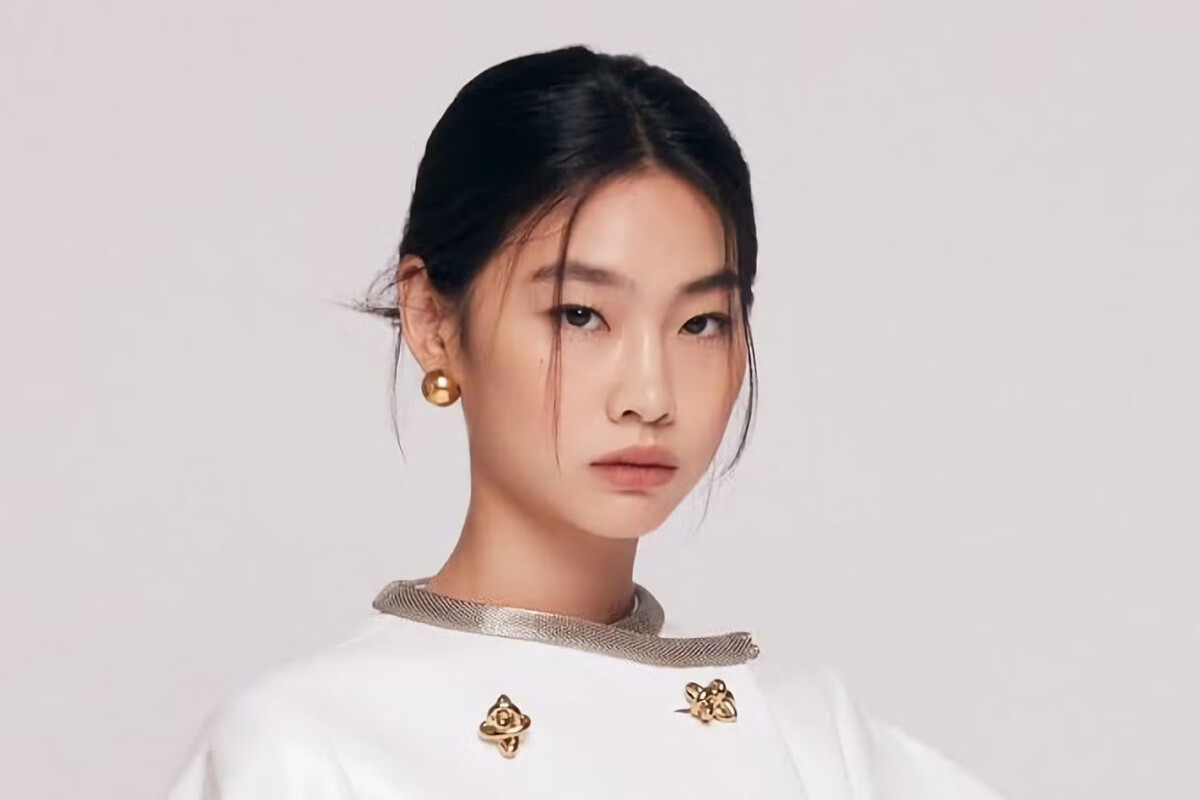