Article: Top 10 Korean Drama Series You Must Watch In 2022 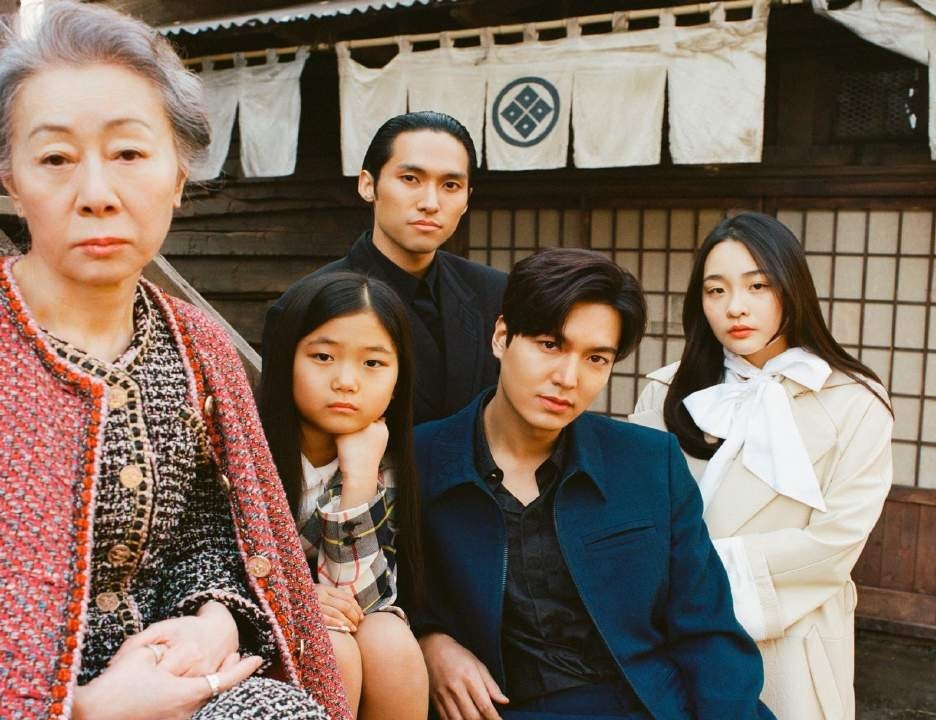 After Squid Games, many people have become more interested in Korean dramas. K- dramas are worth watching if you want to look for a good laugh, a good scare, a good cry, or a good dose of butterflies. While there are already many great must watch dramas from the past years, recently, many new options have been added to that list. From cute, silly romantic comedies to edge-of-your-seat thrillers, K-dramas have it all. The top ten Korean drama series you must watch in 2022 are.

Through the Darkness is a South Korean drama starring Jin Seon-kyu, Kim Nam-Gil, and Kim So-jin. Song Ha Young is a police officer recruited into the Criminal Behaviour Analysis team due to his brilliant thinking. It is actually based on the true story of the first profiler of South Korea. In the series, you are constantly trying to figure out the main culprit and the results. 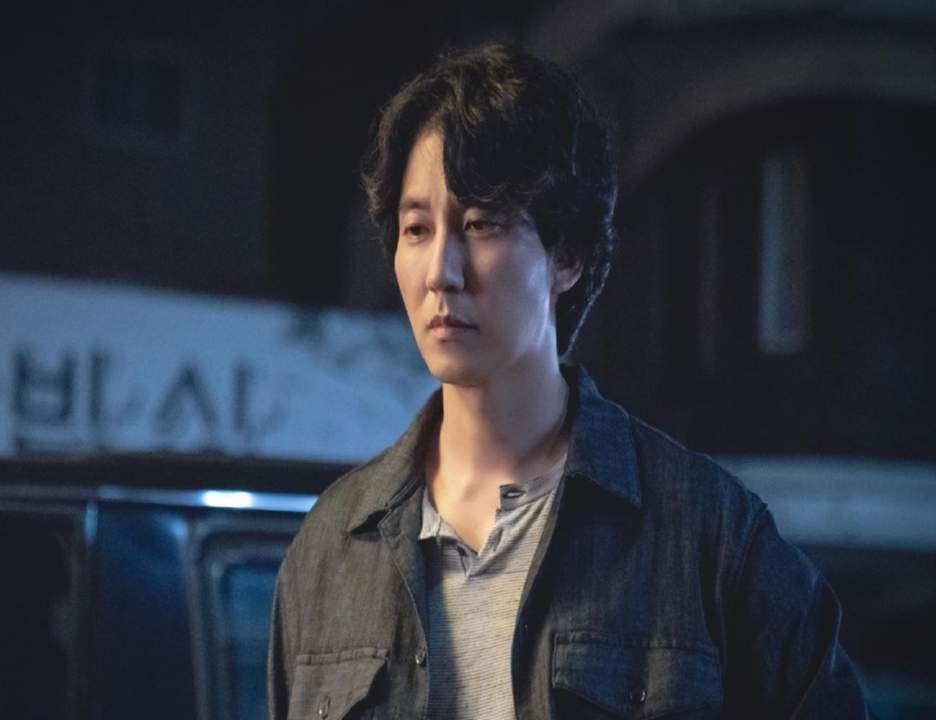 All of us are Dead is a zombie apocalypse horror drama that became one of the highest trending shows. This series almost reached the fame and success of Squid Games, and a second season is being made. The story follows students who are trapped in high school in South Korea, and they try to escape the zombie apocalypse which started due to a failed science experiment. 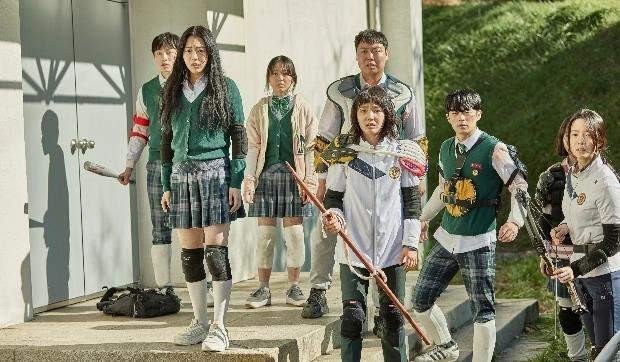 Our Beloved Summer is a South Korean romantic comedy-drama starring Kim Sung- Cheol, Choi Woo-Shik, Kim Da-mi, and Roh Jeong-eui. It follows the story of two rival high school students who shoot a documentary together comparing their lives as the top and bottom-ranking students of their senior class and become a couple later. The show became a hit when it went viral again years later. The two are asked to film another documentary though they haven’t seen each other in years after parting. 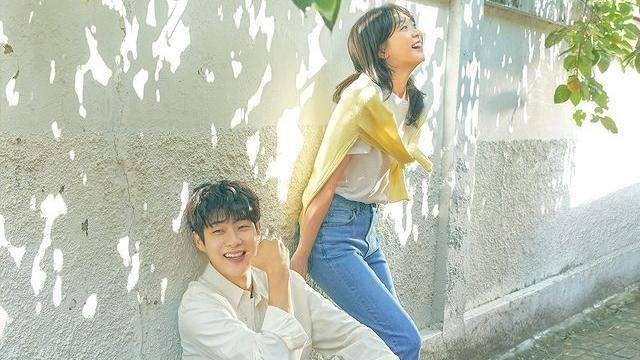 Law School is a South Korean drama. The story is about a professor and his students at the prestigious Hankuk University Law School. They find themselves involved in a case where a professor is found dead during a supervised mock trial class. In these, relationships are tested, rules are bent, and students are left reeling as their professor gets arrested as a suspect. 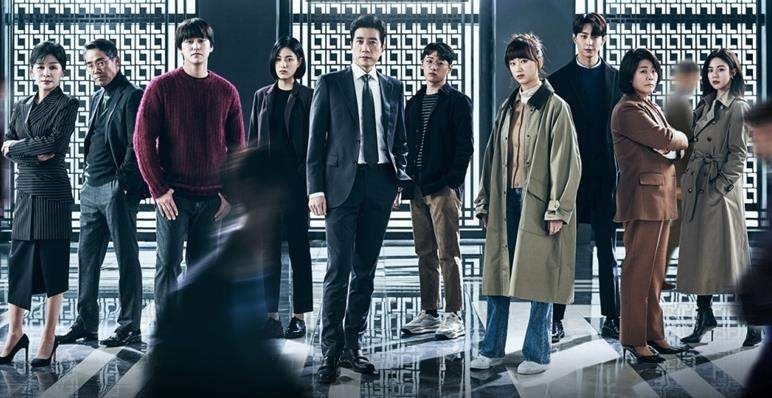 Alchemy of Souls is a South Korean drama. The story is set in a fictional country, Daeho, in which the events are inspired by South Korea’s Jaeson period. The viewers are taken into the realm of the other world and blend romance with fantasy elements. It shows the journey and fates of twisted people and how their souls must adjust to those changes. 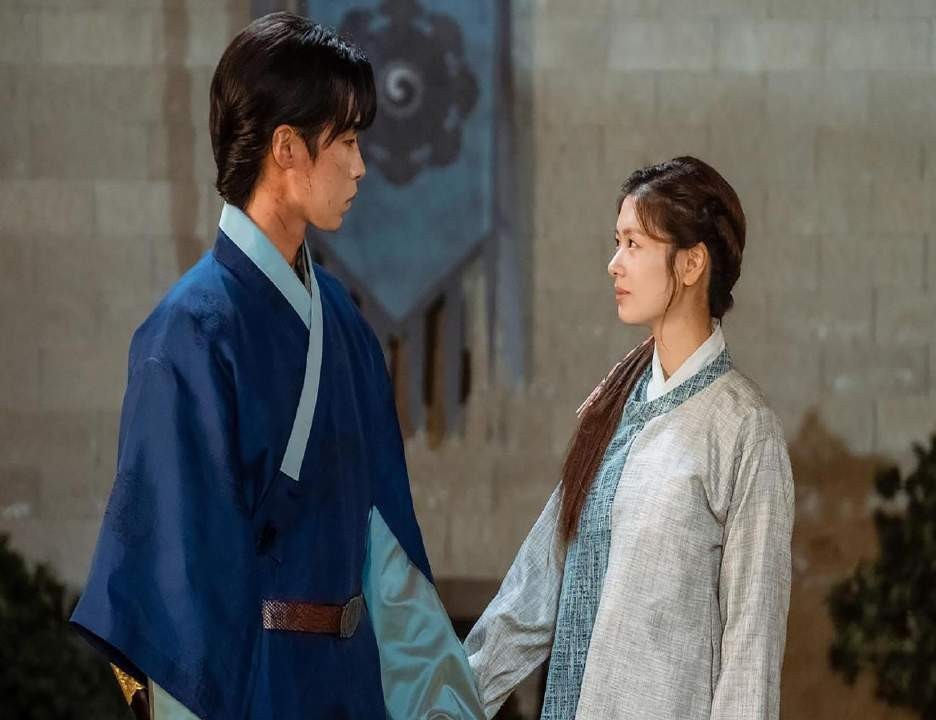 Pachinko is a South Korean drama based on the bestselling novel of New York Times by Min Jin Lee. The story is about a Korean immigrant family set during the Japanese invasion of Korea and shows the devastating effects which continue to influence lives even today. It is arguably one of the best K-dramas starring Lee Min-ho, Jin Ha, and Soji Arai.

Tomorrow is a South Korean drama. Fantasy lovers will love this drama. The story is about death angels and grim reapers who try to save people from ending their lives and take in the dead. Choi Jun-woong, who by accident becomes half human and half spirit, meets grim reapers Goo-Ryeon and Lim Ryung-gu.

Twenty-Five Twenty-One is a coming-of-age 90’s love story starring Kim Tae-Ri and Nam Joo-hyuk. With a beautiful narrative and excellent cast, it is one of the highest- rated dramas. The story is set during the time South Korea was facing a financial crisis. The story shows how characters hope and ambitions crash down. 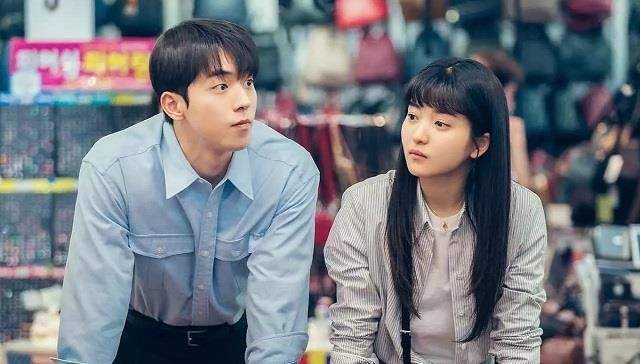 Juvenile Justice is a difficult-to-resist drama starring the enigmatic Kim Hye-soo. Sim Eun-Seok has a particular dislike for juvenile criminals. When she is appointed as the head of the juvenile court, a lot of drama and thrill unfolds. She has to keep her distaste aside while handling severe and sensitive juvenile cases and pass proper verdicts. 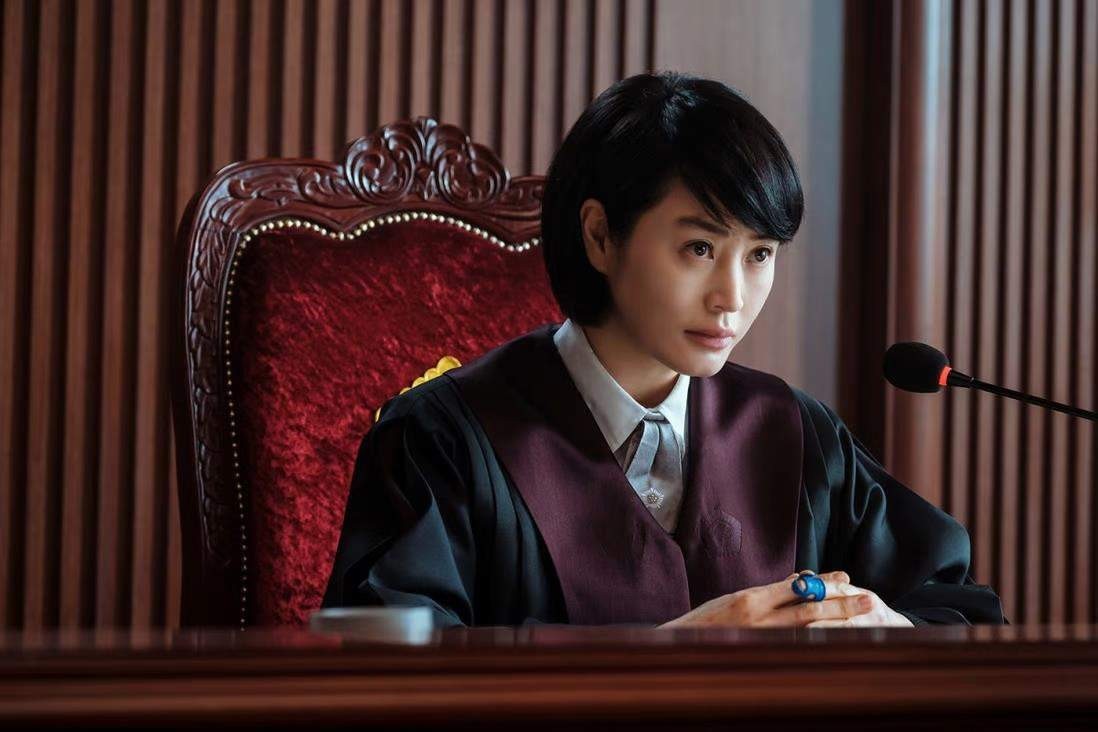 The Silent Sea is a South Korean drama. The story is about a future where water and food are scarce. A group of space explorers gets sent to the moon on a 24-hour mission to try and retrieve samples from a mysteriously abandoned research facility filled with classified secrets. But this journey won’t be as smooth and easy. 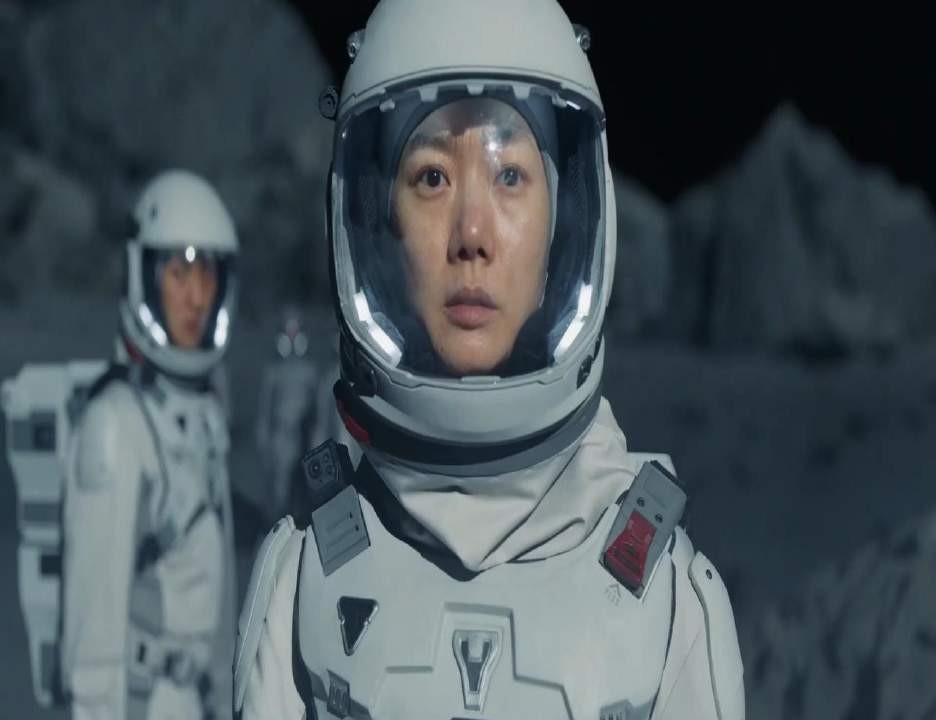