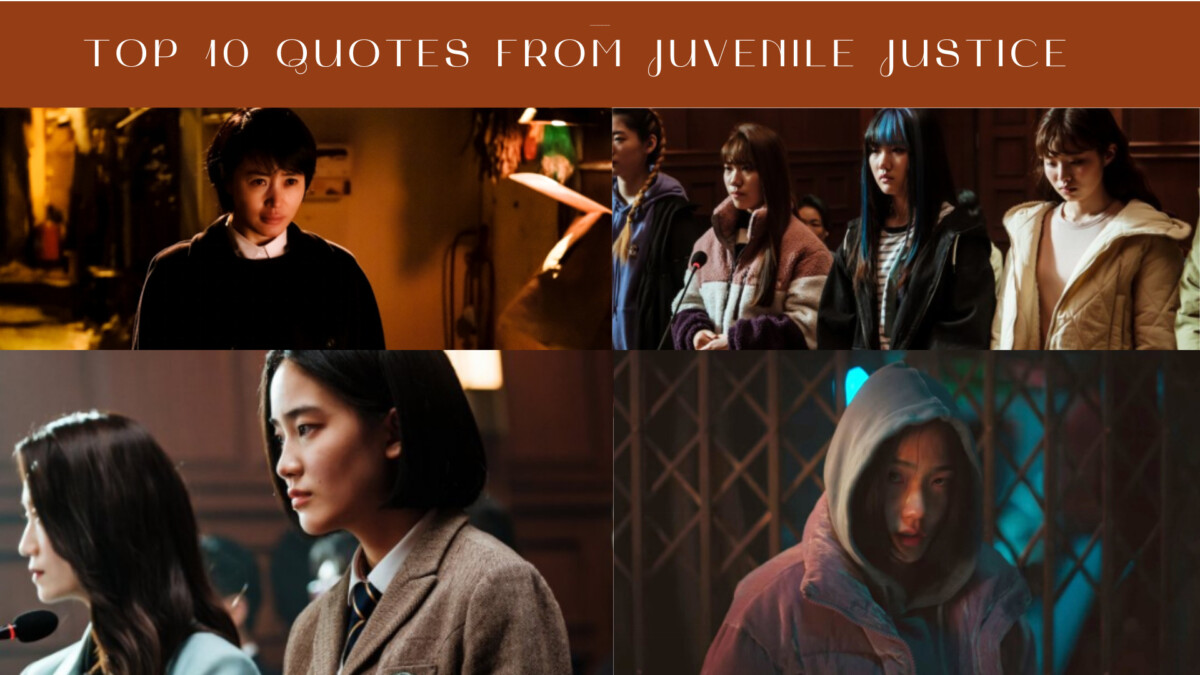 Juvenile Justice takes you on a legal battle where judges have to deal with the crimes committed by the minor. They have to announce the verdict on the crimes committed by them. Judge Sim Eun Seok is a strict and stubborn judge in punishing young offenders. She believes the more immature the offender is, and they are entitled to more punishment. The drama features talented and veteran actresses Kim Hye Soo. The drama deals with a series of cases that showcase the harsh reality kids at a younger age have to face because of a wrong adult. Here are the top 10 quotes from Juvenile Justice.

1. It is true that a child’s family and environment have an impact on them. But in the end, out of all the possibilities available, they were the ones who decided to commit a crime. Not everyone who finds themselves in a difficult situation turns to crime.

Everyone grew up in the harsh and cold realities of the world. It doesn’t give them the authority to commit a crime. 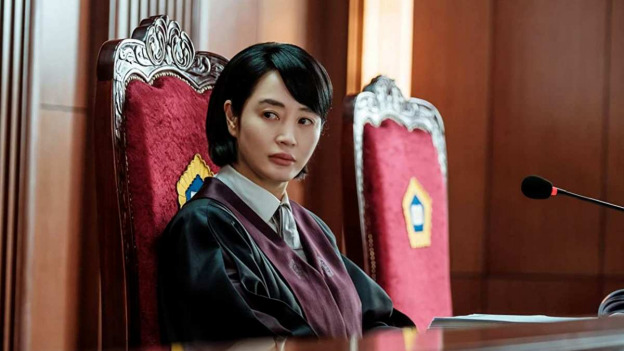 2. She was abused as a child, you know. Such youngsters never mature. Even though time will pass, they will continue to treat themselves badly.

Growing up in an abusive environment affects the mental well-being of a helpless child. It traumatizes them for Life, and no one can heal from it. 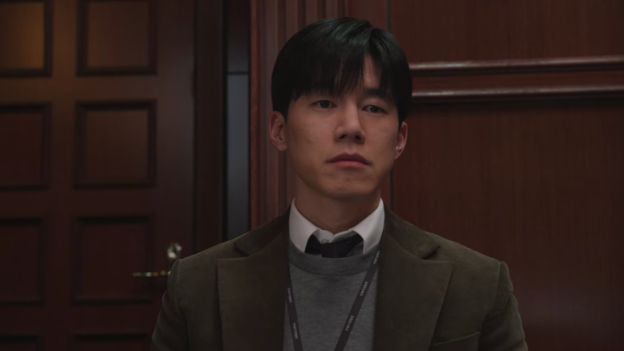 3. A comma, not a period, is what matters in life. Therefore, you don’t need to worry. Mistakes can be made by anyone. You have not failed if you make mistakes. You’re always free to start afresh.

Everyone goes through several failures before reaching success. It’s okay to make mistakes. What’s not okay is to give up. As a human, we should keep trying and building ourselves. 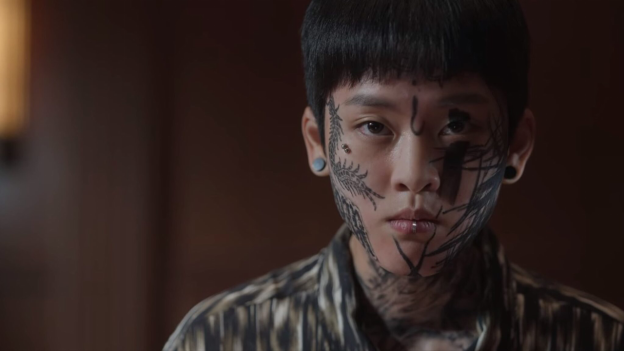 4. Life is not a fairy-tale. No one lives happily ever after. That I can assure you as someone, who’s lived up to this age. Only differences come from whether or not one overcomes one’s limitations.

Life is about living through the harsh realities of this world. No one lives happily ever. There are boring times, and there will be sad times. What matters is that an individual overcomes their fear. 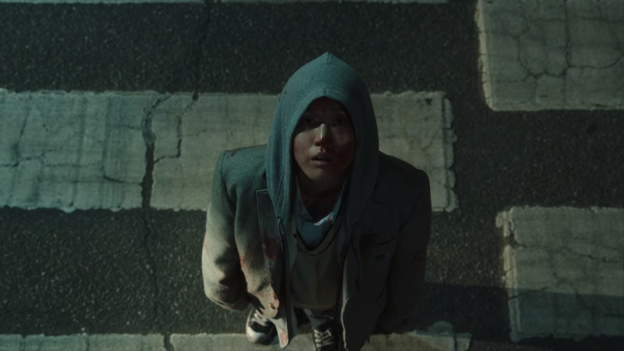 If a child is neglected and aren’t given proper guidance, he can easily deviate from the right path. Every child needs a reasonable adult who can guide them rightly and intellectually. 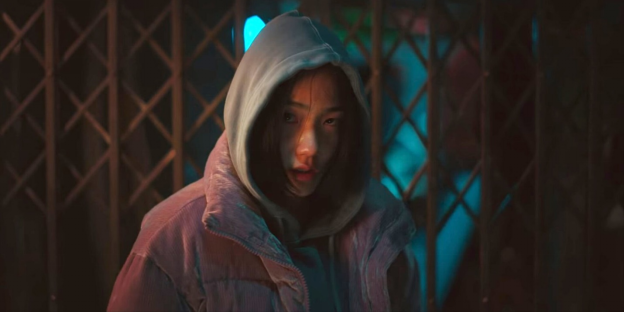 6. There are two basic explanations for why thieves typically conceal their true intentions. One reason is that it’s not in the criminal’s advantage, and another is that there’s frequently another person involved.

Whenever someone commits a crime, it’s either they did it out of rage or to protect someone. The real motive always lies where try to hide the person they want to save.

7. While working at the court, I came to the realization of one fundamental reality. A victim might be anyone. It should be obvious, yet nobody seems to realize it.

Human nature isn’t consistent, and we never know who’s stating the truth or lies. Anyone can be a victim of abuse without even realizing it. Manipulating people can be a form of crime too.

8. There’s only one reason why I lock you up. To make you stand trial. All I want is to show you how a perpetrator can be punished and not the victim who doesn’t deserve it.

The confident lawyer and Judge Sim Eun Seok had proved how she was willing to punish anyone, especially juveniles who commits crimes, without thinking about the consequences. 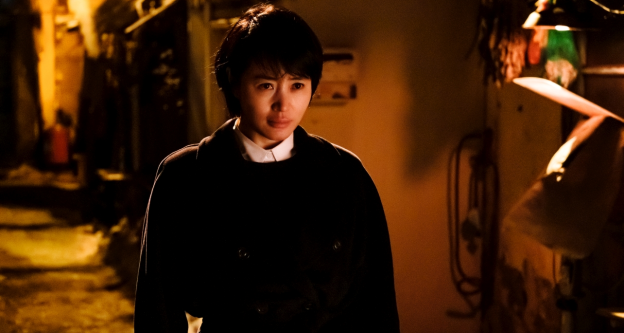 9. When the trial is over, why is the judge still involved? Juvenile law, in my opinion, exists to give problematic children a framework within which they might grow into better citizens.

Judge Sim Eun Seok firmly believes that if young offenders are punished in the first instance, he or they won’t commit such crimes in the future. 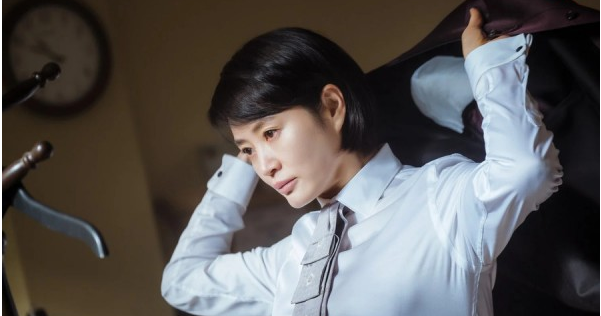 10. Don’t talk back to your elders like a spoiled kid. Don’t be offensive because you are sad. Don’t put your emotions before your words. 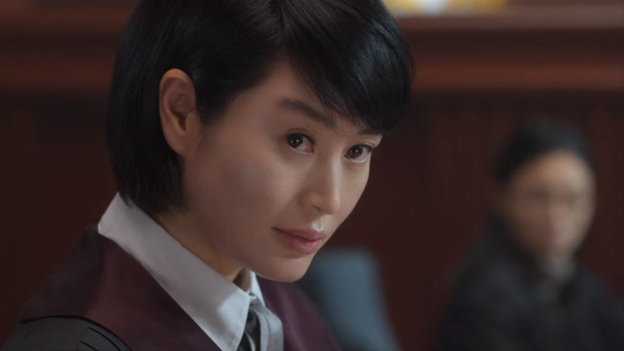