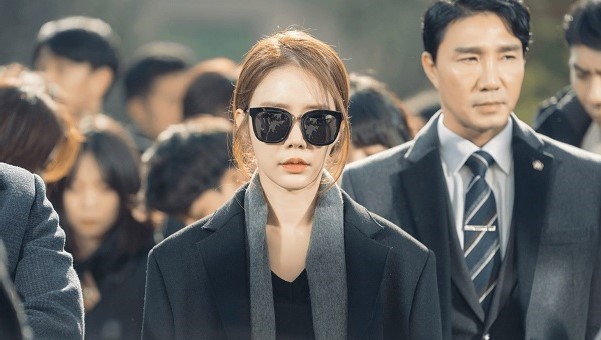 Do you have any questions about K-dramas with wealthy female leads, which are uncommon? We have a list of wealthy women who play leading roles in Korean dramas, including those in which wealthy women dated impoverished men. Men are frequently rich & women come from middle-class or mainly poor backgrounds in Korean dramas. Here is a list of the Top 10 Korean Dramas having Rich Female Leads.

Shin Hye’s sun vision gets lost due to tragedy, which takes away her ambition to become a ballerina. She is the heir to a wealthy family, but after the accident, she becomes angry. Most of her family members do not want her to take over the family business or her sight. They always want her to get portrayed negatively. Throughout the drama, she maintains her sense of style and elegance. 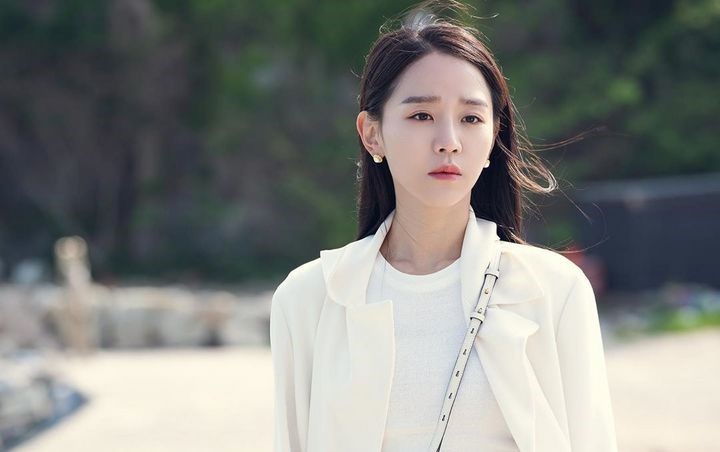 2. Cheon Song-Yi –  My Love From Another Star

Cheon song-Yi is a wealthy, independent woman who knows how to punish her enemies. She is classy, presents herself well, is knowledgeable about current fashion trends, and makes an effort to keep her confidence even in challenging situations. Actress Cheon Song-Yi developed feelings for an alien. Cheon Song-Yi is a fashion icon and one of the most prominently rich female leads. 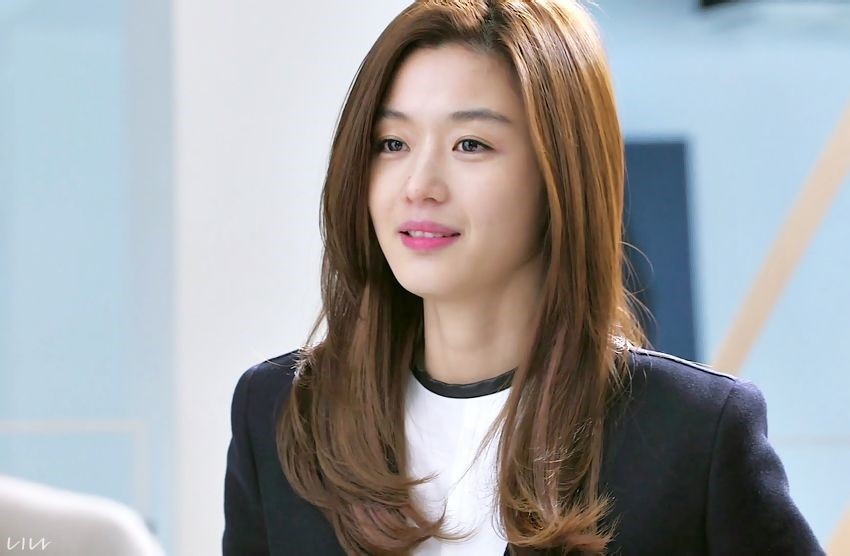 Jang Man-Wol is tied to this world to complete her punishment. She favors leading an extravagant lifestyle. Whatever she purchases, whatever she desires. Ma-Wol is a powerful woman who accesses everything but refuses to buy trash. She is one of those affluent female leads in Korean dramas who will persuade you that you are poor through her shopping. 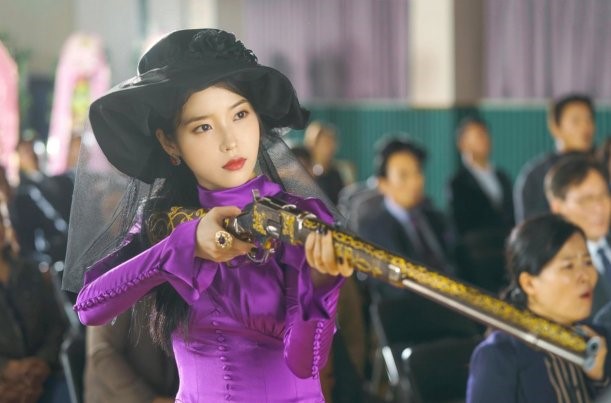 The Soo-Hyung family line is complex, and each member is cunning until she appears on the scene. She is from one of the wealthiest and most corrupt families in Korea. Soo-Hyung maintains her dignity and believes in justice. She is one of those female protagonists in Korean dramas who will use her facial expressions to tell her opponents to stay silent. 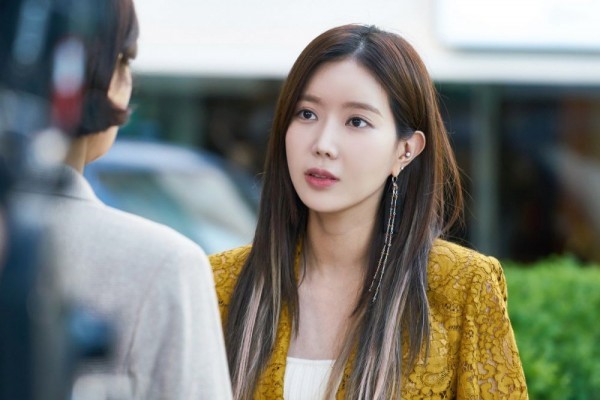 Yoon Se-ri is a South Korean queen group heiress. Her half-brother and his mother hate her existence. When she accidentally lands in North Korea, everyone believes she is dead. But she returns with a splash. She does not compromise on her dignity or her sense of style. 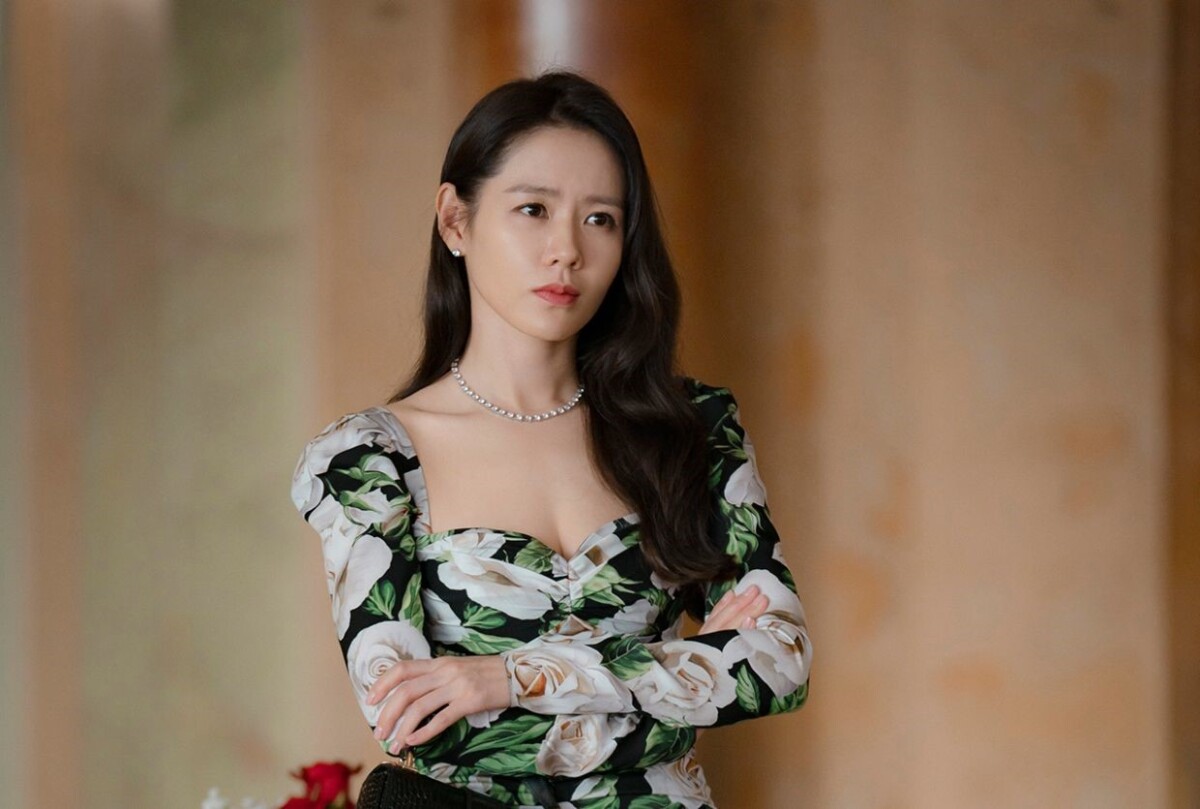 One of those wealthy female stars in Korean dramas, her flawless sense of style impressed everyone. Her fashion sense gets regarded as one of the best among Korean female leads. Ko Moon-young, a caretaker at a mental health facility, is madly in love with Moon Gang-Tae. She showcases her luxury outfits while also maintaining her image. 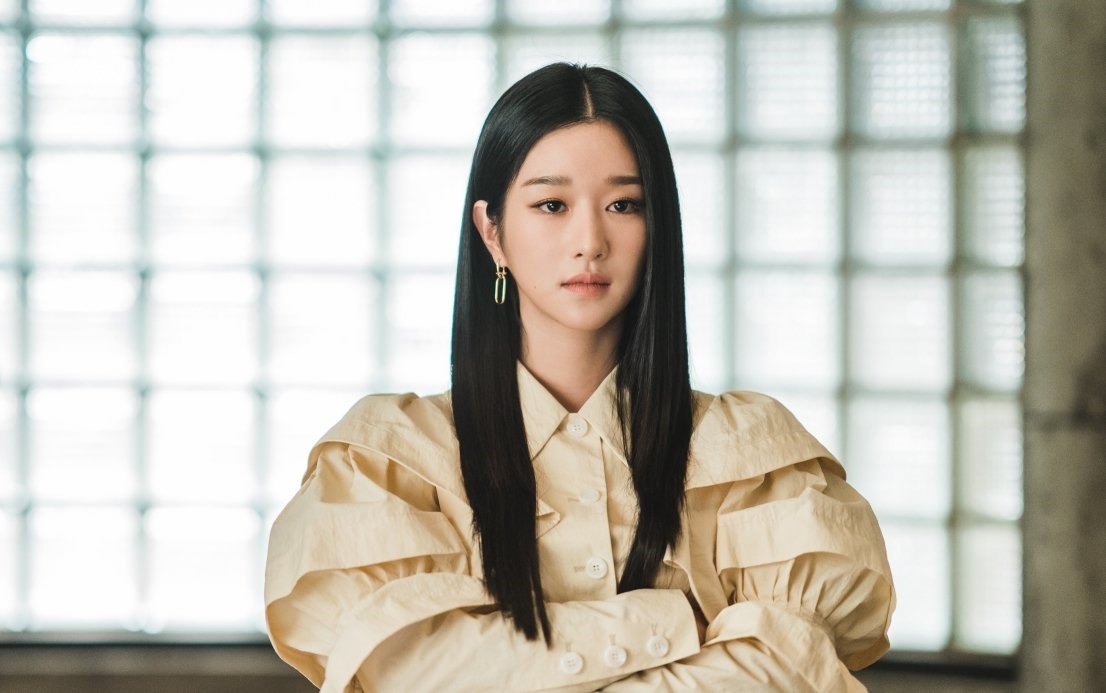 Despite coming from a poor background, Cha Young found success as a prosecutor. She makes a lot of money, and her clothes show it. Whether taking the wrong side or on a risky mission to seek revenge on her father, she always wears a stylish outfit. Her selection of dresses only enhances her grace and beauty. 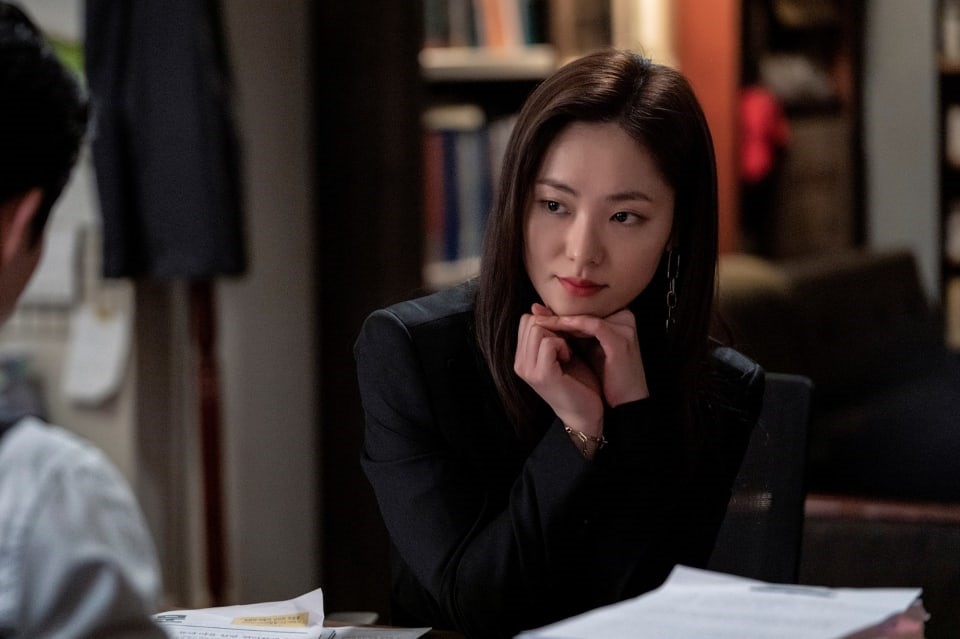 Jo Yi-Seo also has her own money and personality. She does not require anyone’s sympathy or support. She has enough money and self-worth to support herself. She fell in love with a man who seemed to be struggling to sustain his small business. 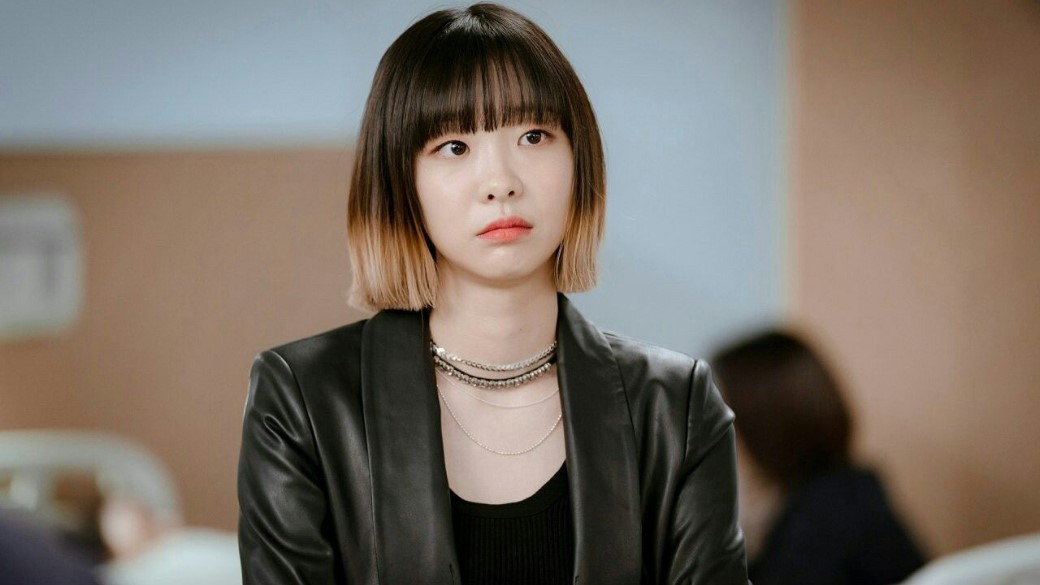 Before a controversy ruined her reputation, Jin Shim was a top actress and incredibly wealthy. She eventually gets the chance to rebuild her reputation, as she must work for a law company. Her sense of style wasn’t affected by the incident, keeping an effort to keep it with expensive clothing and footwear.

One of the best actresses in the Kdrama Beauty Inside is Han Se Gye. She also leads a luxurious lifestyle and is extremely wealthy. She is a kind person at heart and dislikes harassment. But she’s wealthy doesn’t mean she’s a nasty person. Despite having a pure heart, she does not support injustice. 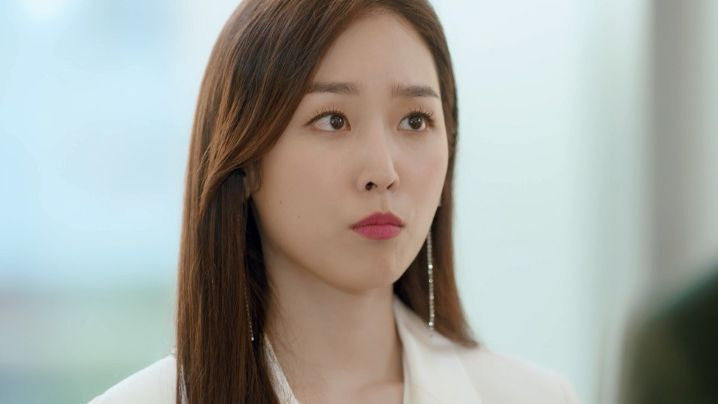