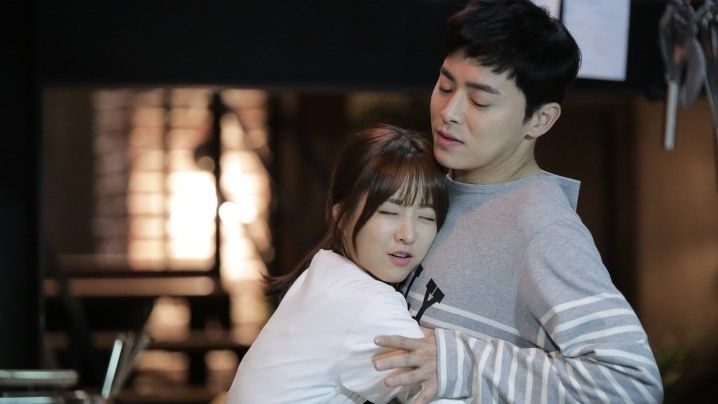 Certain Korean dramas have viewers binge-watching every episode when they seek a romantic story beyond words with a fantasy element. K-dramas on romance range from teen romances to mature love stories and connections between a human and a non-human counterpart. Here is a list of the Top 10 Korean Dramas in which Main Characters Fall in Love with Non-Human Characters.

Kim Shin passed away brutally and achieved immortality, but he is sick of continuing to exist while those around him die before him. Kim Shin has been looking for his bride- a mortal who can pull the sword and end his life. He meets Ji Eun Tak, a cheerful high school student who can see the dead but still maintains her strength. She claims to be the Goblin’s bride and to be able to take away his immortality, but what at first seems to be a simple undertaking becomes more difficult as the two fall in love. 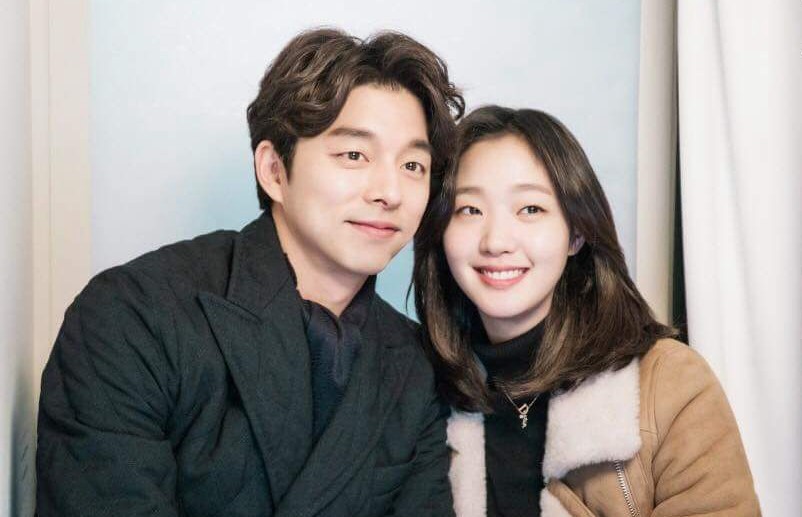 A shy young woman named Bong Sun lacks self-confidence and has no close friends. She has been able to see ghosts from an early age because her grandmother was a healer, but she doesn’t become possessed until she encounters the lustful spirit. Sun Woo is an arrogant chef who displays uncontrolled confidence in his cooking skills. He is unaware of Bong Sun’s crush on him because he has many women around him. However, Bong Sun suddenly begins acting strange, loses her dull personality, and thus becomes immersed in Sun Woo’s thoughts.

Sol Ah, a graphic designer in her mid-20s, has always had a love-hate relationship with cats and hopes to one day write webcomics. But it soon becomes clear that the friendly cat Sol Ah brings home isn’t just any cat. He has a human form, and his name is Hong Jo. Hong Jo develops a special affection for Sol Ah and makes enormous efforts to keep his human identity a secret from her. He quickly shows that he’ll go to any extent to stay close to her. 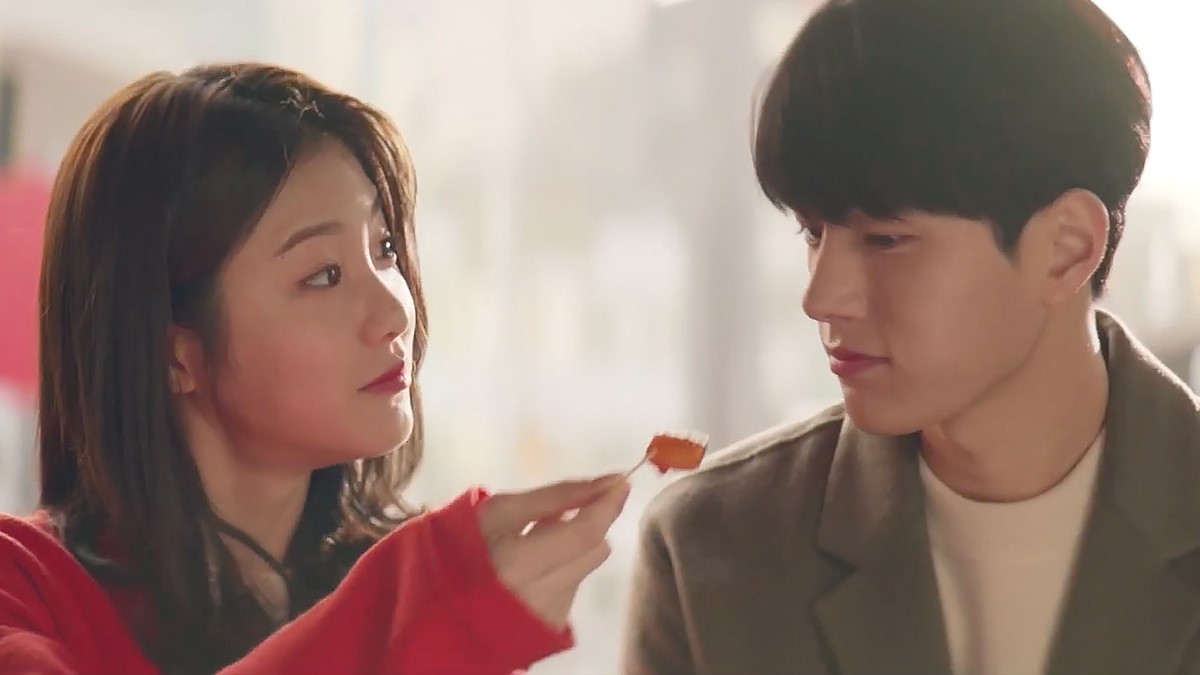 When the actual Nam Shin goes into a coma, the artificial Nam Shin III must pretend to be the son of a wealthy family. Oh Ro Ra, the mother of Nam Shin, who is brilliant in brain technology and artificial intelligence (AI), makes an android that resembles her son and has it grow up in Nam Shin’s place. The android Nam Shin III the third generation heir to the PK organization must learn how to take over for Nam Shin when he is disabled after that accident. 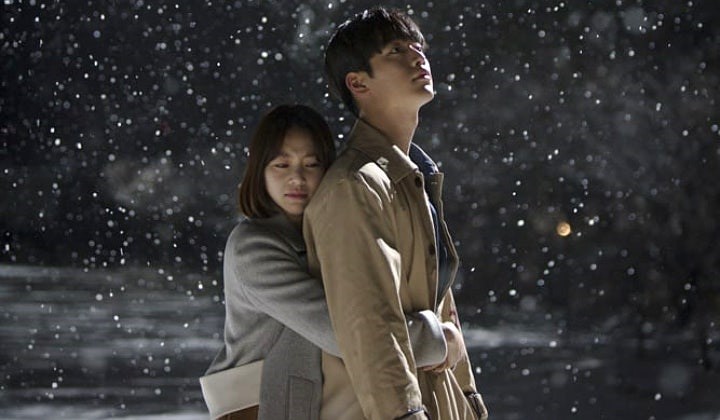 5. My Love From The Star

Do Min Joon is an alien who arrived on Earth 400 years ago, during the Joseon Dynasty. His physical traits, which include his near-perfect appearance and better vision, hearing, and speed, are enhanced. He later finds out that he only has three months left on Earth. And it’s at that point that he meets Cheon Song Yi, the biggest Hallyu star in Korea. 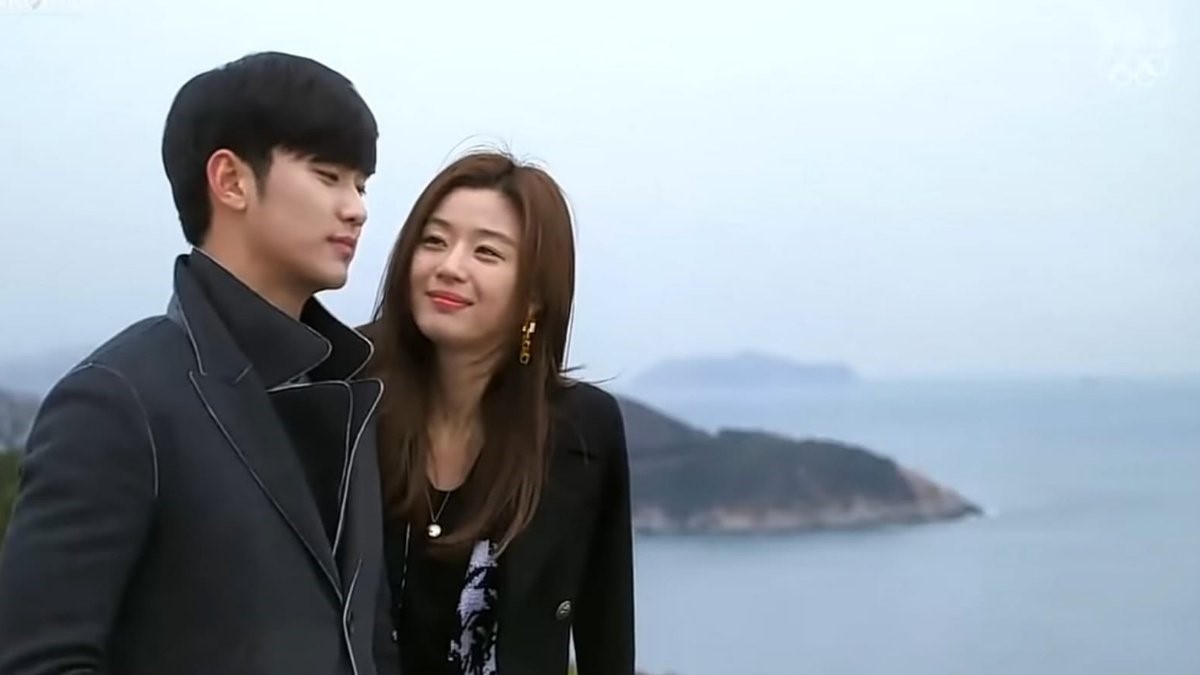 6. The Legend Of The Blue Sea

Shim Chung, a mermaid, comes to modern Seoul in search of her true love, Kim Ryung, a nobleman’s son from the Joseon Dynasty. Shim Chung, who has nowhere else to go, is taken in by Joon Jae, who discovers Jo Nam Doo and Tae Oh, two of his con artists, hiding in his house.  Cha Shi Ah, a KAIST researcher who studies ancient artifacts, appears as Joon Jae’s competitor for Shim Chung’s love. 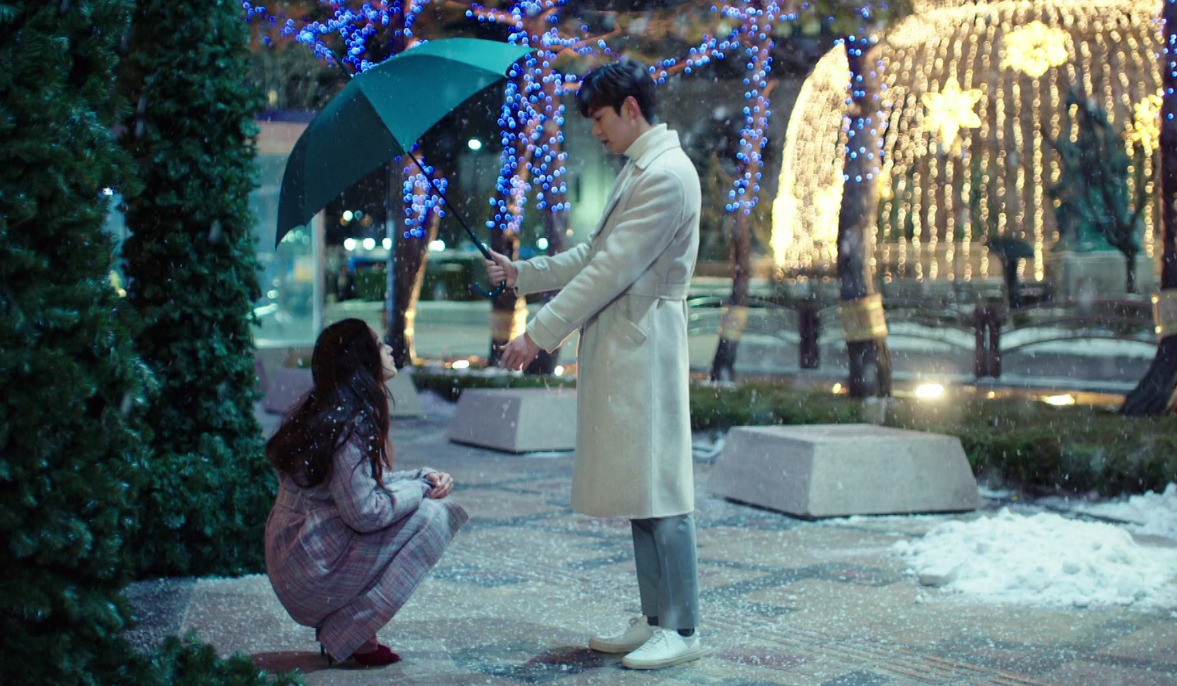 Son Oh Gong and Ma Wang are at odds with one another as they search for a true light in a world where evil rules. The two meet again in a tragic encounter after signing a contract 25 years ago that allows Seon Mi the right to call Son Oh Gong for help whenever she needs it in exchange for releasing him. Son Oh Gong fulfills his duty as Seon Mi’s guardian, the young girl he first met years ago. 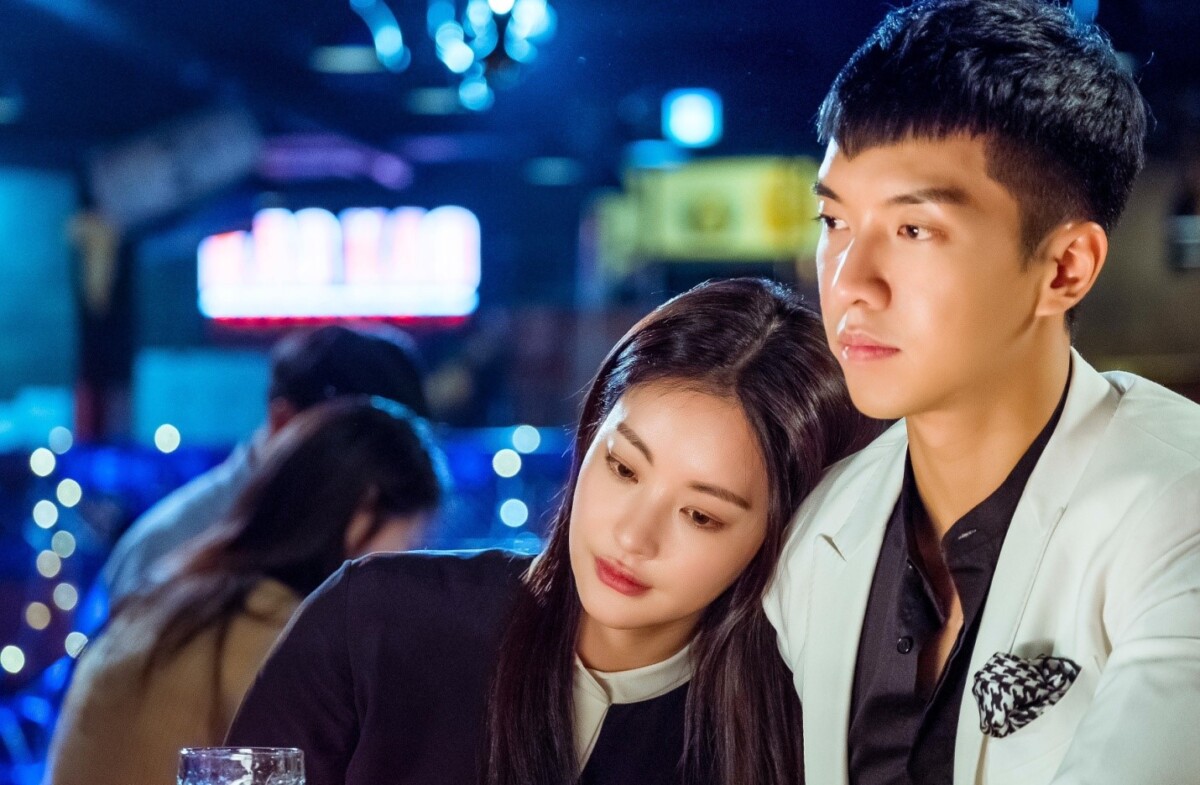 8. My Girlfriend Is A Gunmiho

Cha Dae Woong is a carefree university student who wants to become a well-known actor. When Dae Woong goes to a temple, he accidentally releases a Gumiho, a nine-tailed fox locked in a painting for 500 years. In his hurry to escape, Dae Woong hurts himself badly, but the Gumiho takes the form of a beautiful woman and saves him. The Gumiho then requests him to help her change into a human and teach her proper human behavior. Their bond develops deeper through time as they grow to love one another. 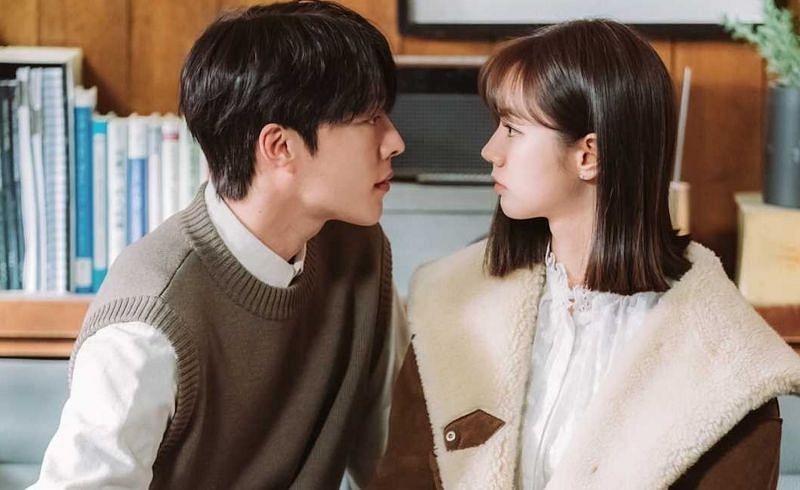 Jang Man Wol, a greedy, dishonest soul who has spent the last thousand years serving as the establishment’s CEO, is in charge of this hotel. To prevent her from going insane and causing herself harm out of anger, hatred, and a desire for revenge, Man Wol is bounded to the hotel by a deity. Goo Chan Sung’s appearance takes an unexcepted turn in the story. Chan Sung has to run the Hotel del Luna because of the agreement his father made with Man Wol years ago,

10. Tale Of The Nine-Tailed

Many centuries ago, the legendary nine-tailed fox Lee Yeon sta in the city. He gives out supernatural beings that cause the mortal world to transform into human form. His true objective is to track out his first love’s reincarnation. Nam Ji Ah is a producer working on a program that explores urban myths.  He will use his life form as a tool in his game of seduction, promising to fulfill their demands while tricking them into paying a high price for their greedy dreams. 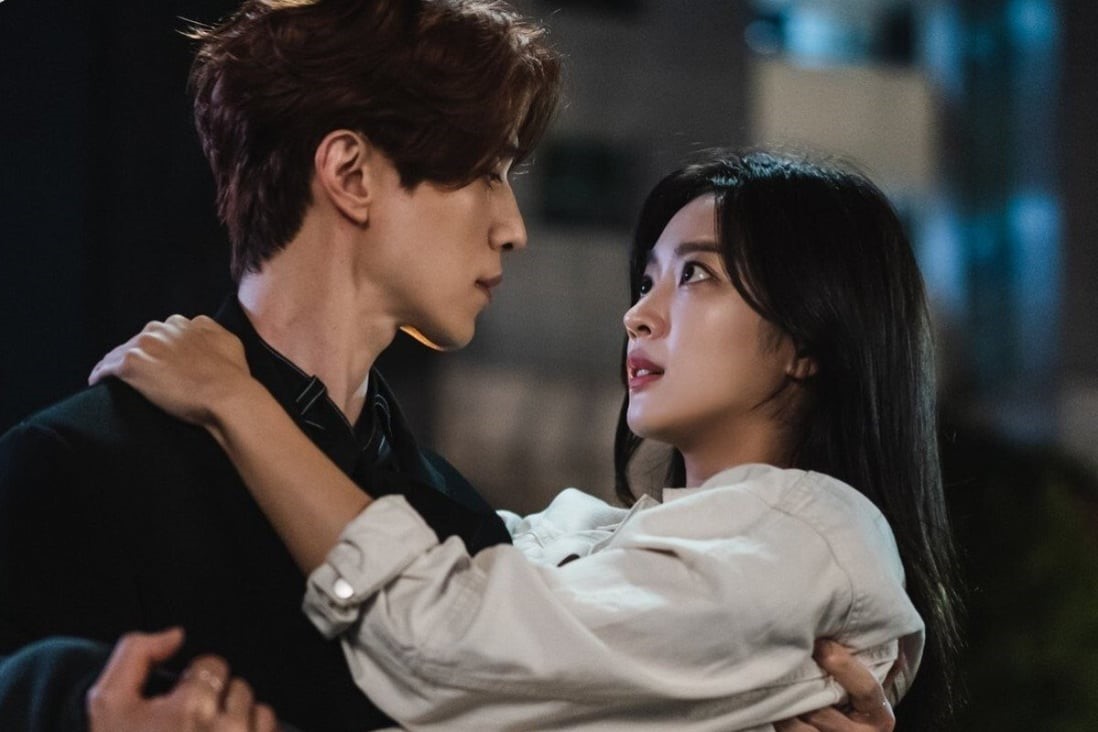 A Korean Odyssey Are You Human Too? Goblin Hotel Del Luna Meow The Secret Boy My Girlfriend Is A Gunmiho My Love From The Star Oh My Ghost Tale of the Nine Tailed The Legend Of The Blue Sea