Article: Top 10 Korean Celebrities Who Have Visited The Philippines 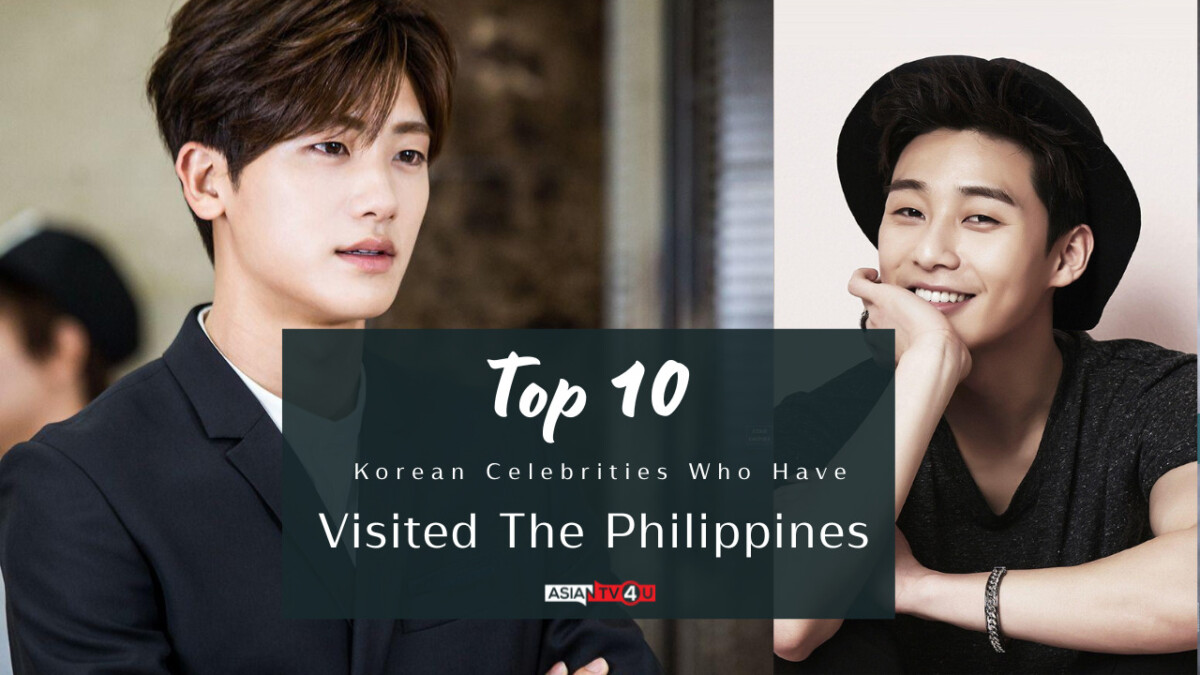 Since the popularity of K-dramas and the K-pop industry soared in the mid-2000s, Koreanactors and singers have made frequent vacation excursions to the Philippines, with themajority of them freely discussing their experiences.
These five Korean celebrities&#39; preferred Philippine holiday destinations areCebu, Batangas,Palawan, Boracay, and Bohol. These locations are about discovering shores, resorts,aquatic pursuits, outdoor experiences, and even local food.So, below listed are the top 10 Korean celebrities who have visited the Philippines.

Park Seo Joon and Lee Hyun Woo, another actor, traveled to Boracay in 2014 for apicture shoot for Vogue Girl. Then, this Korean actor returned to the Philippines after afive-year absence. He remained in Manila this time around. PSJ visited Greenbelt and The Peninsula Manila while on business and created a video blog about it. 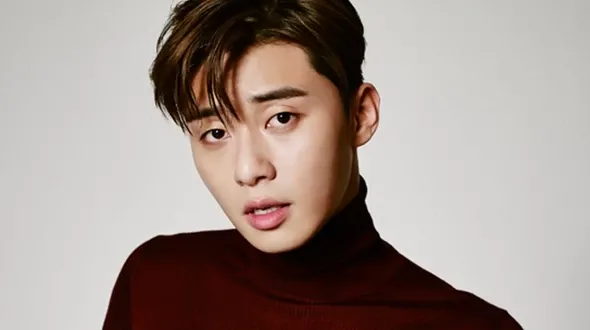 A South Korean actor named Park Hyung Sik visited Cebu. Park Hyung Sik, regarded as one of the top Korean actors, attended a successful fan event in Manila in 2019. And then immediately traveled to Cebu for vacation. He stayed there for three days. He wents wimming in the open ocean and diving. His fans in The Philippines are anxiously awaiting his return after the trip he made before joining the military.

Another South Korean actress who has vacationed abroad, Son Ye Jin, did so in thepast. She visited Palawan in the Philippines. She traveled with her family to PuertoPrincesa. While Ye Jin was pursuing fame with Crash Landing on You, photos from her visit went viral. Ye Jin stated that she would want to travel to Boracay after Palawan. 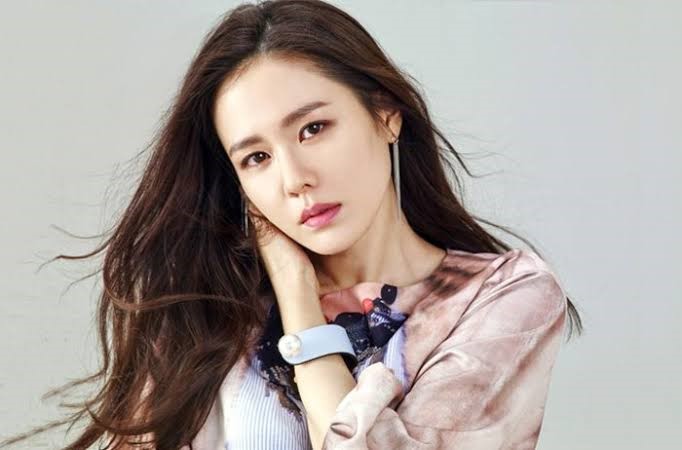 Lee Min Ho is the only Korean actor with genuine affection for the Philippines. Would you think he has already visited the Philippines five times—instead of simply once, twice, or even three times? There was a mix of business and vacation travel. He has traveled to both Manila and Boracay. Lee Min Ho also recalled being drawn to a Filipina in 2014. 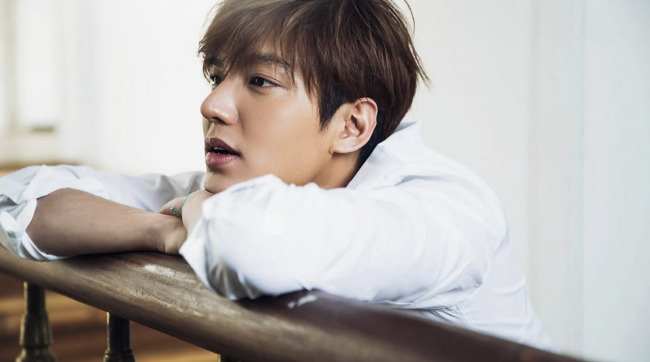 As a reward for finishing their play in 2016, Park Bo Gum traveled to Cebu with the castof the K-Drama Love in the Moonlight and experienced some of the Cebu island topattractions. Three years later, Park Bo Gum visited the Philippines for a fan event when he had thatpriceless conversation with Anne Curtis, a well-known Filipina. 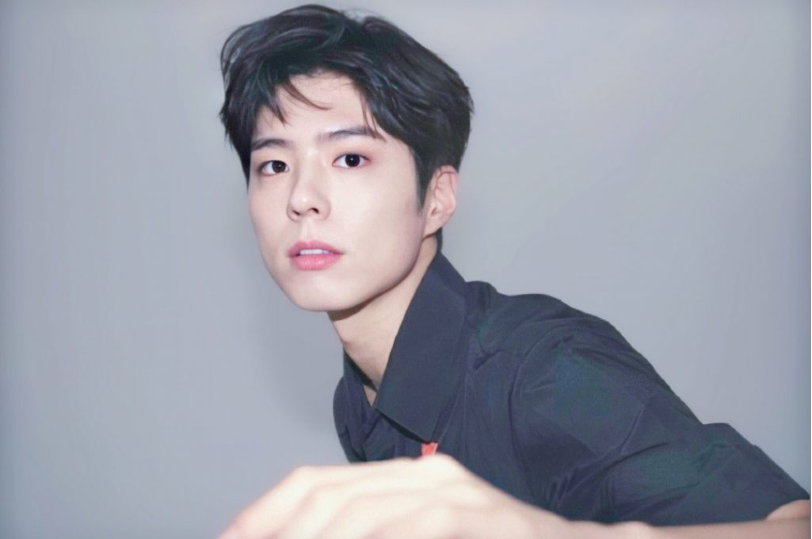 Along with co-star Jo Bo Ah, prominent Korean actor Park Hae-Jin traveled to Manila to shoot some sequences for his k-Drama Forest. He visited Manila&#39;s renowned Walled City, popularly known as Intramuros, outside business hours. They went to Illustrado for dinner, viewed the Manila Cathedral, and enjoyed solitary night-time strolls. He traveled on a kalesa and a tricycle. Taking advantage of the show&#39;s popularity, My ID Is Gangnam Beauty got a chance to visit the Philippines. In 2018, Im Soo-Hyang and Cha Eun-woo traveled to Cebu with the rest of the cast. They undoubtedly liked seeing Cebu&#39;s beaches and even wore shirts that proclaimed Cebu as they walked around Ayala Center Cebu. 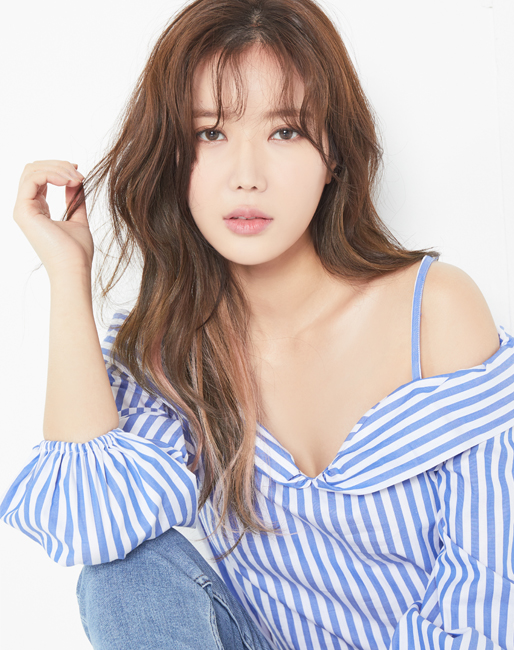 Boy band B1A4 member Sandeul, a singer-performer also went on a personal trip to theVisayas. To be more precise, he traveled to the island of Bohol and engaged in cliffleaping at Kawasan Falls. Then he went on the Loboc River Cruise to relax after his extreme venture. 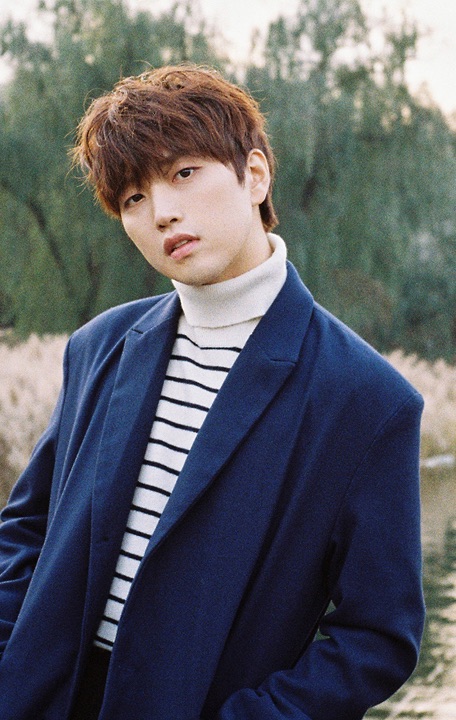 Sehun from EXO visited Batangas. In 2017, he visited for a very short weekend
getaway. Despite keeping his exact location a secret, he kept fans updated through photos of himself taking advantage of the resort&#39;s luxuries, including an infinity pool, a stunning sight of the surroundings, and steady stretches of secluded, undeveloped beaches. 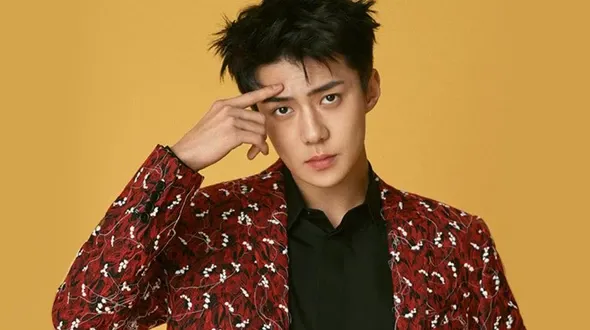 In 2019, Taemin from Princes of K-pop, also known as SHINee, Kai from Exo, Ha
Sungwoon from Wanna One, Ravi from VIXX, and Timoteo from HOTSHOT traveled to Cebu. They are known as The Padding Squad. They participated in beach activities, snorkeling, diving, cliff jumping, and even canyoneering at Kawasan Falls as part of their trip emphasis on water sports.
As well as Fort San Pedro and Magellan Cross, Kai enjoyed visiting the historical churches in Cebu port and the area around it. 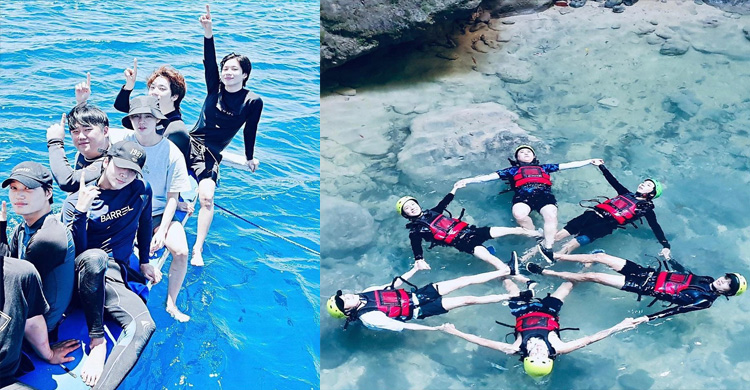