Article: Top 10 Korean Celebrities Who Are Non-Koreans By Birth 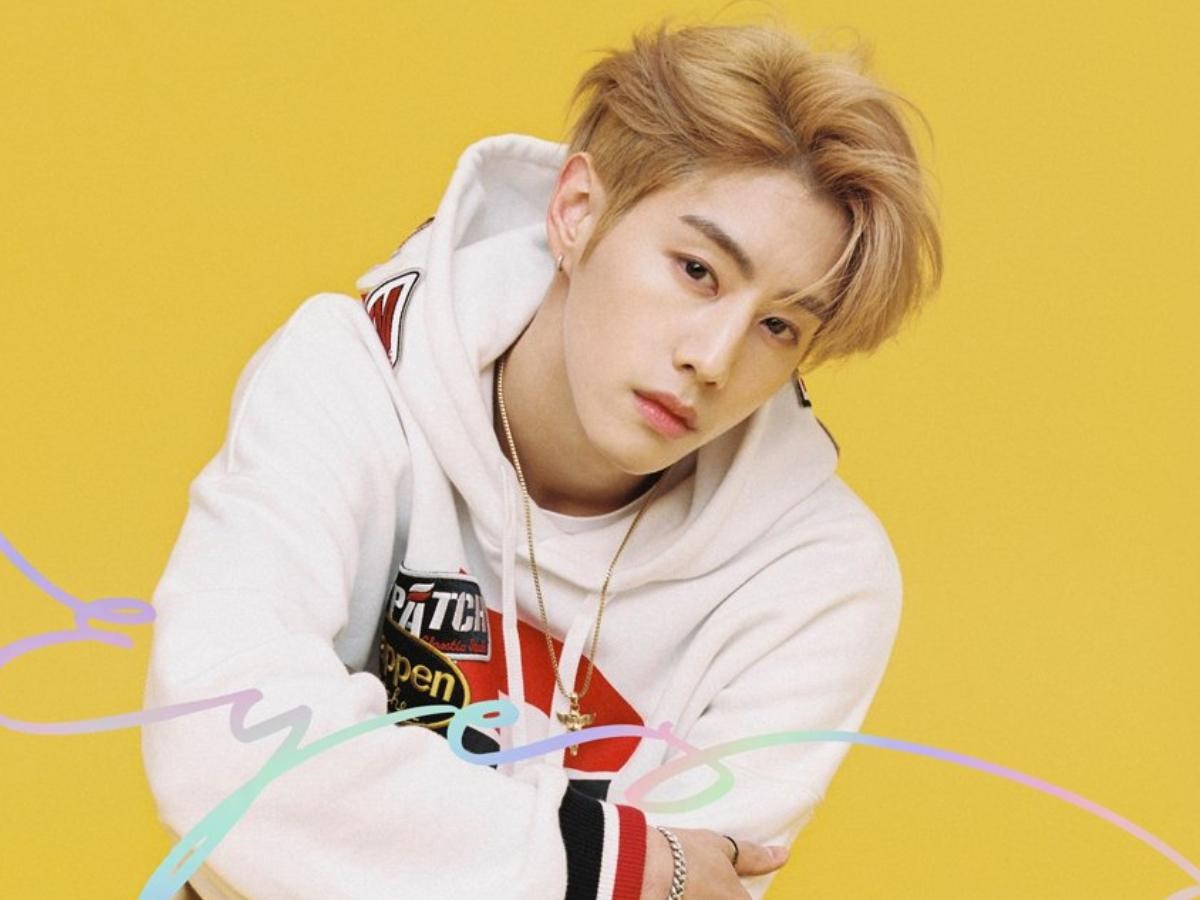 Roseanne Park, professionally known as Rose, is a New Zealand-born South Korean singer and dancer. On 11 February, 1997, she was born in Auckland, New Zealand. She spent her best childhood days in Australia. After signing with YG Entertainment, she came to South Korea to pursue her career. She completed her primary studies at Kew East Primary School, Melbourne, Australia. She went to Canterbury Girl’s Secondary College in Melbourne to study law. She soon dropped out of college after being selected for the auditions conducted by YG Entertainment. She made her debut in the group Black Pink in 2016. 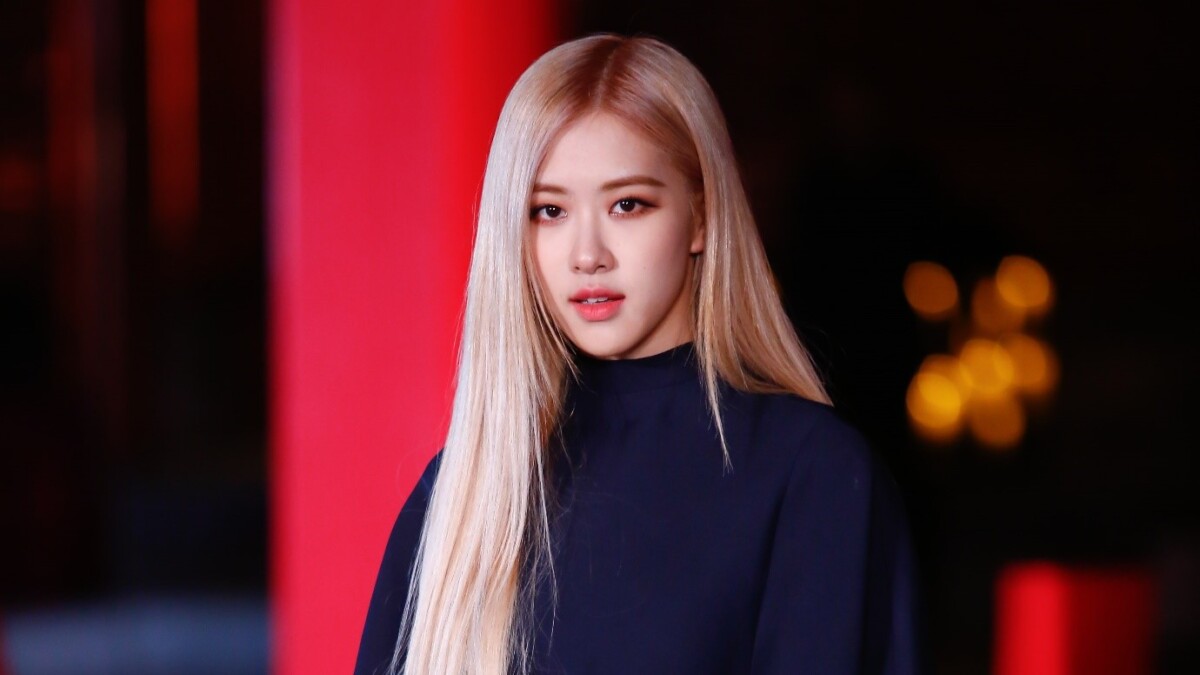 Lalisa Manobal, professionally known as Lisa, is a rapper, singer, dancer, and one of the members of the world-famous girl group band Black Pink. She was born on 27 March 1997 in Buriram Province, Thailand. She is an only child born to a single mother. Her stepfather is a renowned chef currently working in Thailand. Lisa auditioned for YG Entertainment when she was merely thirteen years old. In 2016, Lisa debuted in the girl group band Black Pink. 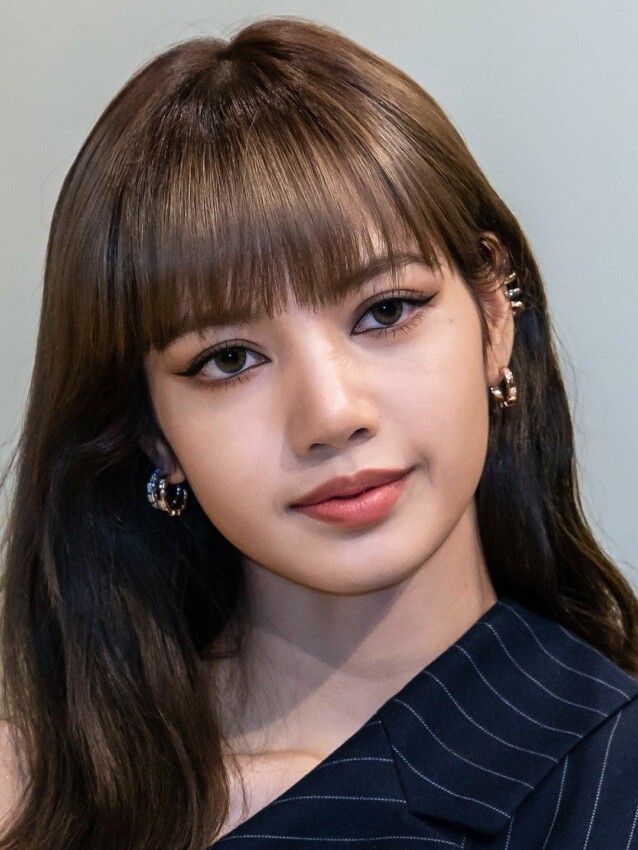 Eric Nam is a renowned singer, songwriter, and television host. On 17 November, 1988, he was born in Atlanta, Georgia, United States. He completed his schooling at The Lovett School in 2007. He had International Studies as his major and graduated from college at Boston College in 2011. He first worked as a Business Analyst at Deloitte Consulting in New York City. Then he decided to shift his career path to the entertainment industry. After a viral song cover, a leading entertainment media house in South Korea invited him to come and audition for a singing reality show. He performed pretty well in the competition, and then soon, he was signed under B2M Entertainment in South Korea as a solo artist. 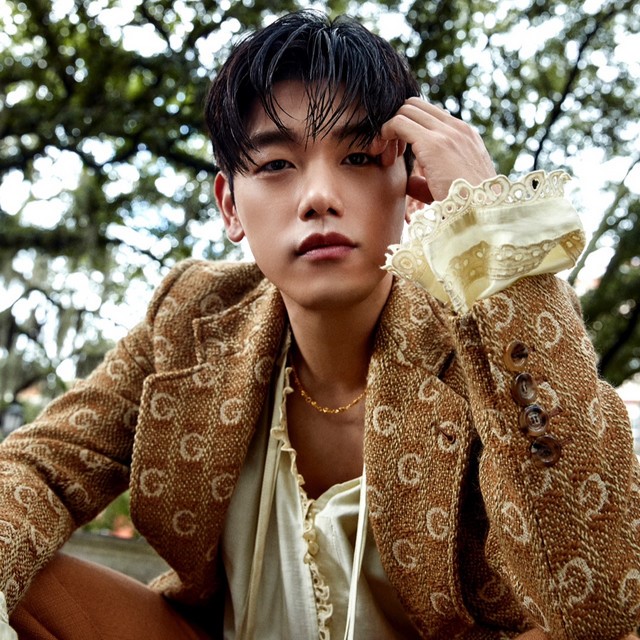 Amy Lee, professionally known as Ailee, was born on May 30, 1989, in Denver, Colorado, United States. She works as a singer and a songwriter. In 2010, Ailee moved to South Korea after signing up with YMC Entertainment. She has spent most of her childhood in New Jersey and went to Palisades Park High School. She went to Pace University to study communications but soon dropped out to pursue her music career. She has released numerous hit songs and has been a part of many music concerts. 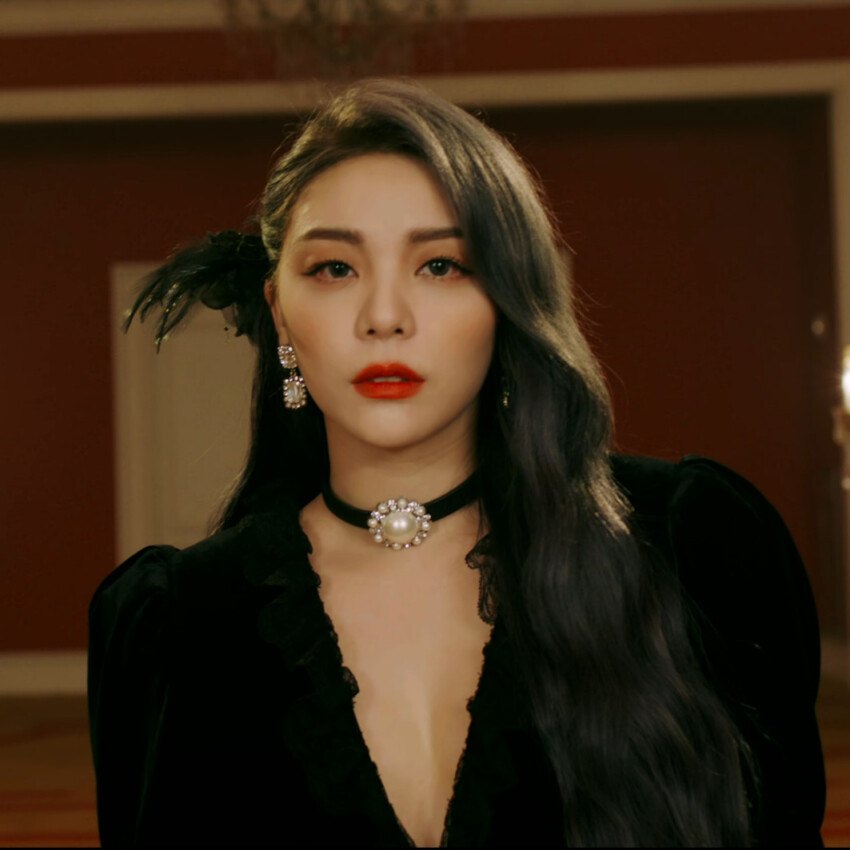 Henry Lau is a singer, songwriter, musician, actor, and record producer. On 11 October, 1989, he was born in Toronto, Canada. He was born into a Hong-Kong descent father and a Taiwanese mother. He completed his schooling at multiple schools, firstly at Heights Junior High School, then North Toronto Collegiate Institute, and A.Y. Jackson Secondary School. In 2007, he appeared as a violinist in the South Korean group Super Junior’s music video. In 2007, he debuted as a band group through SM Entertainment Label in South Korea. 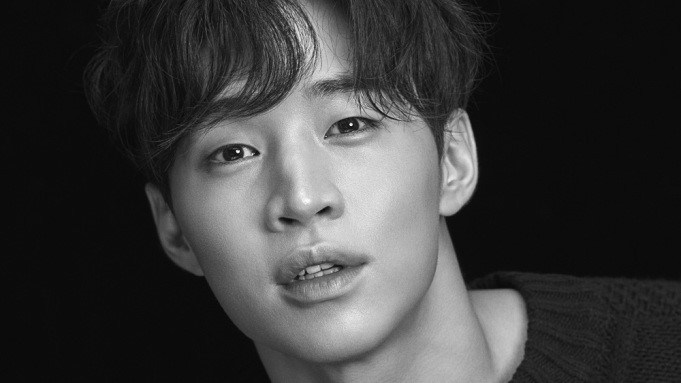 Mark Tuan is a rapper, singer, songwriter, and model. On September 4, 1993, he was born in Los Angeles, California, United States. He was born into a Taiwanese descent family. He went to Arcadia High School in Arcadia, California. He first spotted by a scout of JYP Entertainment and was invited for auditions. He had no plans for a musical career, but his friends and family encouraged him to grab the opportunity, and so he shifted to South Korea to pursue his career. In 2014, he debuted as a member of the K-POP boy band GOT7.

Wong Yuk-Hei, professionally known as Lucas, is a singer, model, and rapper. On 25 January, 1999, he was born in Hong Kong. He was born into a Chinese and Thai descent family. He went to the Tung Wah Group of Hospitals, Yow Kam Yeun College. He was first spotted by a scout of SM Entertainment in South Korea after he qualified for an audition held in Hong Kong. In 2017, he first appeared as a member of SM Rookies. In 2018, he made his official debut with NCT. 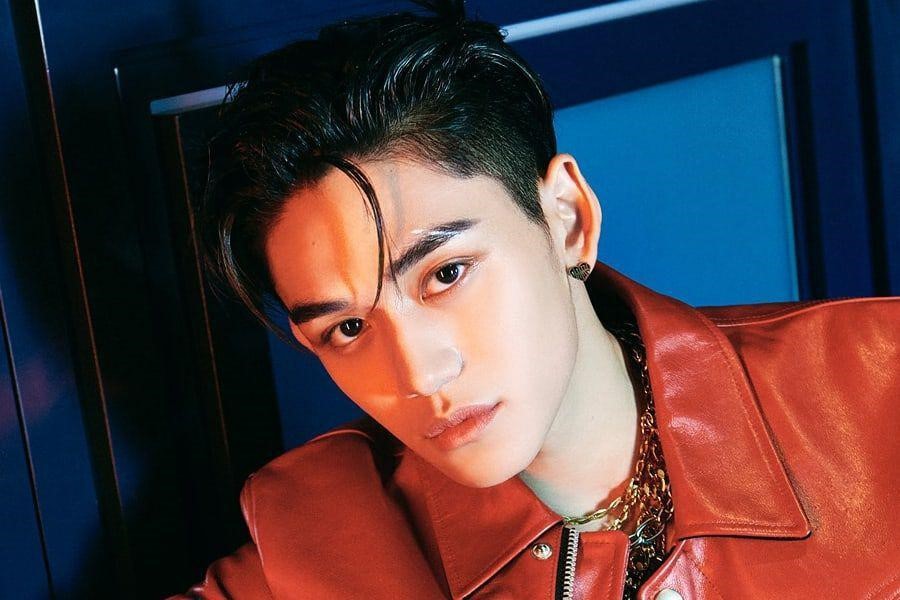 Momo Hirai is a singer, rapper, and dancer. On 9 November, 1996, she was born in Kyoto Prefecture, Japan. She has an older sister. They share a hobby of dancing and begin taking official dance classes when Momo was three. JYP Entertainment spotted the sister duo through an online video. The sister duo was invited for the audition, but only Momo could make it to the finals, and as a result, she shifted to South Korea to pursue her career further. She participated in a Korean reality television show but got eliminated. However, she made a wild card entry at the end and then joined the girl group Twice. 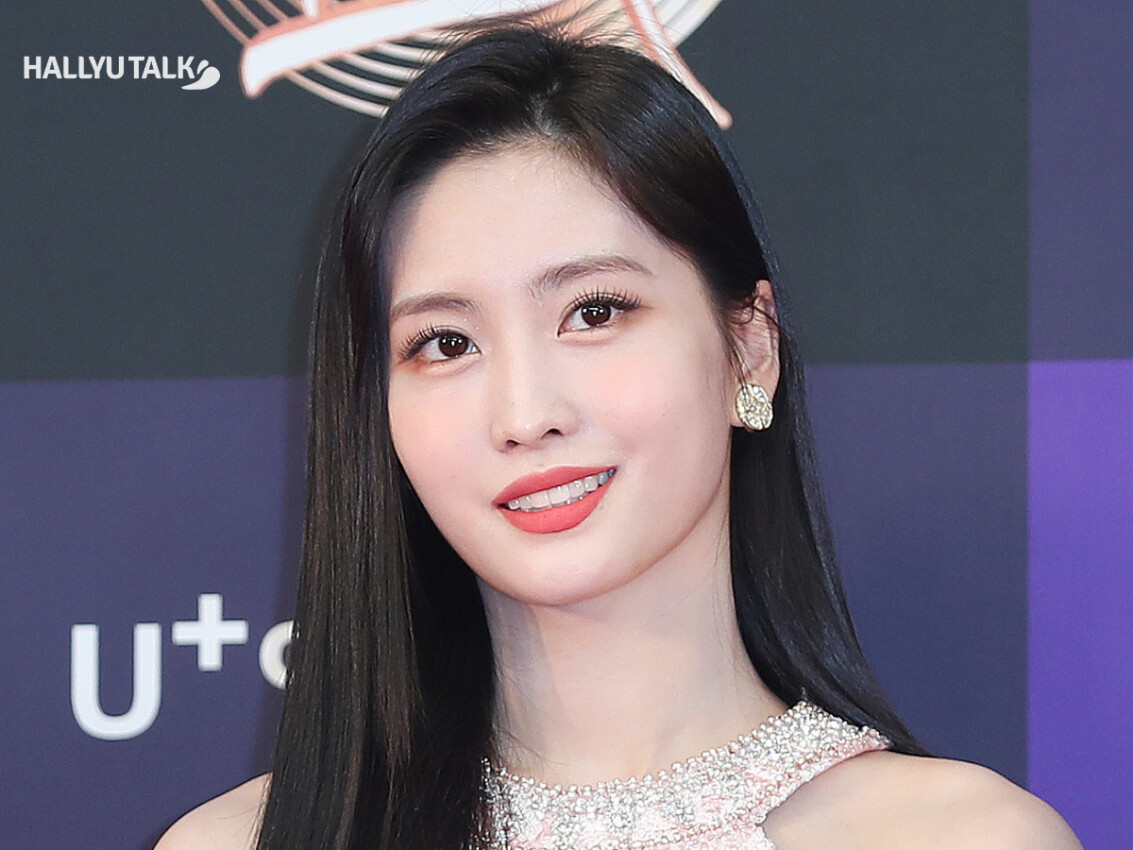 Chou Tzu-Yu, professionally known as Tzuyu, is a singer and a dancer. On 14 June, 1999, she was born in East District, Tainan, Taiwan. She was spotted by the scouts at the MUSE Performing Arts Workshop in Taiwan. Then, she shifted to South Korea in the same year to start her training. In 2015, she officially debuted as a member of a girl group called TWICE. She is the youngest member of the group and the only girl hailing from Taiwan. 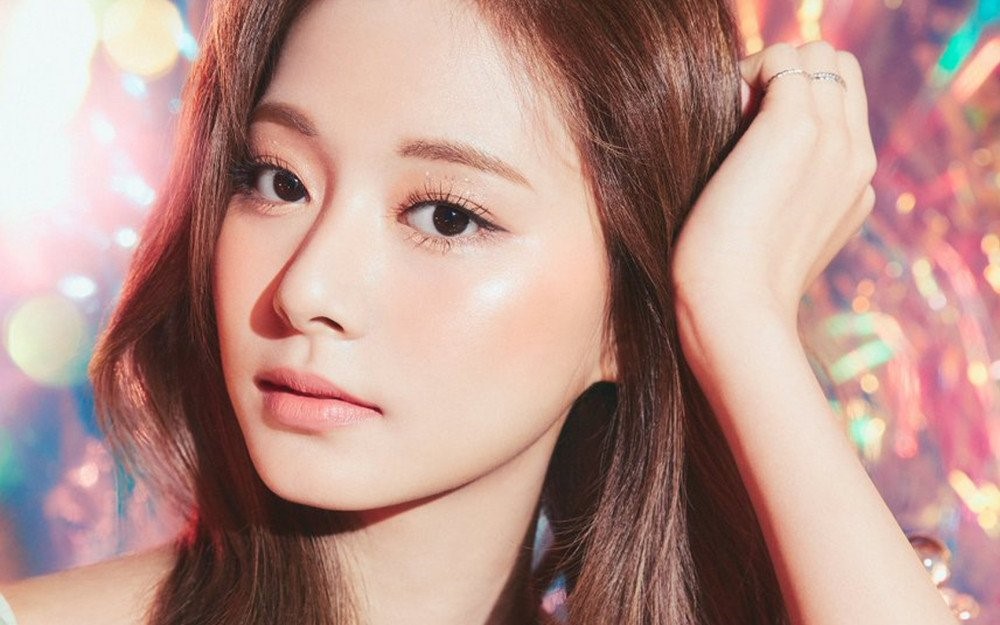 Joshua is a singer and a dancer. On December 30, 1995, he was born in Los Angeles, California, United States. He completed his schooling at Downtown Magnets High School and Grover Cleveland High School. He has a degree in General Equivalency Diploma. He is a single child to his parents. He is a member of a boy band called Seventeen. In 2013, he joined Pledis Entertainment and began his training. In 2015, he officially debuted as a member of the band seventeen. 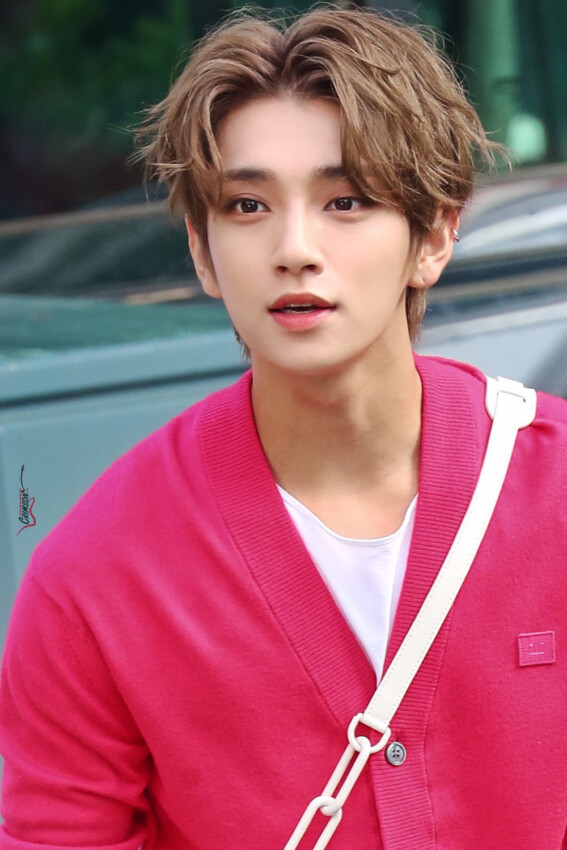