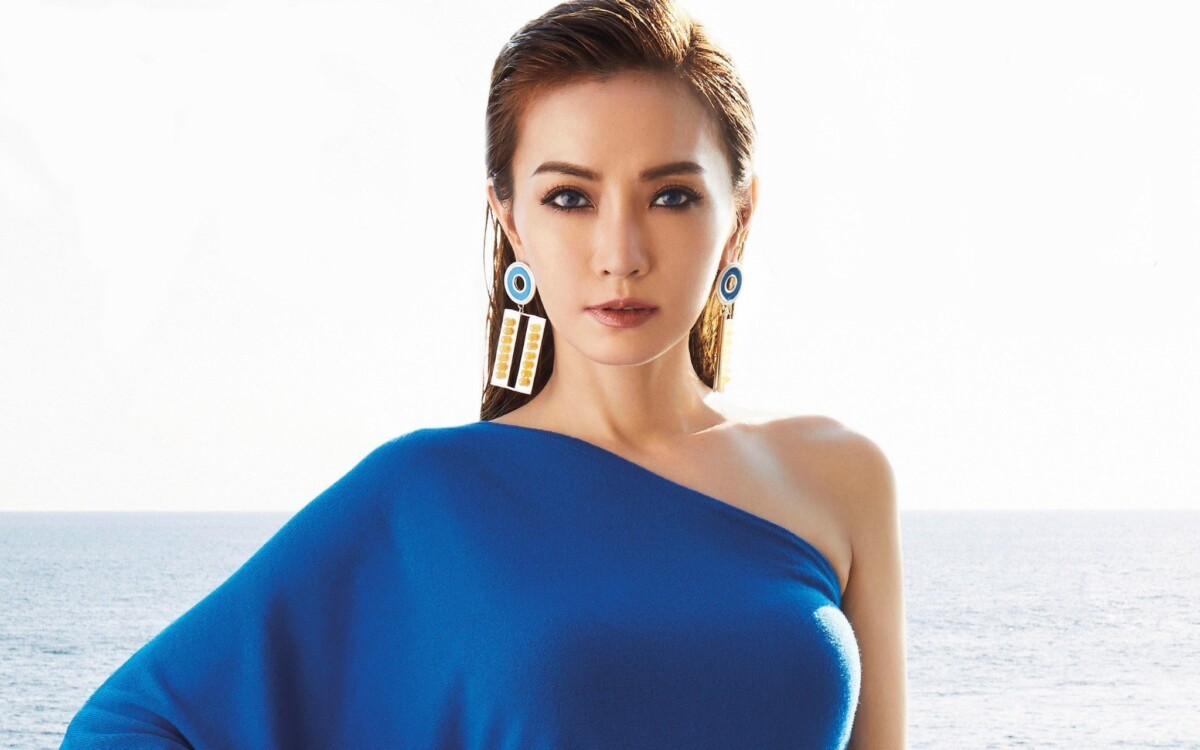 To have a wealthy and financially stable background is quite great for anyone. But even though there are many Chinese idols and celebrities who, regardless of being rich due to their parents or where they come from, step aside and make a name for themself without their help. It is quite amazing that they don’t use their wealth and instead work hard like others to reach where they are now. The top ten Chinese idols who were born wealthy are.

Zhong Chenle is a Chinese actor and singer who is based in South Korea. He is part of the group NCT under SM Entertainment. In 2016 even before his debut with NCT, he had already released three solo albums and one solo concert. At the age of nine, he was invited to sing at the Golden Hall of Vienna being the youngest to be invited. As a child, he was invited to various countries to perform where his family’s wealth made all the travelling easier. 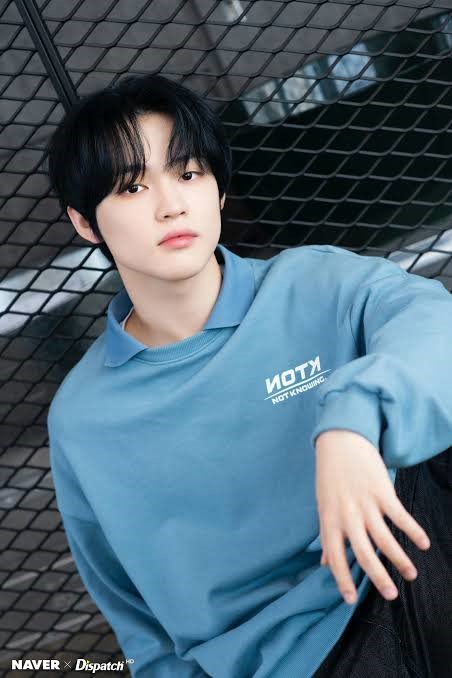 Alan Tam Wing-Lun is a Hong Kong actor and singer. In the 1980s he played a major role in the development of the Cantopop scene. He is known for singing romantic ballads with modern arrangements. In 1950 he was born to Tan Kong-pak, a football player of the Republic of China National team during the Summer Olympics of 1936. 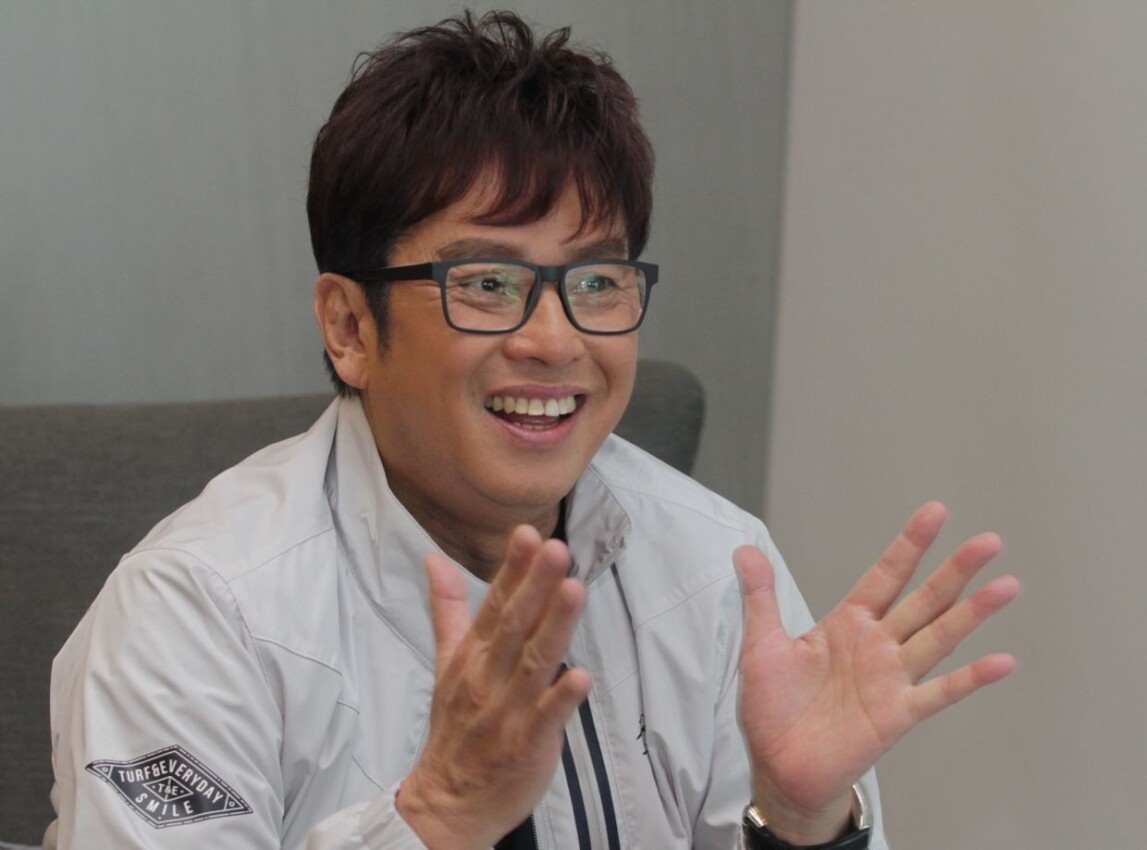 Jeannie Hsieh is a Taiwanese songwriter, actress, singer, dancer, and model. She is recognized for her unique combination of techno and hip-hop music. She even mixes Mandarin, English and Cantonese lyrics into her songs. She is the daughter of Chu Le-Liang, a comedian, singer, TV host and actor who in 2017 died due to colon cancer.

Deserts Chang is a Taiwanese singer, and songwriter. She started composing music at the age of 13 and by the time she was 19 she had over 100 songs. In 2006 she released her first album. She was born in a high socio-economic status family. Her father, Chiao Jen Ho was a former Straits Exchange Foundation secretary-general. She said to the media that she doesn’t want to ride on the success of her father. 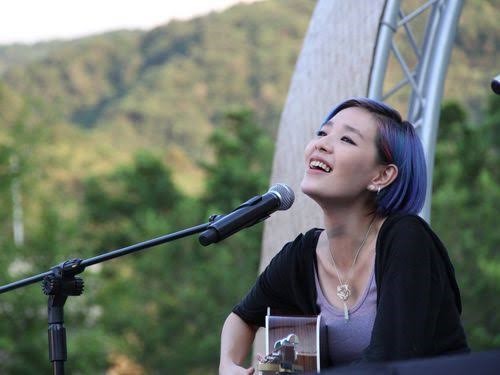 Joanna Wang is a Taiwanese-American songwriter and singer. She was raised in Los Angeles. In 2008 she released her first album Start From Here. Her father Wang Zhi-ping is a renowned music producer who is known for his work with many Mandarin pop brands like LA Boyz, ASOS, and S.H.E. 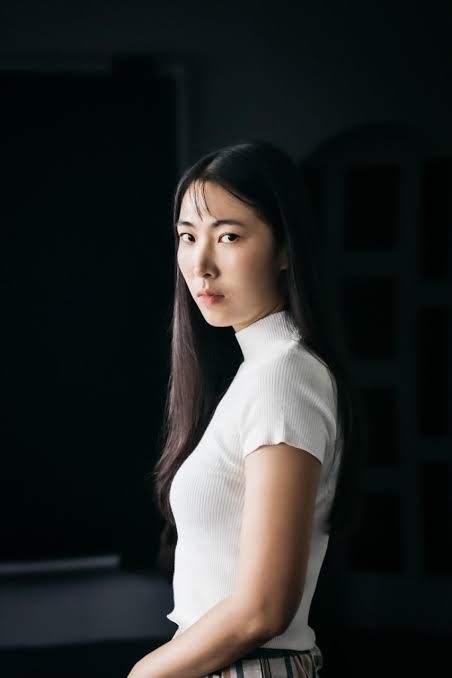 Huang Zitao, known as Tao, is a Chinese singer, actor, rapper, model, businessman, and songwriter. He is a former member of the boy band Exo but left the group in 2015. He is a rich second-generation born to a very well-known family in Qingdao. His parents run a real estate company. His father even set up a brokerage company under Zitao’s name after his debut. 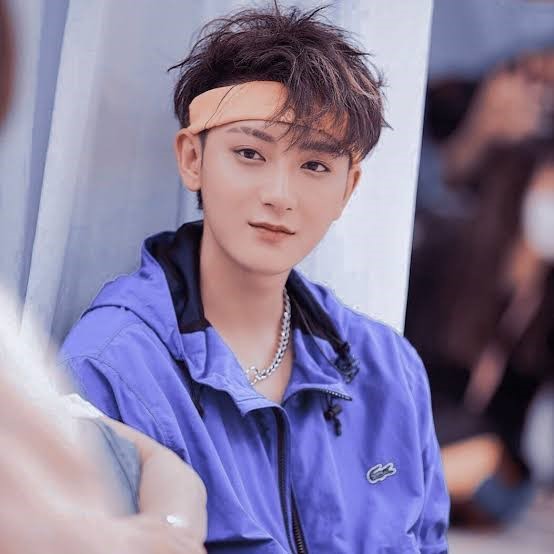 Hua Chenyu, known as HuaHua, is a Chinese songwriter and singer. In 2013 he debuted after winning the survival show Superboy. He was born into a wealthy family being a second-generation rich child. His father, Hua Fuxiong, works in the precious metal business, more specifically in silver mining. He gained recognition for his musical talent after participating in Singer. 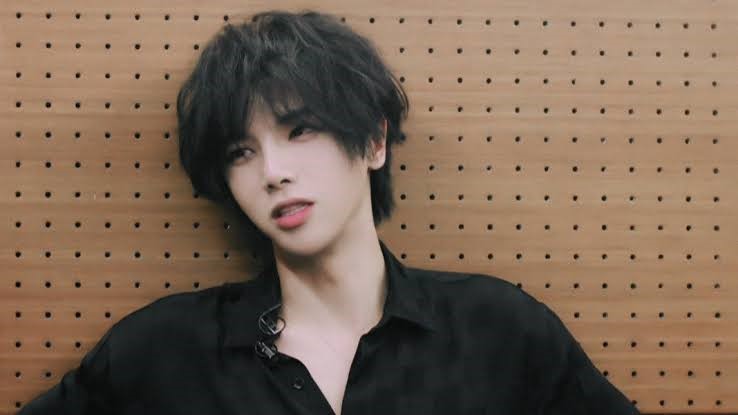 Ronald Cheng Chung-Kei is a Chinese singer and actor. In 1996 he began his career as a soloist in association with Universal Music. At the beginning of his career, he recorded music in the Mandarin language which brought him quite fame so he decided to enter the Cantonese market too. His father Norman Cheng, is the Director and CEO of EMI Asia and the former member chairperson of Universal Musical. He at first did odd jobs in his father’s company, which included backing vocalists like Priscilla Chan and Alan Tam during summers. 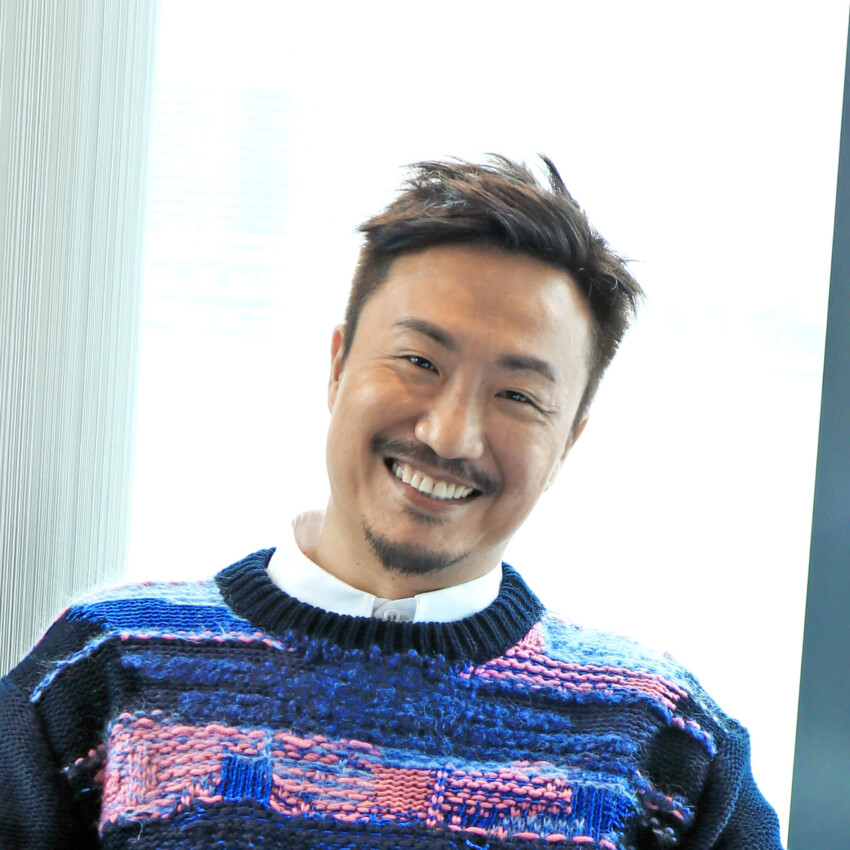 Cho Tzu-yu, known as Tzuyu, is a Taiwanese singer who is currently based in South Korea. She is a member of the group Twice, under JYP Entertainment in 2015. She is the only Taiwanese member, the lead dancer, sub-vocalist and visual of the group. At a young age, she started dancing and trained at a dance academy. She is born into a self-made entrepreneur. Her parents allegedly had invested approximately $1.77 million in three different hospitals in Taiwan. Additionally, her mother owns a chain of cafes. Her parents also are in the plastic surgery business. 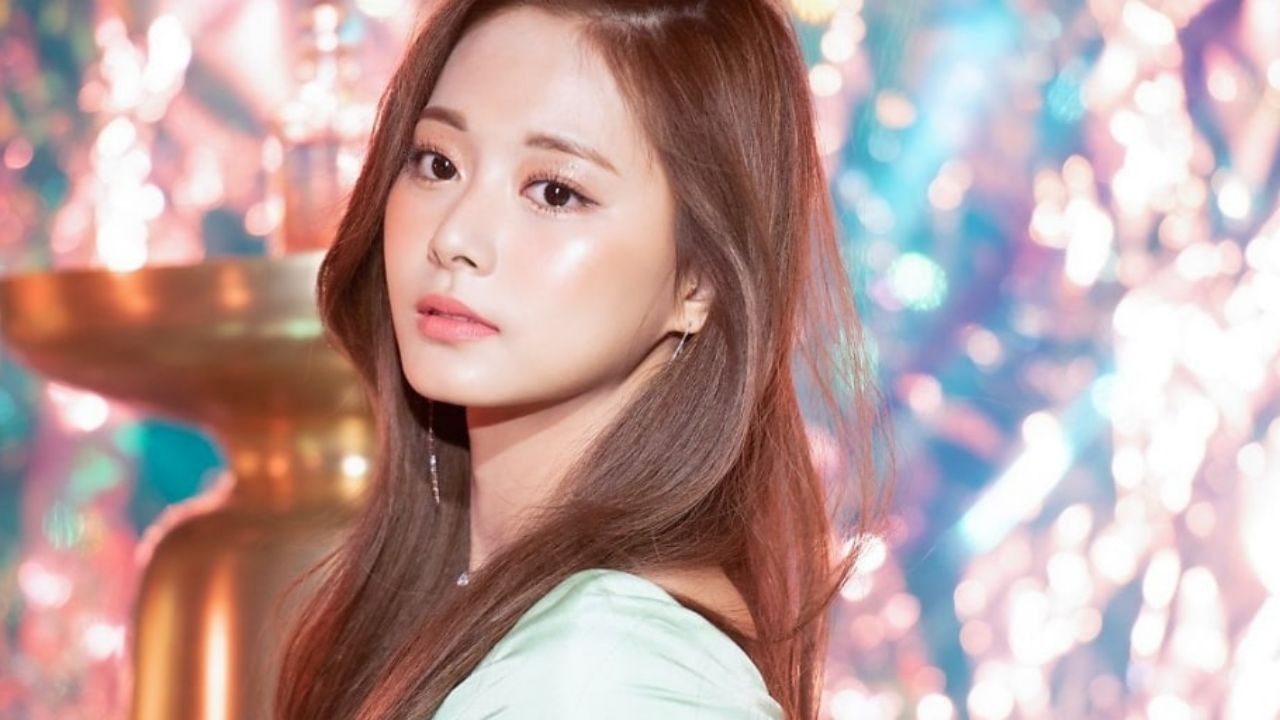 Edison Chen Koon-Hei is a Hong Kong singer, actor, fashion designer, rapper, and entrepreneur. He was born in Canada and is of Chinese and 1/8th Portuguese descent. He is the co-founder of CLOT, which is a streetwear and fashion label. His father Edward Chen, is a businessman in the Hong Kong entertainment industry known as Ninth Brother. From his father’s side, he is of Shanghai ancestry. 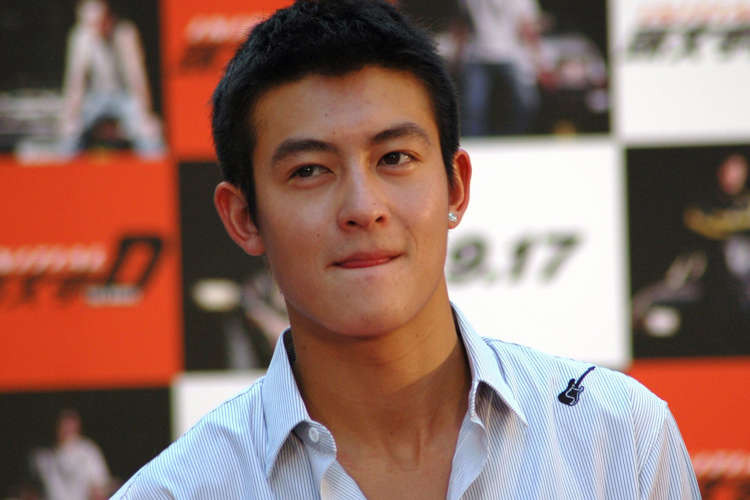