Article: Top 10 Japanese Celebrities Who Are Famous Even In South Korea 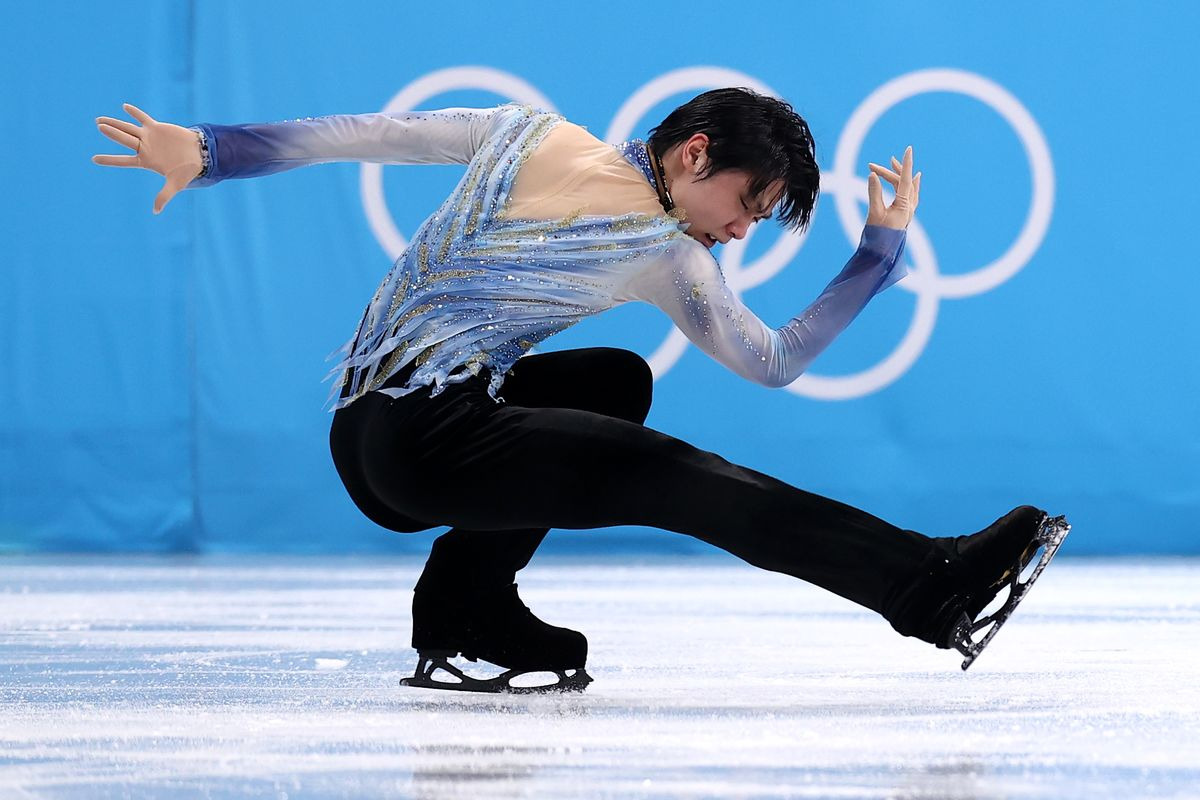 Sana Minatozaki is a Japanese singer who is currently based in South Korea. She is a member of the South Korean group Twice, one of the three Japanese members, formed by JYP Entertainment in 2015. She speaks English, Japanese and Korean as well. From early on she wanted to become a singer and dancer, being inspired by K-pop groups like Girls’ Generation. 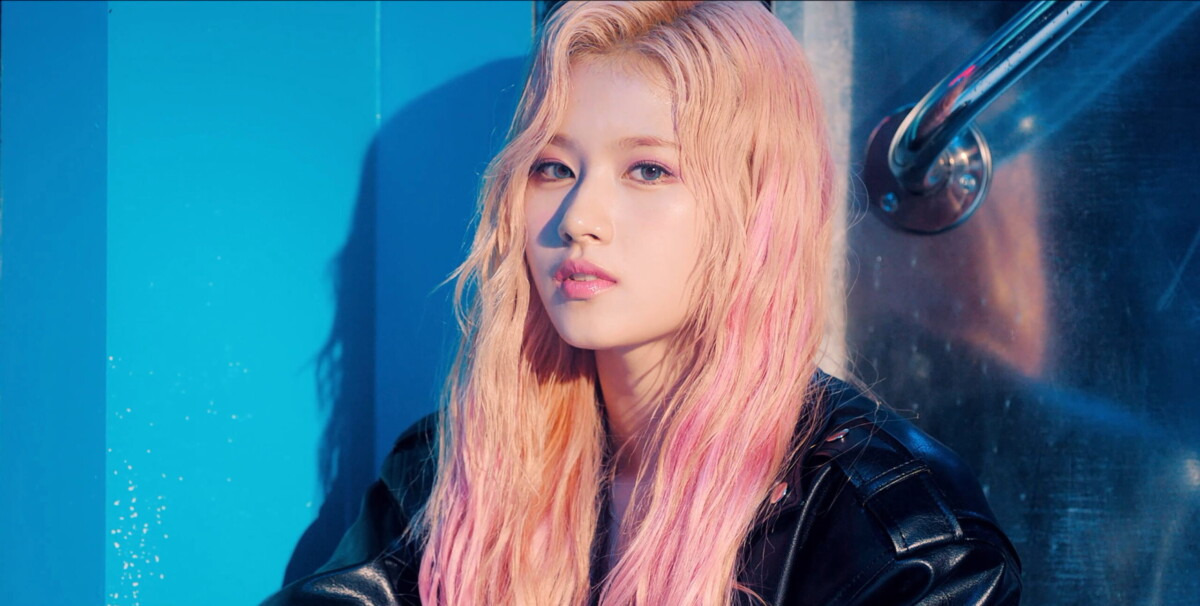 Mai Shiraishi is a Japanese model, singer, actress, YouTuber and a former member of the J-pop group Nogizaka46. She attended music college as she wanted to be a singer, where she was persuaded by one of her teachers to audition for Nogizaka46. In 2013 she achieved popularity for appearing in the Uma Zuki episode. In 2013 she became the first youngest model for Ray, a women’s fashion magazine issued by Shufonotomo. 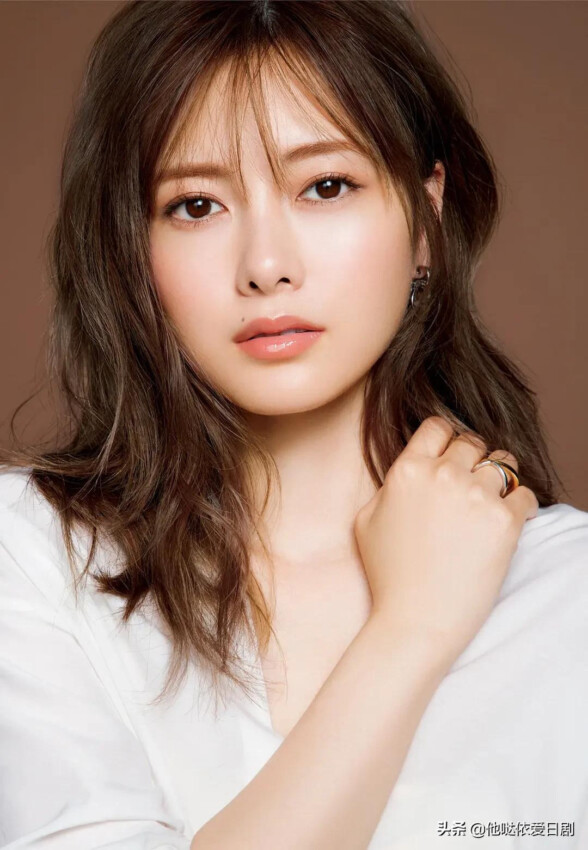 Sho Sakurai is a Japanese songwriter, singer, news anchor, rapper, host, actor, and former radio host. He is a member of the J-pop group Arashi. At the age of 13 in 1995 he began his career in the entertainment industry when he joined Johnny & Associates, a Japanese talent agency. In 2006 he became a newscaster, appearing in News Zero, a news program every Monday. 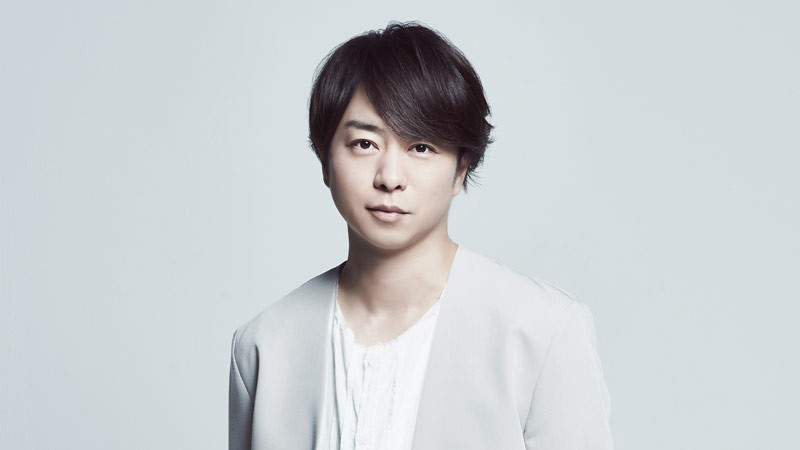 Yuzuru Hanyu is a Japanese former competitive figure skater. He is a four-time Grand Prix Final Champion, a two-time Olympic and World Champion, and a six-time Japanese national champion. He is famous not only in Korea but also all around the world because of his skills in figure skating. He is also the first Asian men’s single skater to win gold. He is by many commentators, skaters and sports writers called one of the greatest figure skaters in history for his popularity, achievements, well-rounded skills, and impact.

Subaru Shibutani is a Japanese actor, singer, and lyricist. He is the former member of the group Kanjani Eight, the main vocalist. He left the group in 2018. In 2019 he debuted his first solo album Nisai. He is also known for his TV series and movies like Papa was Idol, La La La at rock bottom, Platonic Sex and many more. 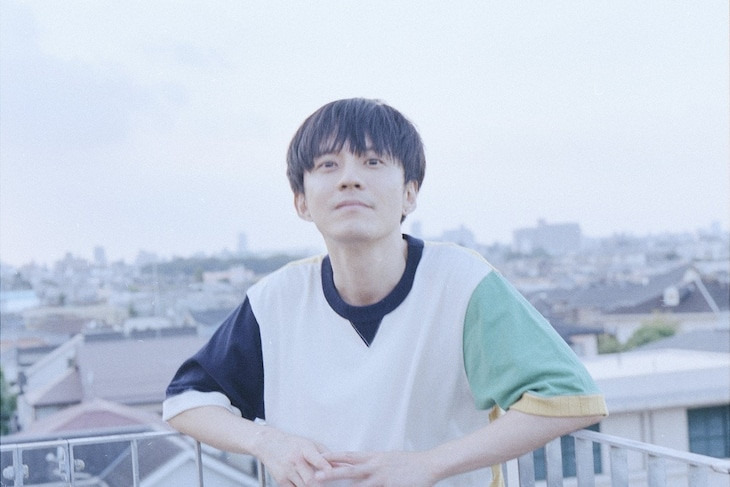 Rina Ikoma is a Japanese actress and idol singer. She is well-known as the Face of Nogizaka46. She was bullied during elementary school due to which she didn’t want to go to school but still went as she didn’t want her mother to worry. She also in the movie Corpse Party bagged the role of Naomi Nakashima. 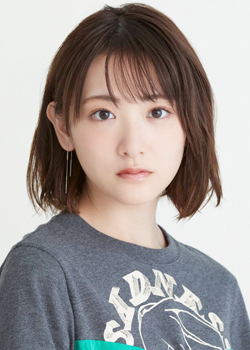 Yuto Adachi, known as Yuto, is a Japanese singer, composer, rapper, and songwriter based in South Korea. He is a member of the K-op group Pentagon which is formed by Cube Entertainment. He is the lead rapper and sub-vocalist. He speaks Japanese and Korean. He is often known as Takoyaki Prince by the rest of his members. 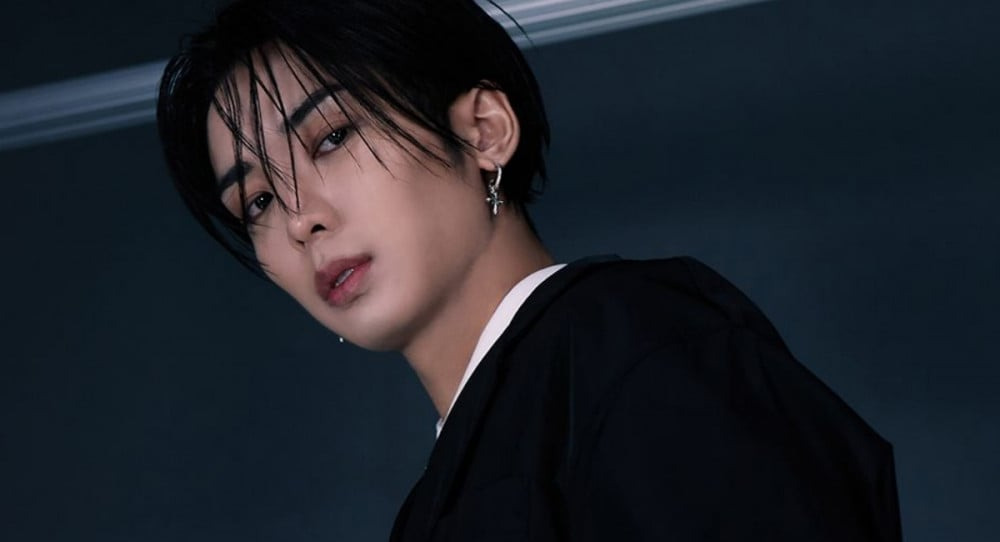 Kazunari Ninomiya, called Nino, is a Japanese actor, singer, presenter, songwriter, radio host, voice actor, and member of the group Arashi. At the age of 13 in 1996 he began his career in the entertainment industry. He is quite famous in South Korea. He has starred in numerous movies, television dramas and stage productions.

Yuya Tegoshi is a Japanese actor, singer, and television personality. He was part of the J-pop group NEWS and was also part of its sub-group, Tegomass. In 2002 he entered Johnny & Associates. For eleven months he participated in various activities before becoming a member of NEWS. He was in various dramas like Hen Lab, and Three Hundred Million Yen Incident. 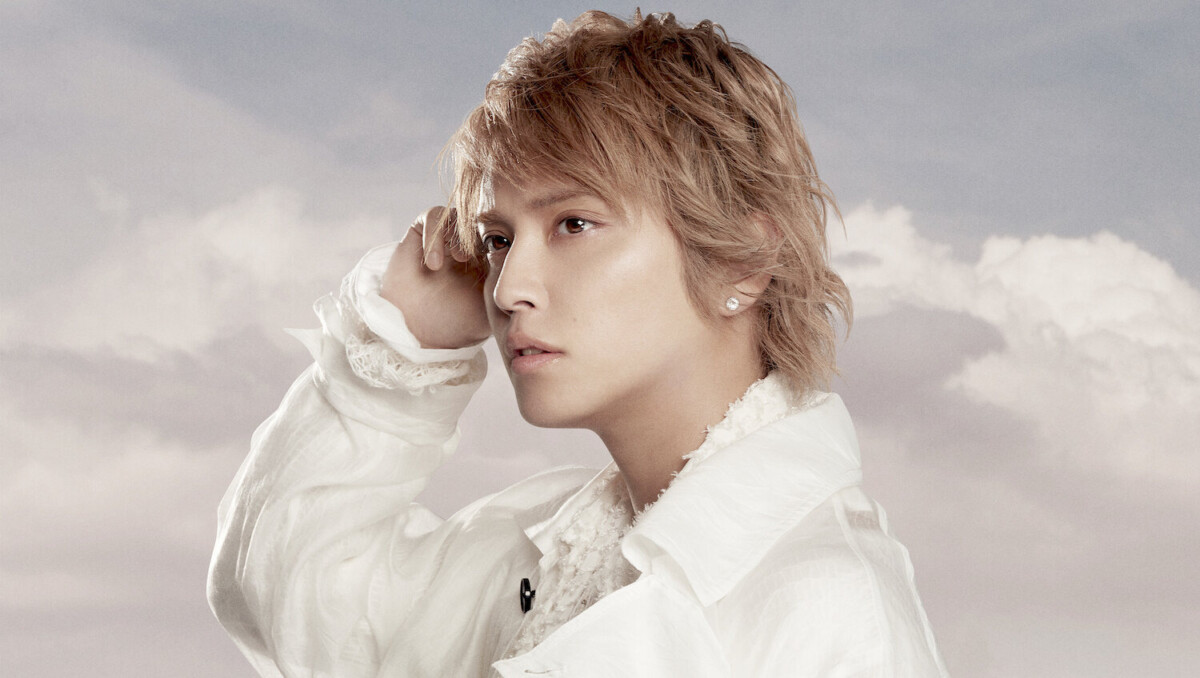 Takashi Osugi, known as Ren, was a famous Japanese actor. In 1999 he won the award for Best Supporting Actor award at the Yokohama Film Festival. He often worked with Susumu Terajima and Takeshi Kitano. In 2018, he, unfortunately, passed away due to heart failure at the age of 66. 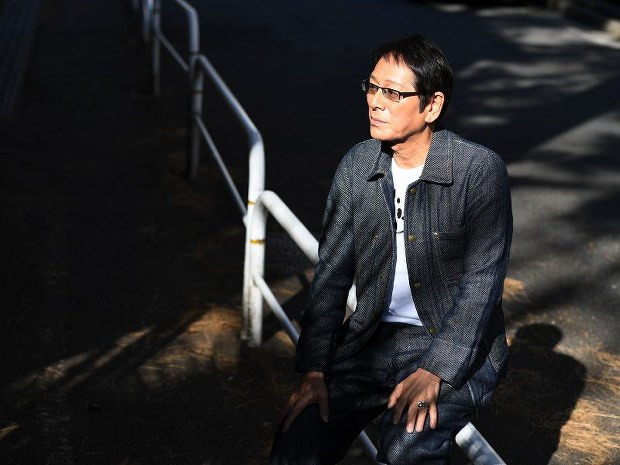