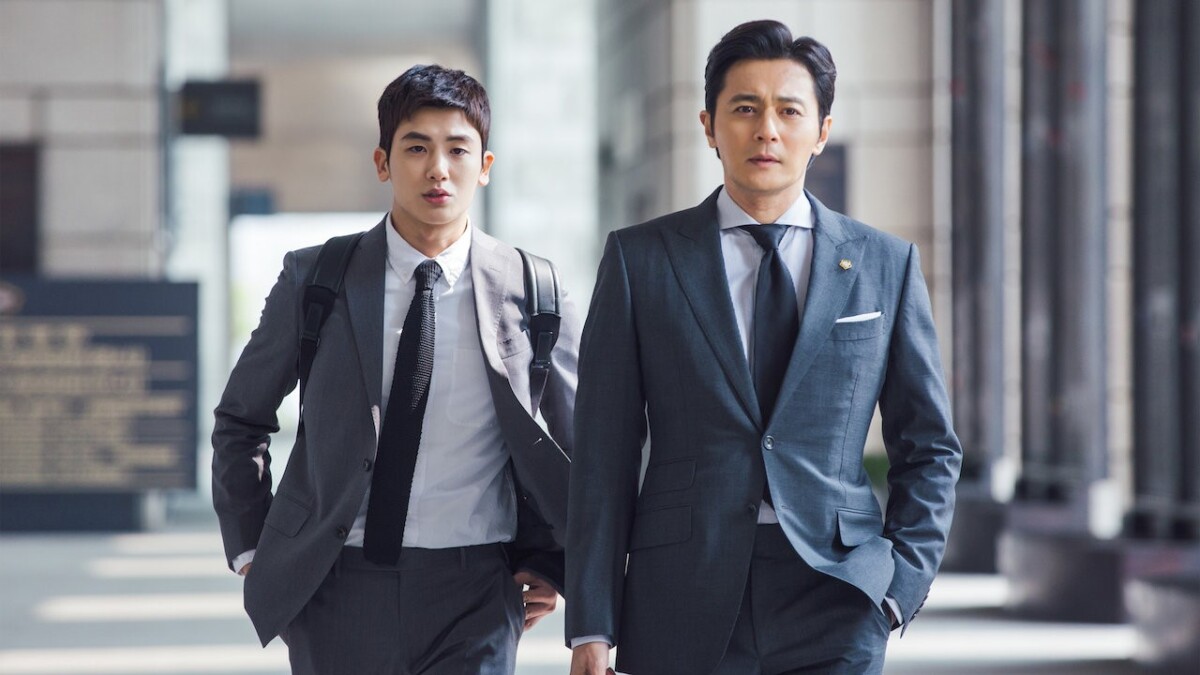 You are aware that remakes of films and television shows are common. Even if most viewers dislike remakes, some are better and more popular than the originals. The decision to see the original or the remake is up to you.

Soo Jin, a temporary teacher and bird researcher at a primary school, finds that one of her student’s parents abuses her at home. She decides at the moment to kidnap the child and tries to care for her by behaving in the mother’s place. The drama is an adaptation of a Japanese drama of the same name. 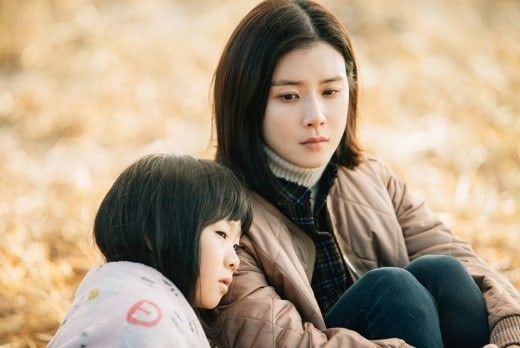 2. Fated To Love You

Kim Mi Young is an office assistant who finds it difficult to say no to anyone. She accidentally spends a night with Lee Gun, the heir to a major corporation, while on vacation. Then she learns that she is pregnant. They must face the consequences and accept that her life will never be the same. The drama is an adaptation of a Taiwanese drama of the same name. 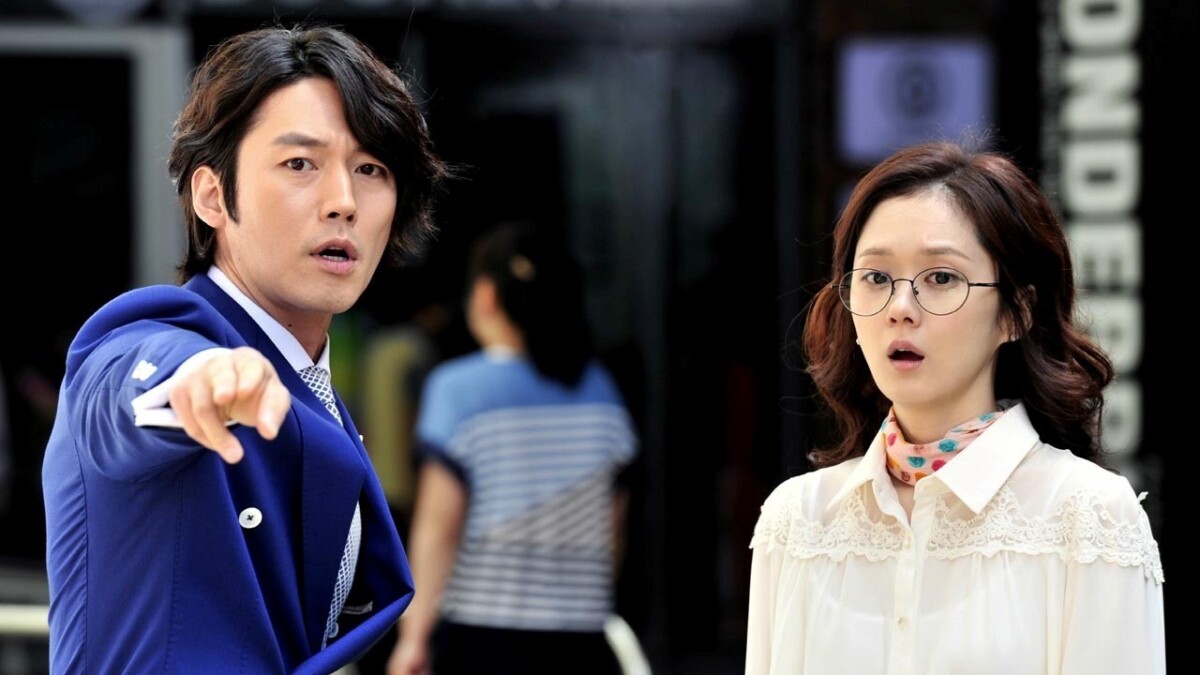 Due to the disappearance of her fiance before their wedding, Ji Yun does not believe in true love other side Dong-Ha runs a small courier service center after losing his girlfriend in an accident and seems to be a happy man. When Ji Yun and Dong Ha meet for the first time and learn they have a lot of similarities, the love begins to develop. The drama is an adaptation of the Taiwanese drama My Queen. 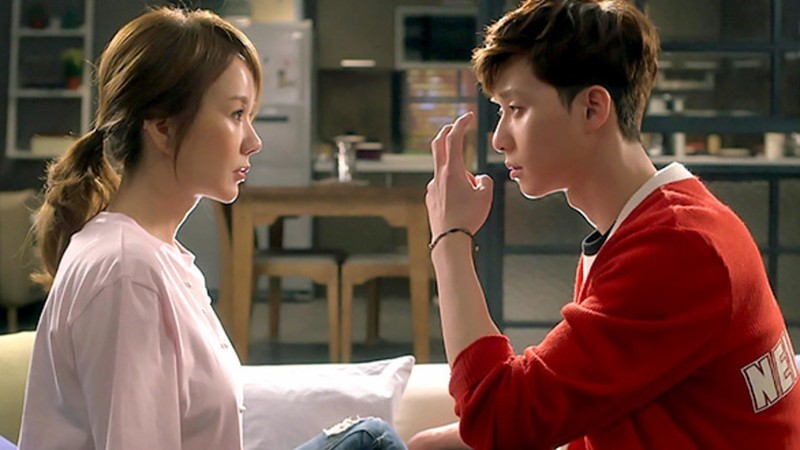 A well-known corporate lawyer at a prominent firm risks hiring a dropout with no law degree who studied for and passed the exam under a false name with a sharp mind to assist him with high-stakes cases by consistently proving his brilliance case-by-case. The drama is an adaptation of the same American television series.

In the show, a team of highly skilled profilers from the created National Criminal Investigation (NCI) team try to track down criminals to solve cases & started a year after a critical mistake caused a hospital bomb to explode & killed several officers. The drama is an adaptation of the corresponding American television series. 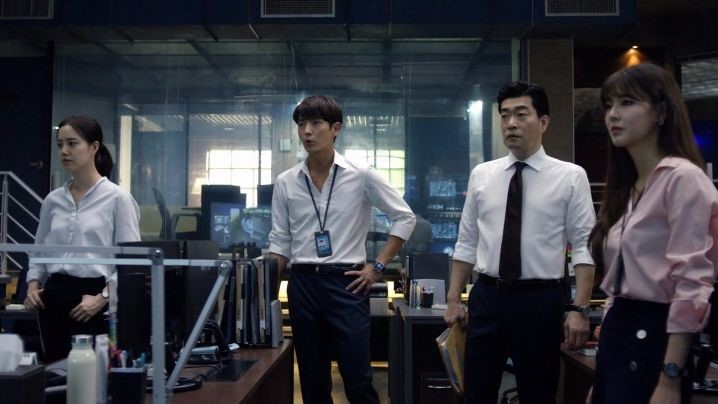 Despite having a successful job as a prosecutor and a bright future, a husband got detained for corruption in a political scandal, a 13-year hiatus, and his wife, an attorney before they were married, is finally returning to work and starting to understand who she is. The drama is an adaptation of the American series of the same name. 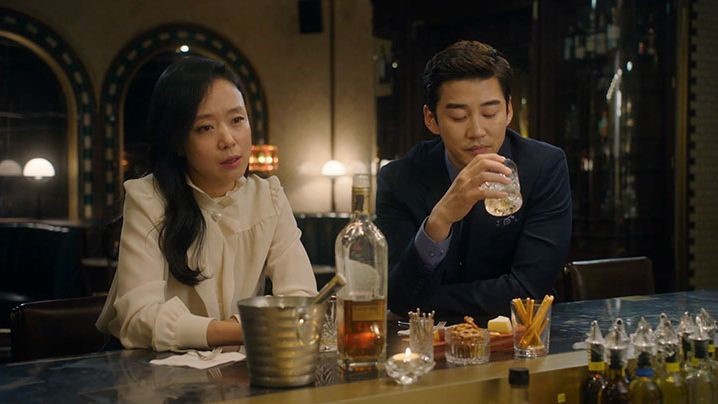 The CEO of the IT firm Next In is Yoo Chan, who has a disorder that prevents him from recognizing faces and makes him very cautious of people. Bo Ra arrived in Seoul to study in college & their goal job is to work for Next In after she finishes her graduation soon. The show is an adaptation of the Japanese drama Rich Man, Poor Woman. 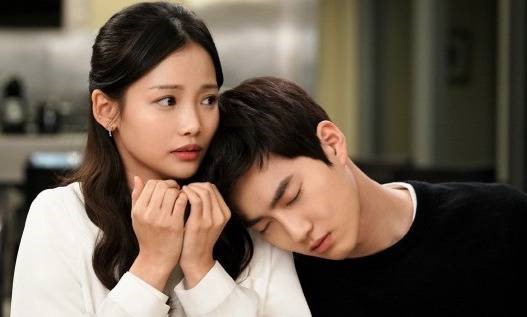 Nam Da Jung receives an invitation to participate in the psychological survival show Liar Game, in which contestants mislead one another for the chance to win. She invites former con artist and psychology professor Ha Woo Jin to help her win the game. The drama is an adaptation of a Japanese drama of the same name. 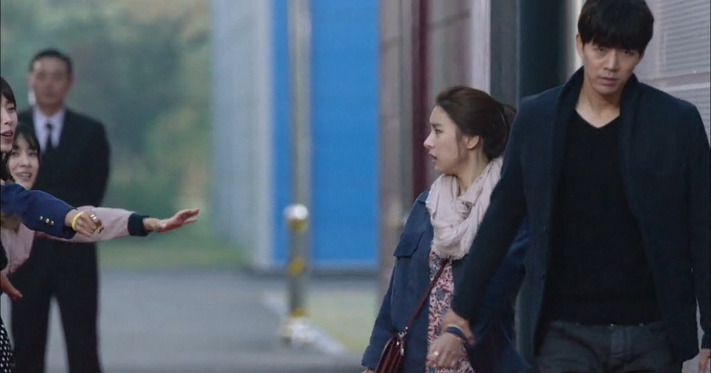 9. The World Of Married

Ji Sun Woo is a prominent family doctor and associate director at a hospital, married to aspiring director Tae Oh, with whom she has a kid. Sun Woo believed her family to be perfect until she learned that Tae Oh was seeing another woman. The drama is a remake of the British series Doctor Foster. 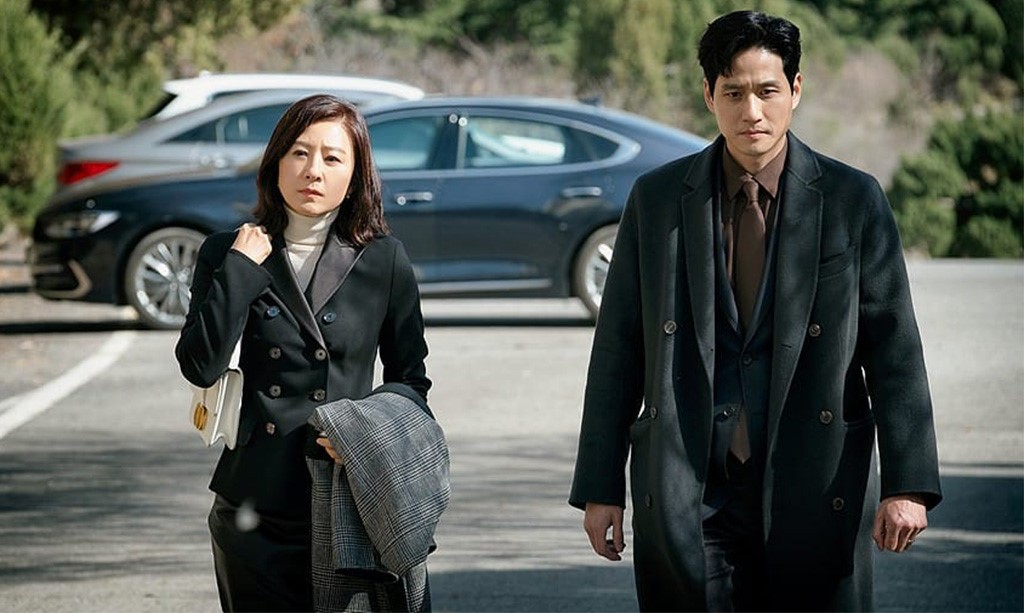 Bok Nyeo is a housekeeper for a family that consists of a widower father, his four troublesome children, and a family dealing with the consequences of the death of their mother. She helps the family rebuild their relationships and heal their wounds while remaining expressionless without a smile. The show is an adaptation of the Japanese drama Kaseifu no Mita. 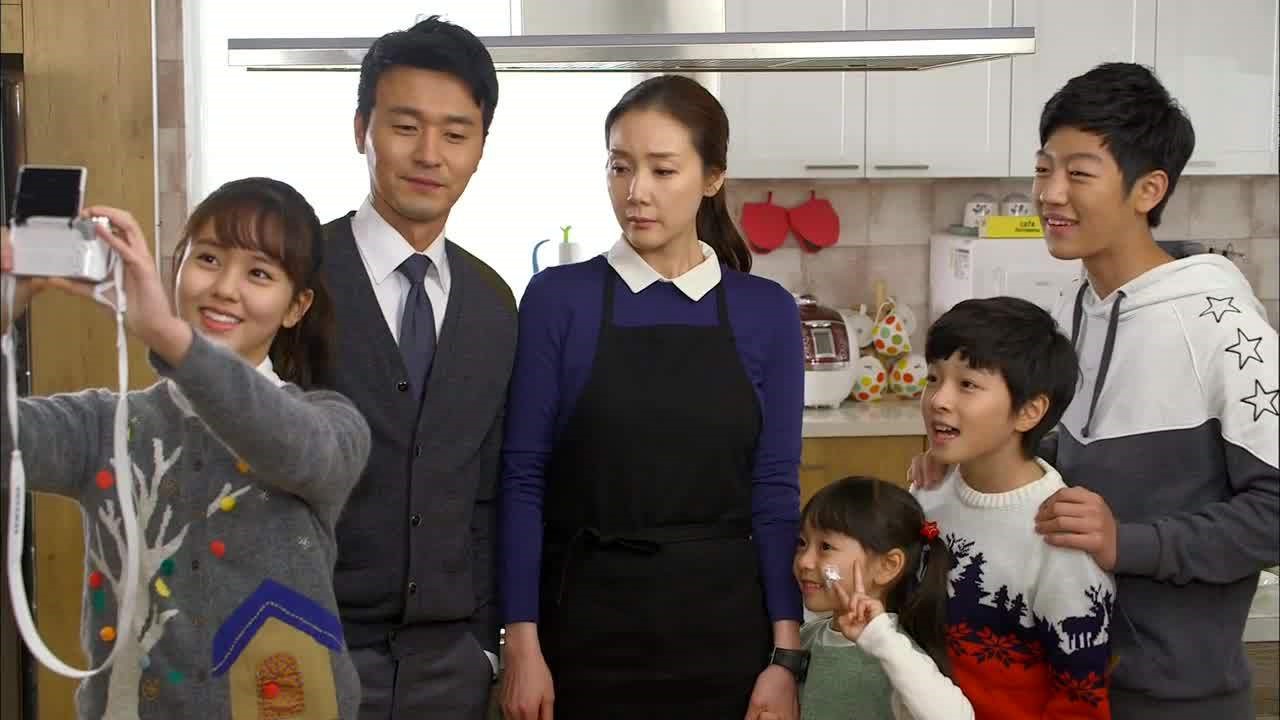