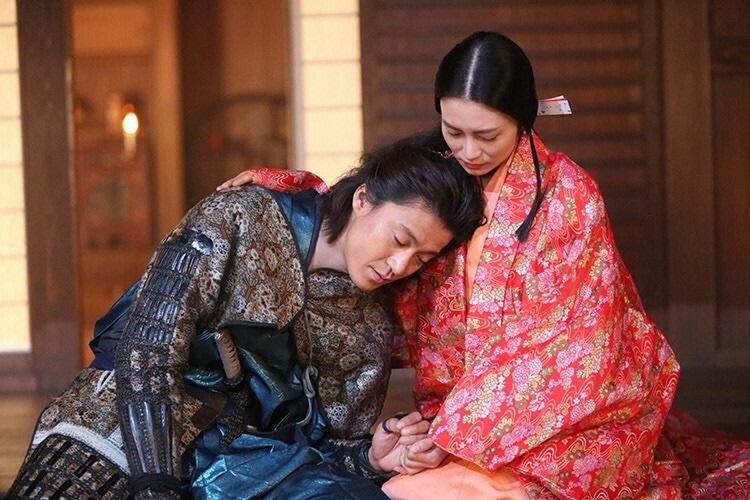 Let’s admit it; the “Haters to Lovers” trope is a tried-and-true romantic plot element that consistently succeeds in Japanese drama. Watching a couple argue and fight before gradually falling in love is so deliciously rewarding. Here is a list of the Top 10 Japanese Dramas with Haters Changing Into Lovers

A young girl becomes friendly with the man who falsely accused her father of killing his family. She not only unearths a complex mystery surrounding the incident, but she also begins to fall in love with him. It’s a knowledge, emotion, and deception rollercoaster trip. 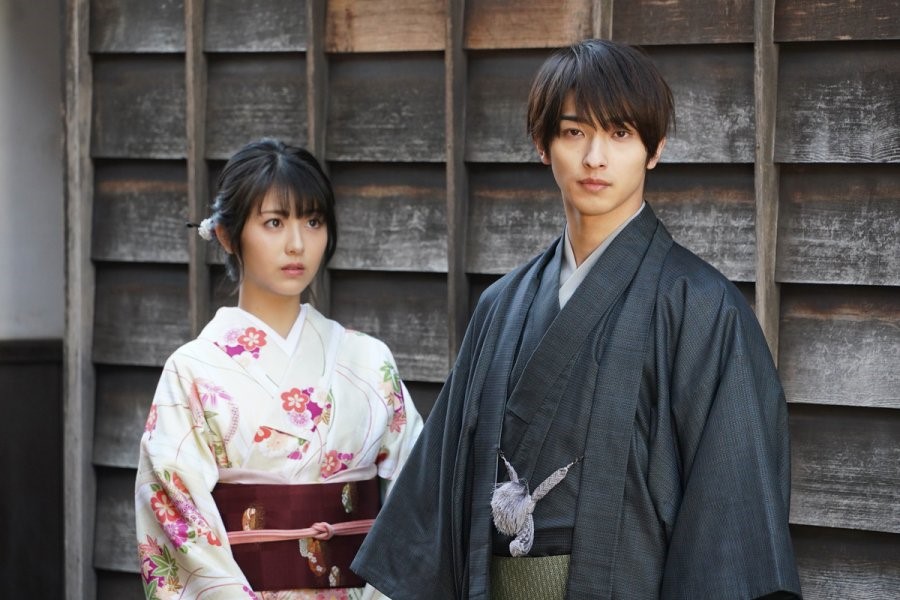 Naoki captures Kotoko’s heart at first sight, but she gets rejected. When her home gets destroyed, Kotoko & her father get invited to live with the Naoki family, giving her the chance to win him over. The essence of teen romance is on another level. This series has a good plot with lovable characters. 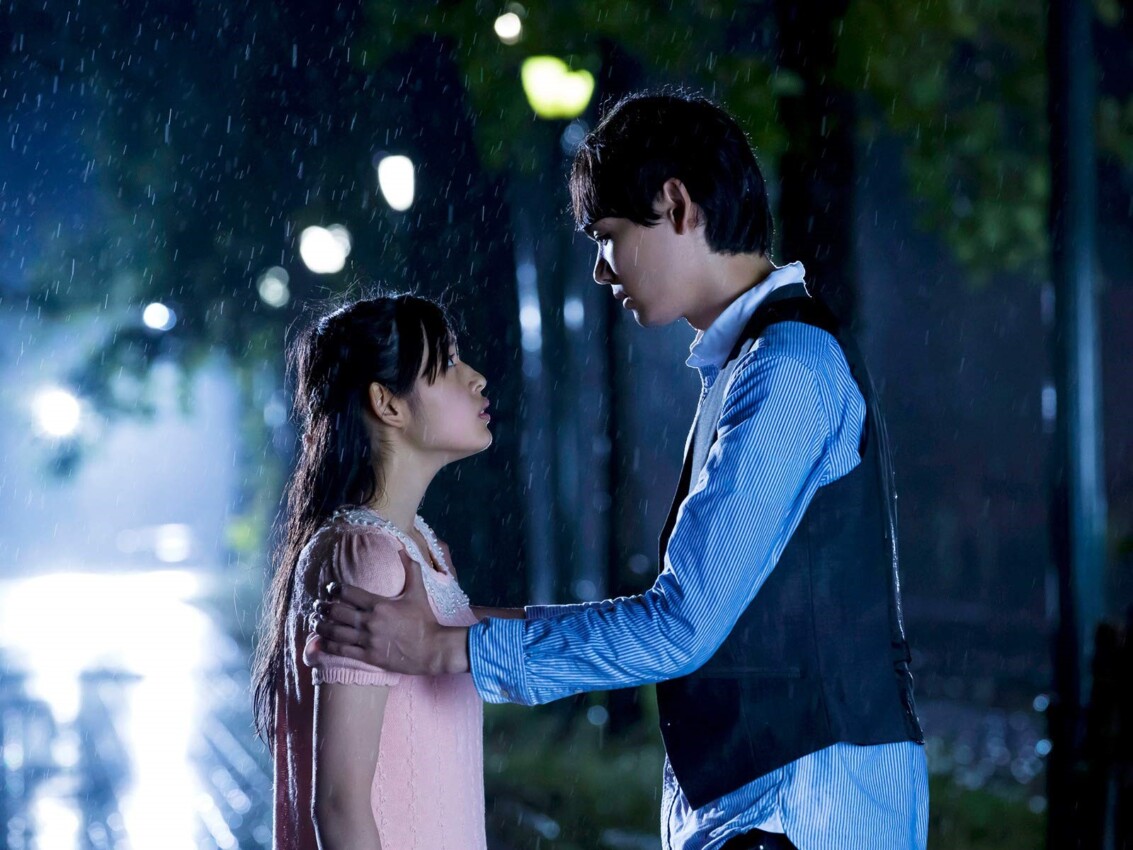 Nao Yoshikawa, a teenager, has relocated to her 2D apartment in the city while her parents have left to take over the family farm. But she soon learns that her attractive classmate Hisashi Uehara is also relocating. They agree to share a room to pay the rent after realizing they got duped into renting the same apartment. As the story progresses, Nao grows fond of Hisashi as she learns more about him. 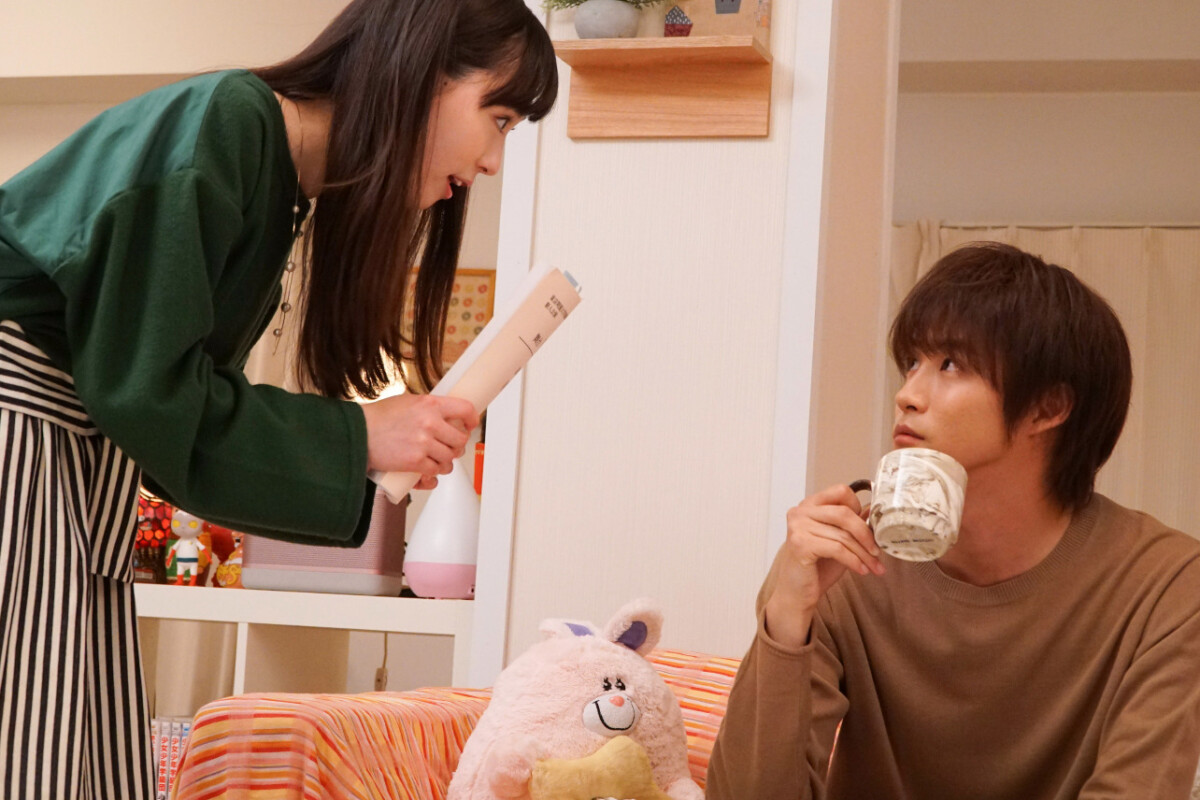 High school student Hana Nonomura volunteers to stand in for her older sister after she declines to attend an arranged marriage meeting with Takane Saibara, the heir to a sizable business wealth, to safeguard the family’s reputation. However, Hana and Takane’s meeting results in an unexpected pairing of complete opposites. 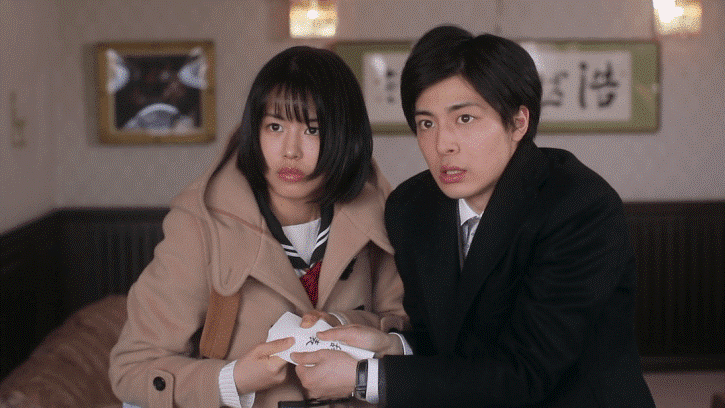 The story centers around Saburo high school boy who time-travel to Japan Sengoku Era. He must become Oda Nobunaga, the farmed warload who helps unite Japan. It revolves around how Nobu changes the world around him and how it changes him.

Taira Kei has had a talent for contemporary dance since he was young and went to study in Germany to join a dance company in his teens. He has won several international competitions and got referred to as a prodigy. However, he encouraged a setback in the middle and got frustrated. He returned to Tokyo and took part-time work while he tried to recapture his dream. Nishihara Yu is a chemistry teacher in her 30s, working at a prestigious high school. Even though continuing a love affair with a married colleague, she got still lonely until she meets Kei and gets swallowed in passion. 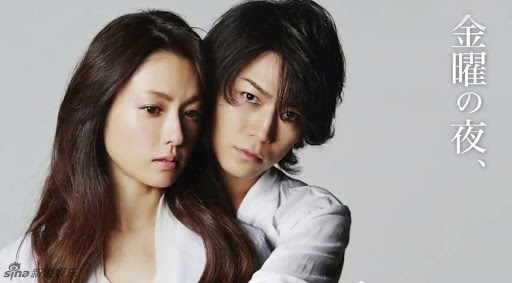 Kaori is a design plan for a company that makes homes. For years, she has been having a covert relationship with her married boss Fuyuki. One day, Haruto, the recently moved, attractive interior designer from New York, discovers them in a dangerous position. Kaori and Haruto got partnered on a design project. Kaori’s destiny starts to change as she gets to know Haruto. 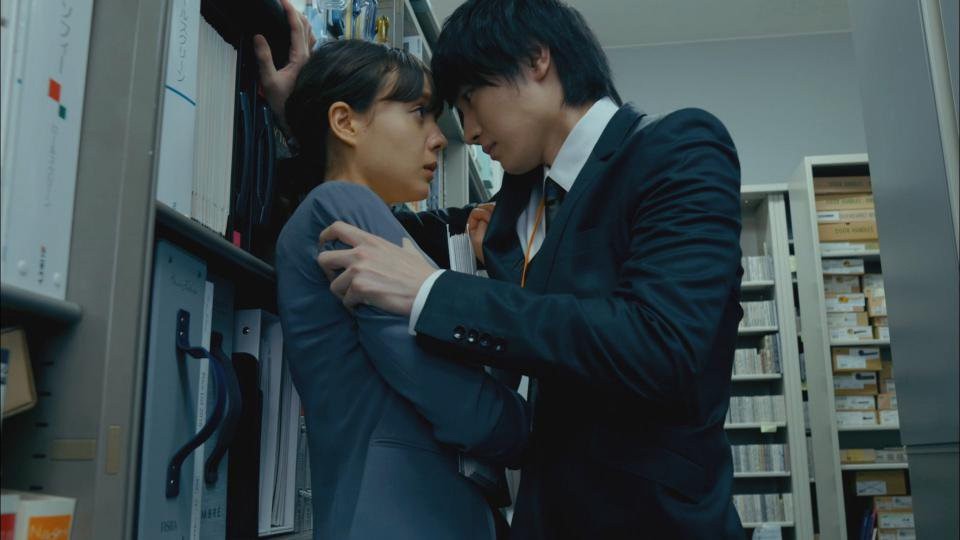 Kumi attends a top high school as a transfer student. She meets a kind and attractive Hyo. Hyo is renowned for being a womanizer at school, even though Kumi falls in love with him and has her first kiss with him. She is saddened when she learns about his true self, yet her feelings for him remain. 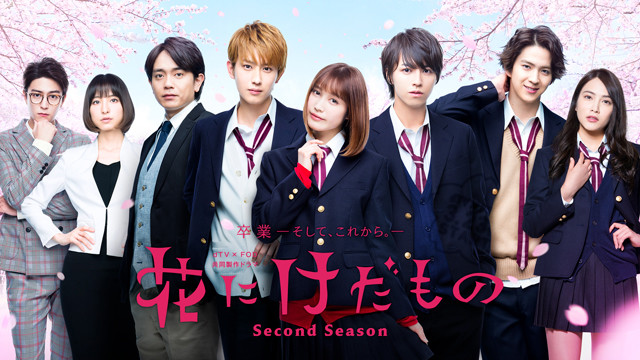 Three high school girls are chosen among seven thousand applicants to be on the reality show, Marry the Prince. The four princes they meet must be where they discover their true love. 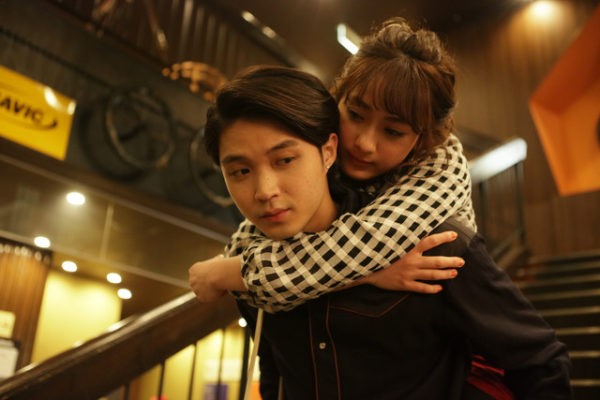 Hinata is a Journalist who aspires to be a writer. Yeong Su is set up to take over his father’s Hotel chain but is an aspiring artist. They meet while she is doing a Korean assignment for her job & they get off on the wrong foot. However, when Yeong Su goes to Japan for business, he ends up causing a media rage, they bump into each other on the street & she brings him home, to her boyfriend’s dismay. As they slowly fall in love, several obstacles stand in their way, the least of which is their different nationalities. 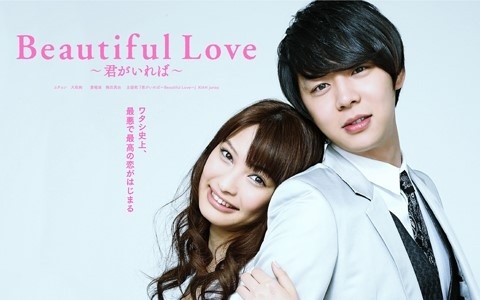