Article: 10 Rising Stars Of The Korean Drama Industry In 2022 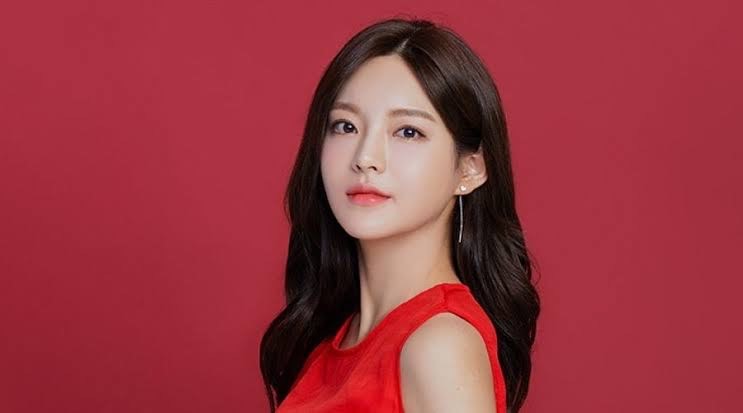 It was indeed a difficult task for many actors to get back to work after the pandemic. Even though many faced financial crunches due to unreleased projects, the actors have successfully managed to get to the top. The Korean dramas released on OTT platforms did not only provide comfort to their viewers but also actors since many movies did not get a grand theatrical release. The year 2022 has proved to be lucky for these actors and actresses.

Song Kang surprised the viewers with his roles in Love Alarm, Nevertheless, and Sweet Home. After the release of Nevertheless, he became the new eye candy of k drama. The actor has a diverse set of acting skills. He has explored the horror and romance genres. 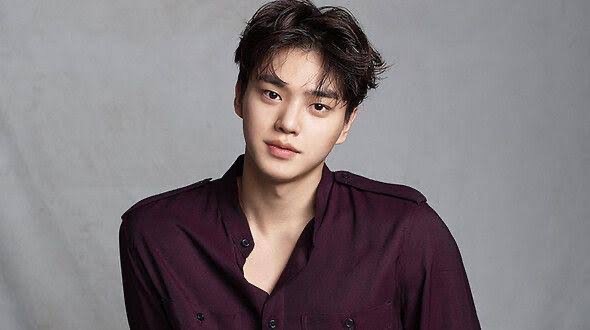 Hwang In-youp stunned the audience with his portrayal of Han Seo-Joon in True Beauty. Even though he was the second lead, he caught the viewer’s attention. He is known for his charming face and versatility. 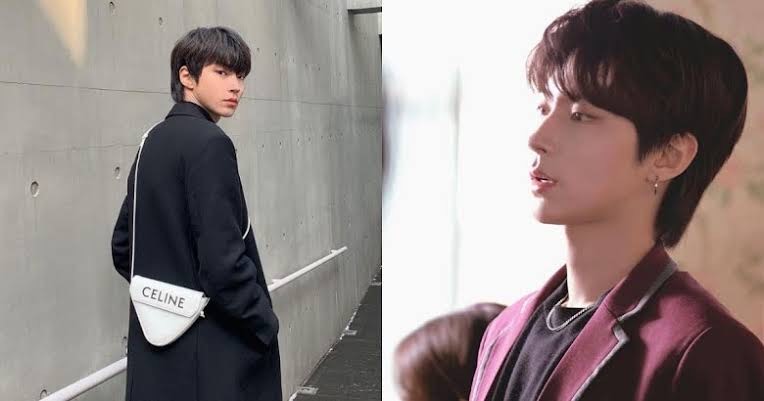 The actor is well known for his roles in Hospital Playlist 2 and The Golden Spoon. He also appeared as the lead in the supernatural romance series Ghostderella. He attended the military before making his debut. The actor’s flower boy look caught the attention of the viewers. 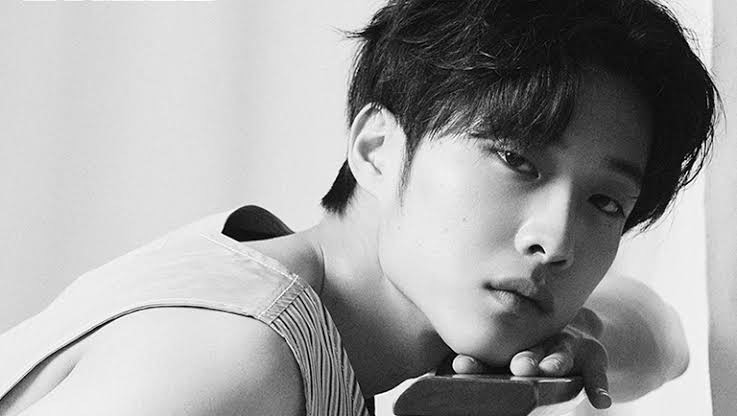 The actor appeared in the historical comedy-drama Umbrella as the lead. The actor is also known for his roles in My Name and Duty after School. The 22-year-old is an actor and a model. The actor’s elegance and mellow personality caught the attention of the viewers. 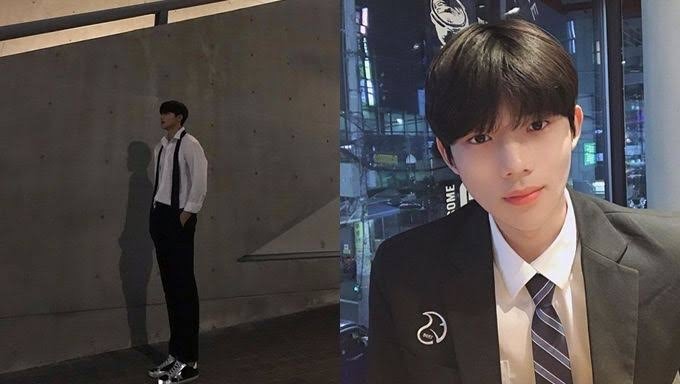 The American actor is surprisingly fluent in Korean. He gained popularity from his portrayal of Kim Tony in the Itaewon Class. The actor alarmed the audience with his acting skills and fluency in Korean. 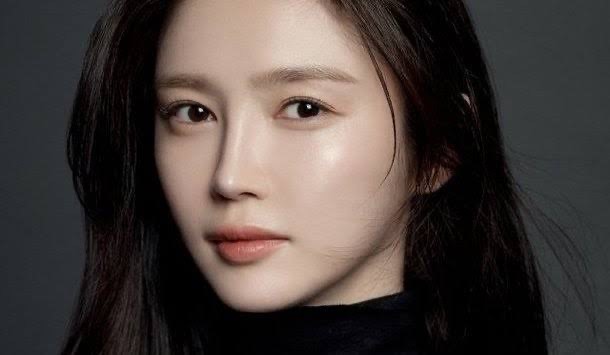 The actress is also a member of the famous Kpop group AOA. She is an actor and singer. She appeared as Jisoo’s roommate in the series Snowdrop. She is known for her roles in Love Playlist and Memorist. 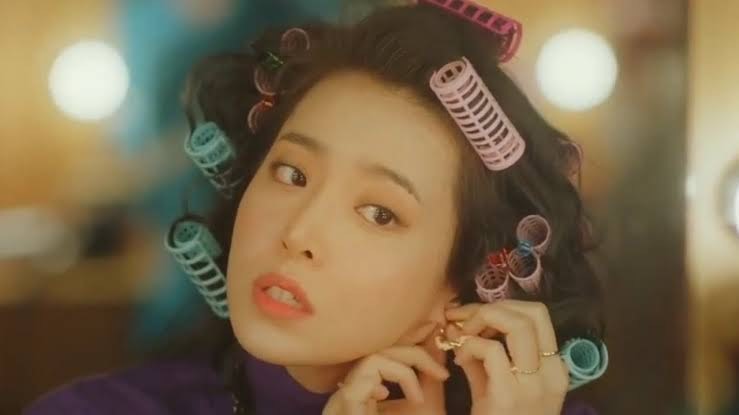 Han Sungmin is a popular model and made her acting debut in 2017. She has appeared in many music videos. She is known for the girl next door vibes. She is famous for her roles in Twenty Twenty and Moment at Eighteen. 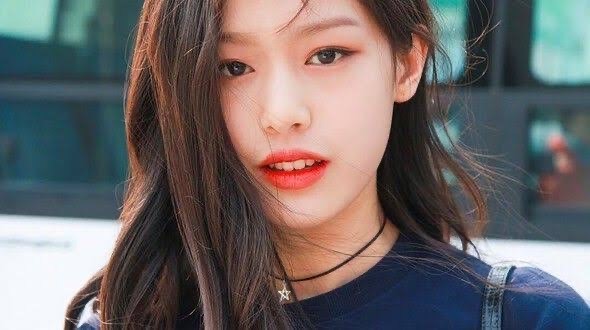 Han ChaeKyung is known for her roles in Extraordinary You and Red Shoes. The 28-year-old actress made her debut in 2014. She interacts with her fans on social media and has a bubbly personality.

The 21-year-old actress made her big debut with the series Memorist in 2020. She later appeared as one of the leads in Love Revolution. She is known for her gorgeous eyes and surprising acting skills. 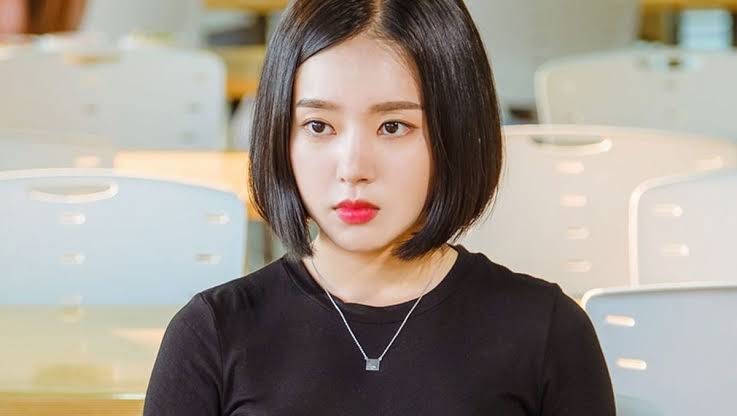