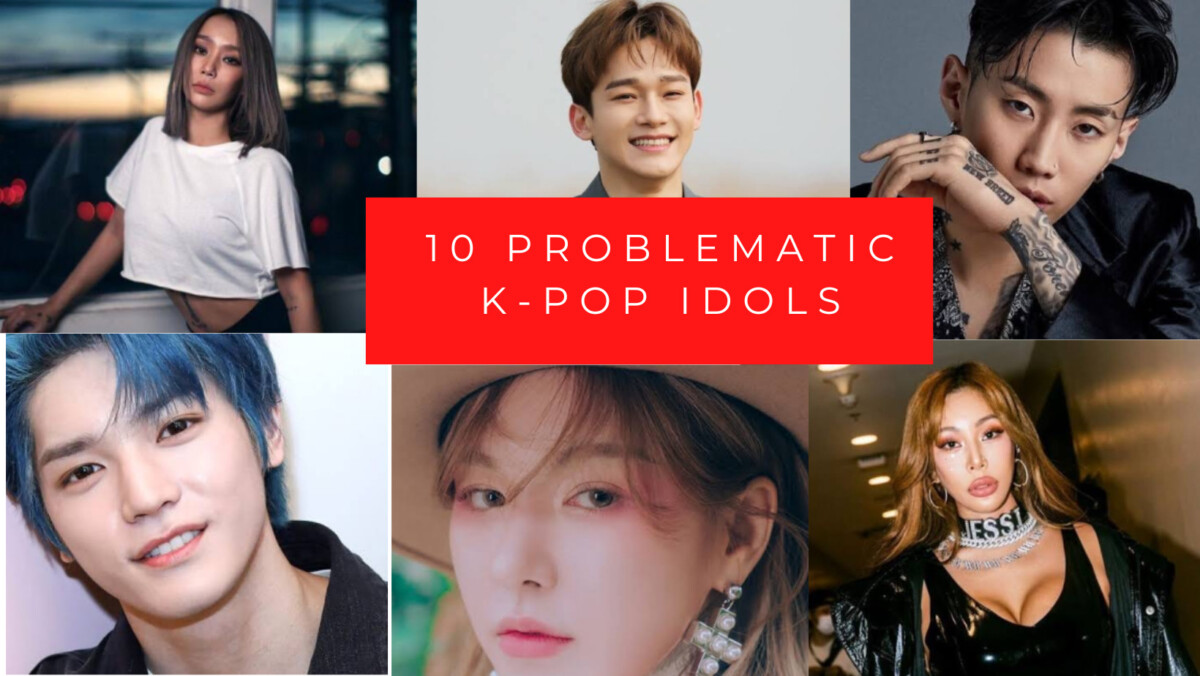 The Korean entertainment industry can be challenging at times. People from all over the globe have different expectations from their idols, and they get disappointed in them if they commit the slightest of mistakes. People expect celebrities to be perfect, but they are humans and can make mistakes. Some idols are bashed to the point that they get forced to leave the entertainment industry or apologize to their audience. These idols were seen as problematic and got called out by their fans. Some of them apologized, and some didn’t respond to the accusations. These accusations are about homophobia, racism, bullying, and other serious issues. Celebrities get fired for their rude behavior toward fans, but sometimes they are tired and want to be left alone. Most celebrities get accused of something they did in their past when they weren’t aware that the thing was wrong. They try to apologize and become better people and prove themselves to their fans.

Jay Park reached popularity at a very primary stage of his career, but he got accused of homophobia and racism. He was criticized for his tweets against Korea and for bad-mouthing other Kpop idols. He faced the wrath of the audience for being arrogant. One of his songs made controversial references to a particular religion, and people weren’t happy with that and requested immediate action. He put out a statement and explained that it wasn’t a mockery of the faith. Jay Park compared BTS with other kpop groups and made the fans angry. He later apologized for the same and said that he never meant it in that way. 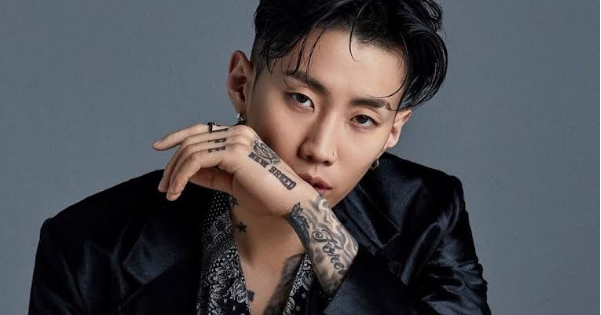 Jessi got accused of using slurs against the black community early in her career. She has also got criticized for blackfishing. She got called out by her fans for blocking a minor because she was offended by the comment made about her tan. She got accused of using homophobic comments and provoking fights in a club. She has been very vocal about her plastic surgeries, but some people still accuse her of getting procedures done to fit in the culture. She got bashed for being against Korea and its culture. 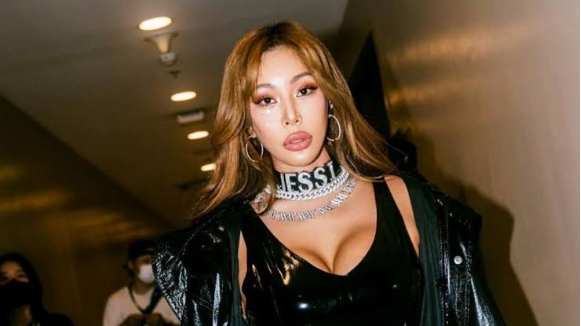 Wendy got criticized for mocking black people’s accents on national television. The international fans called her out for imitating black people and making fun of them. She did it many times and was ignorant of all the negative comments. It was damaging to her identity and also South Korea’s image. Wendy grew up in Canada, but not all her conversations about the place have been about good things. She got seen using slang and what she thought white women spoke like and how they do. 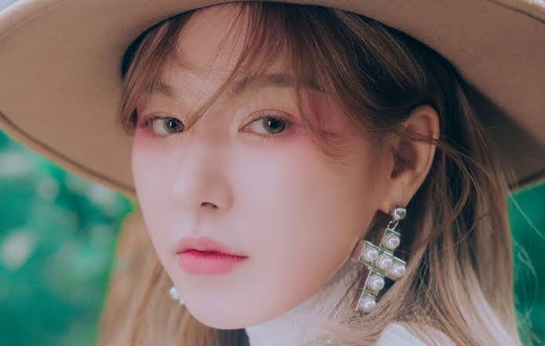 Chen got accused of making racist comments on Vlive. He mentioned a character from a movie who had black ethnicity. But it wasn’t a simple character that Chen was offending. He offended the black community and their struggles which the actor signifies in the movie. He got asked to publish an apology, but neither Chen nor his agency clarified the situation. The fans were confused if he used the term or if it was a translation error. 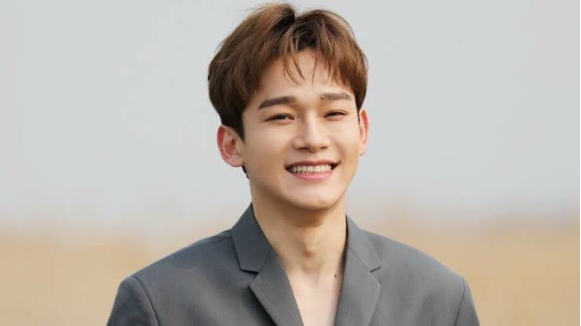 Hyolyn was criticized for her solo career because it wasn’t top- notch, and her fans were expecting more. She got accused of bullying her classmates in the past. She got exposed for meeting the victim in a private arrangement and blaming the victim for scamming her for fame and money. She used the pact to resolve the accusations and gain information about the victim. The victim accused her of violence and stealing from her friends. 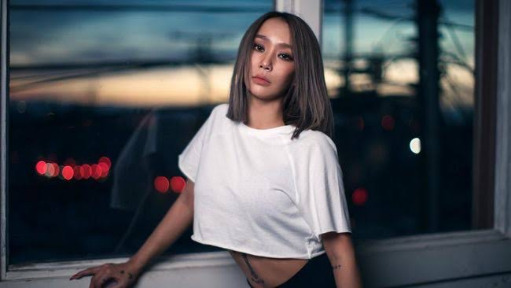 Roy Kim got accused of being aware of sexual assaults that got committed by his friend JJY. He got charged for knowing about the different chat rooms because they lived together for a bit. He apologized for transferring illegal photos and videos, but he refused to have captured himself. He realized that he was wrong and issued a clarification that he didn’t know the chat room was illegal and was transferring pornographic materials. 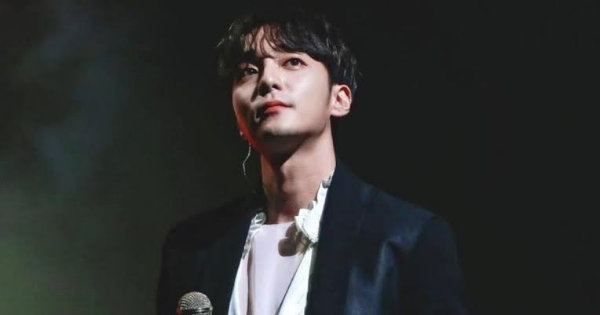 Zico got accused of making his friend uncomfortable after exposing that he is worried about his sexuality. He got bashed for blackfishing on national television and cultural appropriation by making box braids and grills. He got accused of being abusive towards his ex-girlfriend. He got criticized for having misogynistic lyrics in his music. He got accused of being part of an illegal chartroom and making sexist comments. 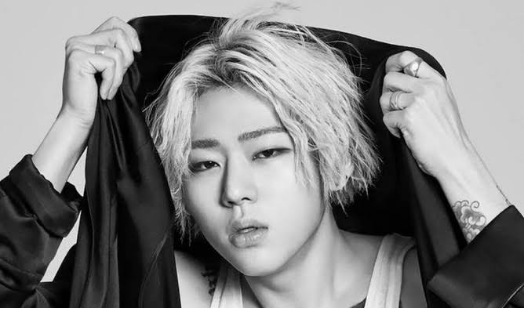 Siwon got accused of liking and resharing homophobic tweets. He thought that same-sex marriages don’t exist and that only marriage is possible between a man and woman according to God. He has seen liking tweets about same-sex marriages and being gay as a sin. He clarified that he doesn’t hate the LGBTQ community but is not acquainted with the idea of marrying the same sex yet since he thinks it’s against the will of God. 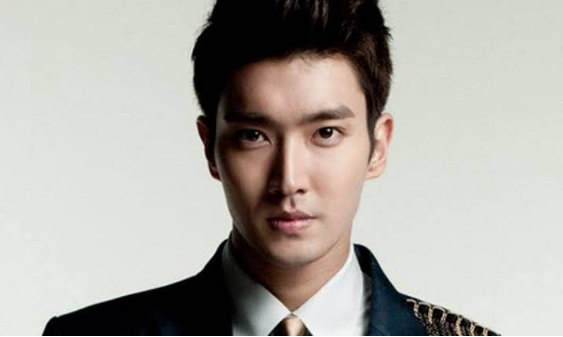 Leeteuk got accused of fat shaming on many occasions. He called obese people lazy and told a fellow female idol to lose weight. He got criticized for doing blackface. He made lewd and sexist comments about women. He has made homophobic comments in the past and apologized for his actions. He even said that he dislikes fat girls and thinks they are lazy. But he apologized later and said it wasn’t his intention and was only trying to be honest. 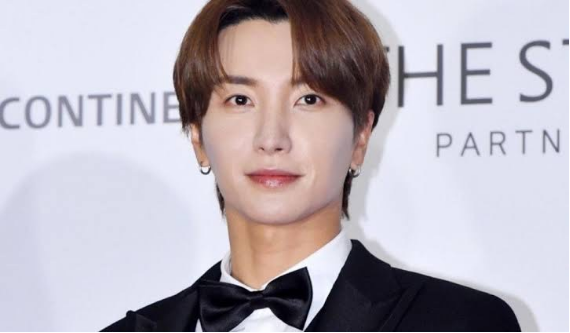