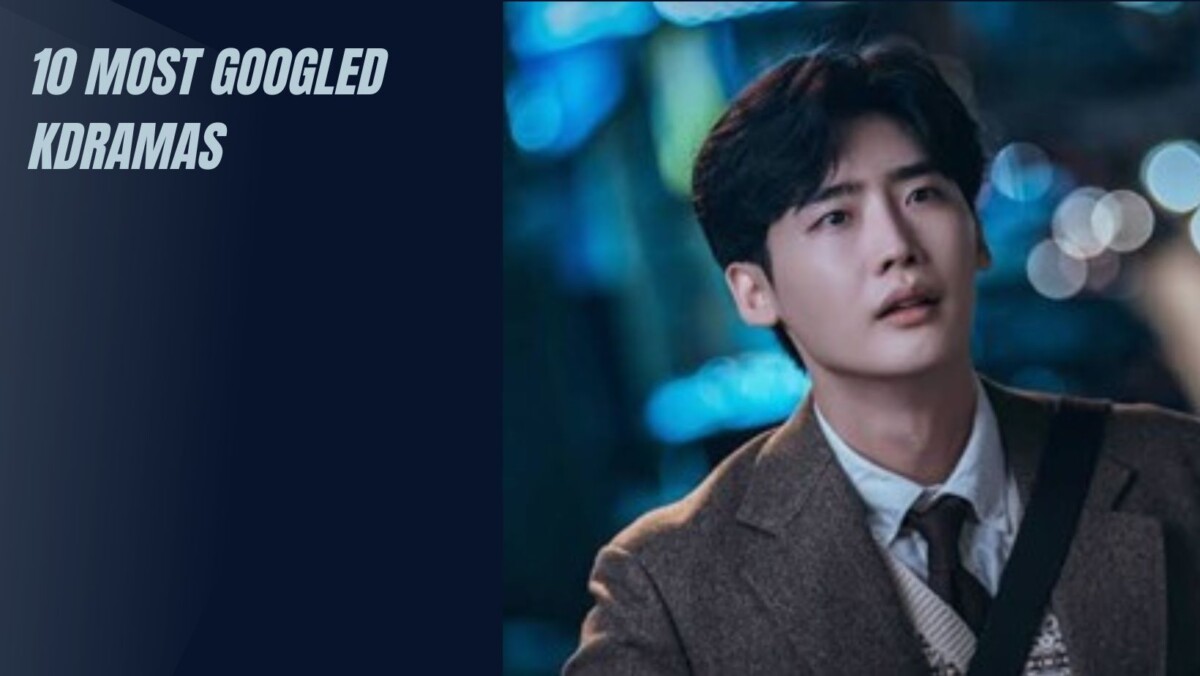 Korean dramas have engulfed people in their magic in these few years. Most people search for the next season of the series, specific episodes, and the synopsis. These are some Kdramas that got the most searched by the fans. The dramas have a wide range of genres. They start from thrillers and crime to love and comedy. These dramas are high recommendations to people who want to watch something fresh and unique. These dramas are still very widespread and collect viewership even after they end. These dramas surprised fans with their twists and turns. These were the most Googled Kdramas, which you must watch!

The series is about the struggles of an immigrant family in Korea. The series highlights many women’s issues and topics talked about behind closed doors. It shows the domination over these outsiders and the exploitation of women. An immigrant teenager gets pregnant with the child of an upper-class man. The man abandons the girl because of class disparity. The series got criticism for its violent nature and disturbing scenes. But the series managed to get nominated for twenty Emmy awards. It managed to bag seven of these awards. The makers released eight episodes on Apple TV. 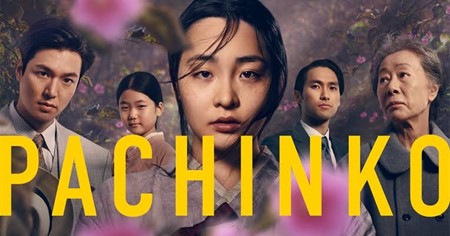 The series is about the irony of life and strangers unaware that their lives may be associated with others. Lee Dong Suk is a merchant on Jeju island and falls in love with Min Sun Ah, who is traumatized by her past. Park Jung Joon, the ship’s captain, develops feelings for Lee Young Ok, a vibrant and quirky diver. Jung Eun Hee, who sells fish, crossed paths with her previous lover Choi Han Soo. Jung Eun Hee returned to the Jeju islands because he was tired of city life. The series is about mental health and teen pregnancy. The show broke multiple records and became the highest-searched Korean series. 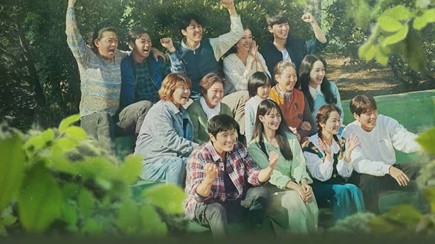 The series is about Shin Ha Ri, who helps her friend to escape a blind date that her father set up for her forcefully. She disguises herself as her friend and meets Kang Tae Mu. She realizes later that he is the boss of the company she works for and must find a way to hide. Kang Tae Mu falls for Shin Ha Ri. The rom-com received praise and spectacular views. It received a 9.36% rating for its hilarious and heartwarming scenes. 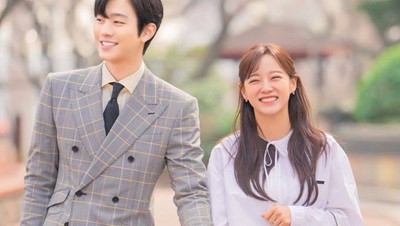 The series is about Yoon Hyun Woo, a diligent secretary to the Soonyang chaebol clan. He gets deceived by a family member and dies. He gets reincarnated as a child’s body in the chaebol clan. He is on a quest to find the killer and take revenge. The most searched question was how to rewatch the whole series and the novel from which the movie gets adapted. The film was an adaptation of The Youngest Son of a Conglomerate. It is a must-watch if you like fantasy. 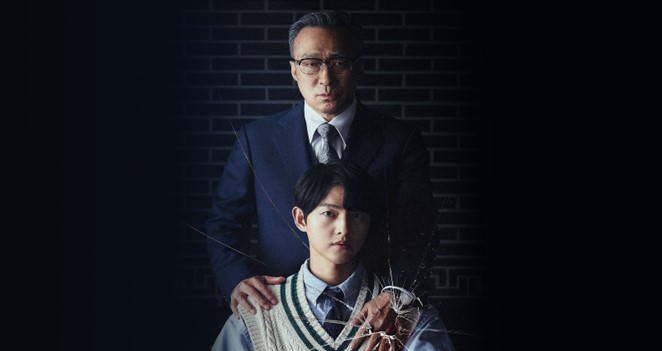 The series is about Park Chang Ho, a lawyer who isn’t flourishing in his career. He is called the Big Mouth in school because he is very talkative. He got hired by a failing mayor to save his job. He gets convicted of illegal money laundering and murder. Go Mi Ho is Park Chan Ho’s wife and a nurse. She decides to take up the challenge of exposing the people behind this and work on the case that gets given to her husband. It aired on MBC, and the most searched terms were Big Mouth Noo Noo TV. 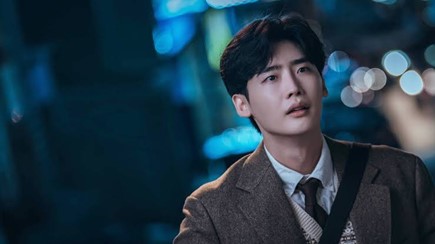 The series is about Na Hee Do, a high school fencer trying to make it in life during a financial crisis when her fencing team gets dissolved. Baek Yi Jin is a part-time newspaper seller studying side by side to earn a livelihood after his father got bankrupt. He becomes a reporter, and Na Hee Do becomes a successful fencer, but they get separated because of their dreams. The series got more than now percent of the views, and the frequently googled questions were about the ending of the show. It is a must-watch if you like a realistic and romantic drama. 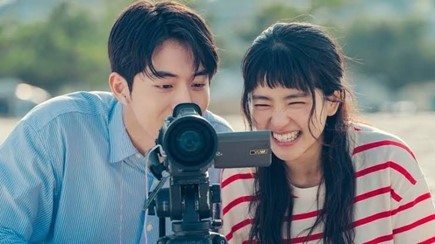 The series is about high school kids stuck in a zombie apocalypse. The apocalypse started in the school’s lab. The students must escape alive from the school before they become one of the zombies. The virus started in the school and started spreading across the city. The series collected more than four hundred views in just thirty days of its release. The viewers searched for the release dates of its second season and the webtoon of the series. It is a must-watch if you like horror. 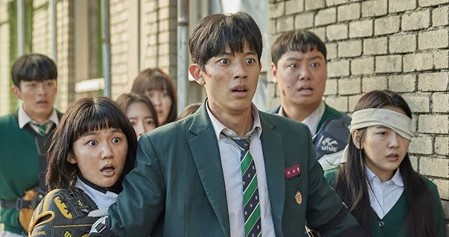 The series is about Cheon Ji-Hun, a skilled lawyer who charges only one dollar to fight cases against patent lawyers. Baek Ma-Ri is a trainee, and she is unbothered and assertive. Baek Ma-Ri’s grandfather owns a law firm. She meets Cheon Ji-Hun, and her life gets turned upside down. It received a good response, and viewers searched for the twelfth episode. It is a must-watch if you like conspiracy and drama. 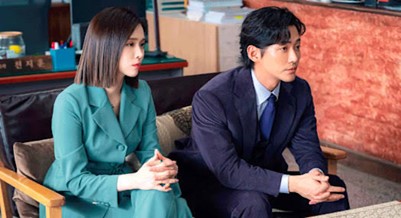 The series is about Kang In Gu, a businessman who gets involved in dangerous activities of the government. He moves to America and starts his business. He is undercover to catch the drug dealer, Jeon Yo Hwan. It is not an easy road, and he has to face many difficulties to reach the drug addict. It is the tenth-most-viewed series on Netflix. This series got based on actual events. It is about Yewon, a member of a girl group called Jewelry. It is a must-watch if you like thrillers and crime. 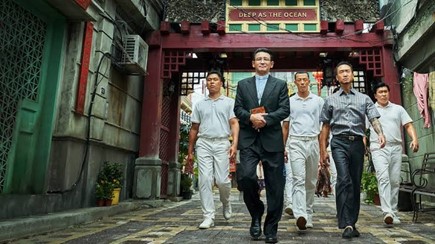 The series is about attorney Woo, who has autism. She gets a job at a famous law firm but struggles when she always needs to prove her abilities. She does remarkable tasks as an attorney and does better than most lawyers. She also finds love in the law firm. It got the second-highest rating, and most viewers rewatched the show. It focused on mental health, and through every case, we learned something. 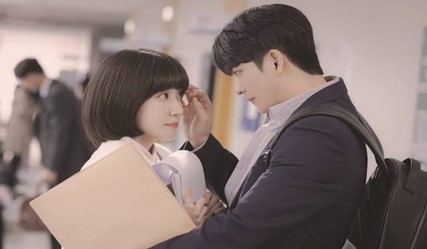