You watch a movie, wonder what the location is, research it, and dream of visiting that place one day. By visiting these locations, one can feel deja-vu and overwhelmed, looks like you are a movie lover. Tokyo is the most loveable, bright Capital City of Japan, and as you go on to read below the locations from renowned movies, you will praise Tokyoas your dream city more. Tokyo is the Capital city, also notable for historical temples,shrines, animes, mangas, and Film locations having Hollywood significance. Belowmentioned locations have significance in some Hollywood hits and some dramas.

Well, this crossing in Tokyo has significance for more than one reason. Firstly, ‘Lost inTranslation,’ the Hollywood hit movie, was shot on the Shibuya crossings. The secondsignificance of this crossing holds a record of being ‘The busiest pedestrian crossing inthe world.’ As Tokyo is already known for its looks, Shibuya Crossing is also a beautifulsight to catch the eyes with the street colors and signal lights.

This Buddhist temple has its iconic history and religious means. It is considered one of the main Jodu-Shu Buddhist temples in the Kanto region. The temple building and behind the Tokyo Tower occurred in ‘The Wolverine, X-Men series, covering the funeral  scene. Apart from this movie, this temple appears in various other films. 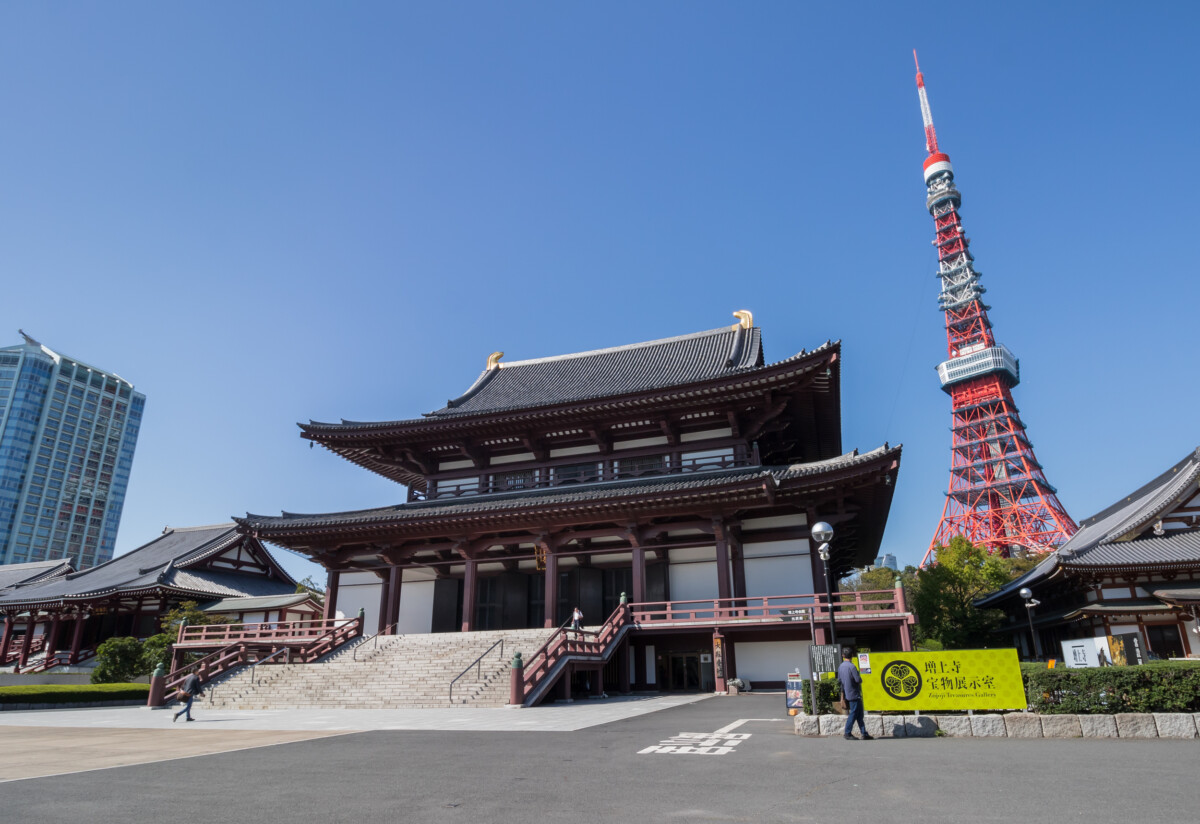 Famous for its Japanese-authentic cuisine, Gonpachi restaurant is also well-known because of the 2003 Hollywood movie ‘Kill Bill Vol1.’ The restaurant was not in reality featured in the film. Inspired by the structure, they created an exact setup to shoot the fighting scene. Gonpachi has seven restaurants in Japan and opened its branch on the lands of Dubai. 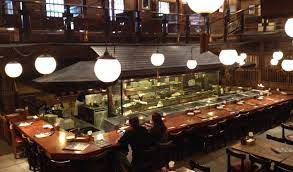 The volcanic island of the Philippine Sea is seen in the thriller movie ‘Battle Royale.’You might end in a different place if you confuse yourself between Hachijo Kojima Island, which has glimpses of ‘Battle Royaland Hachijō-Jima, which is just a few milesaway. Both, located south of Tokyo, have recognition for tourism. 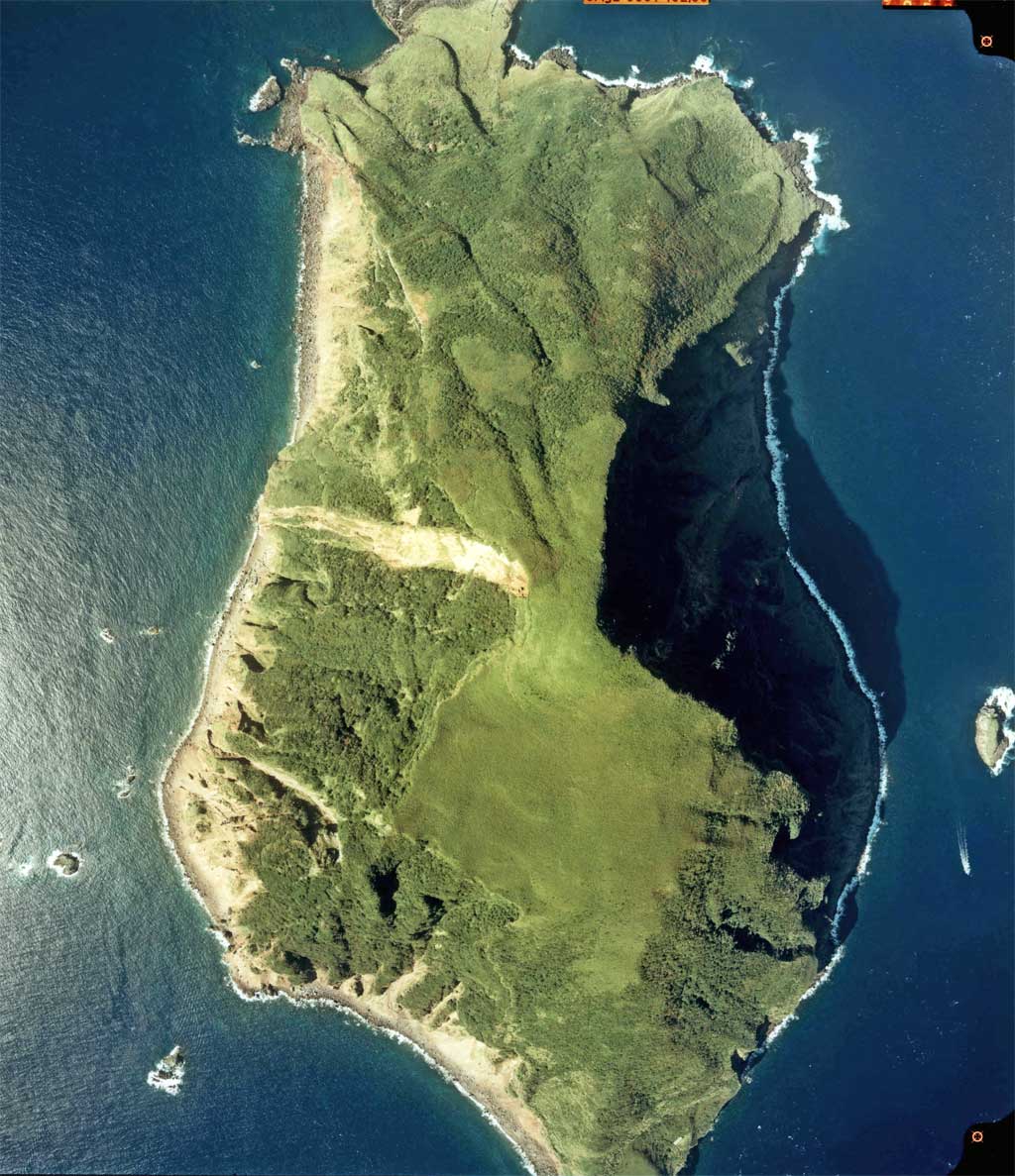 The place is one of the most visited tourist places in Tokyo for its beauty in the numbersof cherry trees &amp; charismatic nature. This garden was the historical residence of afeudal lord and later was transformed into a botanical garden. Adding to its beauty, theset of the anime film ‘The Garden of Words’ was inspired by this location. Both themovie and location are worth having experience. 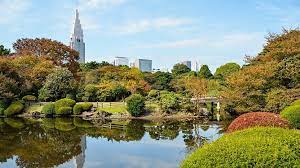 A fan of the world-famous Anime movie ‘Your Name’/’Kimi no Na Wa’ can easily recognize the name and place of this spot. The final and last romanticized scene from the anime was epic, shot on the staircase of Suga Shrine, Shinjuku City. Your Name movie covers other tourist places like Roppongi hills- Observation deck, National art Centre, Yunika Vision, etc. 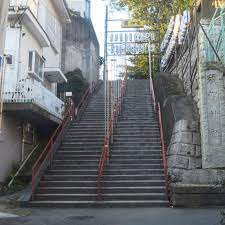 Godzilla, a classic Hollywood hit, featured the Wako department store’s Hattori ClockTower in Tokyo, Japan. The shot is when Godzilla shooks everyone with his disastrol behavior, destroying Tokyo city. Apart from this iconic building, places such as thSumida River and National Diet Building have scenes in the movie. 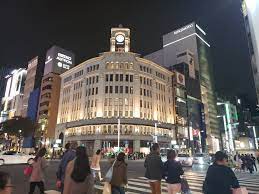 Do you know ‘Hana Yori Dango?’ Or will you get it if I say ‘Boys Over flowers?’ Thiseries was first released in Taiwan as ‘Meteor Garden’ in 2001, then in 2005, Hana Yor Dango was released in its home country. Later, the South Korean released the remake‘Boys Over Flowers.; Around Ebisu Garden Place, one can find many places to visit forshopping, pubs, and restaurants. This spot in the series has a special significance for
meetups. 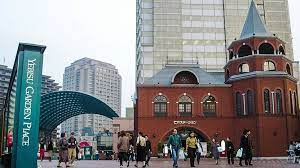 Sumida Park is on both sides of the Sumida river. Sumida river got destroyed in the movie and Sumida Park appears in a few spots, such as Sakura-Bashi Bridgein the Japanese film Love Live! The School Idol; A gorgeous and vast place to visit andenjoy your day, roaming diverse spots within the park. 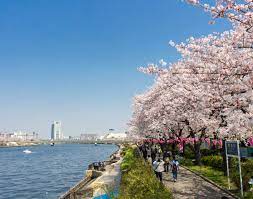 A praying scene for good weather on this rooftop from the movie ‘Weathering with You, ’and the place is famous for tourism as well. This sky deck gives a pure, open-air, outside view, especially at night. On the other side, Tokyo City View Observation Deck gives an inner panoramic view of Shinjuku. With both sights, one can see Tokyo Tower, a bit of Mt. Fuji, and the beautiful Shinjuku. 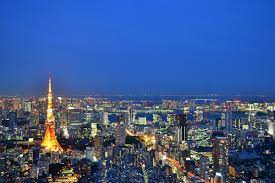