Skip to content
Home » Articles » Korean » Top 10 Korean Celebs Who Had To Suffer In The Industry Because They Fell In Love!

Article: Top 10 Korean Celebs Who Had To Suffer In The Industry Because They Fell In Love! 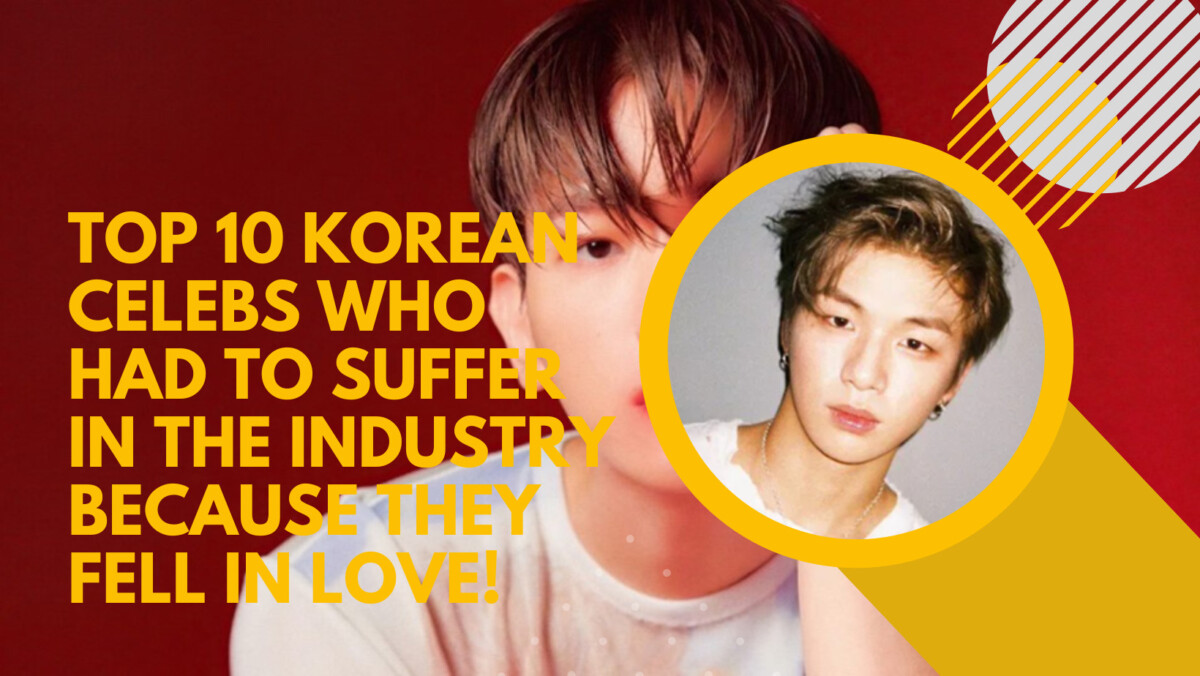 In the K-industry, dating is never simple. Stars are always in the public eye, and public opinion determines whether or not their careers will succeed. It becomes even more challenging when famous people enter into unconventional engagements, such as those between older women and younger men, which are subject to harsh criticism, let alone LGBTQ+ relationships. Therefore, it is not unexpected that many celebrities choose to keep their relationships private. All of this is a result of the possessive k-pop culture; many fans believe that their idols are theirs and should only put in hard work and refrain from dating. while few of these love stories have happy endings, many don’t. Below mentioned are 10 Korean celebrities who suffered in the industry because they fell in love.

When images of Baekhyun and Taeyeon’s dates were made public in June 2014, it was alleged that they had been dating for a few months. This created a major controversy. Girls Generation was at the pinnacle of their fame at the moment, whereas EXO had only made their debut two years before. Fans were shocked when the couple appeared, and several were very negative. Some people even demanded that Baekhyun leave his group. Baekhyun struggled to maintain his composure on stage while filming Inkigayo since fans referred to him as a betrayer. Shortly after the news broke, expressions of apology from Baekhyun and Taeyeon were released. In 2015, the couple split. 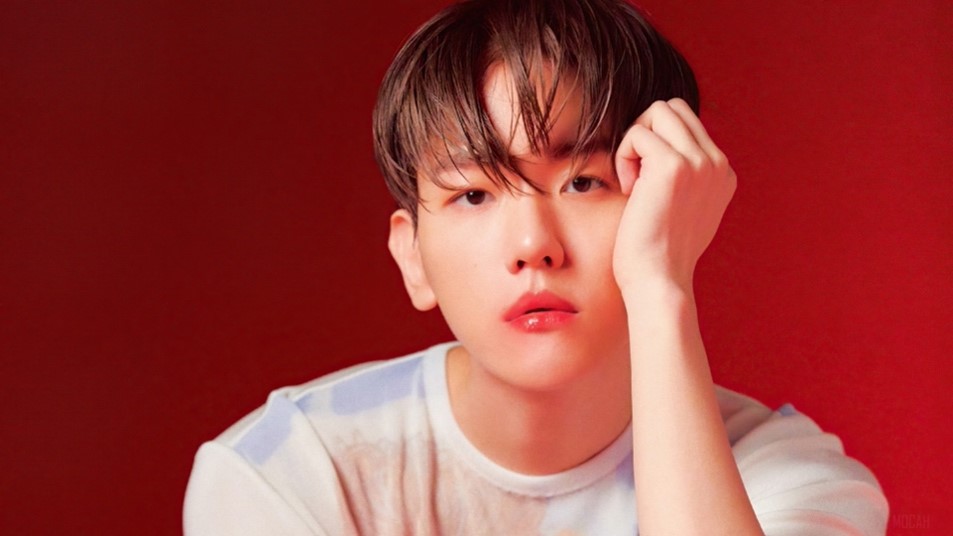 In 2019, Som Hye-In released images of herself with her lover and came out as bisexual. She acknowledged that herself on her Instagram page. She has received the expected harassment from online users who have made hateful and homophobic remarks. The offensive remarks continued despite her warning. Since South Korea is a conservative nation, she paid a high price for disclosing her connection with her non-celebrity girlfriend. 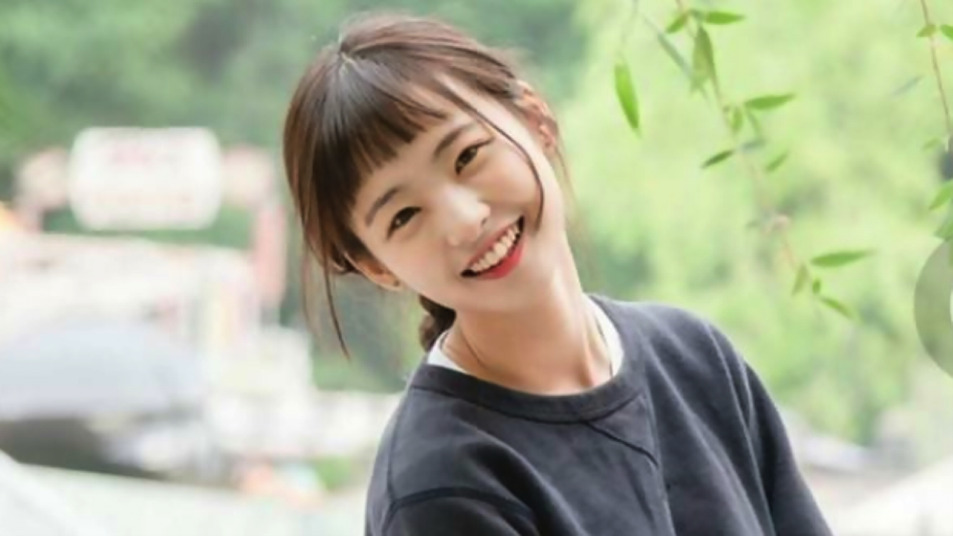 Dispatch broke the news of Kang Daniel and TWICE Jihyo’s relationship and posted several images of the couple dating. Kang Daniel, who is still regarded as a rookie, was undoubtedly the one who suffered from the revelation. Only two weeks had passed since his formal solo debut when the news was revealed. This drew criticism from his supporters, many of whom said they would quit cheering for him. In reaction to the feedback, he ultimately released a letter of apology to his supporters. 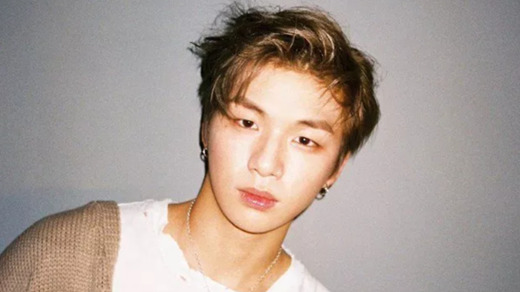 In 2014, Yulhee made her LABOUM debut. Yulhee’s engagement with FTISLAND member Choi Minhwan was made public in 2017. The same year, Yulhee gave birth to their son as well. In the latter part of 2017, she also left LABOUM. 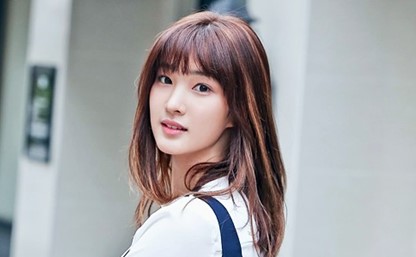 Sulli’s dating news was adversely received for a variety of reasons since she was first viewed as the innocent baby-face idol in her early idol days. As of September 2013, she was allegedly dating the rapper Choiza. Both companies later 2014 confirmed the relationship rumours. Sulli, according to SM, because the negative remarks brought on by dating rumours harmed her physical and mental well-being. A year later, she made her separation from the group formally known. In March 2017, the couple made their breakup public. 2019 saw the suicide death of Sulli. 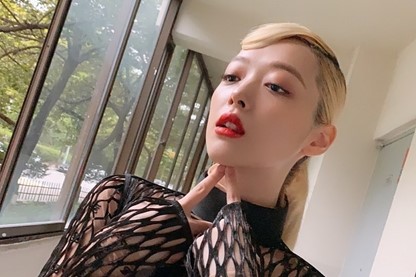 Dawn and Hyuna disclosed in 2018 that they have been dating since May 2016. Their previous agency, CUBE entertainment, decided to drop them from their contract as a result. The couple later joined PNation, PSY’s entertainment company. They have since frequently displayed their affection on Instagram. Soyul married Moon Hee Jun in 2017 and gave birth to their daughter. Her departure from Crayon Pop was also confirmed. The Return of Superman features Soyul on occasion, and she is now a devoted wife and mother. 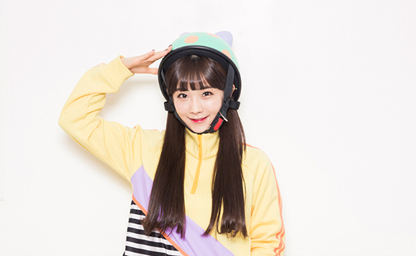 It was found that Seo Taji, a legendary actor, and actress Lee Ji Ah were once secretly married. When the details of Lee Ji Ah and Seo Taji’s court struggle broke out in 2011, it sent shockwaves through the Korean community. It was eventually discovered that the two had secretly wed in 1997 and separated in 2006. 2009 saw the divorce’s finalisation. The fact that Lee Ji Ah and actor Jung Woo Sung had just made their romance public only made things worse. The pair broke up as a result of the upsetting revelation. The acting career of Lee Ji Ah came to an end. Both sides received harsh criticism. Given that they were unaware of the news leak, they were both agitated.

According to Channel Korea, Rain and Kim Tae-hee fell in love at first sight and discreetly began dating in 2012 after working together to film an advertisement. But in 2013, the couple came under criticism after it was claimed that Rain had been dating the actress while on formal military duty, violating military service regulations. As a result, the K-pop star was given a seven-day jail term. 2017 saw a little ceremony where the couple exchanged vows. Together, they now have two daughters. 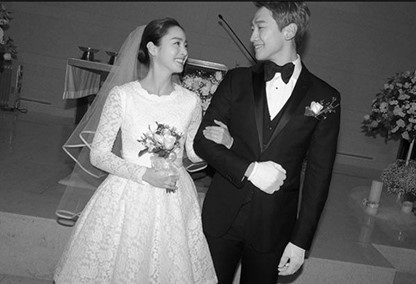 In the 2013 music video for 1 AM, BigBang’s Taeyang and actress Min Hyo-rin played on-screen lovers before becoming actual life partners. Being two years older than him, Min faced a lot of pressure from the beloved K-pop star’s followers, thus it was undoubtedly difficult for her. Before making their relationship public in 2013, the pair kept their relationship a secret. The two even momentarily split up around that period, but they quickly reconciled, according to Min. The couple had a secret wedding in February 2018.